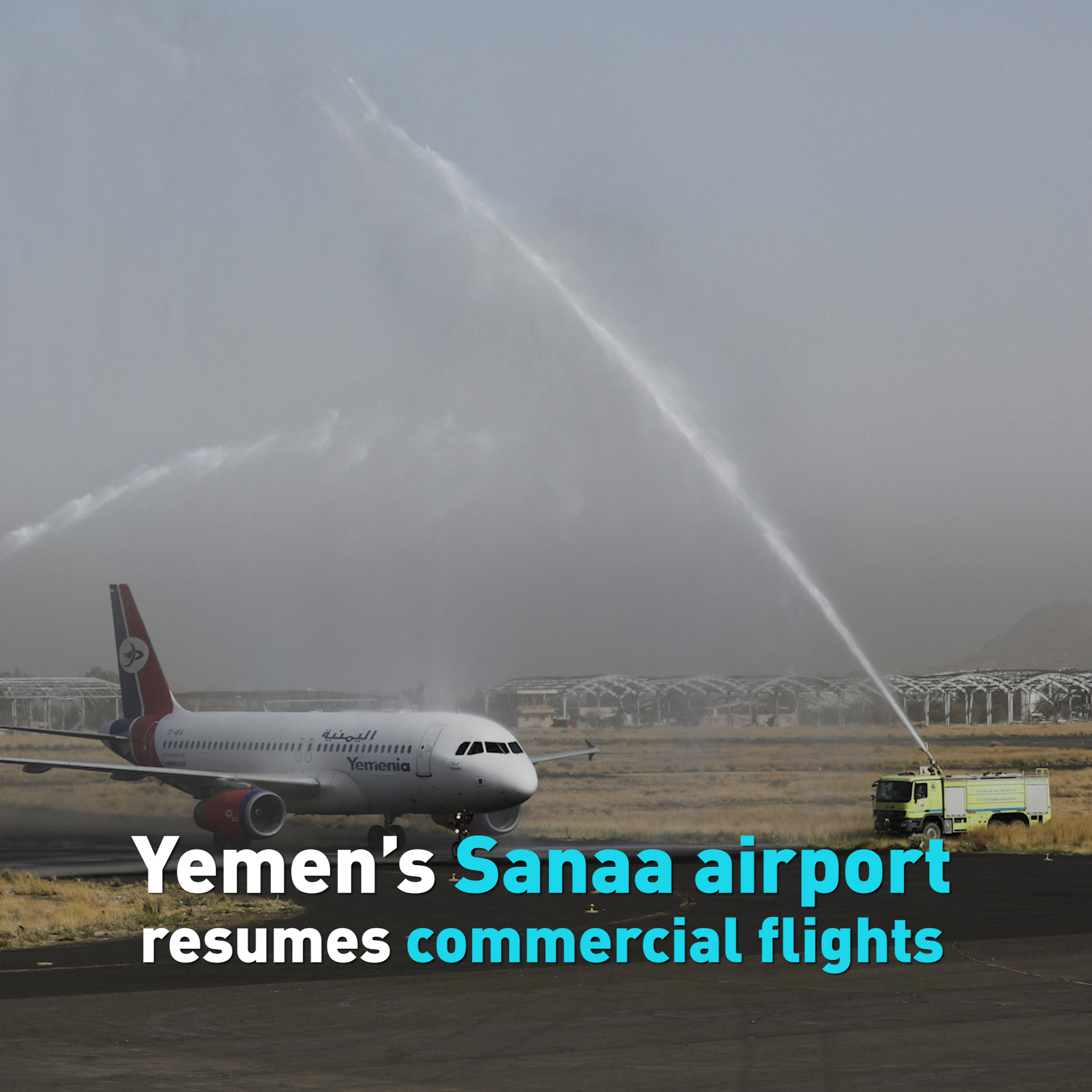 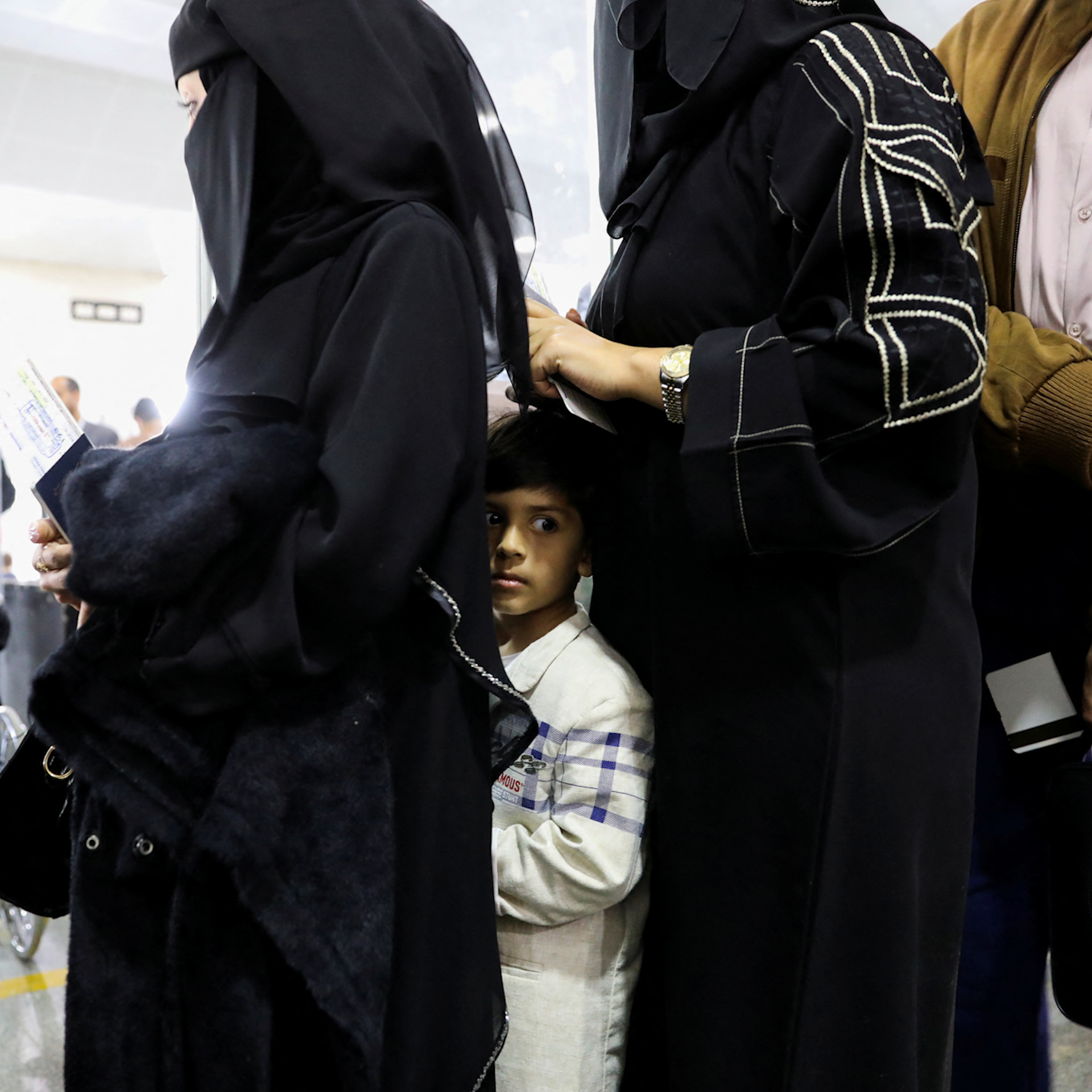 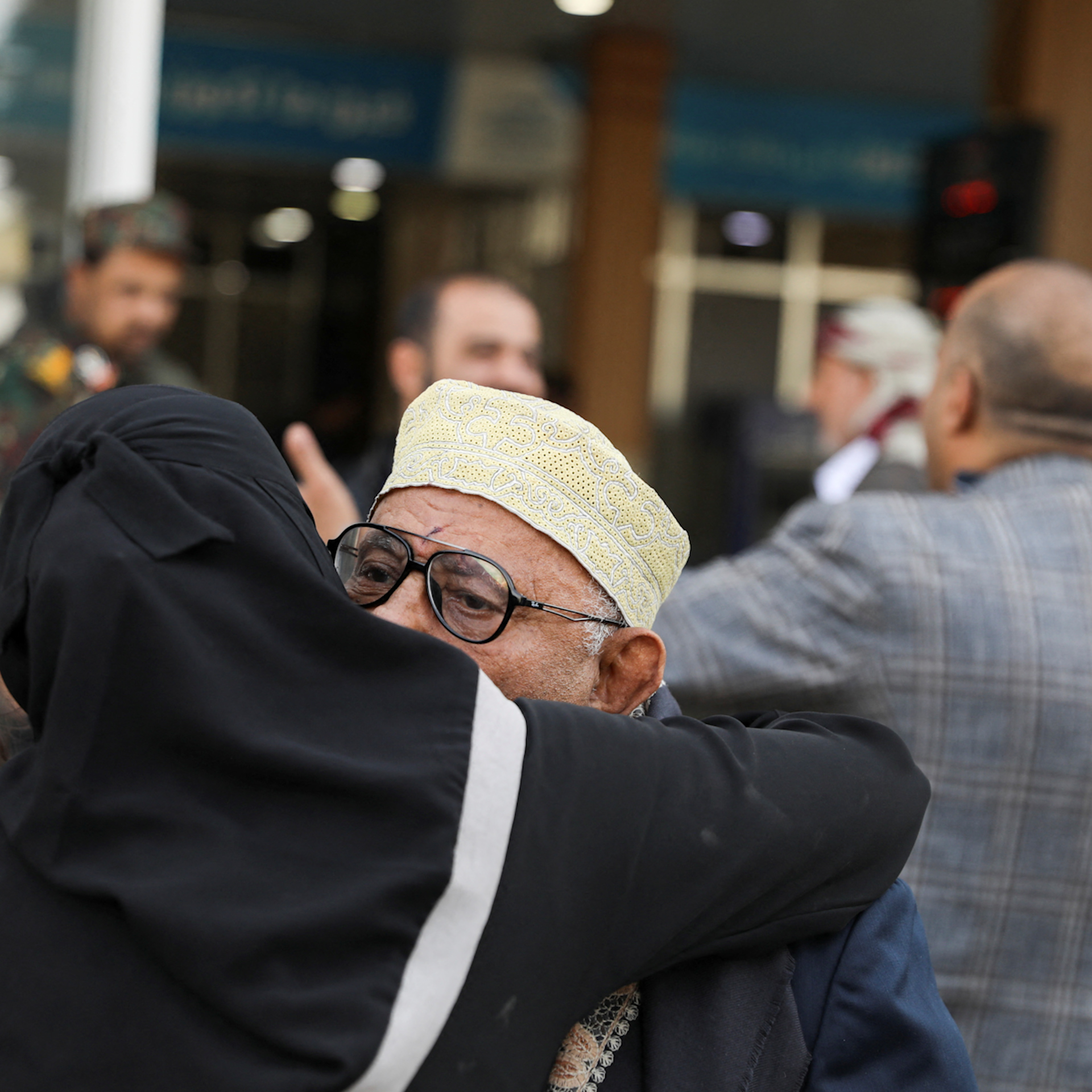 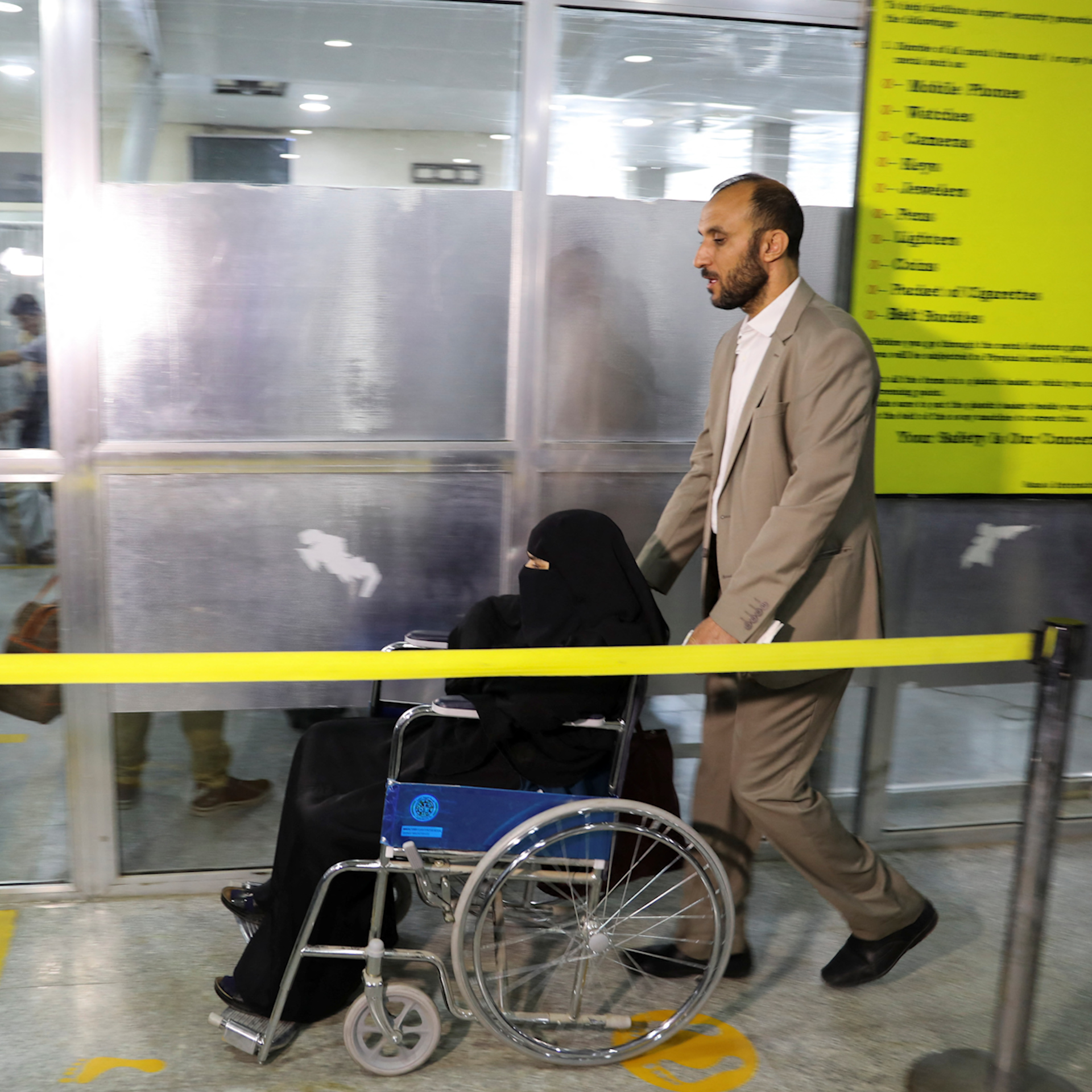 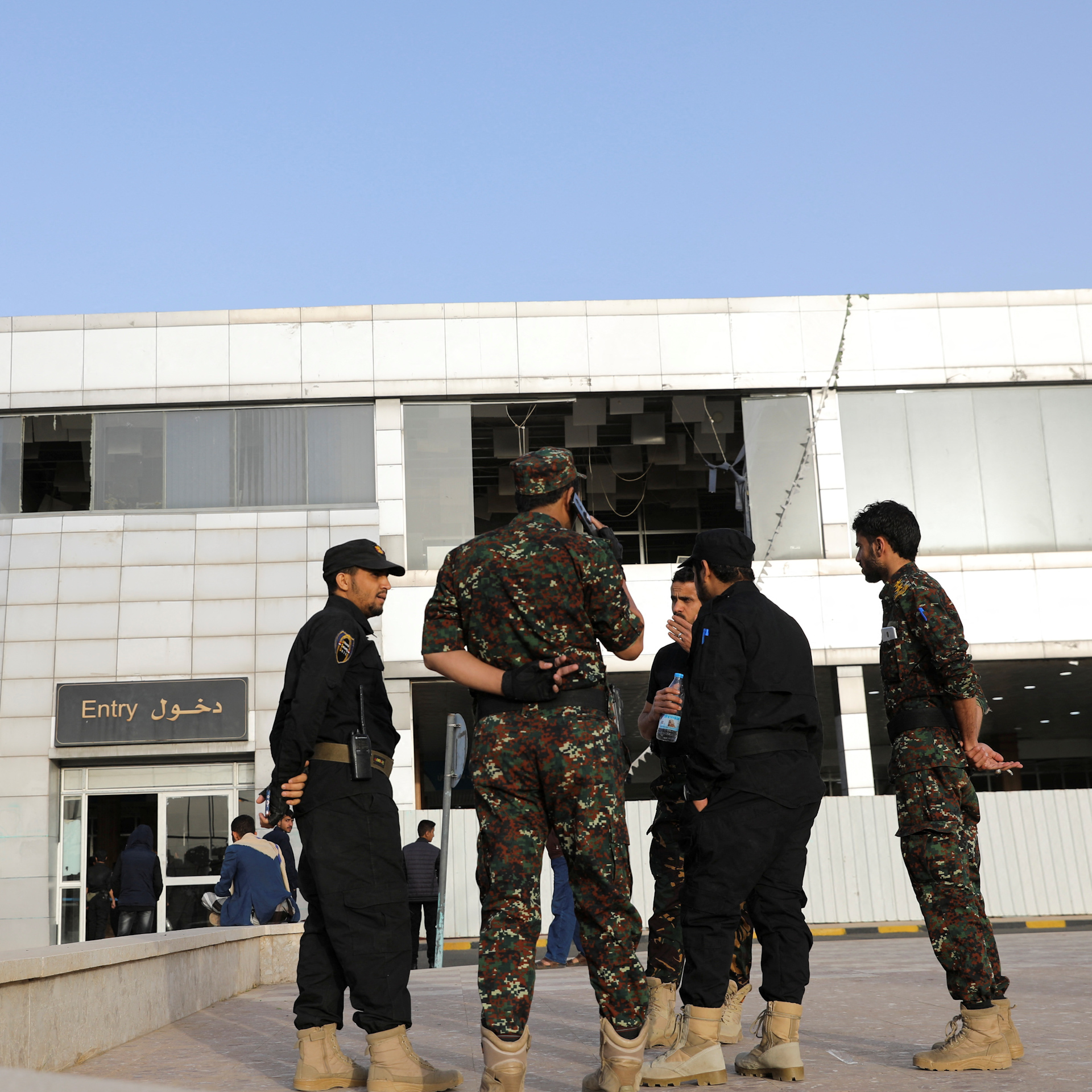 The airport had been closed to commercial traffic since August 2016 because of a blockade by the Saudi-led military coalition.

The airport is resuming flights as part of a truce, which also includes reaping roads into the city of Taiz and allowing fuel tankers into the Houthi-held port of Hodeidah.