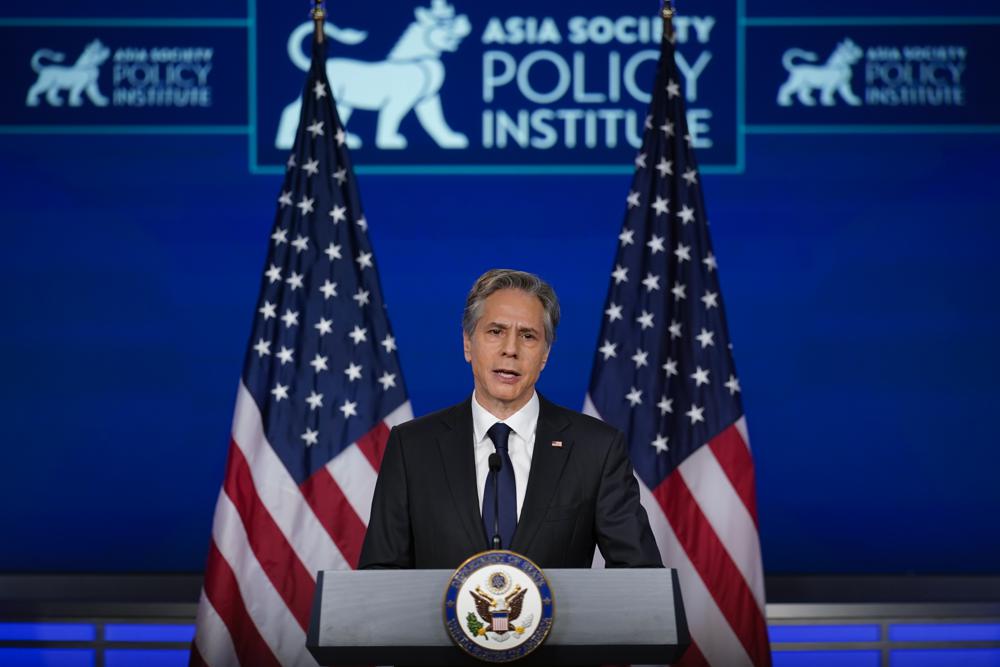 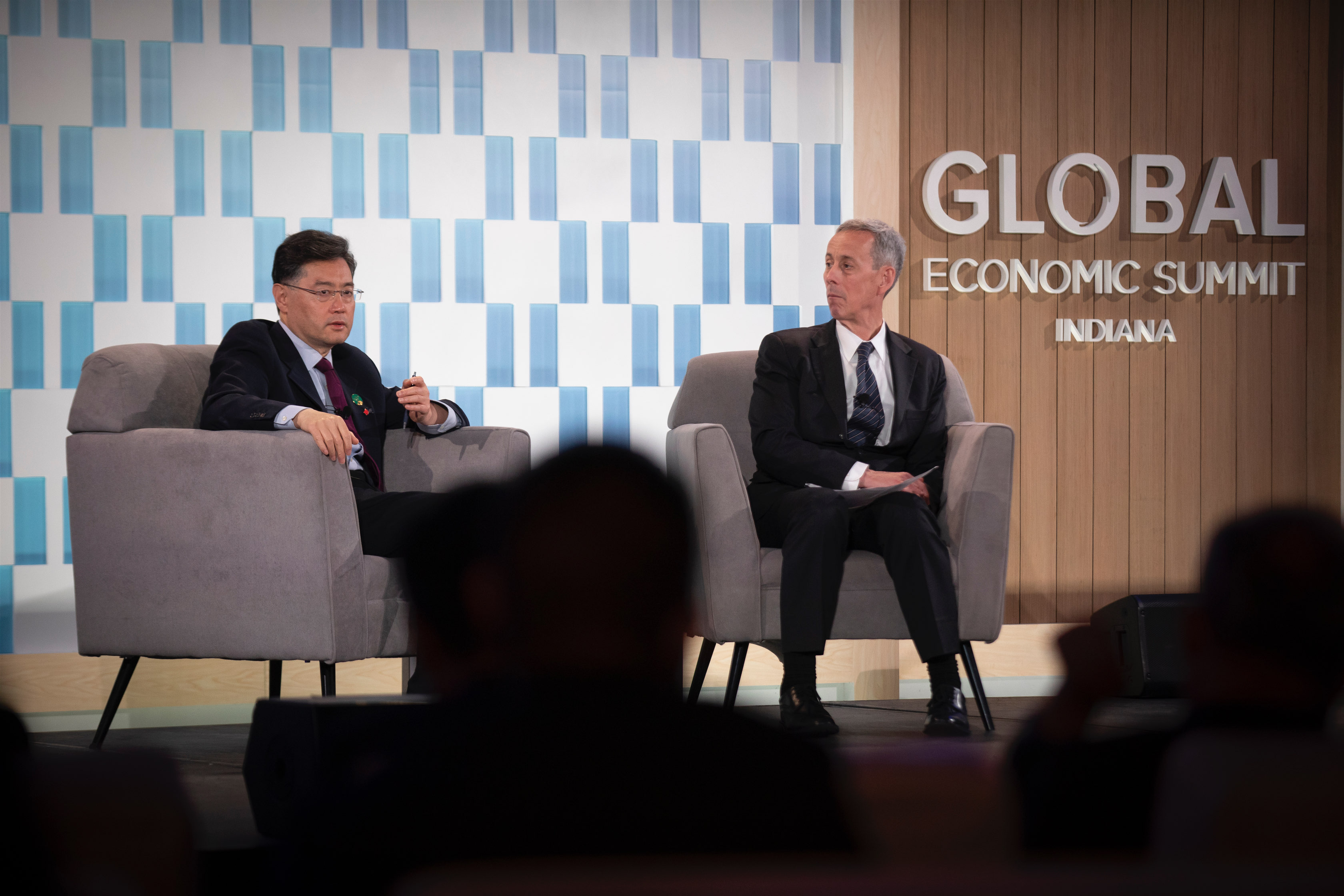 Chinese Ambassador to the U.S. Qin Gang commented on the U.S. Secretary of State Antony Blinken’s morning remarks on U.S. policy of “invest, align, compete” towards China at the Global Economic Summit in Indiana.

Blinken said Thursday that the U.S. is ready to increase communication with China: “We remain committed to intense diplomacy, alongside the intense competition.” However, Qin Gang believed that competition should not be the key theme of China-U.S. relationships.

“A good bilateral relationship features win-win cooperation,” Qin said. He explained that China believed a “healthy” competition should let both China and the U.S. become stronger together, not one defeating the other.

Qin pointed out that China and the U.S. share huge common interests and take great responsibility for the world as the world’s two largest economies. Both nations should comply with “universally recognized” international rules, such as WTO rules on trade. Confrontations such as the trade war will hurt the interests of the people of both nations.

“We call for the elimination of (trade war) tariffs,” Qin said.