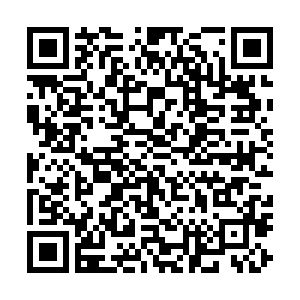 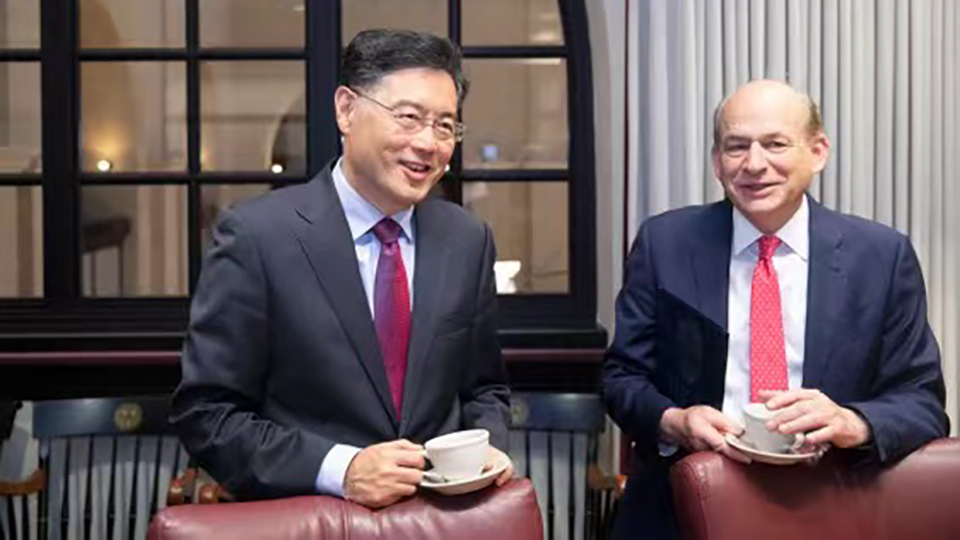 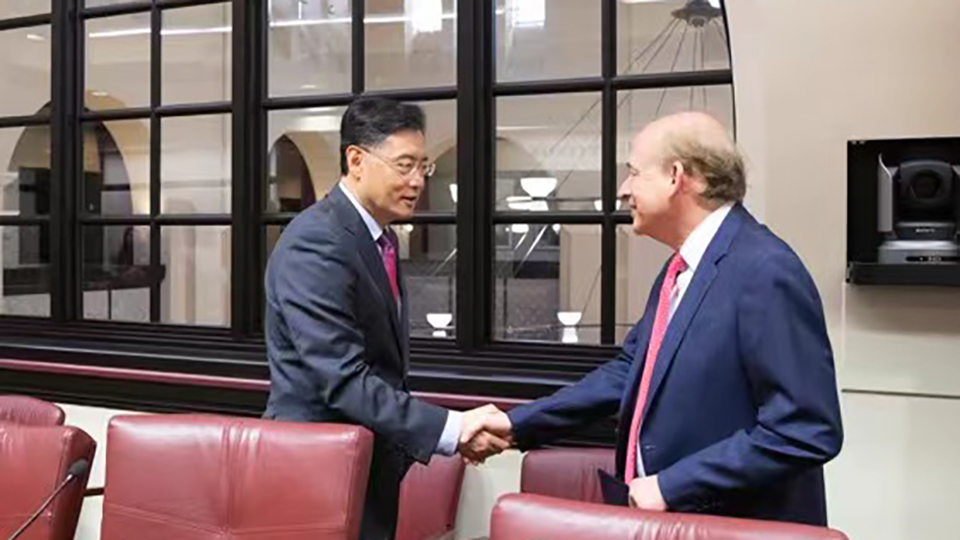 The Chinese Ambassador to the United States, Qin Gang, visited Rice University in Houston in the U.S. state of Texas on June 2. and met with the school's president, David Leebron.

Leebron said that as the school's president, boosting China-U.S. cooperation is an important part of his work over the past 18 years. Rice University currently has more than 1,000 Chinese students, who place an important role in the school's daily teaching and scientific research. The school will continue to provide them with a good learning and living environment, he added.

In terms of China-U.S. relations, he said that university education has always played a special role in promoting the two countries' people-to-people exchange, which is the best investment for the future. In the post-pandemic era, he hoped that the two countries can redouble their efforts to repair the impact of the pandemic on China-U.S. people-to-people and cultural exchanges and restart exchanges and cooperation.

Ambassador Qin Gang expressed his high appreciation for Leebron's efforts to promote educational exchanges and cooperation between China and the U.S. He said that China's consulate general in Houston was forced to close two years ago. The purpose of his trip is to rebuild contacts with people from all walks of life in the southern United States and promote exchanges and cooperation.

Qin hoped that Rice University will continue to promote China-U.S. cooperation and provide a safe and secure learning and living environment for Chinese students studying at the school.

The Chinese Embassy in the U.S. is committed to promoting China-U..S. educational cooperation and will continue to provide support for American universities to conduct exchanges with China.

Qin also presented a certificate of honor to Leebron in recognition of his contributions and achievements in promoting China-U.S. people-to-people and cultural exchanges.