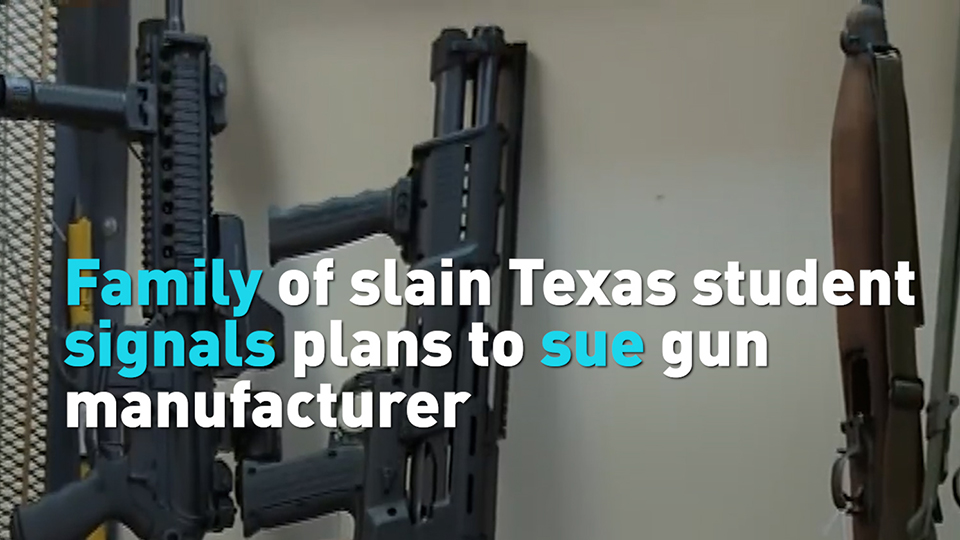 The family of one of the children killed in the Texas elementary school shooting has signaled they plan to take legal action against the manufacturer of the gun used in the attack.

It comes as a woman shot during an assault on a New York subway train is suing the makers of the weapon used against her.

But gun enthusiasts say allowing such legal action sets a dangerous precedent for other industries.