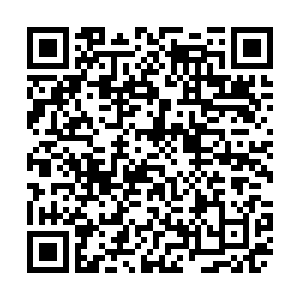 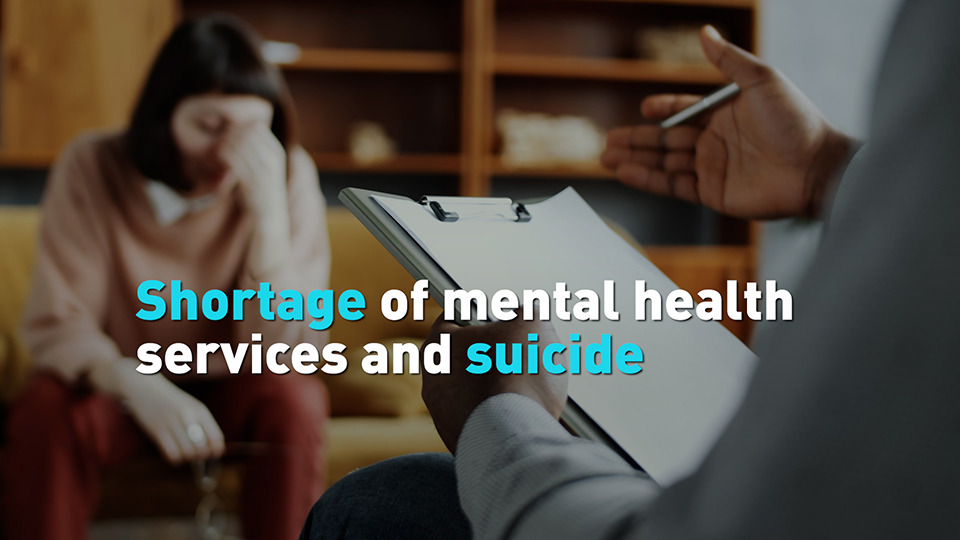 In an art gallery in New York City, we met “the Pippins” – the signature creation of the late Charles Winthrop Norton, ​reflective of the artist's own battles with mental illness. The fancily-dressed Pippins, some even sporting designer shoes, all display a thumbs-up gesture in the front, while hiding a bleaker middle finger ​signal behind their back​s.

​Brigitte Norton says that was the case for her son, the artist, as he navigated mental illness. ​He took his own life at the age of 24. Looking back, she still can't point to the exact time Charles first experienced depression. For a period, ​she dismissed her son's struggles as a teenage phase. But ​the phase never passed.

COVID​-19 has increased demand​ for mental health service​s, but a shortage of providers predates the pandemic, and is likely to worsen in the years to come.

An extreme consequence of ​mental illness is suicide, ​a particular concern as rising rates have been reported among some groups of young people in particular.