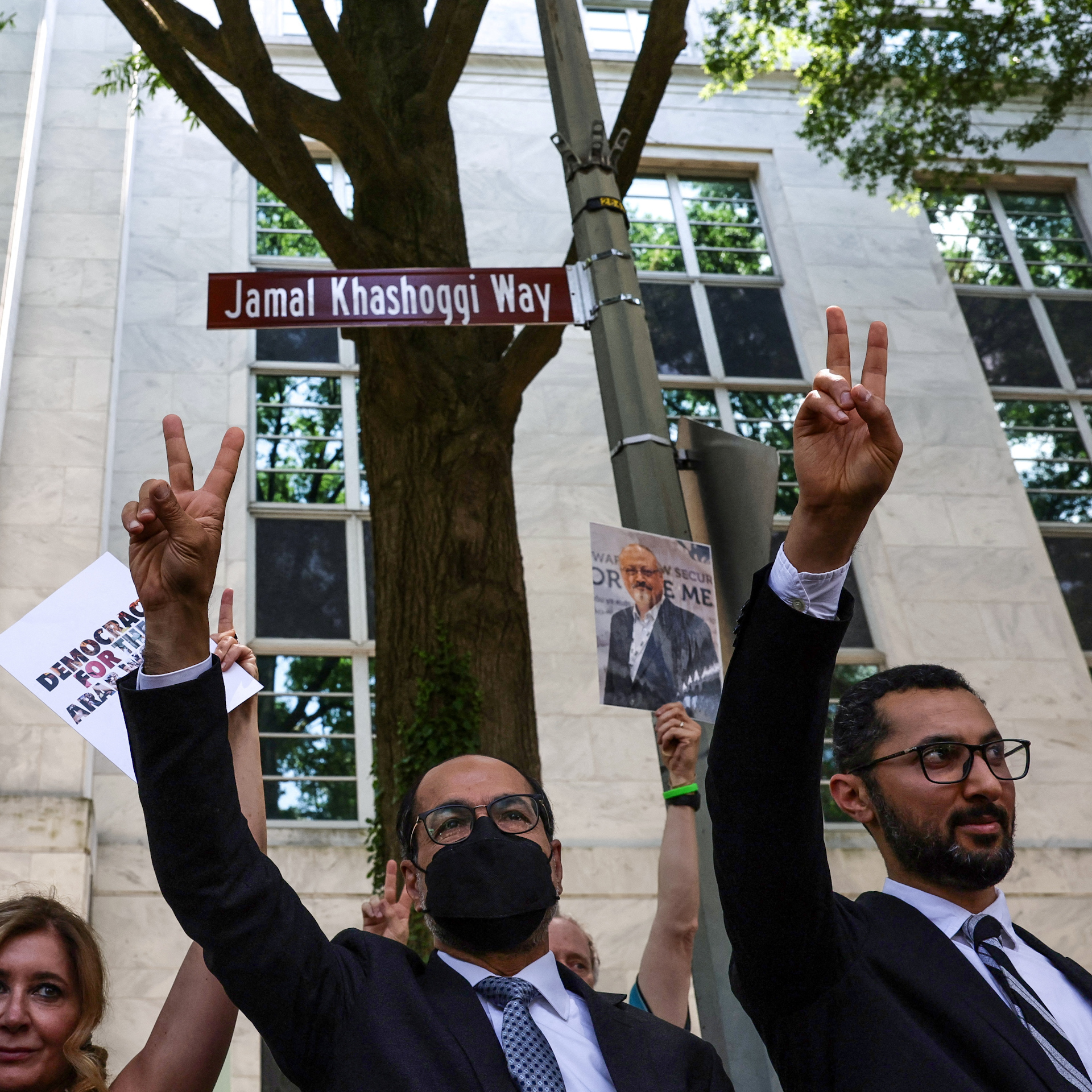 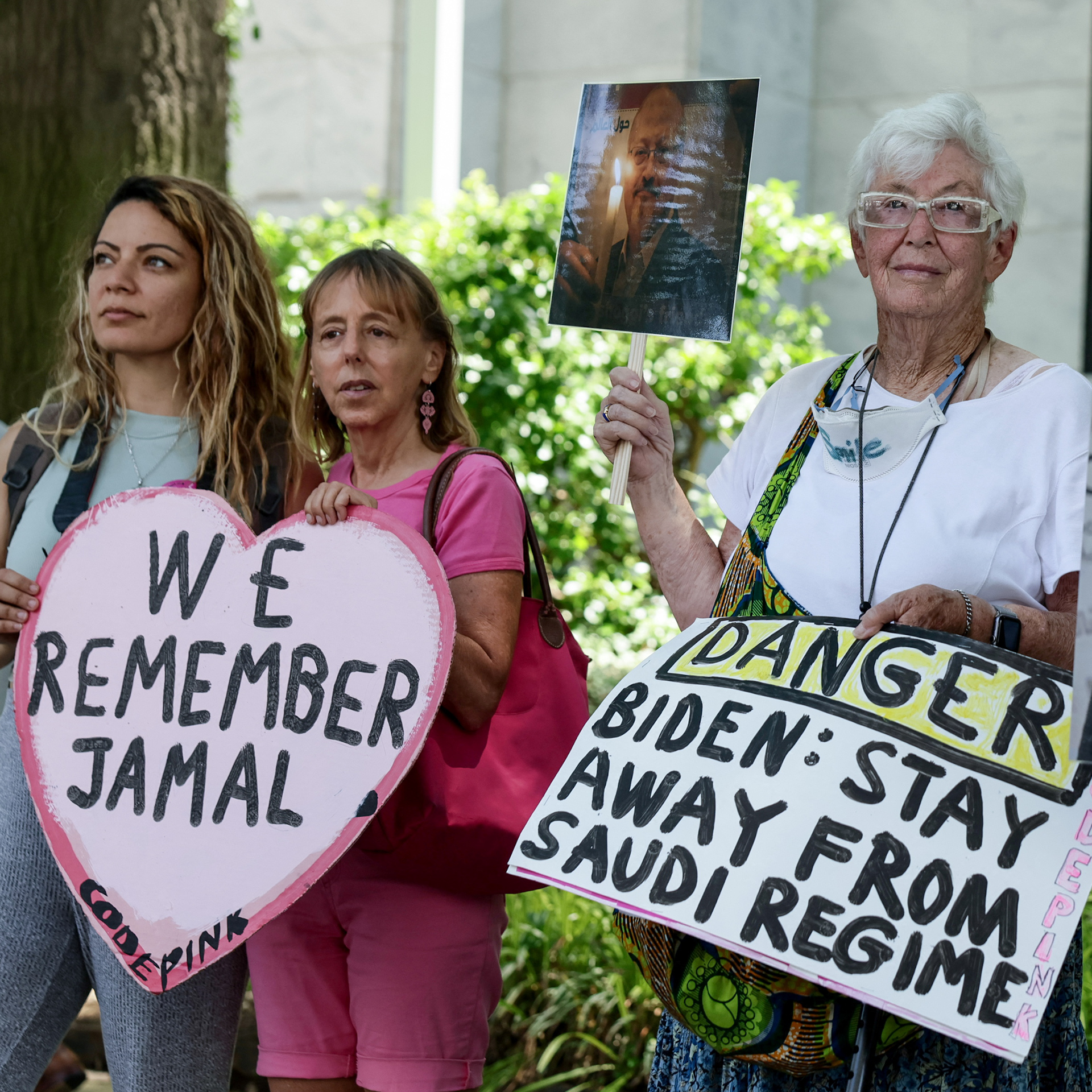 One month ahead of U.S. President Joe Biden’s trip to Saudi Arabia, the District of Columbia is renaming the street in front of the Saudi embassy Jamal Khashoggi Way, trolling Riyadh for its role in the killing of the dissident Saudi activist and journalist in 2018.

With members of the D.C. Council in attendance, a Jamal Khashoggi Way sign was unveiled directly in front of the embassy’s main entrance.

Khashoggi, a prominent Saudi journalist and Washington Post columnist, entered the Saudi consulate in Istanbul on October 2, 2018, seeking the necessary documentation for a planned marriage with his fiancee waiting outside for him. The 59-year-old never emerged.

The Saudi government initially denied any wrongdoing, But under mounting international pressure, Riyadh eventually admitted that Khashoggi had been killed inside the consulate in what the Saudis characterized as a repatriation effort gone wrong.

The CIA later released a report concluding that Khashoggi was killed and dismembered on the orders of Saudi Crown Prince Mohammed Bin Salman. Saudi Arabia rejected "the negative, false and unacceptable" assessment made by the intelligence report.