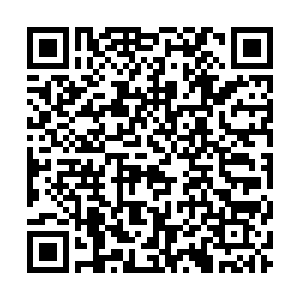 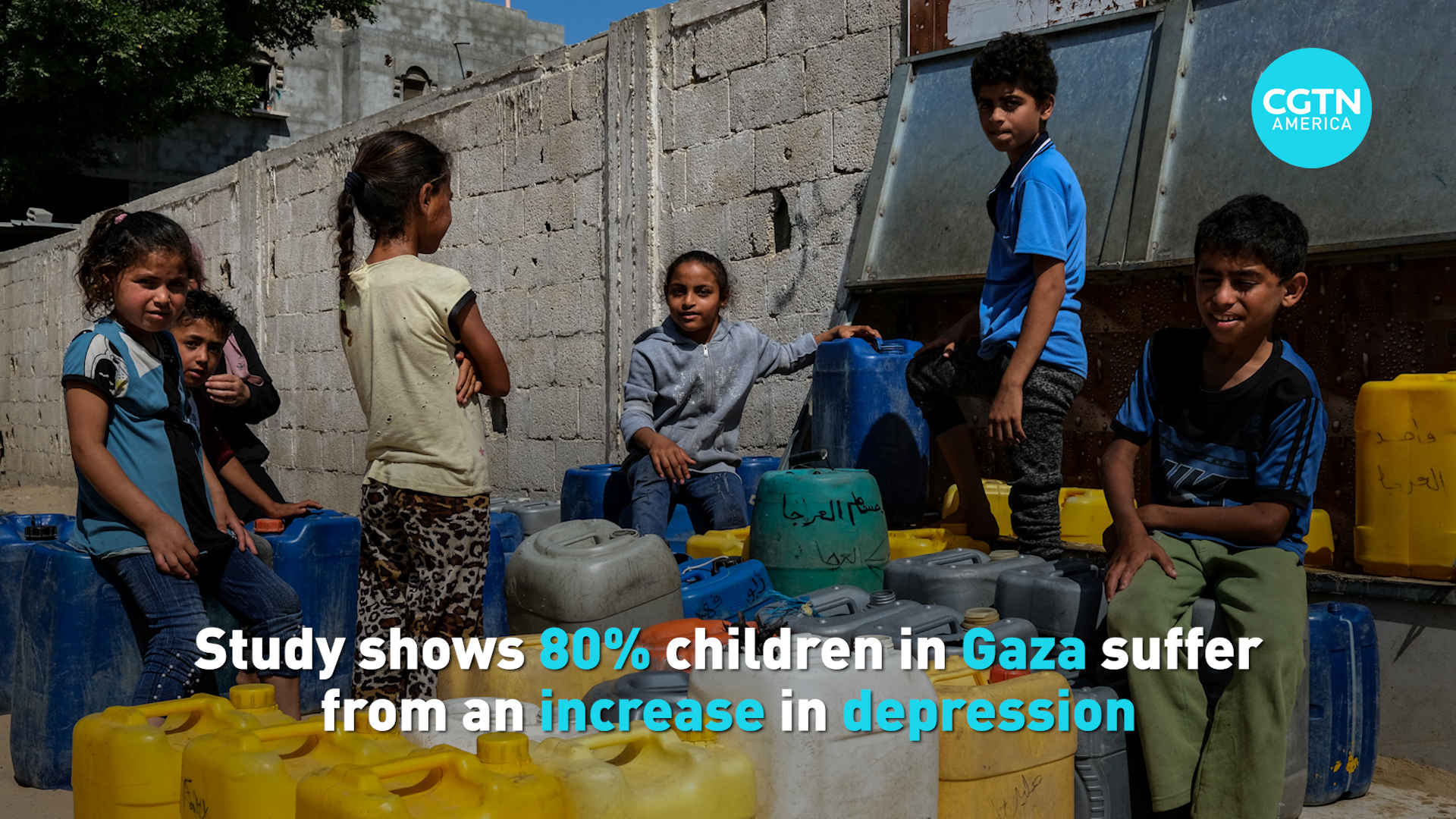 ​​A report entitled “Trapped” by Britain-based Save the Children showed that four out of five children in the Gaza Strip suffer from depression, grief, and fear after 15 years under blockade.

Since 2018, the number of children who have reported emotional distress has increased from 55% to 80%. The report's findings also show that Palestinian children living in Gaza have become 34% more fearful, 25% more nervous, 15% more sad or depressed and 23% suffer from more grief. The report adds that more than half of Gaza’s children contemplate suicide and three out of five are self-harming. 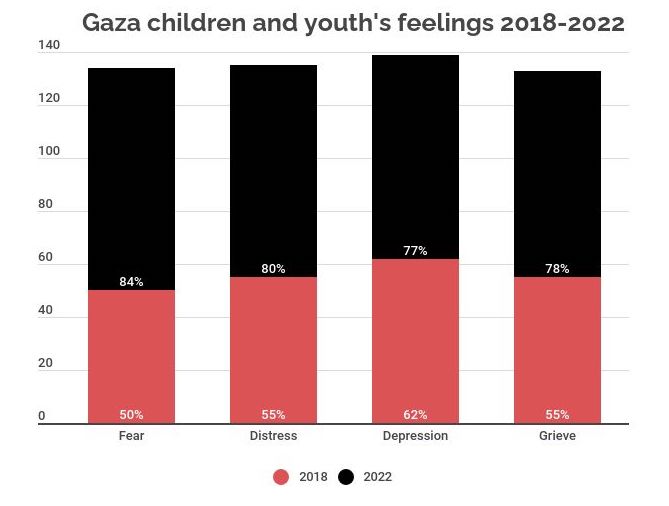 Over the last 15 years, children in Gaza have suffered through six major events, five escalations in violence and the COVID-19 pandemic.

Children make up 47% of Gaza’s population of around two million. And more than 800,000 have never left the Gaza Strip according to the report. Since June 2007, the Gaza Strip has been mostly closed when Israel imposed a blockade on the Strip.

Since last May, the Save the Children study found that the psychosocial well-being of Gazan children, young people, and their caregivers has declined dramatically to alarming levels, with many children sharing vivid memories of bombardment, destruction, and killings of people close to them. 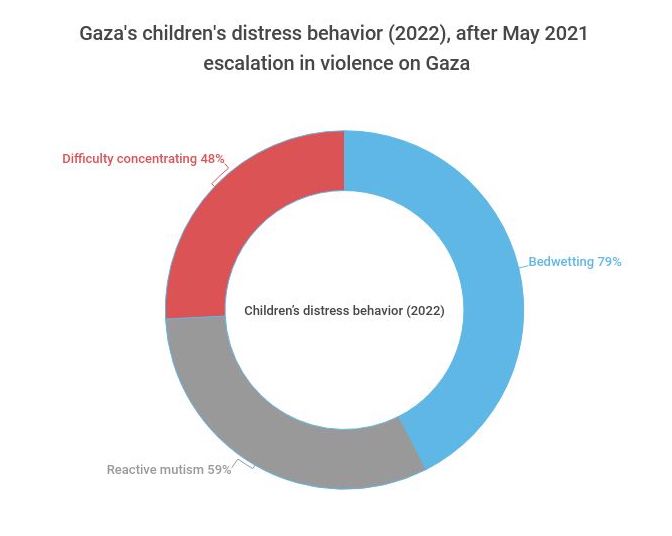 Caregivers, on the other hand, have reported higher levels of emotional stress with 96% feeling unhappy and constantly anxious, 63% feel useless, 61% feel they are unable to overcome difficulties and 39% feel a lack of self-confidence. 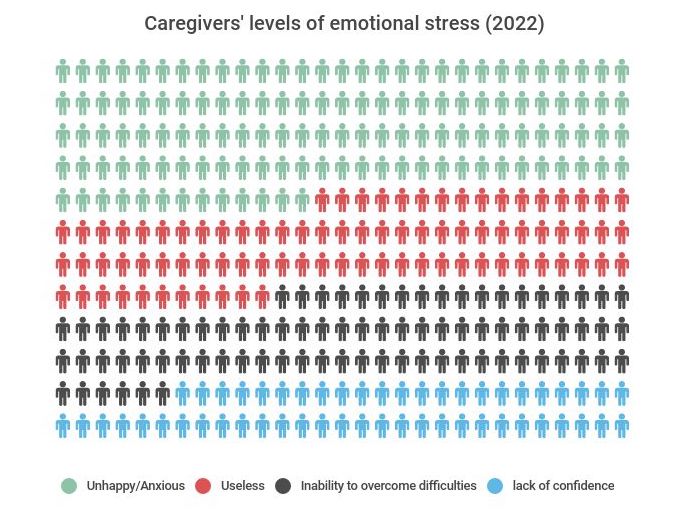 Save the Children calls on local authorities and international community and donors to support the strengthening of child protection and mental health support services for the children. It is more critical than ever for the Israeli government to lift the blockade on the Gaza Strip, the organization adds.