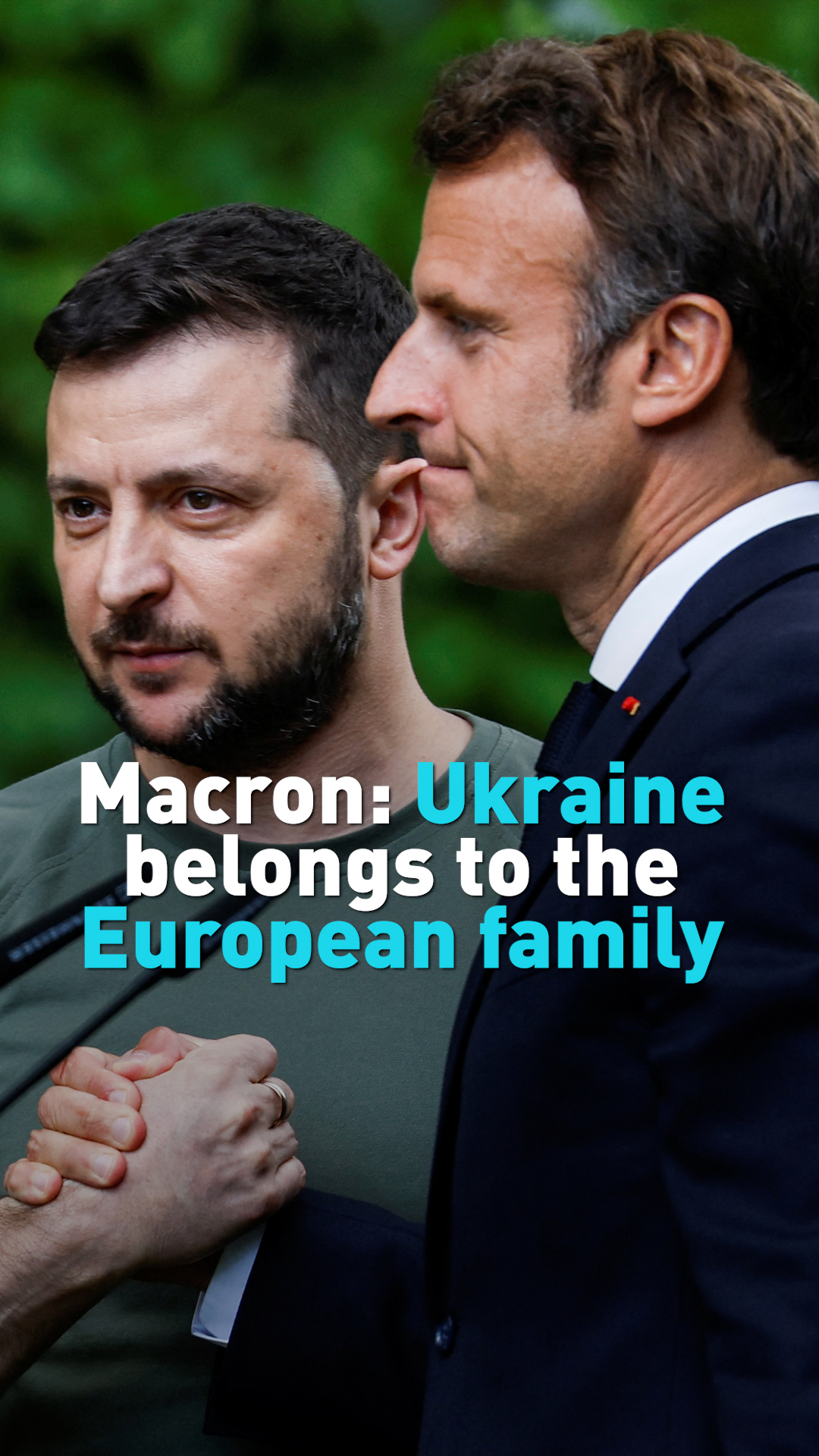 Zelenskyy on Thursday won backing from the leaders to give Ukraine European Union candidate status, while urging them to send more weapons and impose tougher sanctions on Russia. 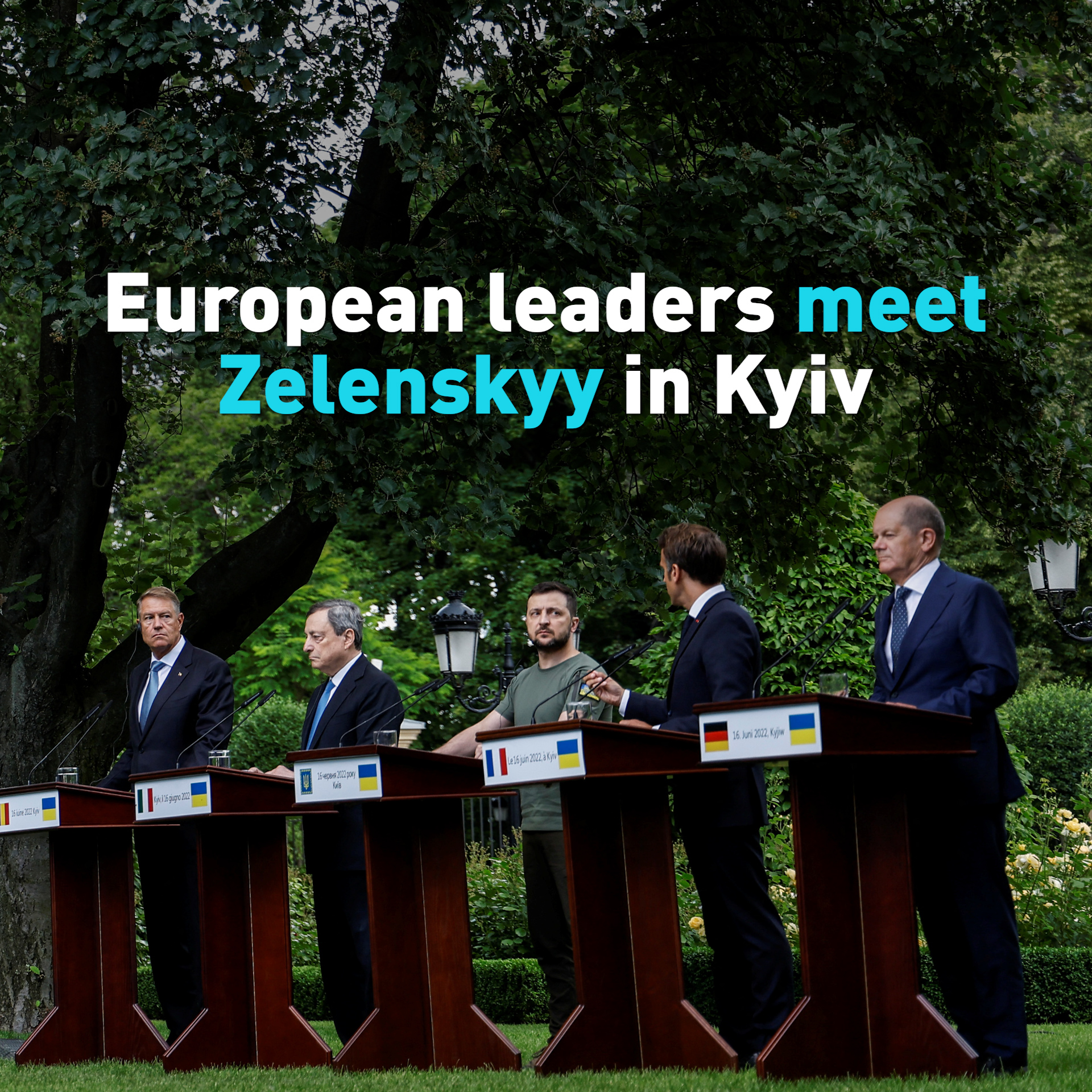 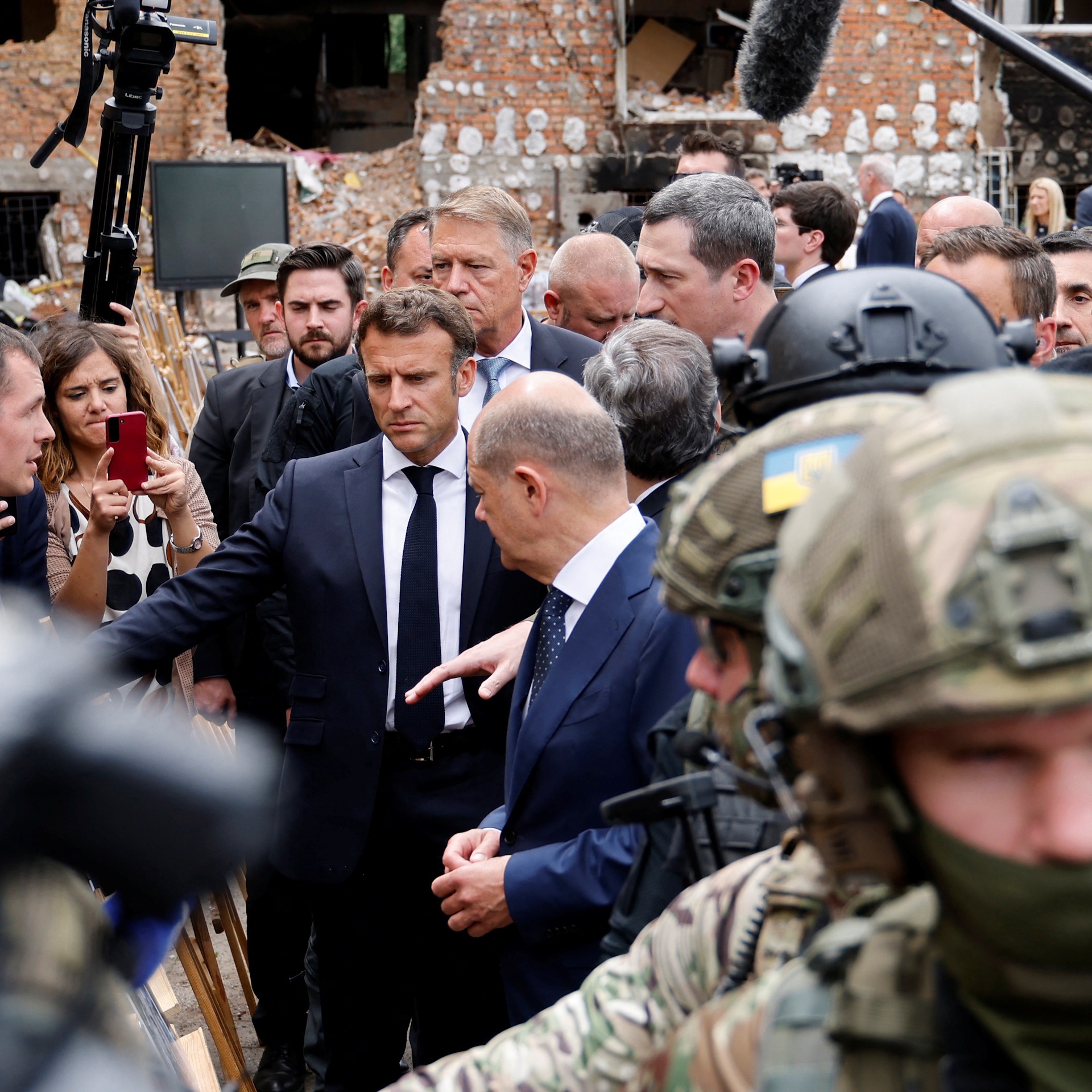 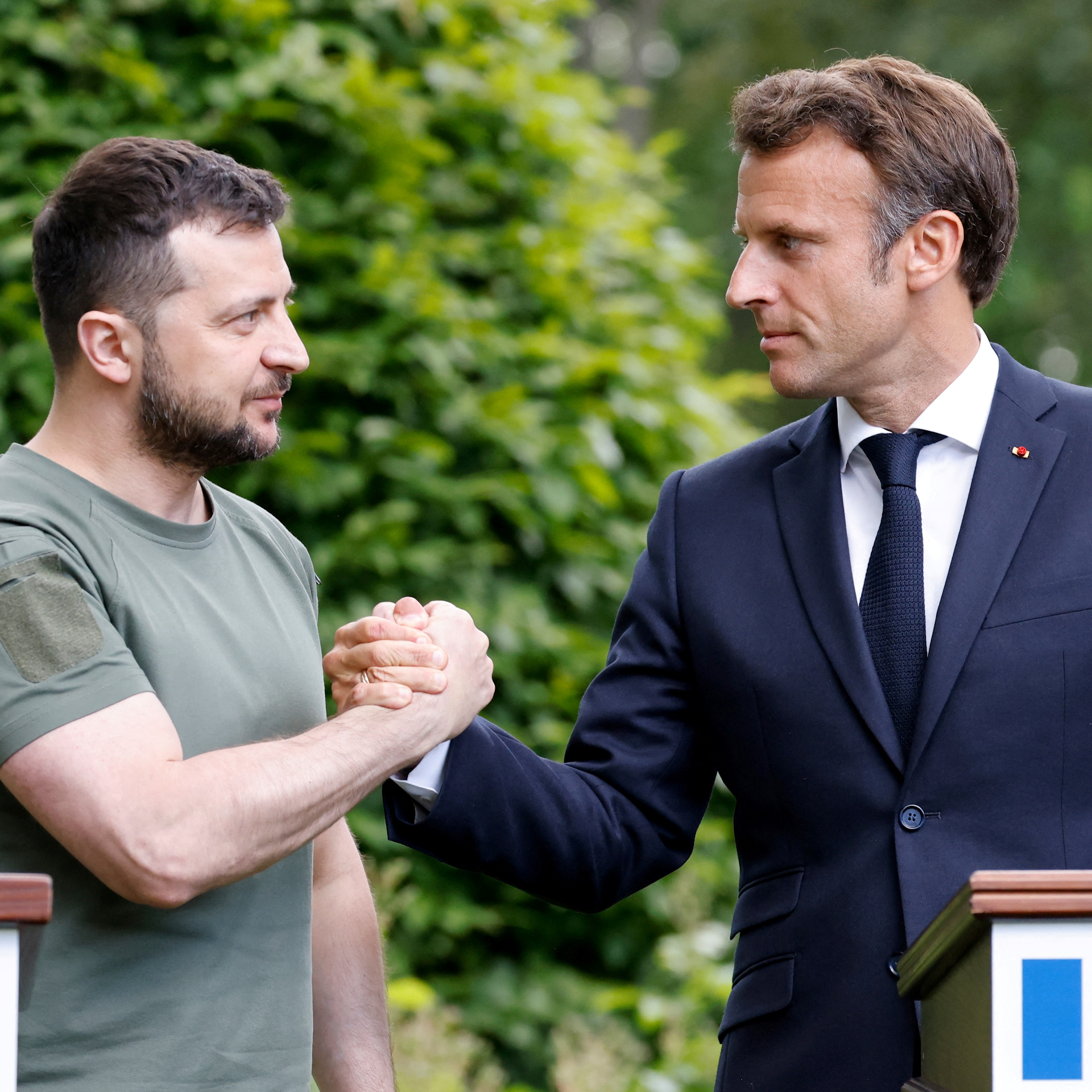 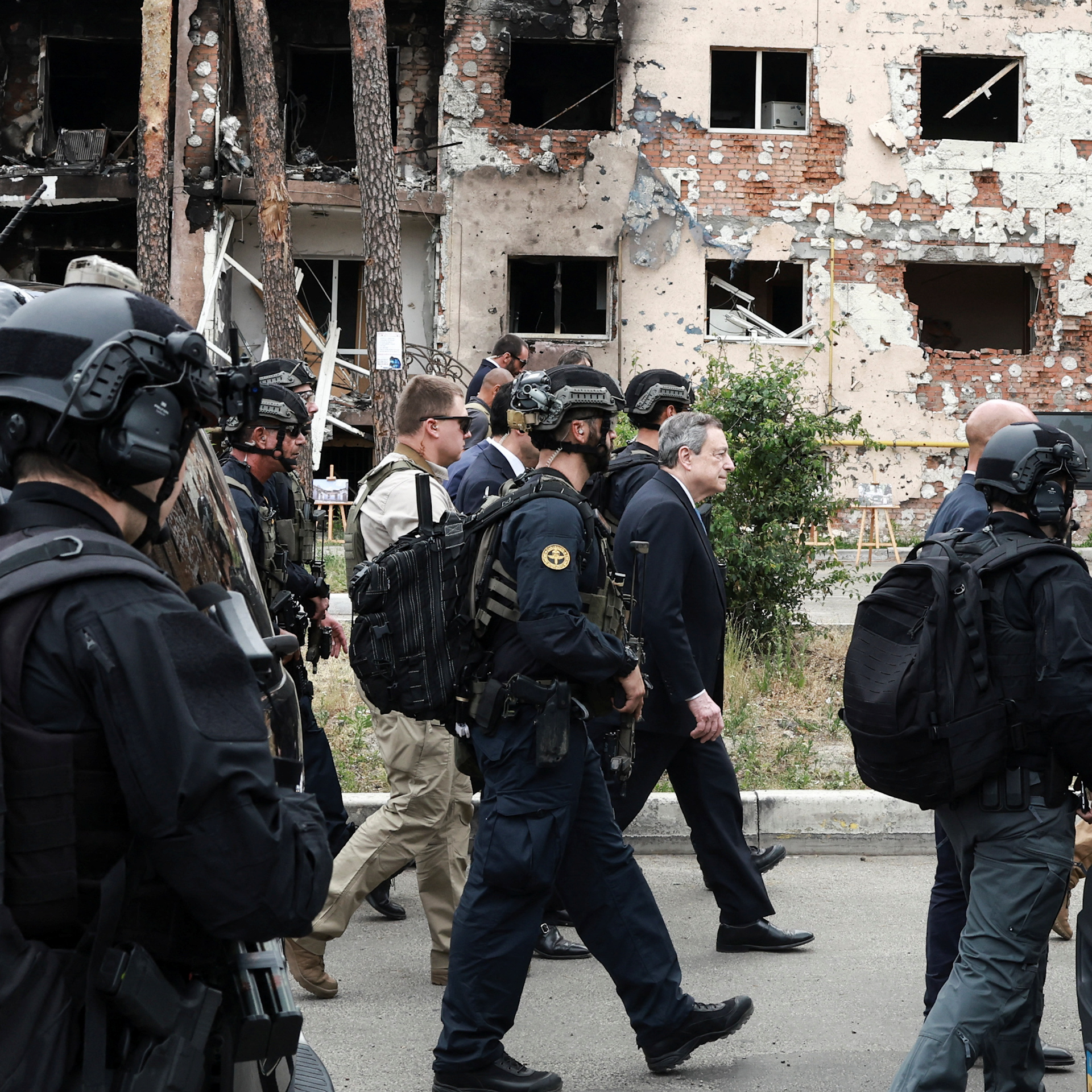 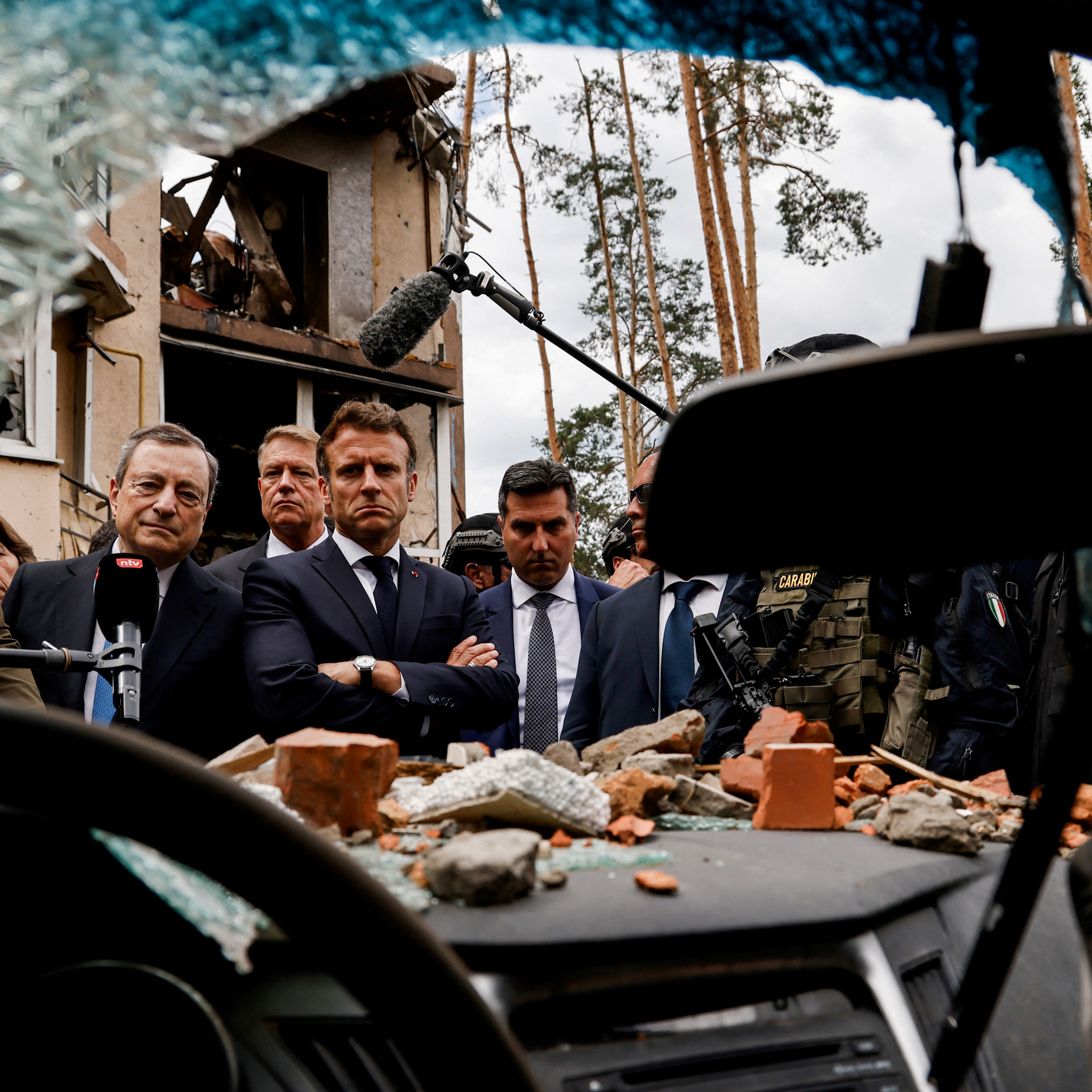 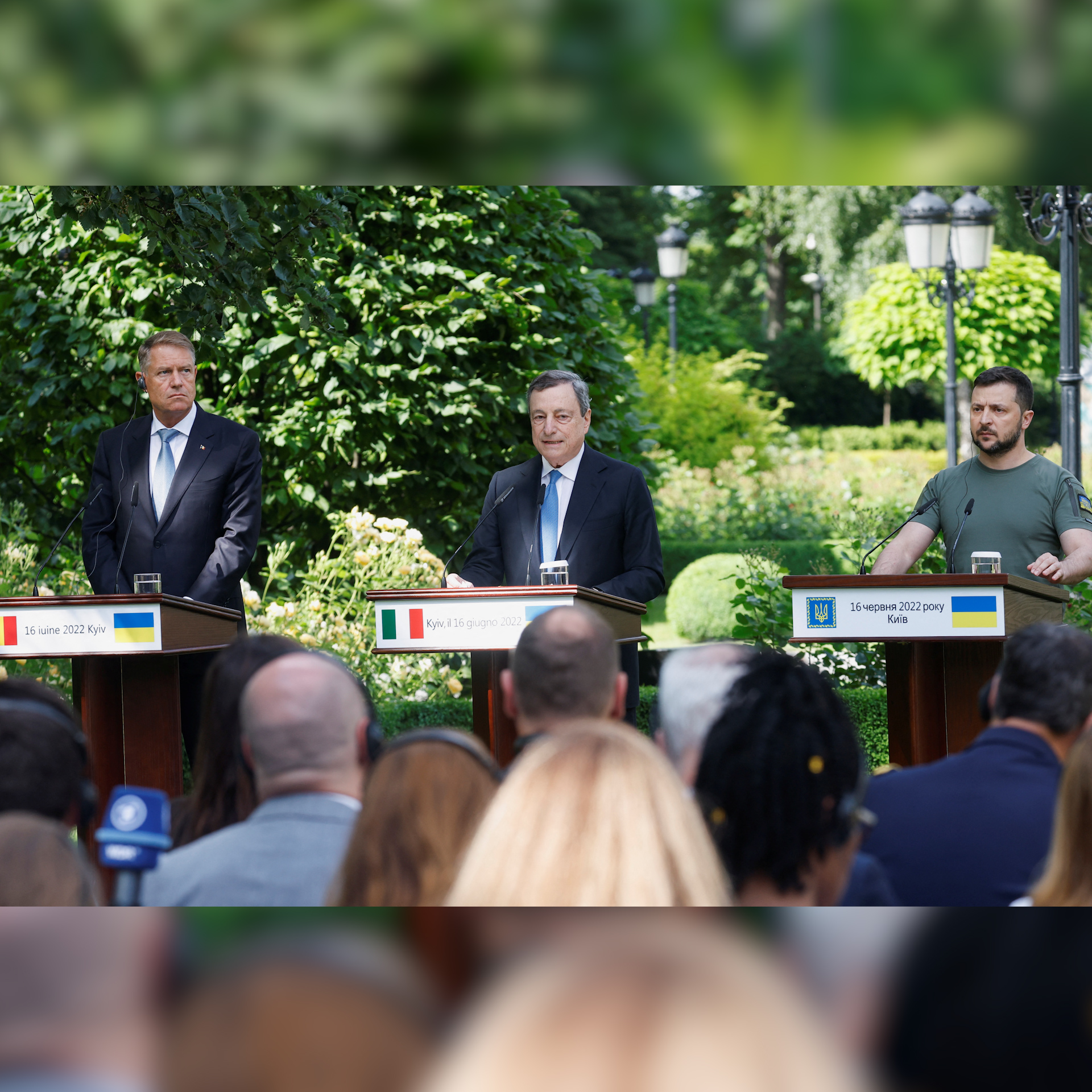 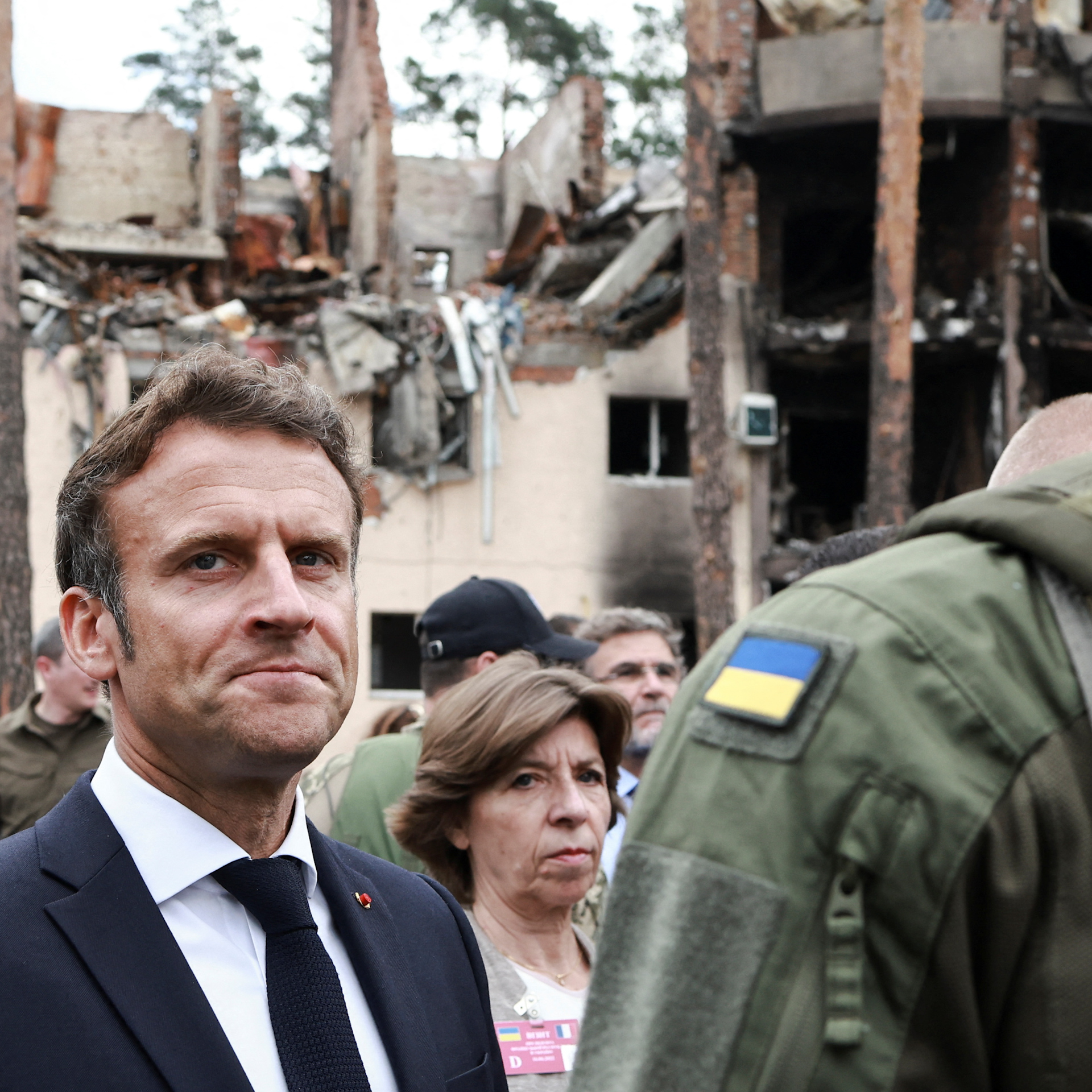 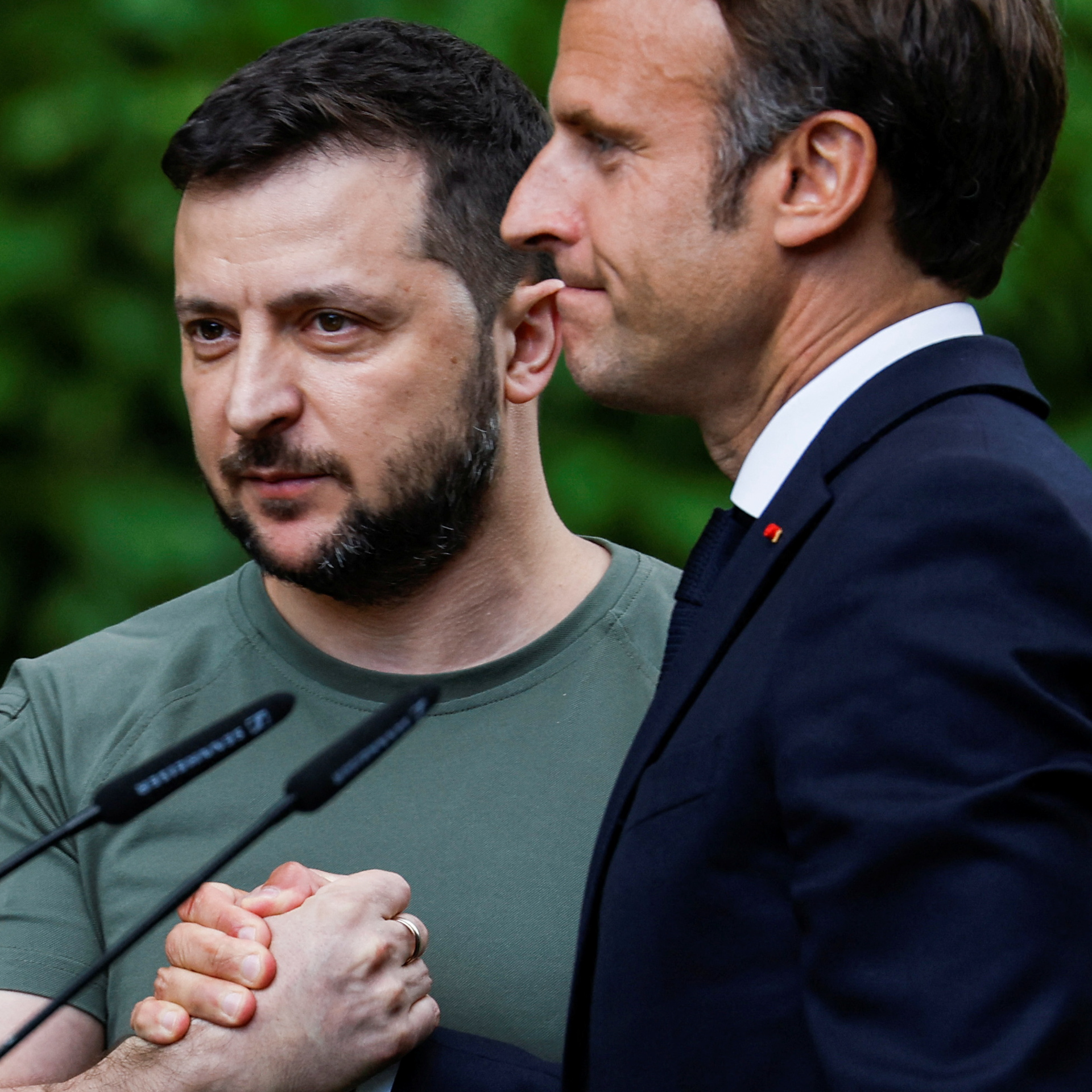 In the first such visit to the capital since Russia's military operation began on Feb. 24,  the four European leaders said Ukraine belonged in the "European family".

Ukraine has urged the EU to clear a path to membership, but such a move has caused some misgivings in the 27-member bloc. The meeting came a day before the European Commission is due to recommend Ukraine's status as an EU candidate.