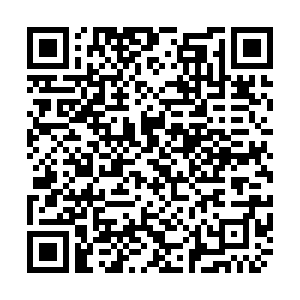 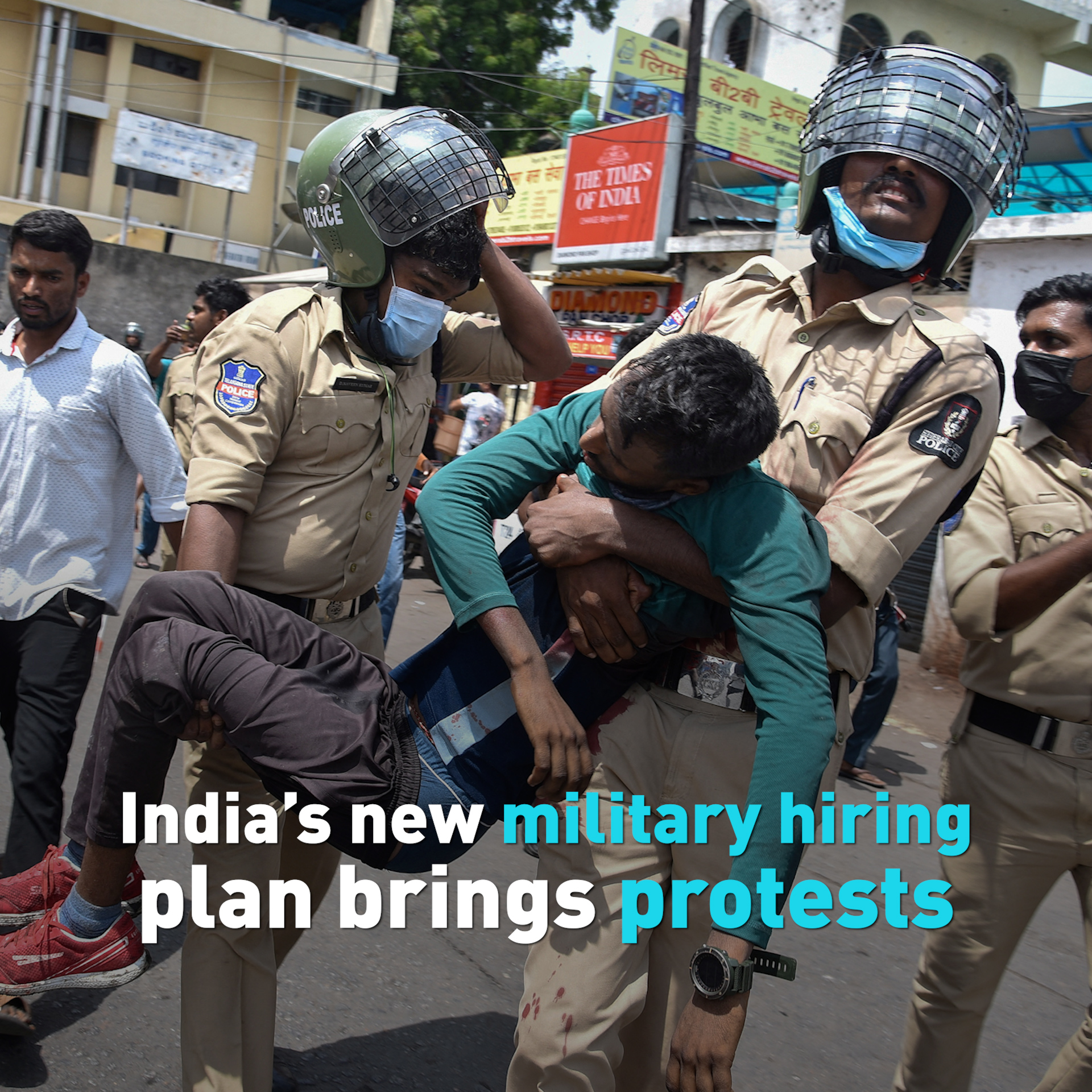 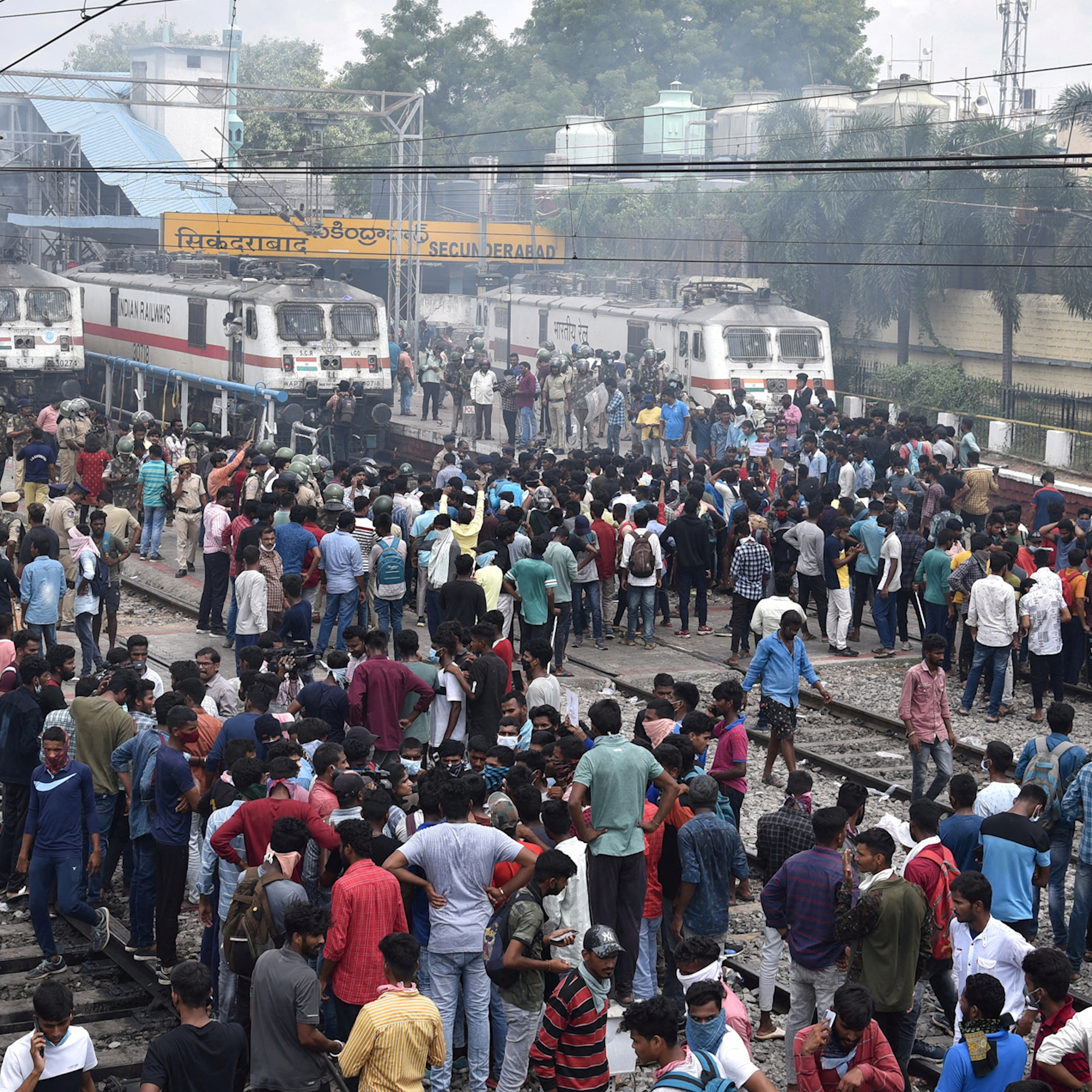 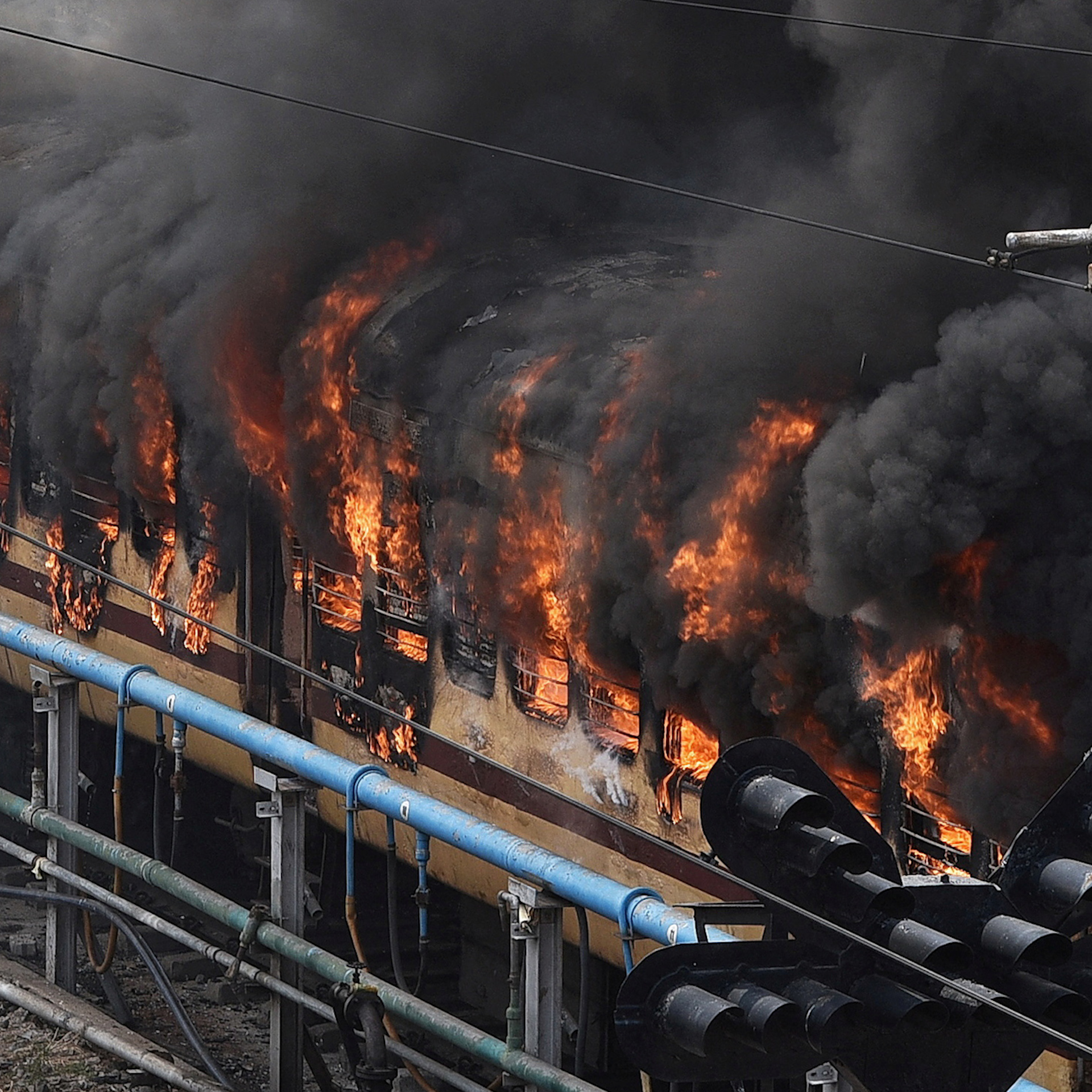 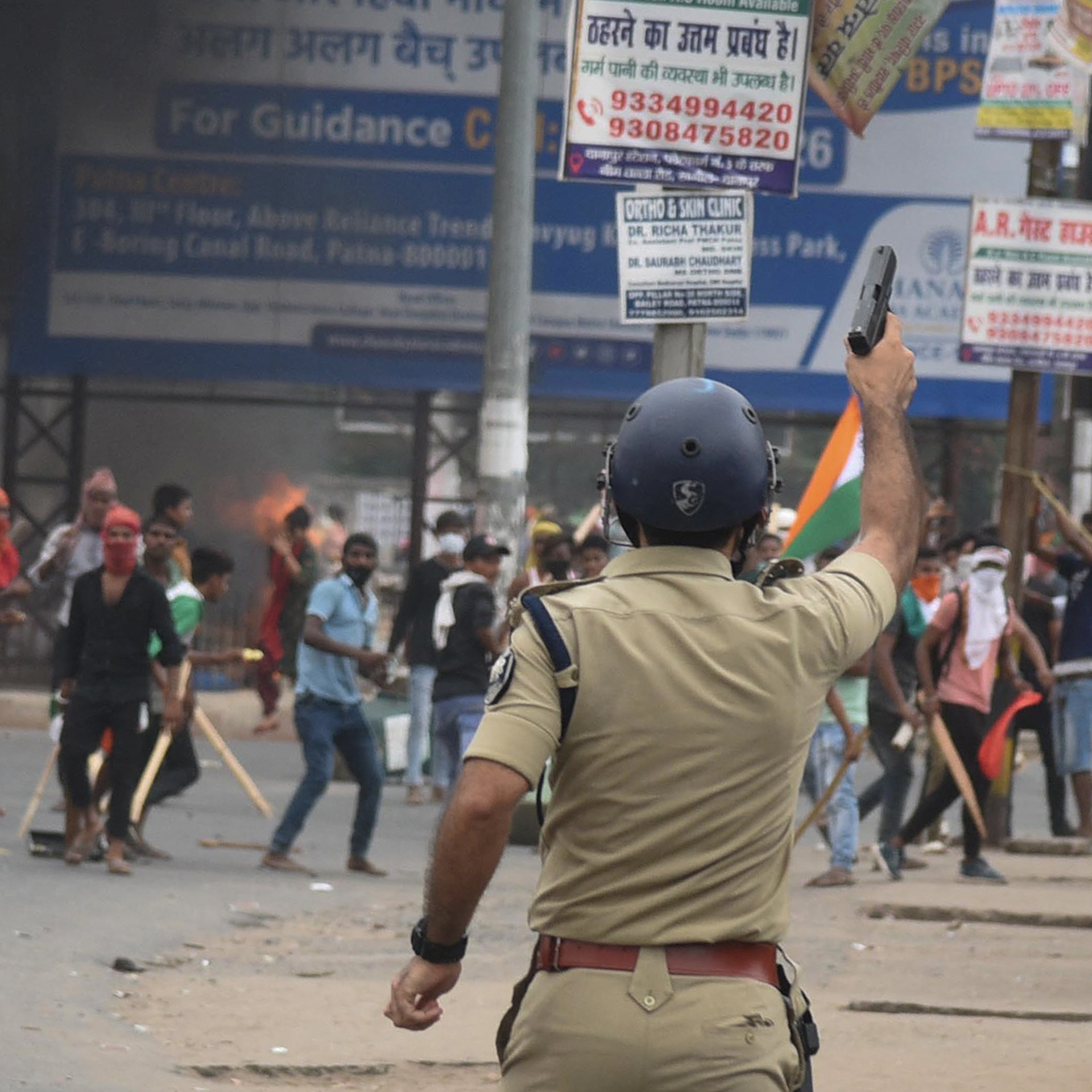 One person has died and 13 others are injured following protests in India over a new army hiring plan.

Protesters and police are clashing in Secunderabad city in the southern state of Telangana.

Under the new plan, the army would hire soldiers on a fixed four-year term and only 25 percent of them would be retained.

Many have taken to the streets in several states, including in Bihar, Telangana, Uttar Pradesh and West Bengal, to protest against the plan.

Protesters say this would keep people from getting permanent military jobs, which guarantee fixed salaries and pensions, the BBC reports.