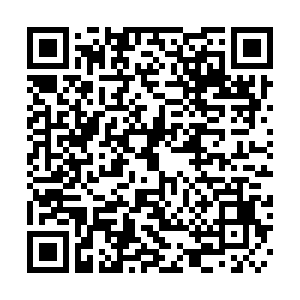 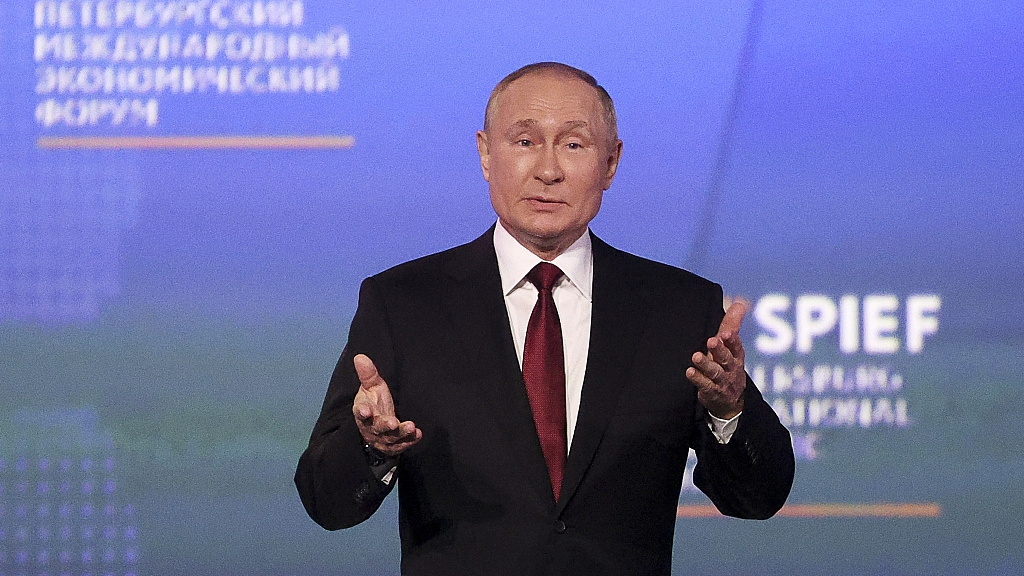 President Vladimir Putin asserted Russia's strength and resilience on Friday against a Western world that he accused of colonial arrogance and trying to crush his country with an economic "blitzkrieg" of sanctions.

"We are strong people and can cope with any challenge. Like our ancestors, we will solve any problem, and the entire thousand-year history of our country speaks of this," said Putin when addressing the plenary session of the 25th St. Petersburg International Economic Forum on Friday.

Before he ordered a special military operation into Ukraine in late February, Putin had sought legal guarantees from the U.S. that Ukraine would not be admitted to NATO. Also on Friday at the forum, he urged Russia's enterprises to boost their domestic investment to help realize the country's "gigantic potential" and defy what he called Western attempts to destroy the Russian economy.

"Against a backdrop of increasing risks for us and threats, Russia's decision to conduct a special military operation was forced — difficult, of course, but forced and necessary," he said.

The strikes against residential areas were crimes against humanity, he added.

Ukraine says Russian forces are responsible for thousands of civilian deaths, the obliteration of towns such as Mariupol, and the displacement of a third of its peacetime population.

Russia denies attacking civilian targets, and says allegations that it has perpetrated war crimes are based on Ukrainian and Western fabrications.

The Russian president also mentioned that some global currencies were "committing suicide" in a reference to the unprecedented freezing of around $300 billion of Russia's foreign currency reserves.

Putin also dismissed suggestions that Russia was responsible for a surge in global prices of basic foodstuffs with the phrase that a failure to export five or six tonnes of Ukrainian wheat and six or seven tonnes of corn "doesn't change the weather".

During a question-and-answer session with Kazakhstan's President Kassym-Jomart Tokayev, Putin said: "sooner or later, the situation will return to normal".