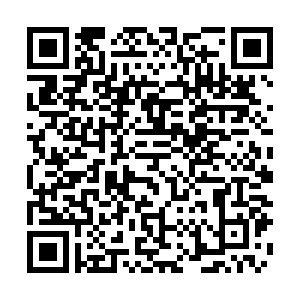 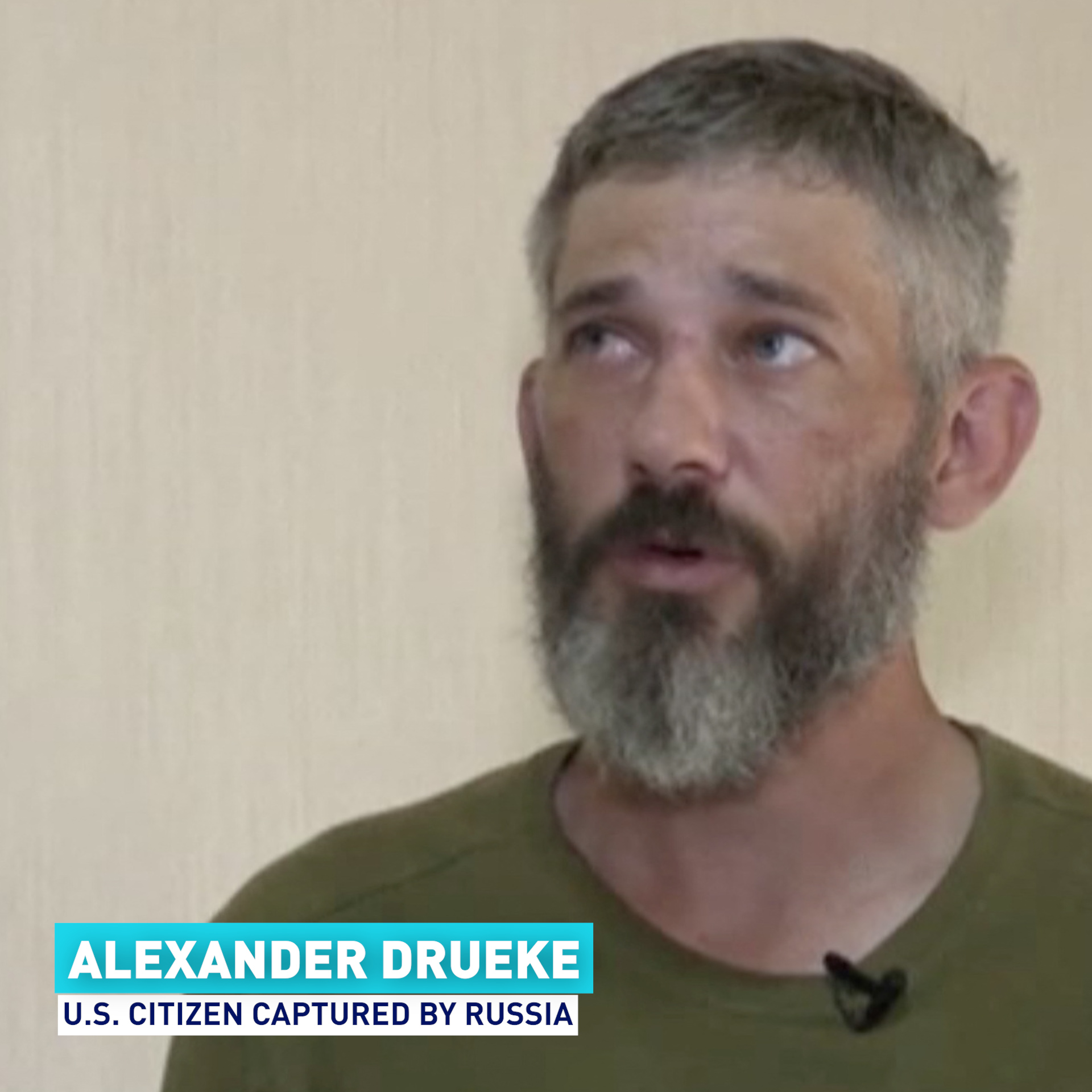 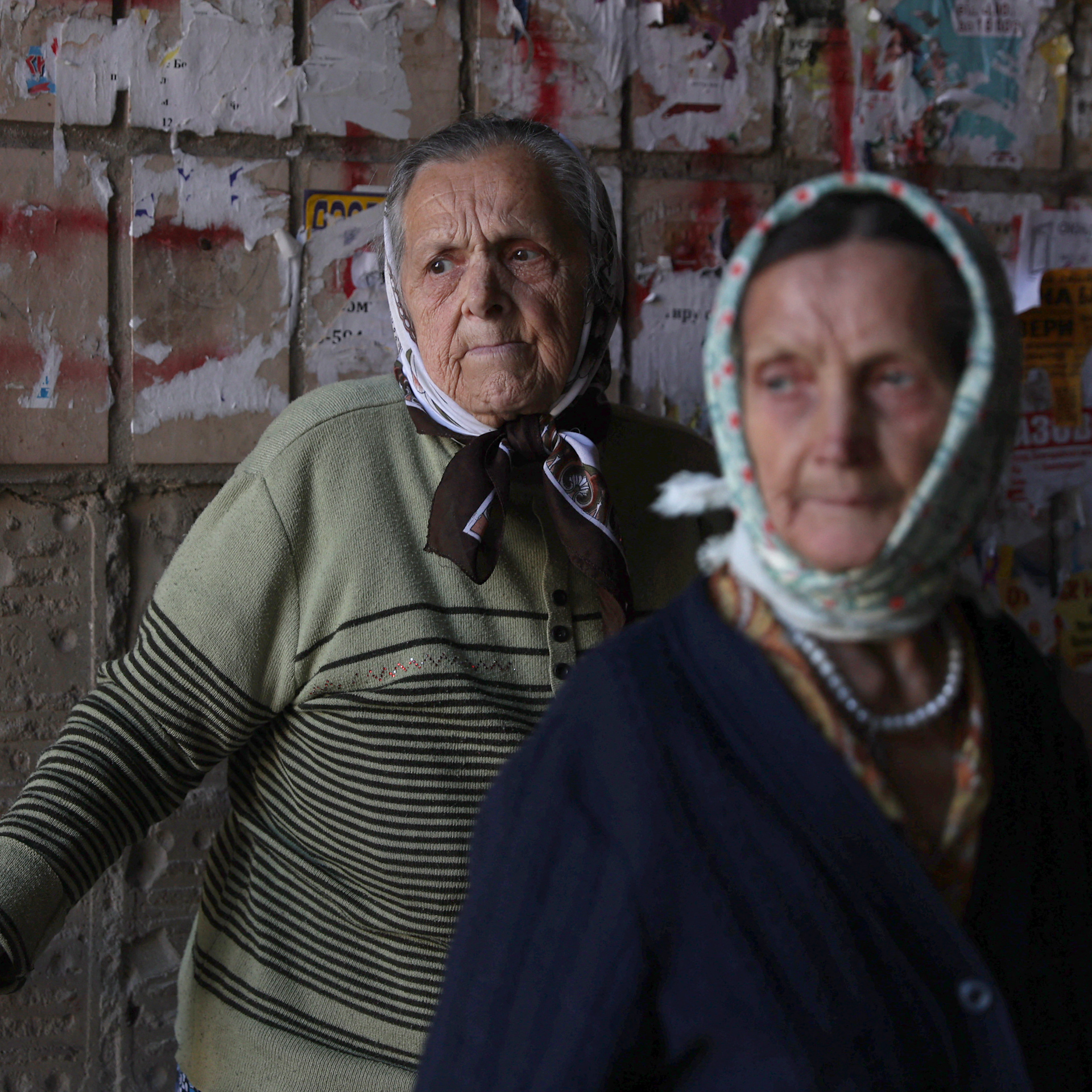 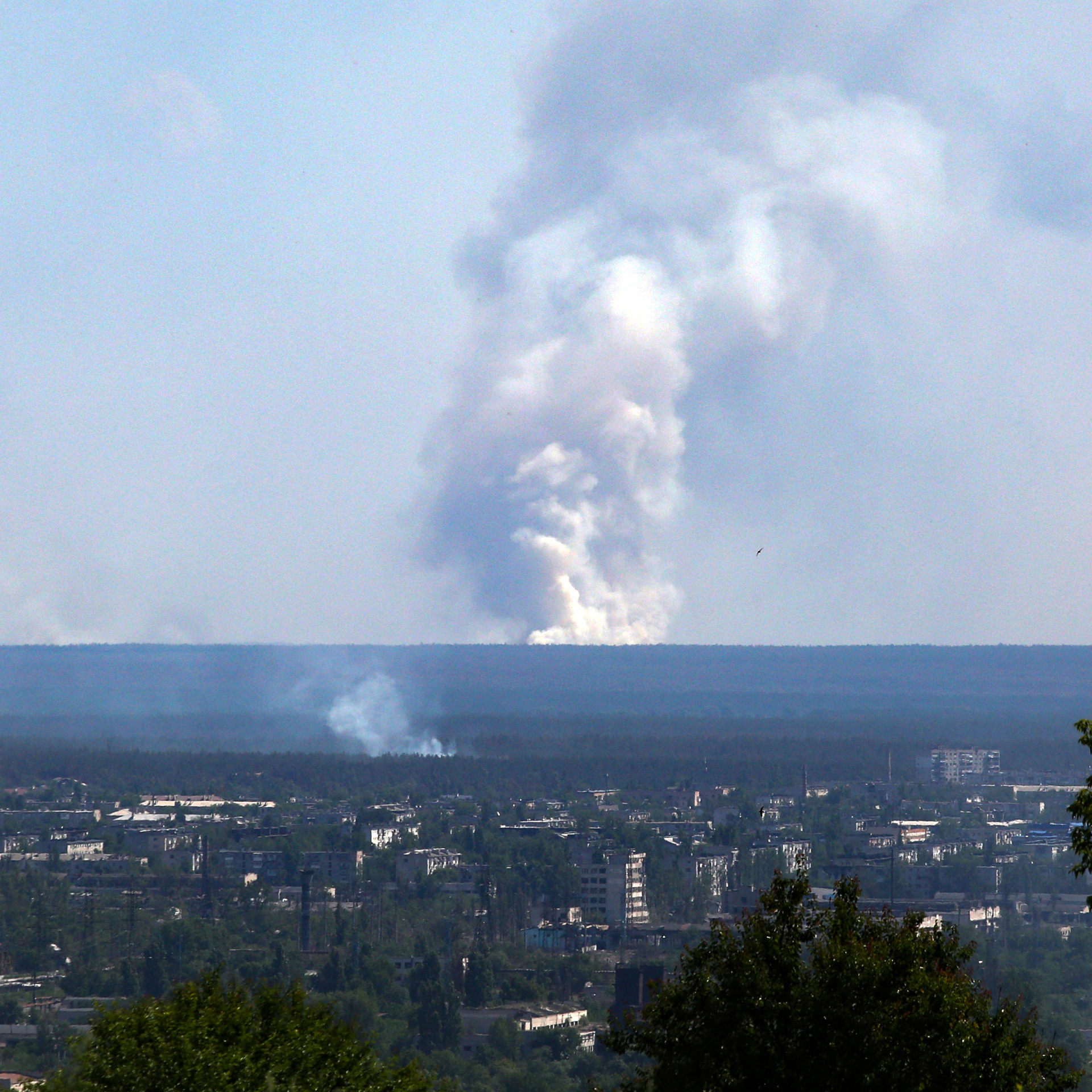 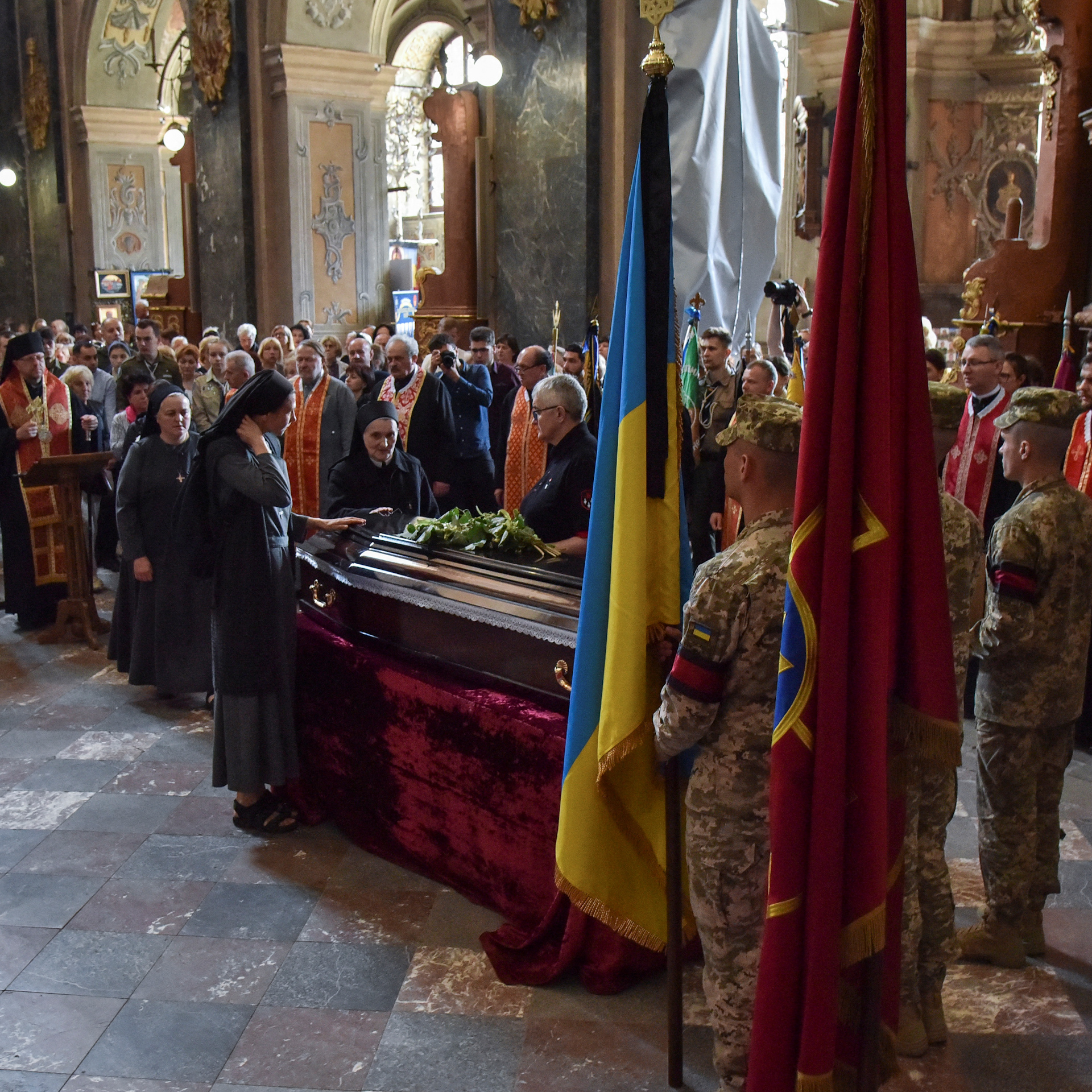 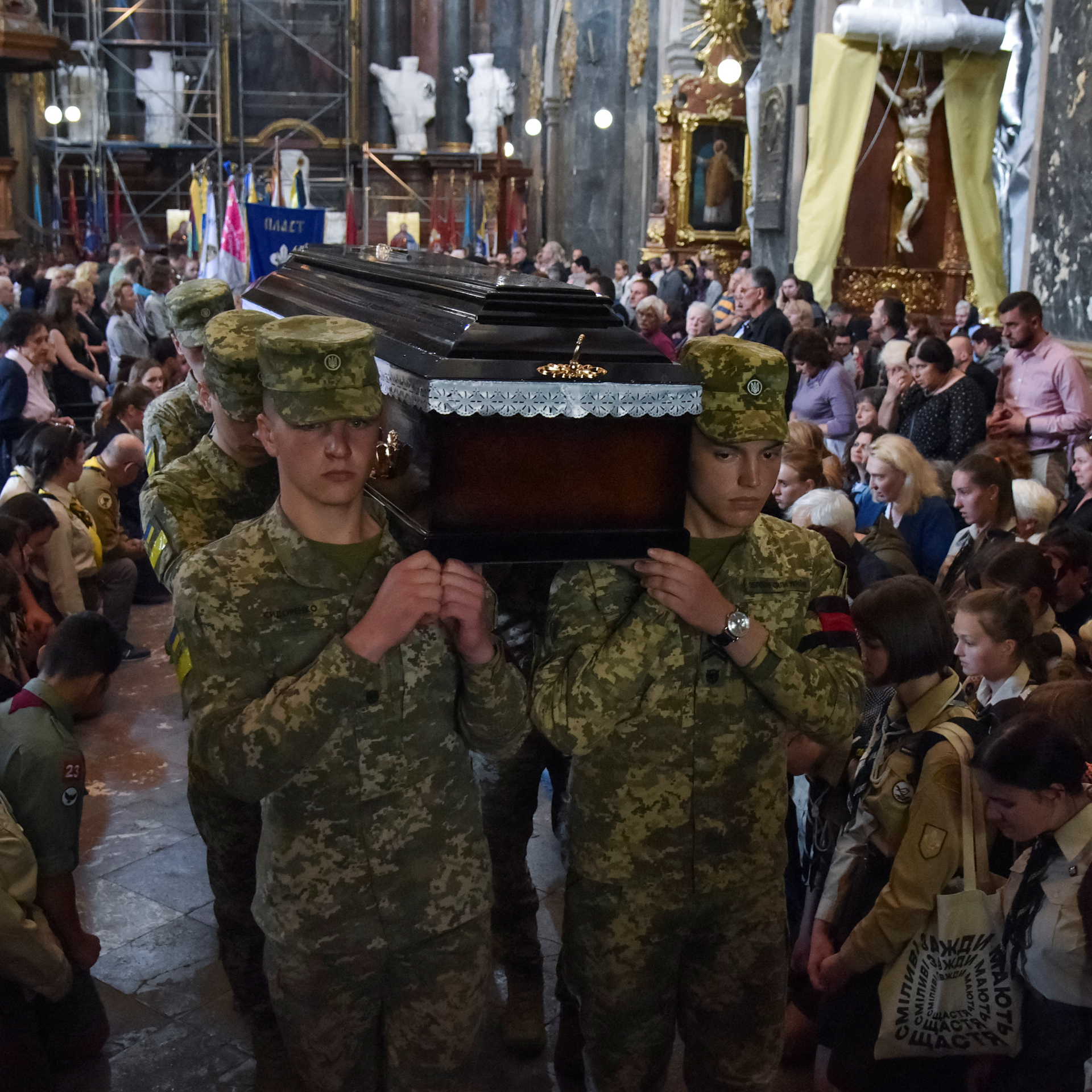 The Kremlin warned on Tuesday that the U.S. citizens detained in Ukraine are subject to judicial rulings and that the death sentence is a possibility.

During an interview with NBC News on Monday, Kremlin spokesperson Dmitry Peskov claimed two Americans detained in Ukraine while participating on the Ukrainian side of the war were mercenaries who risked the lives of Russian personnel and should be held accountable for their acts.

According to Russian news agencies, Russia’s defense ministry stated on Tuesday that its missiles had attacked an airfield near the port of Odesa in retaliation for a Ukrainian strike on gas production facilities in the Black Sea.

Russia threatened Lithuania on Tuesday with “severe negative consequences” for barring some rail shipments to Moscow’s Baltic Sea enclave of Kaliningrad, the latest spat over sanctions imposed over the Ukraine conflict.