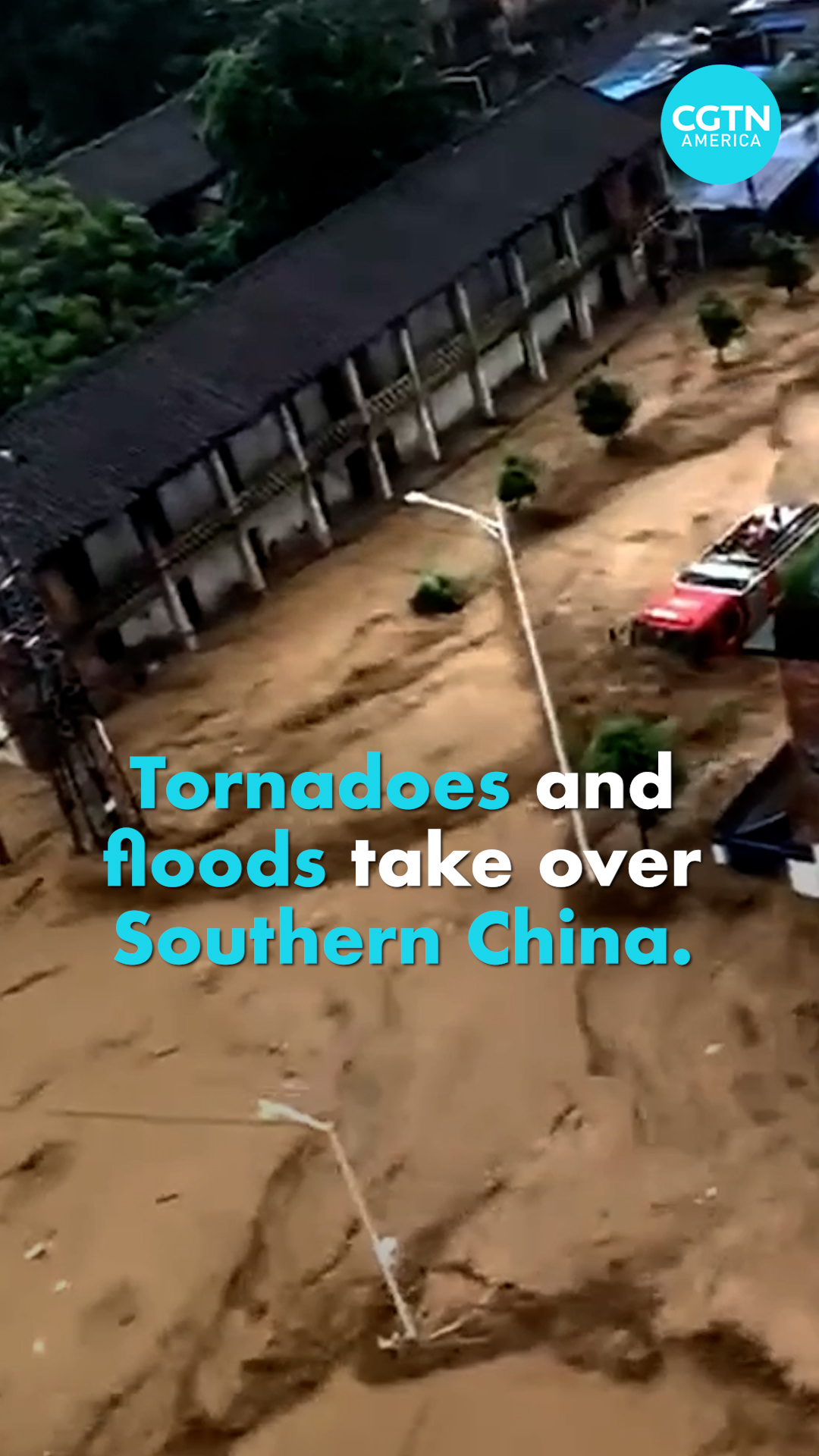 Hundreds of thousands of people have been evacuated in Southern China due to heavy rainfall and flooding. It is witnessing its highest rainfall since 1961, with severe floods and landslides as a result of the downpours. A violent tornado struck Foshan, in the Guangdong province of southern China, sending debris and sparks into the sky.

The tornado was classified as an EF1 on the Enhanced Fujita Scale, which is the second weakest tornado. Stranded residents were rescued from the floodwater by firefighters, according to reports. In Shaoguan city, also in the Guangdong province, flash floods washed away a fire engine with the firefighters still inside. Cars were carried away by deep floodwater.