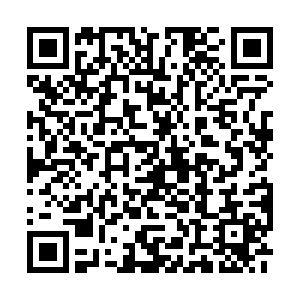 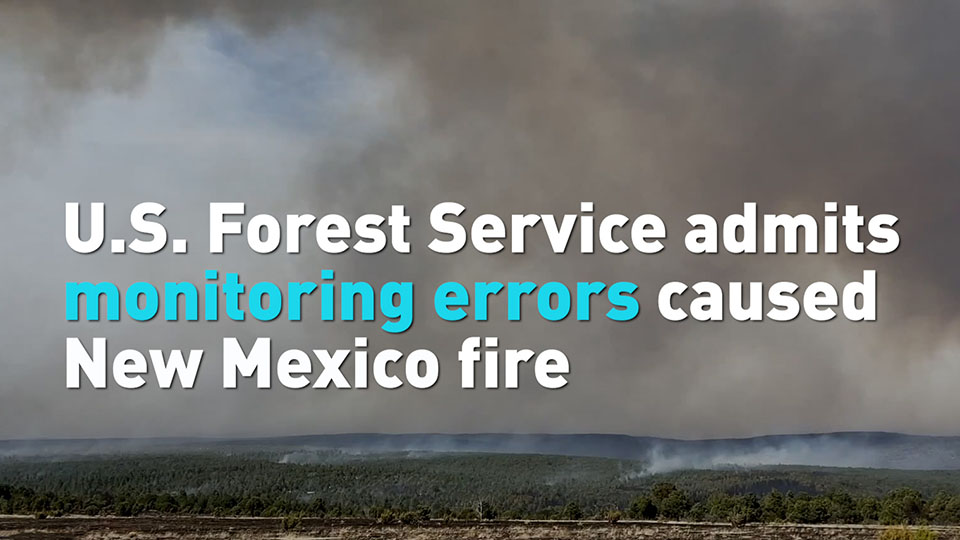 The agency admitted it relied on poor weather data and failed to understand how climate change had dried out the landscape.