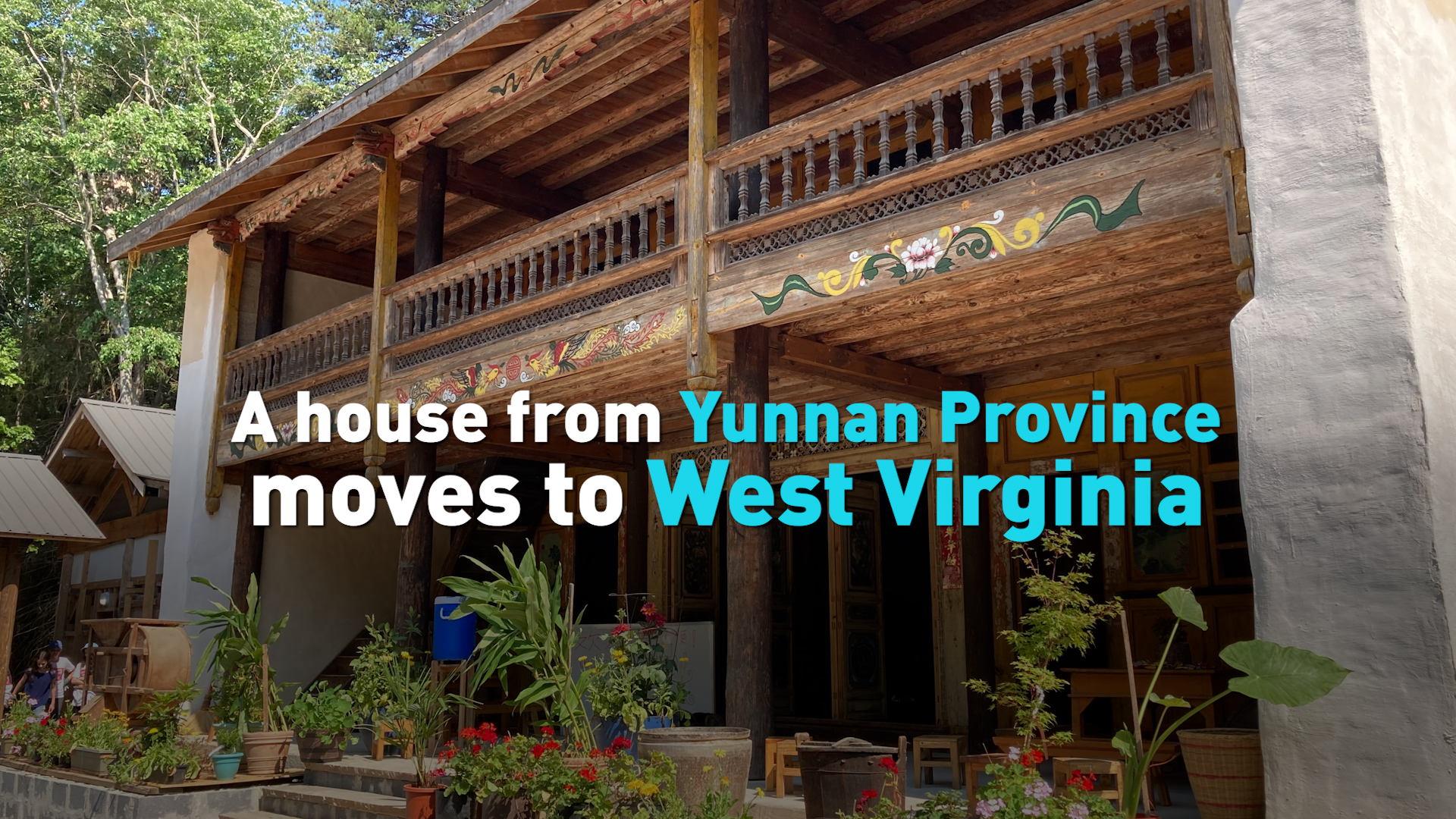 Chinese Ambassador to the U.S. Qin Gang visited the site, where students are re-building a traditional home from Yunnan Province and other structures, using Chinese architectural methods and environmentally friendly materials.

The main home was brought from Yunnan Province to West Virginia, where it will be used for educational purposes and cross-cultural experiences. The students got to share how they are building the homestead with Ambassador Qin, who also helped complete the frame to their dormitory.

"As we go through the challenges facing not just a few countries but the whole world, we need to reach out to each other, regardless of our differences, stand together, support each other, strengthen dialogue and cooperation, and then we can be powerful enough to tackle the challenges for our two countries and the world, and build our shared future, just like the timber frame that we assembled will be strong enough to support the China Folk House," said Ambassador Qin while thanking the students and volunteers for their work.

He also drank tea inside the home, with the organizers behind the task of bringing the home back to life in the U.S.

The other structures in the homestead are also built using the traditional Dougong method of interlocking pieces.

They are also using local materials.

The retreat aims to host an ongoing series of cultural exchanges and experiential education workshops with Yunnan craftsmen and artists.

Ambassador Qin says he looks forward to helping the students in any way the Chinese embassy can. 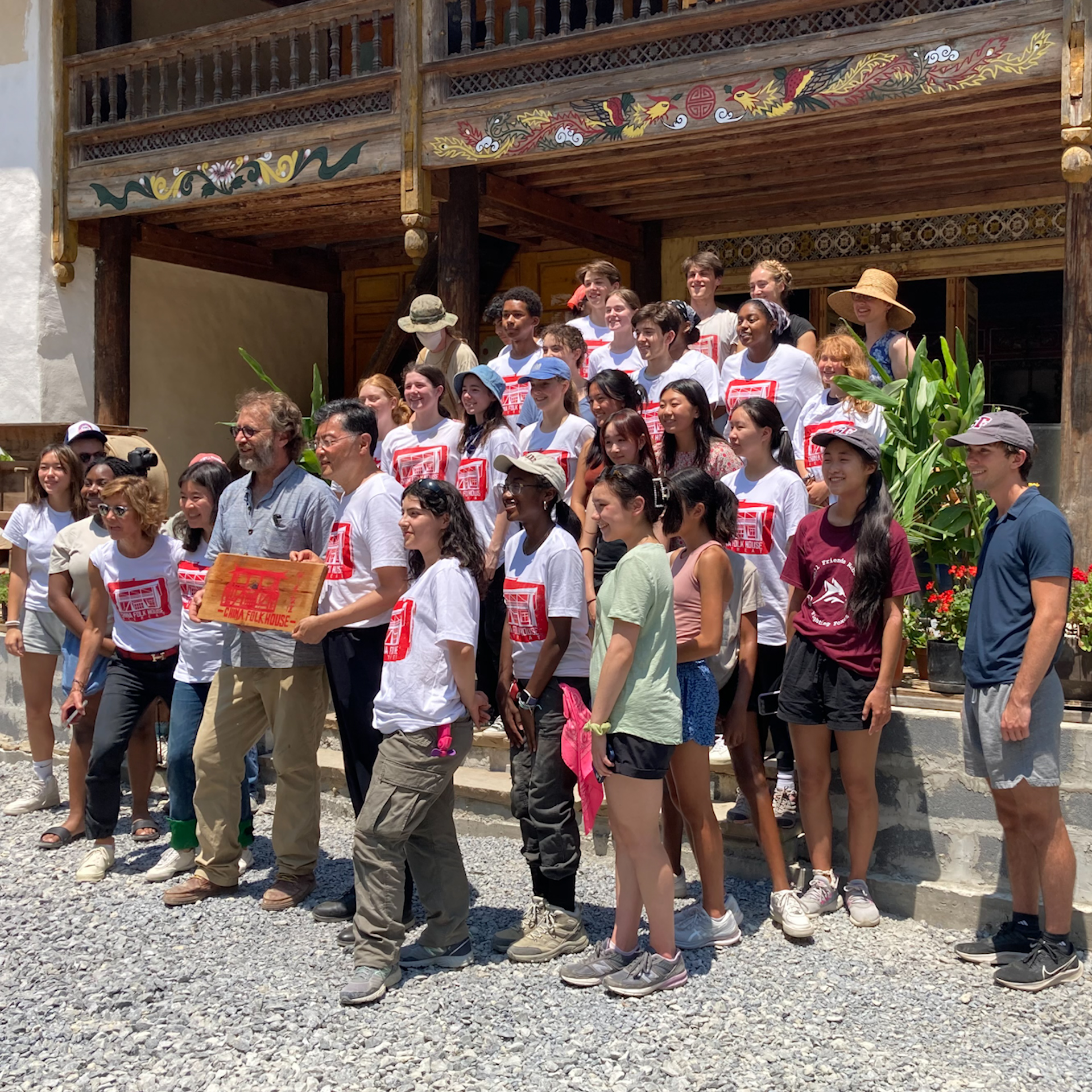 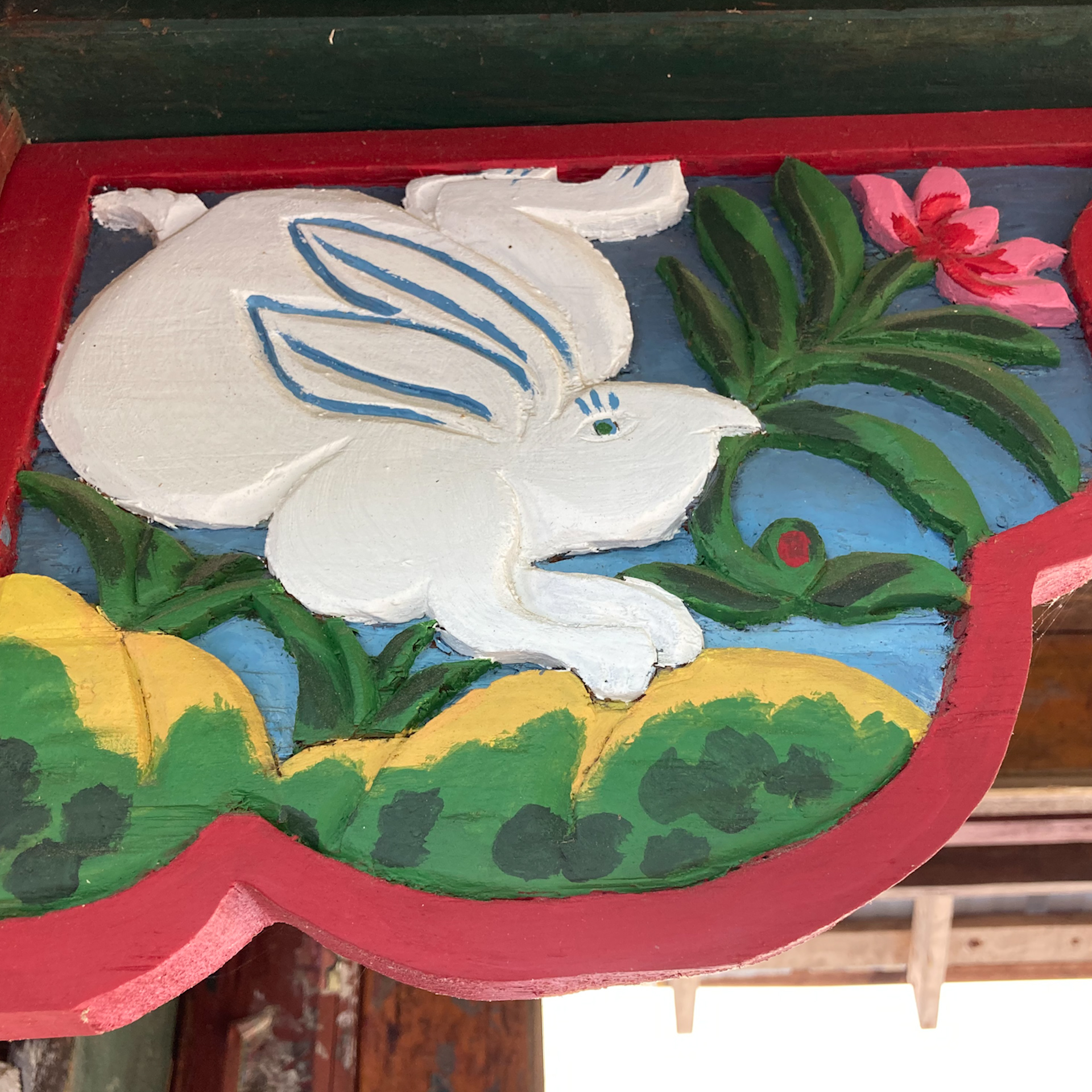 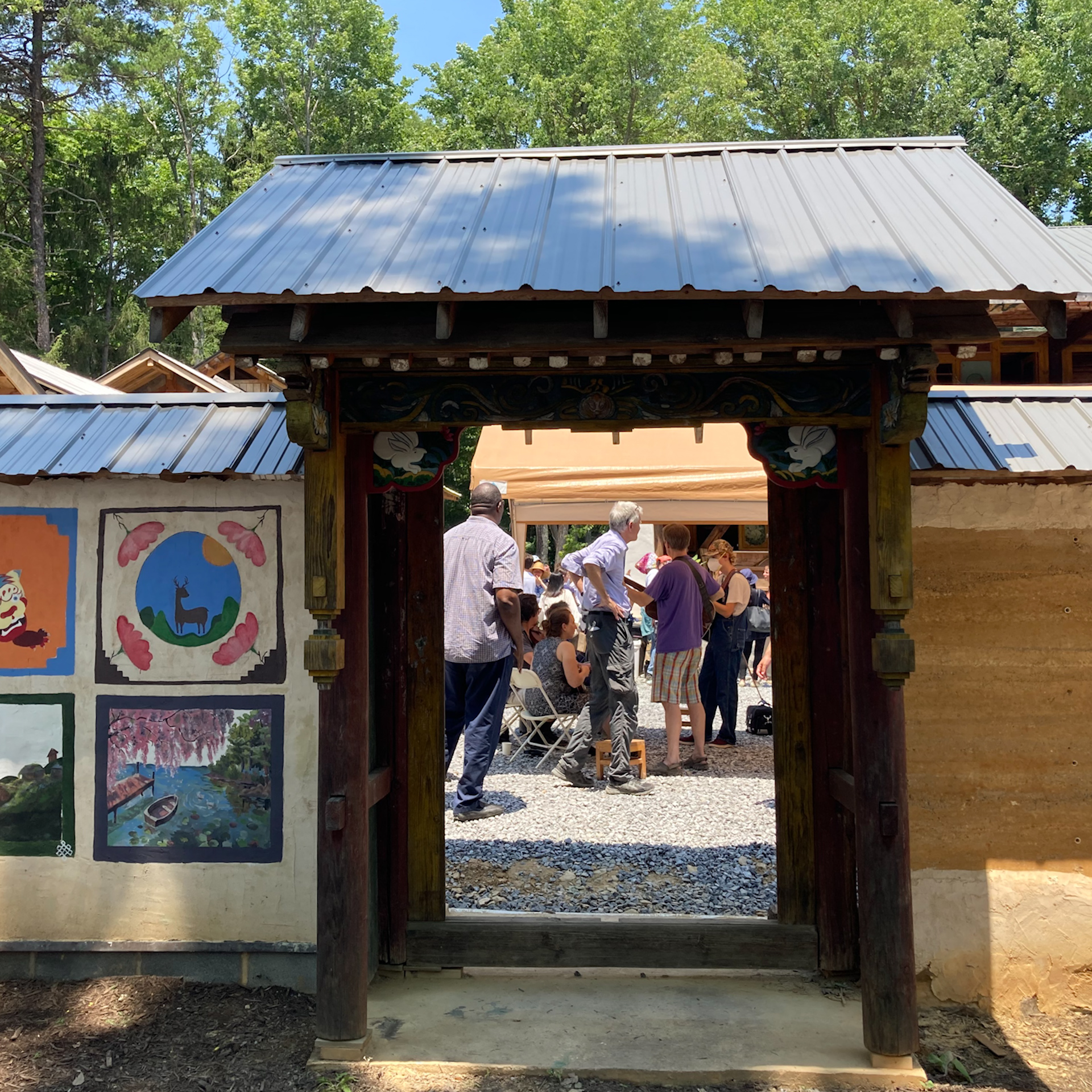 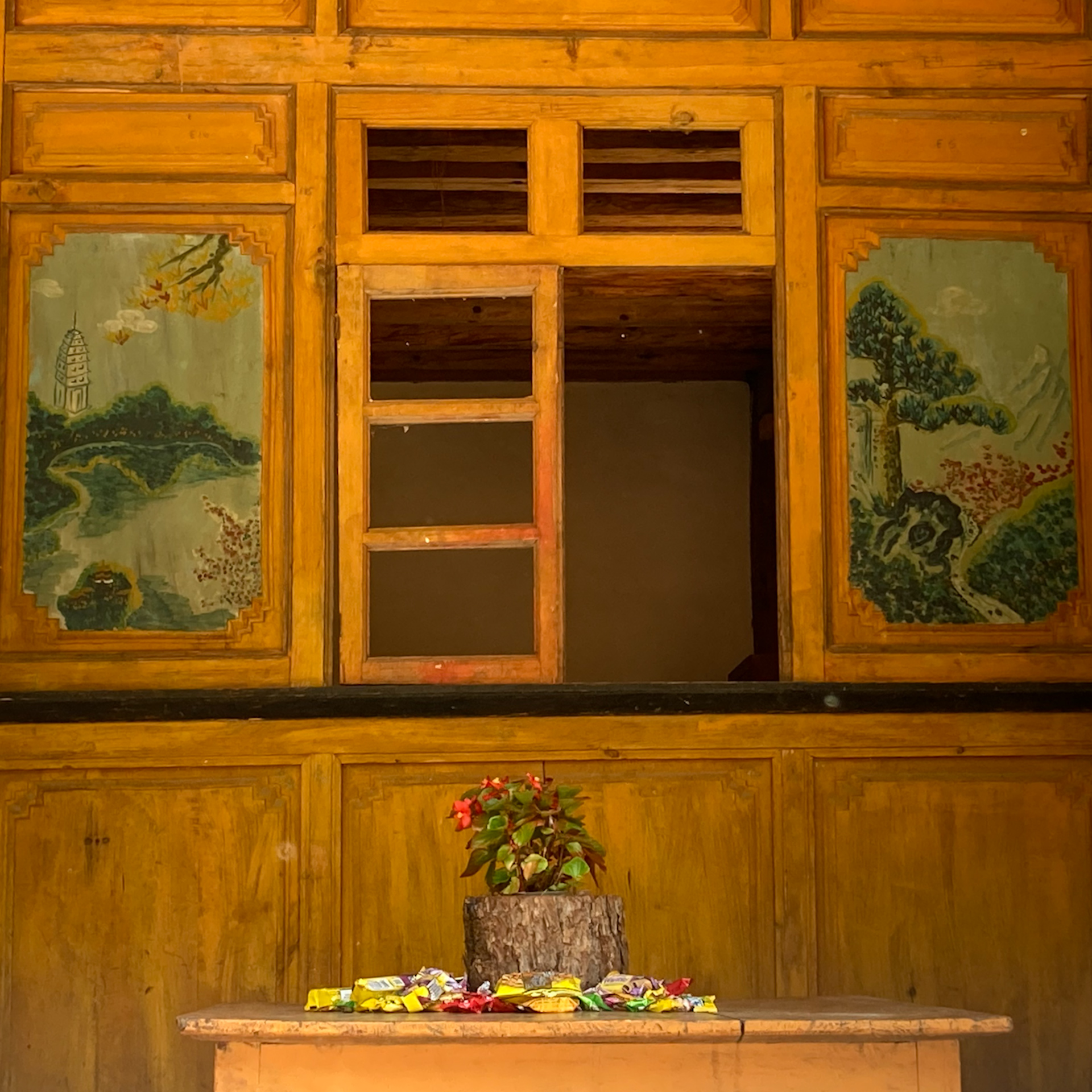