Download
What are the pieces that play into America’s obsession with guns?
CGTN 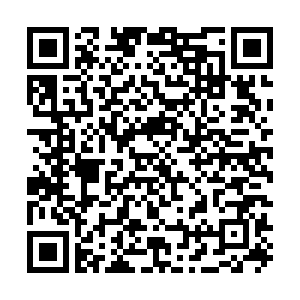 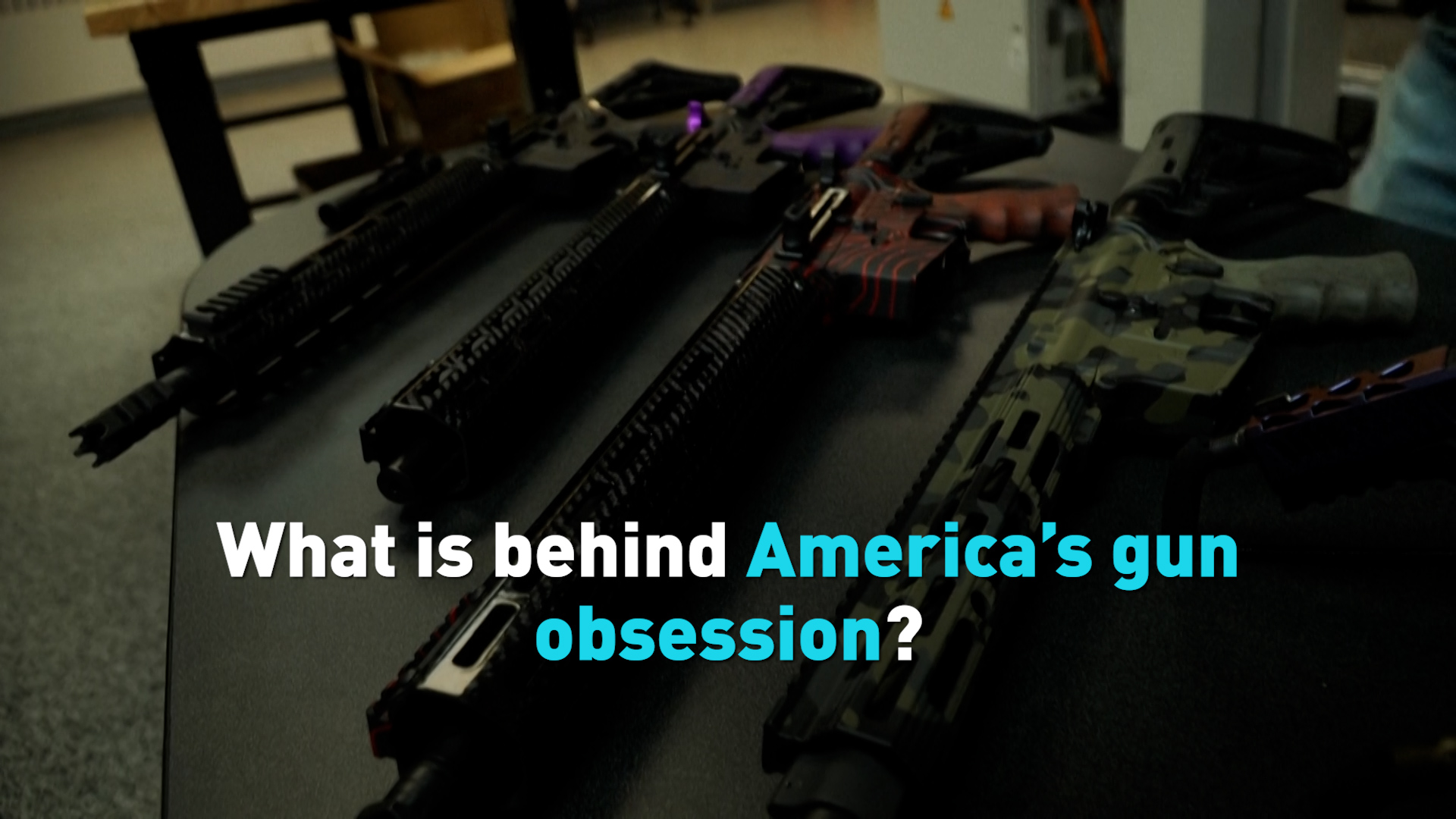 The mass shootings in Buffalo, New York and Uvalde, Texas, along with other acts of shooting violence across the U.S. finally forced the U.S. Congress to pass some form of legislation to curb gun violence, which was later approved by President Joe Biden.

While some progress has been made for the first time in decades, America's obsession with guns and firearms remains slightly puzzling, especially as studies emerge showing the immensely negative effects guns can have on public health.

For more, CGTN Digital spoke with researcher and Director of the Bachelor's in Public Health Program at Florida State University Benjamin Dowd-Arrow about the phenomena of America’s obsession with firearms. Dowd-Arrow researched the intersection of gun ownership and fear and found that the situation was much more complex.

Along with discussing gun ownership and fear, Dowd-Arrow also gives his thoughts on how a of a lack in research on guns and public health, a mythic recounting of America’s relationship with guns, and lobbying by gun advocacy groups like the National Rifle Associations has affected the country’s gun obsession and how despite people wanting change, what gets in the way of greater progress.