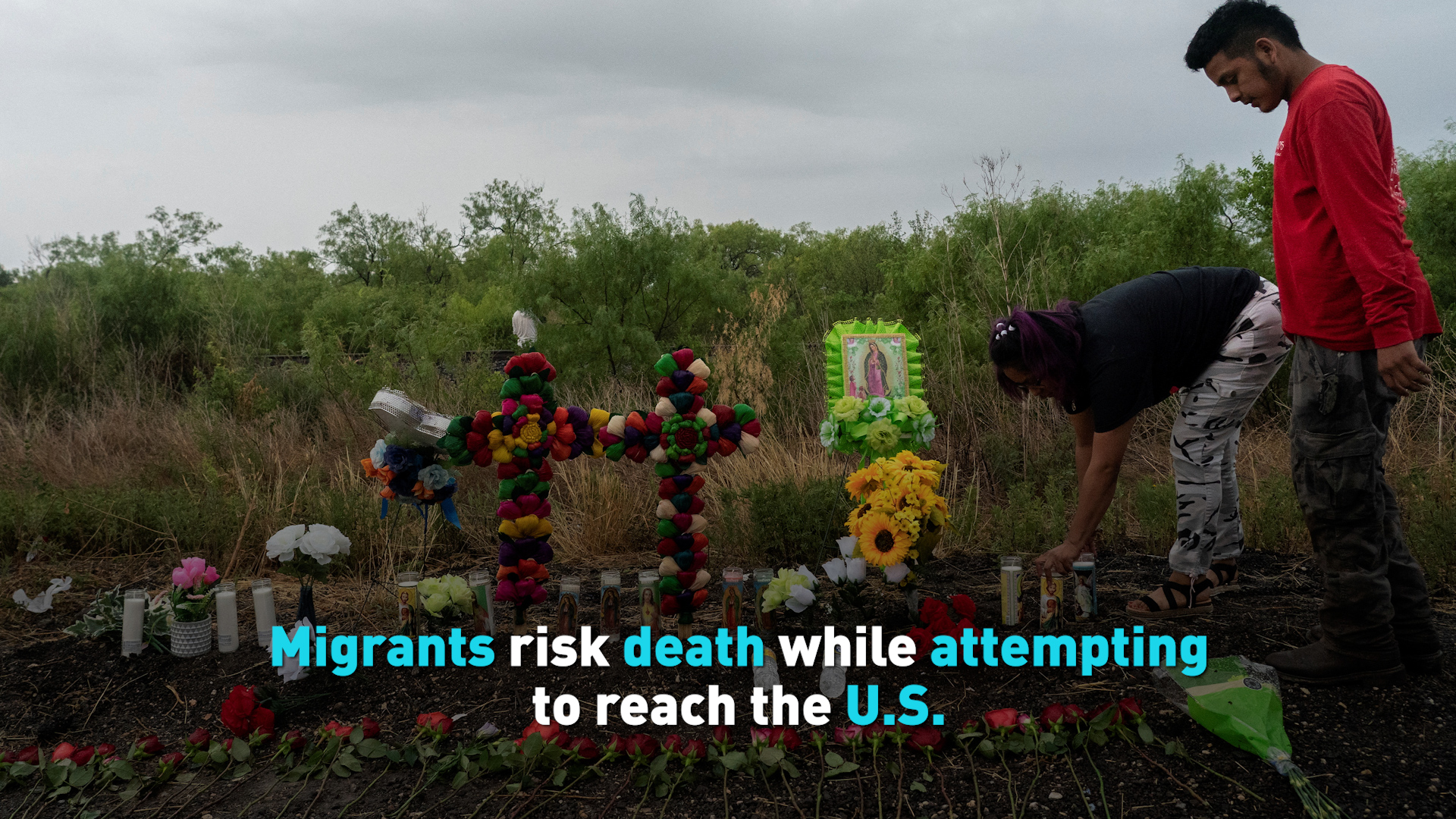 On Wednesday, the death toll in the San Antonio, Texas tractor-trailer tragedy rose to 53.  Some of the victims that died in the abandoned truck in the sweltering heat could be under the age of 18.

A U.S. Homeland Security investigator called it the deadliest incident of human smuggling in U.S. history.

While the investigators work to solve the human smuggling case,  families of victims are still learning the fate of their loved ones.

One of the survivors, 31-year-old Jose Luis Vasquez was taken to a hospital in San Antonio, Texas.

Like many migrants, Vasquez left his hometown in search of a better life in the U.S.

“He told me he was going to look for a better life,” Flores’ mother, Virgilia Lopez, told Reuters. “To send his kids to school, help them get ahead and have a better future.”

Authorities said the truck carrying Vasquez, which was found abandoned in the suburbs of San Antonio, may have held around 100 migrants, but according to U.S. officials, the exact total is unknown.

Similar human-smuggling operations, which transport migrants in crowded trucks without air conditioning, are common on the southern border.

19 men died after being locked in a boxcar on a railroad siding near Sierra Blanca, Texas in 1987.

In 2003, 19 people died after being trapped in an unrefrigerated dairy truck in Texas.

In 2017, 10 people died in a tractor trailer parked at a Walmart in San Antonio.

In recent years, under pressure from the United States, Mexico has tightened its controls on smuggling.

Meanwhile, the U.S. is stepping up inspections, with the Federal Motor Carrier Safety Administration which offers training on how to spot smugglers.