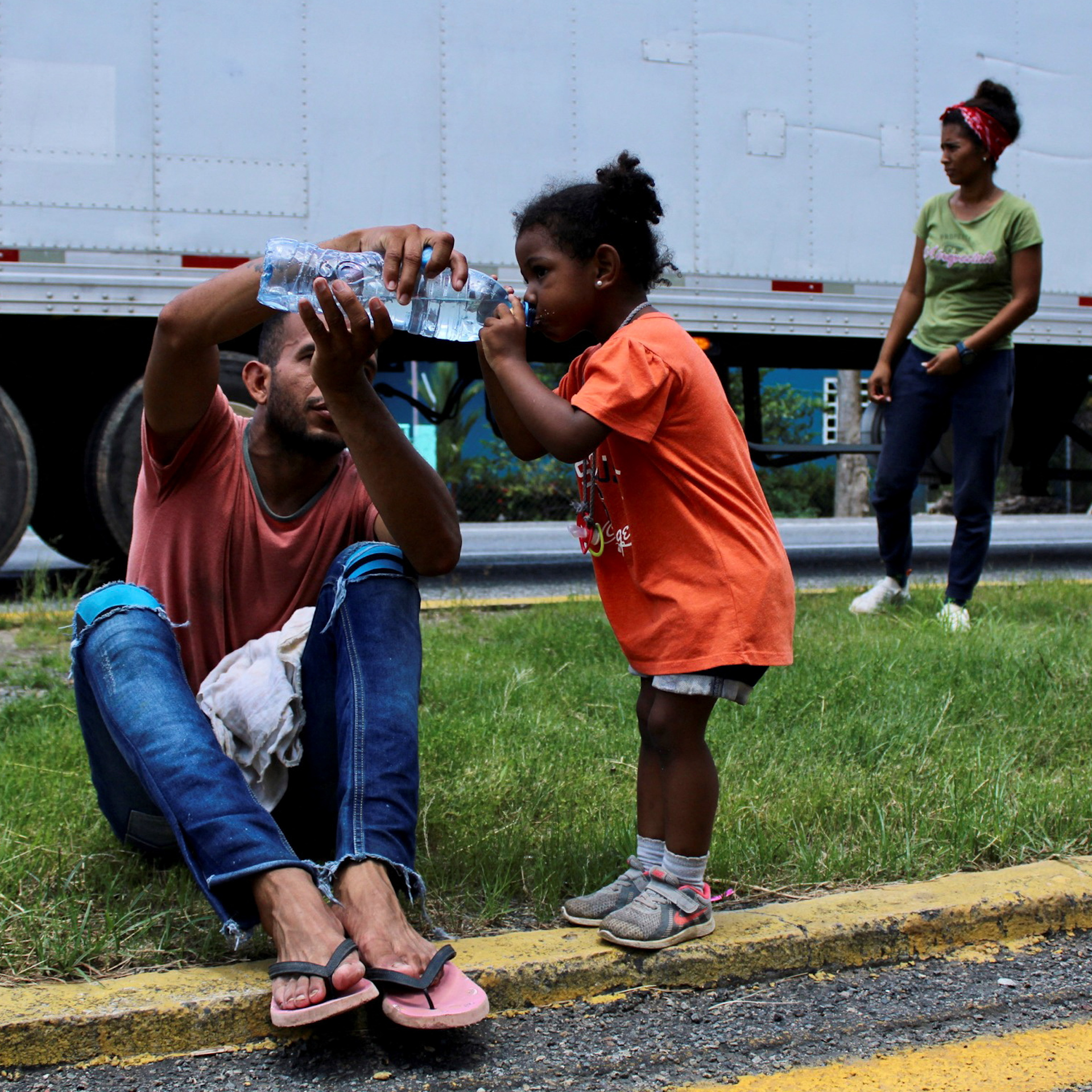 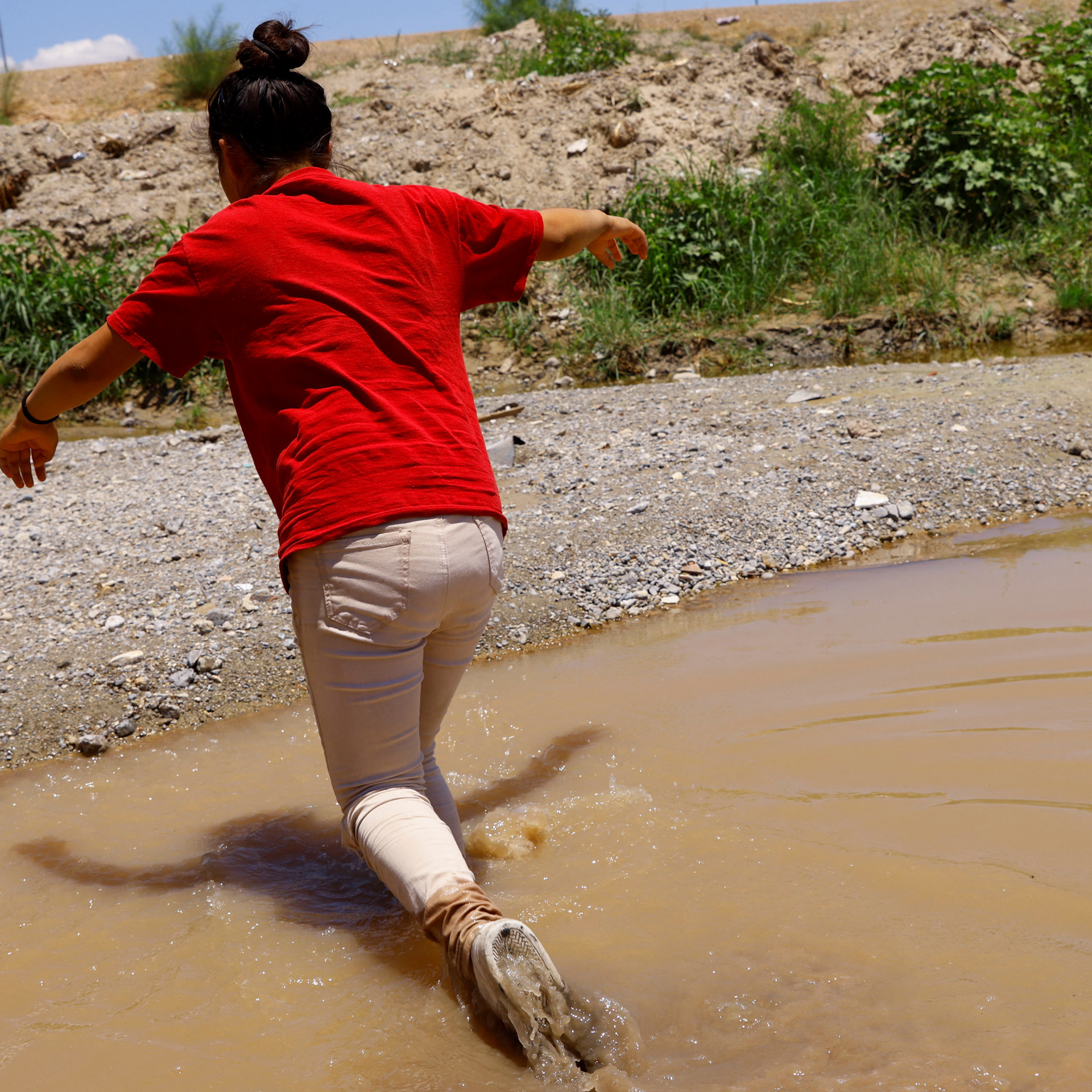 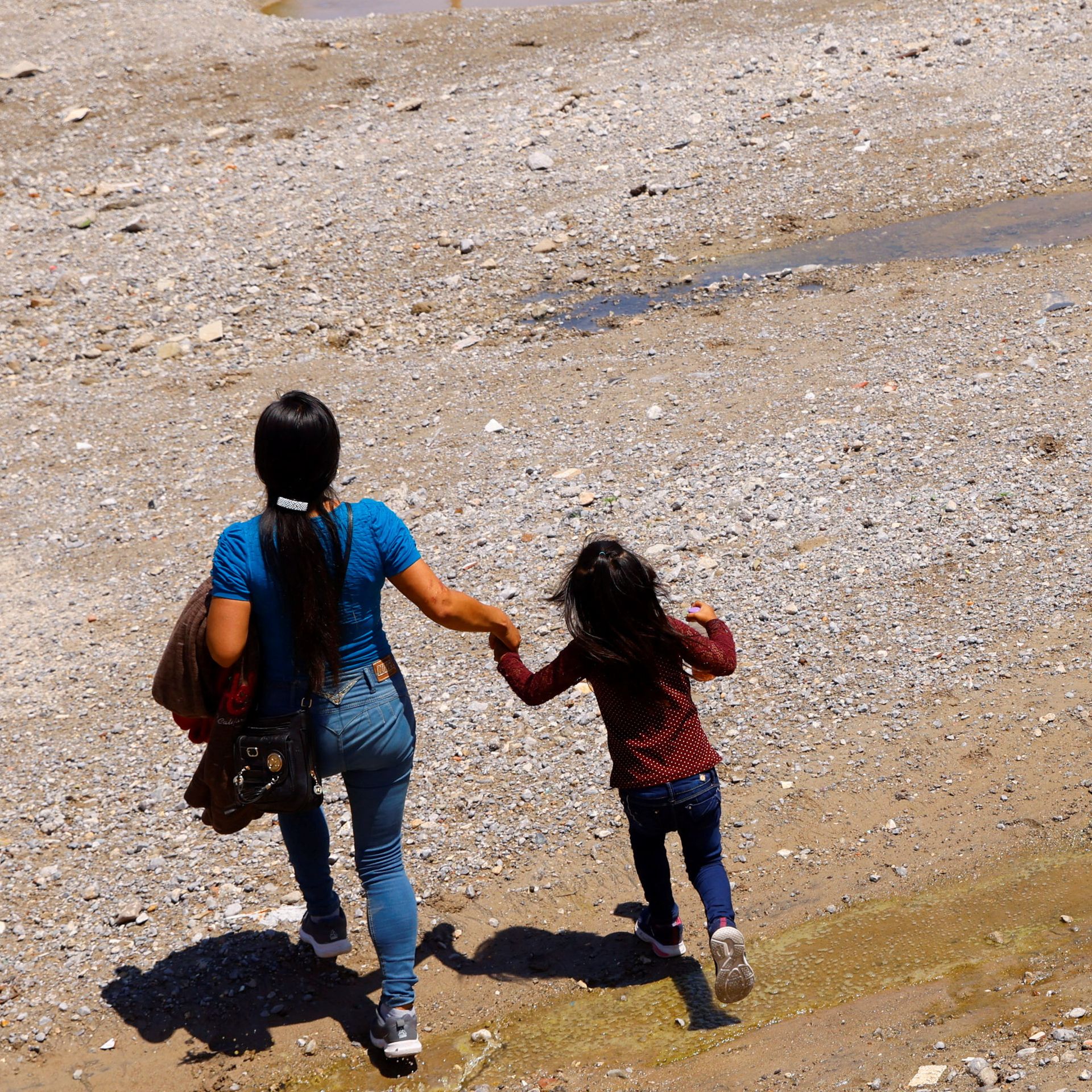 The U.S. Supreme Court sided with U.S. President Joe Biden on Thursday as he seeks to end a hardline immigration policy begun under his predecessor Donald Trump that forced tens of thousands of migrants to stay in Mexico to await U.S. hearings on their asylum claims.

For migrants not posing a security risk, immigration law separately allows their release into the U.S. for humanitarian reasons or "significant public benefit" pending a hearing, a practice officials have followed for decades.

The ruling is a victory for Biden, who appealed the lower court's decision, and his plan to implement a more "humane" approach at the southern border.