Download
Do police treat Black and white suspects the same in the US?
Omar Elwafaii in Washington, D.C. 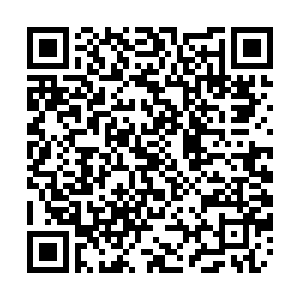 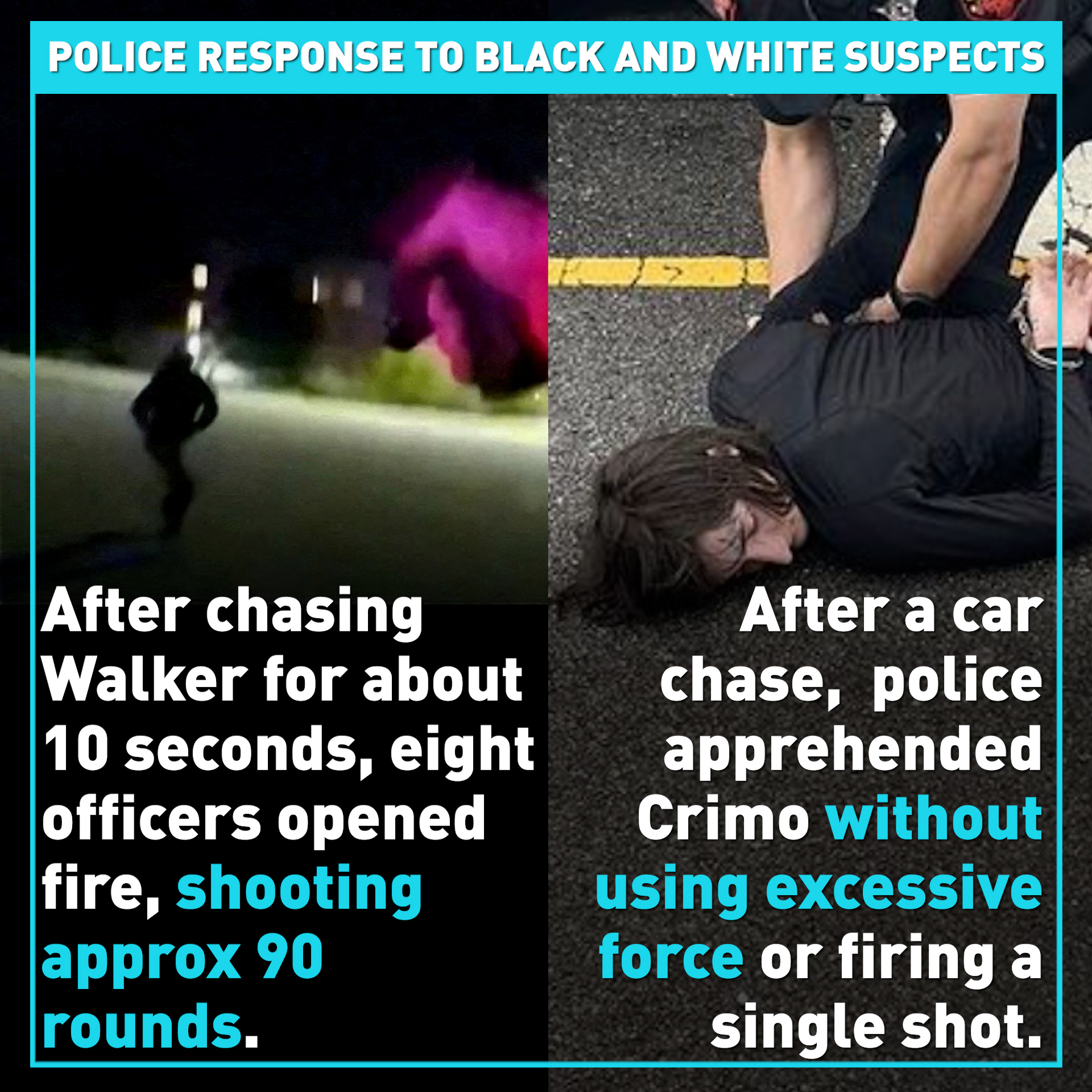 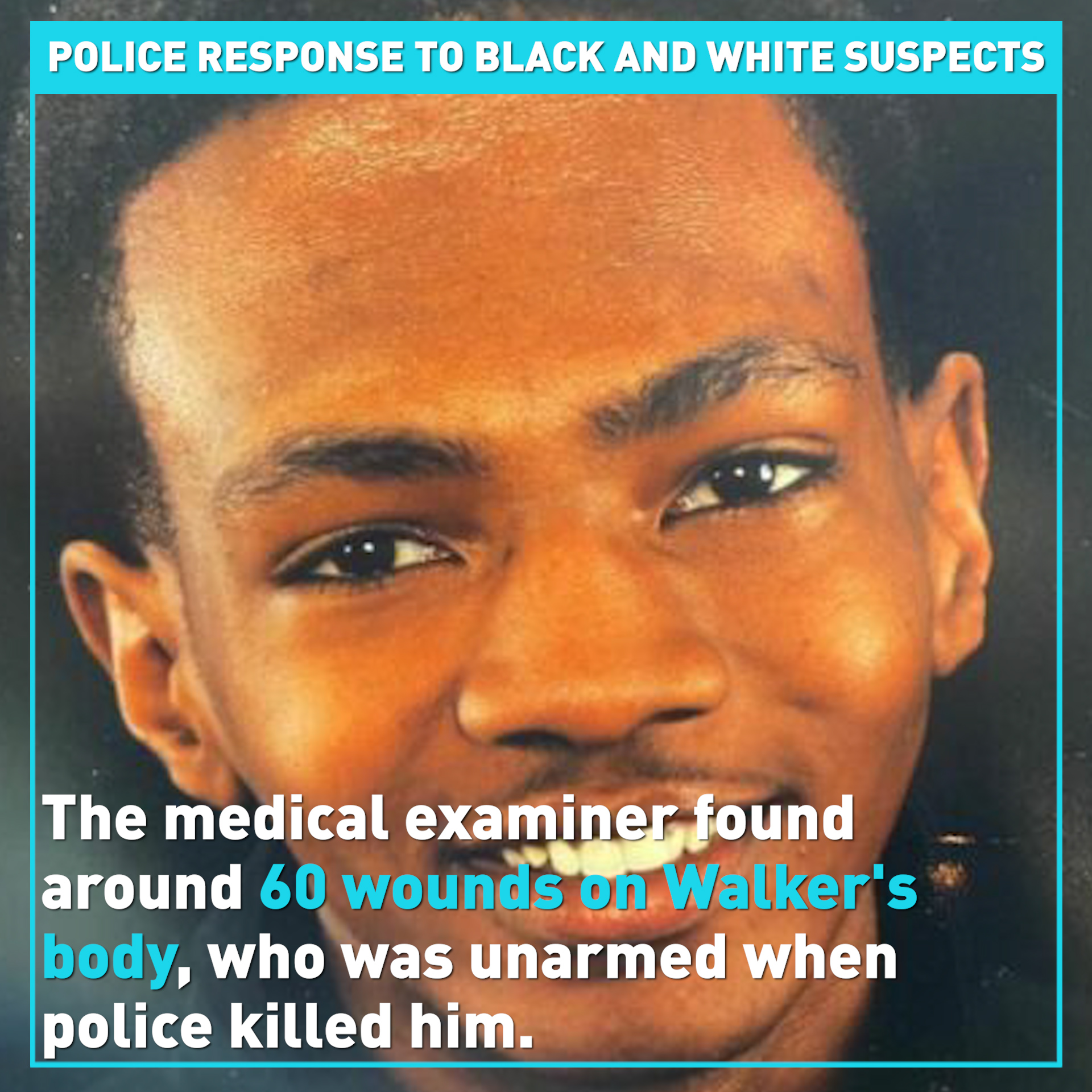 The white suspect of a mass shooting near Chicago was taken into custody without police firing a single shot, while just a week earlier police fired about 90 rounds at a Black shooting suspect who was unarmed and running away from them.

Jayland Walker fled a traffic stop and reportedly fired at least one shot in the direction of police during a car chase. He later ran from the car and away from police when he was shot and killed by several officers, police bodycam shows.

Robert Crimo III, a white man, is accused of using a high-powered rifle to shoot and kill paradegoers at a 4th of July event near the city of Chicago. Crimo led police on a car chase which ended peacefully and without a single shot fired.

Protesters are accusing police once again of using unnecessary deadly force against Black suspects while white suspects of harsher crimes are being taken into custody alive and uninjured.