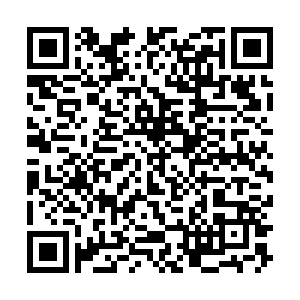 Upholding the one-China principle is the mainstay for Taiwan's stability, Chinese State Councilor and Foreign Minister Wang Yi said on Monday when being asked about the root cause of current tension across the Taiwan Strait and how to maintain cross-Strait peace and stability at the ASEAN Secretariat.

The current tension in the Taiwan Strait is caused by the fact that Taiwan's Democratic Progressive Party authority abandoned the 1992 Consensus which embodies the one-China principle, undermined the important foundation for the peaceful development of the cross-Strait relations, and are still going farther down the "Taiwan independence" path, Wang added.

Meanwhile, the U.S. is constantly distorting and hollowing out the one-China principle, in an attempt to play the "Taiwan card" and interfere with and obstruct China's development process, he pointed out.

The true status quo of the Taiwan question is that Taiwan is part of China and China's sovereignty and territory have never been divided, though there is political antagonism between the two sides of the Taiwan Strait, Wang said, the status quo has never been changed and will not change.

Wang Yi emphasized that the Taiwan question is the core of China's core interests, and any individual, any force or any country should not harbor the illusion that they have chances of separating Taiwan from China.

Wang stated that the one-China principle is also the key cornerstone of China's diplomatic relations with other countries and forms an integral part of the international order after World War II. China hopes and believes that all countries can fully understand the harm of the "Taiwan independence", and work with China to safeguard the one-China principle.

The United States has repeatedly stressed the need to safeguard the sovereignty and territorial integrity of every country recently, Wang said, China attaches importance to this U.S. statement. He urged the U.S. not to engage in double standards in the Taiwan question. He emphasized that China's sovereignty and territorial integrity on the Taiwan issue should also be respected and safeguarded, which is also a test of the international credibility of the United States as a big country.