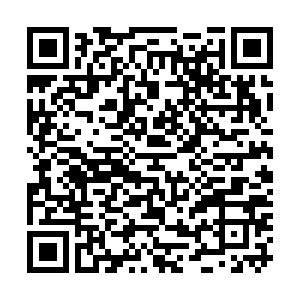 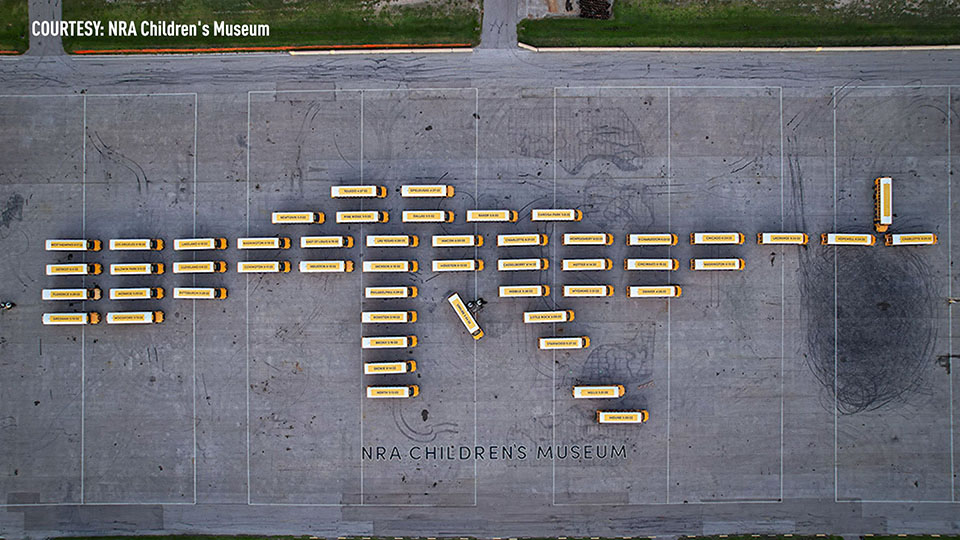 52 empty school buses formed a mile-long procession to the home of Sen. Ted Cruz in Houston. The 4,368 empty seats on the buses represent the number of children killed by gun violence in the U.S. since 2020. Cruze has reportedly received at least $749,000 from pro-gun groups. 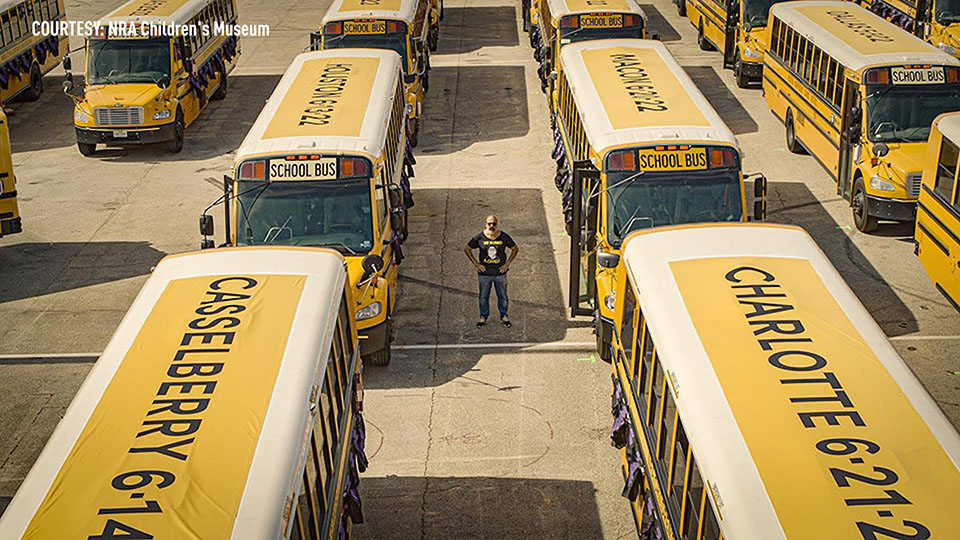 Oliver also hand-delivered a letter from his late son Thursday to the home of Cruz, In the letter, Joaquin spoke to gun owners about his thoughts on gun control in the country.