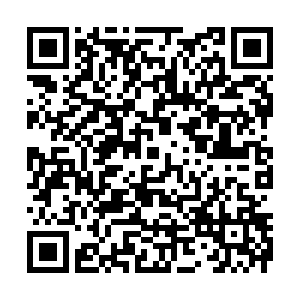 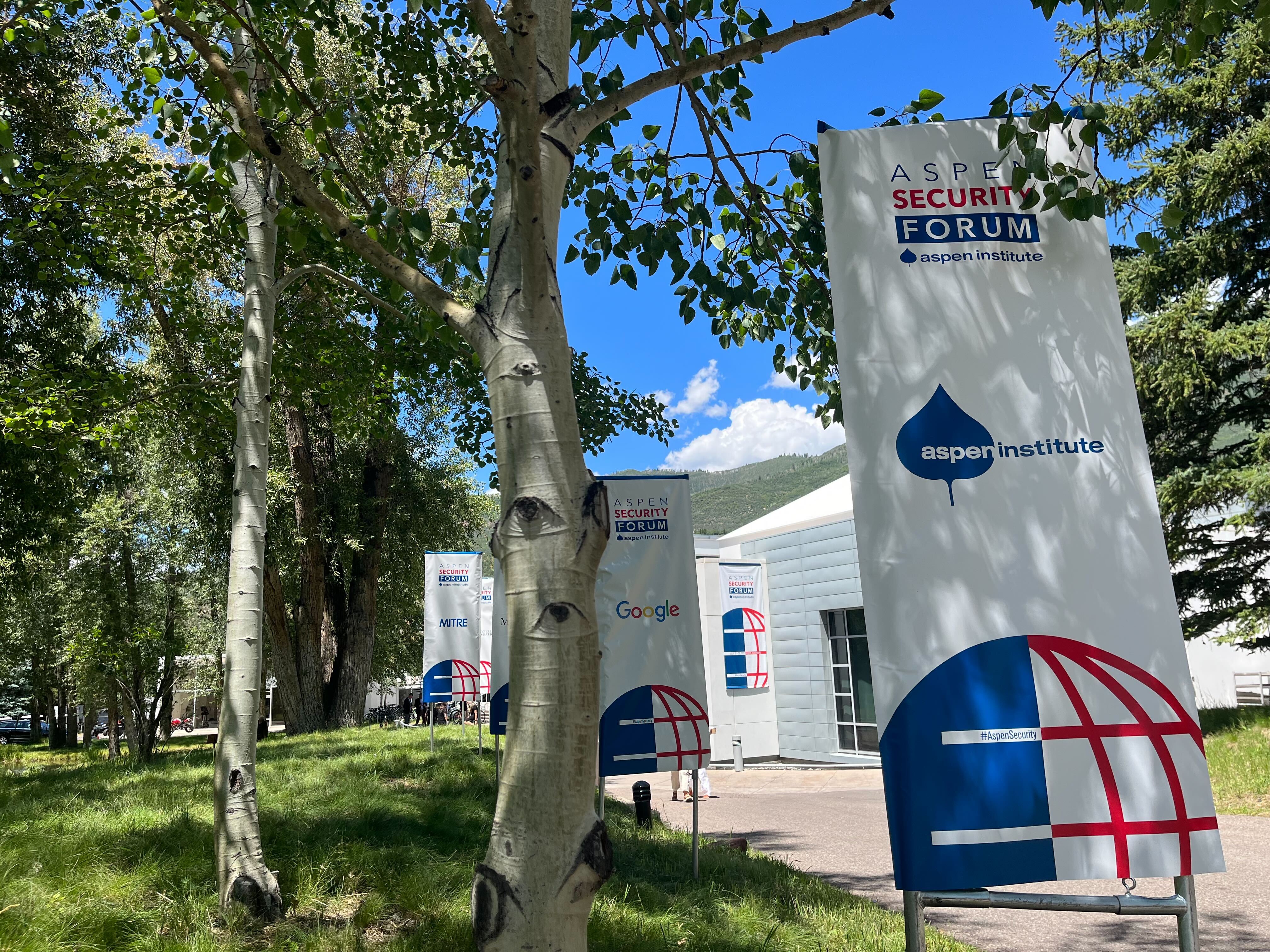 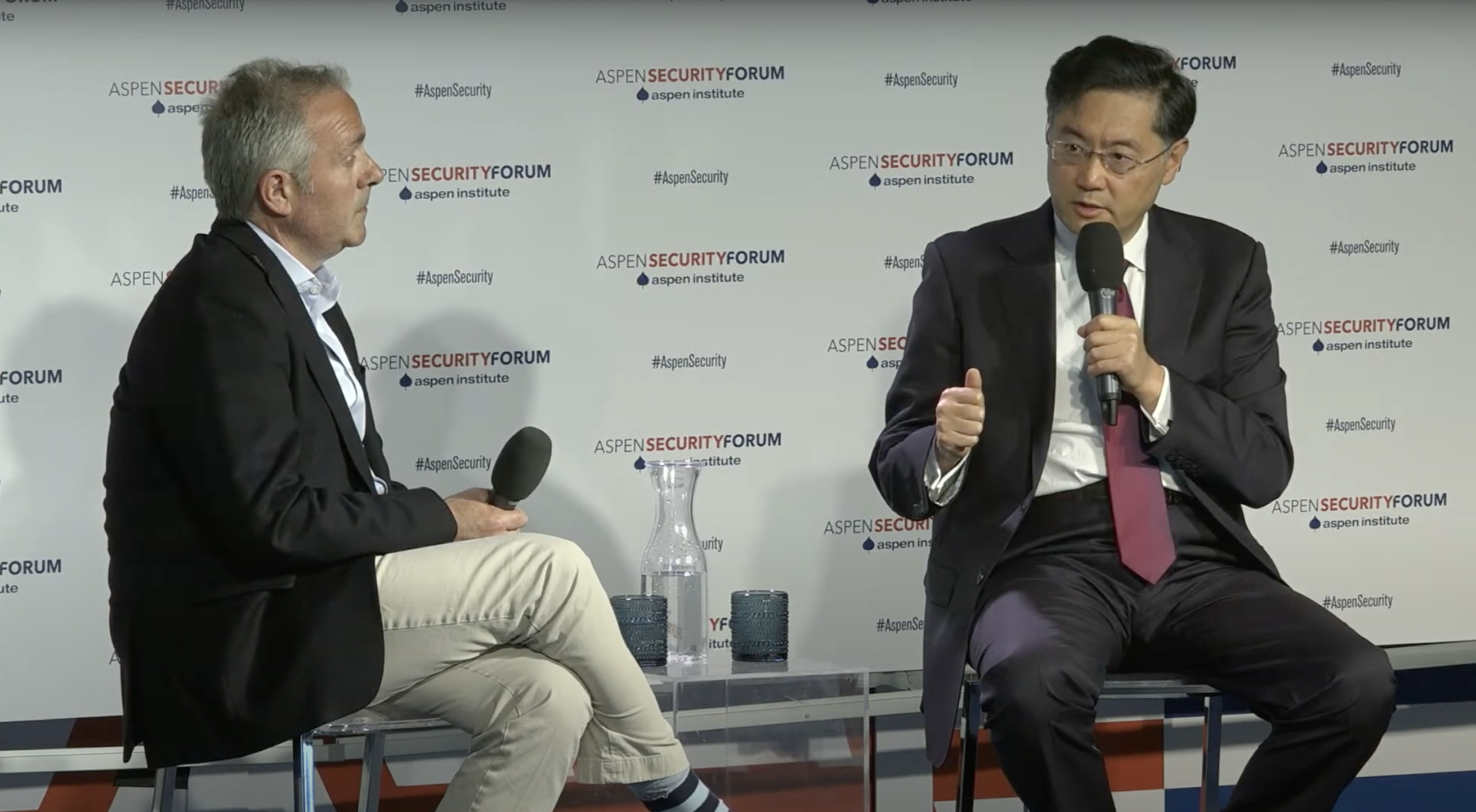 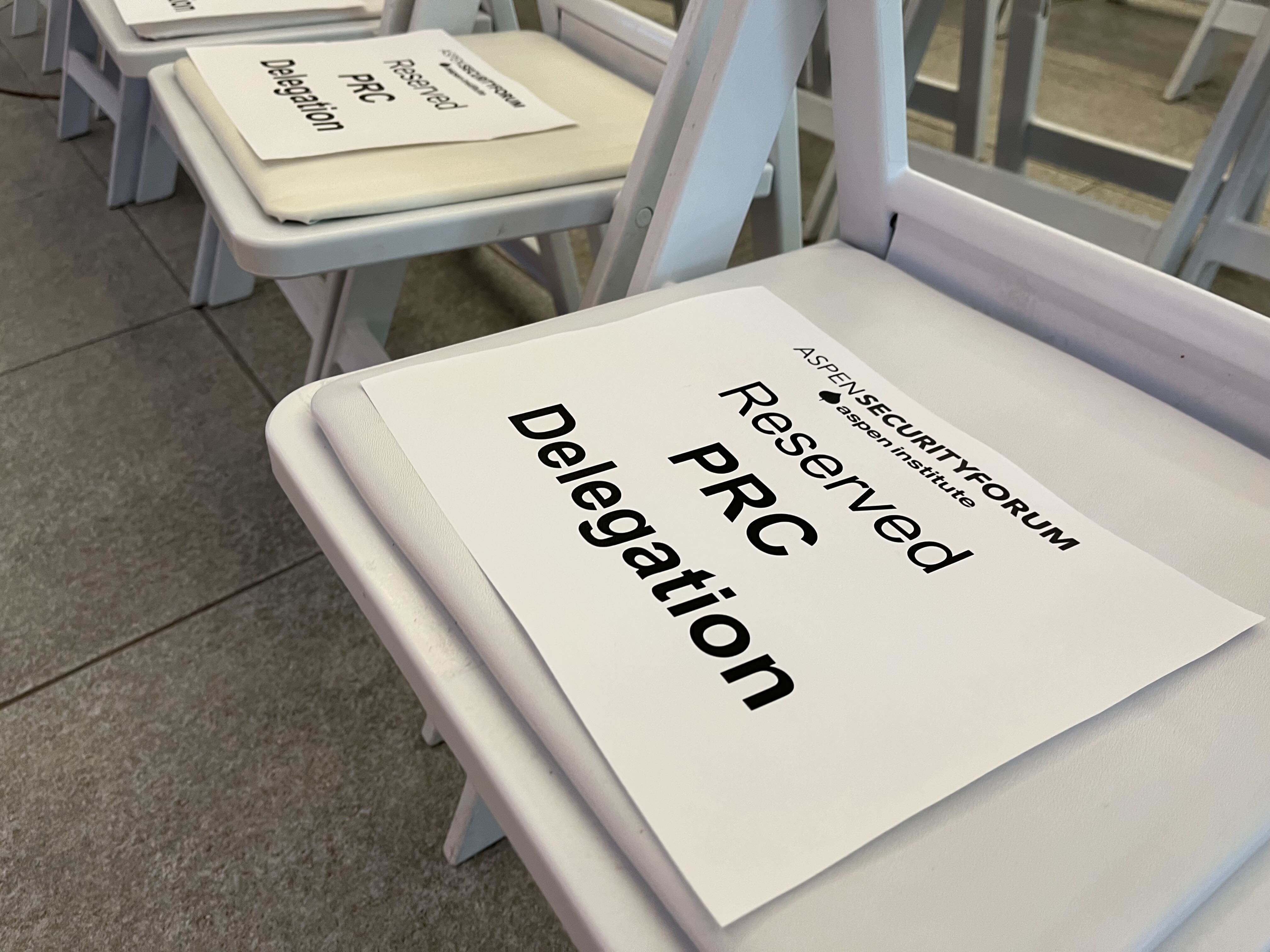 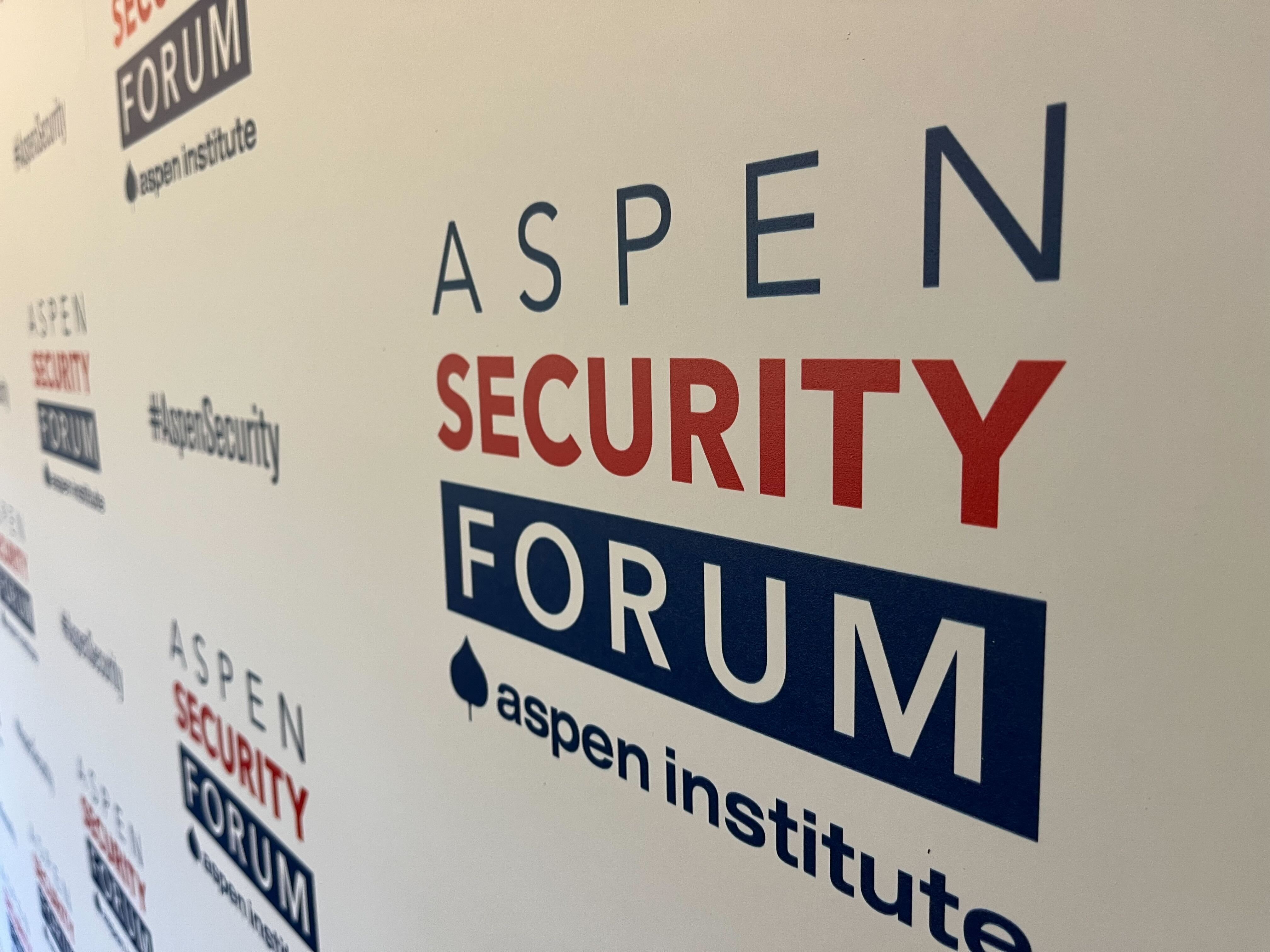 The 2022 Aspen Security Forum took place in the picturesque setting of Aspen, Colorado on Wednesday, and China was a hot topic on the second day.

The audience, which included high level U.S. defense and security officials, journalists and international business people appeared excited to hear from the Ambassador of the People’s Republic of China speak with Edward Luce of the Financial Times about U.S.- China relations.

When asked directly about whether he thinks the U.S. and China are entering a new Cold War, Ambassador Qin said that when people speak of the Cold War they are speaking of estrangement, division, confrontation and conflict, and that the question itself indicates that people are concerned that history may be repeating itself.

Qin went on to emphasize that China is a peaceful country, the only one that includes peaceful development in its constitution, has never been engaged with foreign expansion and invasion, doesn’t export its ideology, and is working hard with other countries to build up a community and shared future for mankind. He said some people may still have a “Cold War mentality”, and may be mistaking China for the former Soviet Union, or for a threat.

Qin said  there would be no winner, only losers, from a new Cold War, and that it would build up a new Berlin wall which would divide us all, create division, and bring unbearable consequences to the world.Qin made it clear that China, like all countries, does not want a new Cold War.

He acknowledged that  President Biden has claimed many times that the U.S. does not seek to have a Cold War with China, and said the key is for the U.S. to honor those words with actions.Qin said he hopes the U.S. side will make reassurances about its strategic intention around China.

He emphasized that the U.S., in not seeking to have a new Cold War with China, should get rid of Cold War elements from its policies, stop the “democracy vs. authoritarianism” narratives, stop geopolitical confrontation, decoupling, supply cuts, and the arms race  Qin said that only by doing so can we prevent U.S.-China relations from sliding into a new cold war. 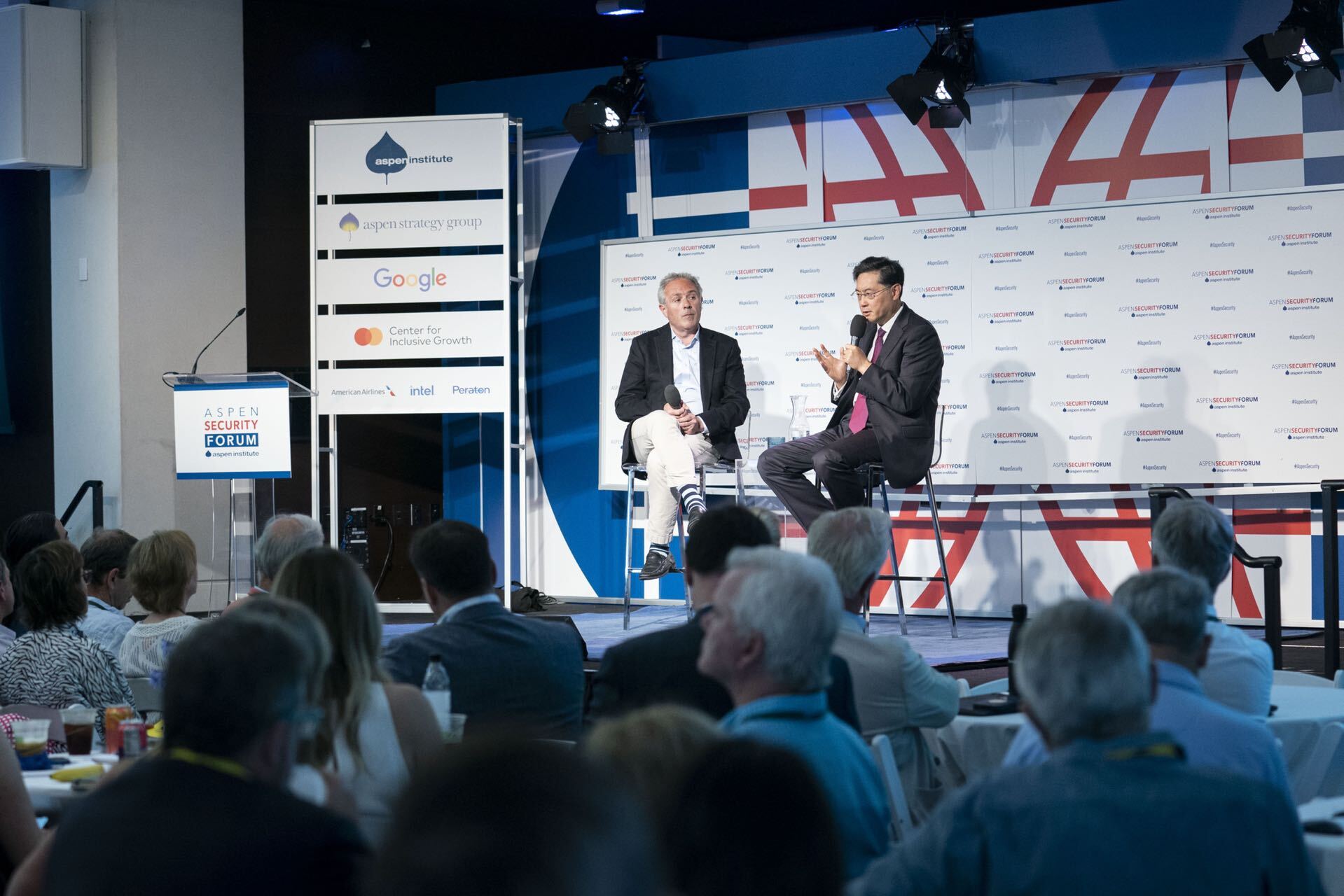 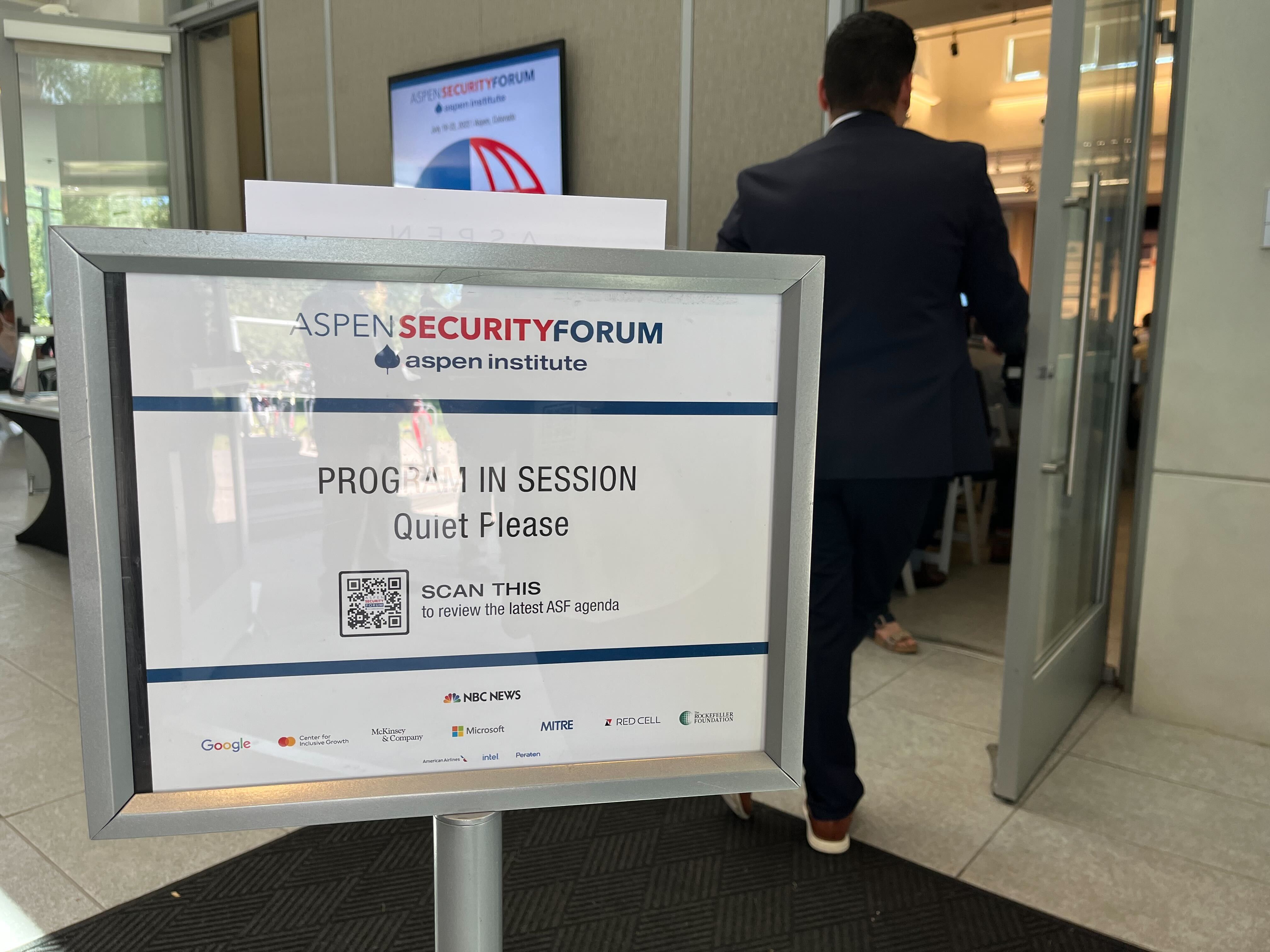 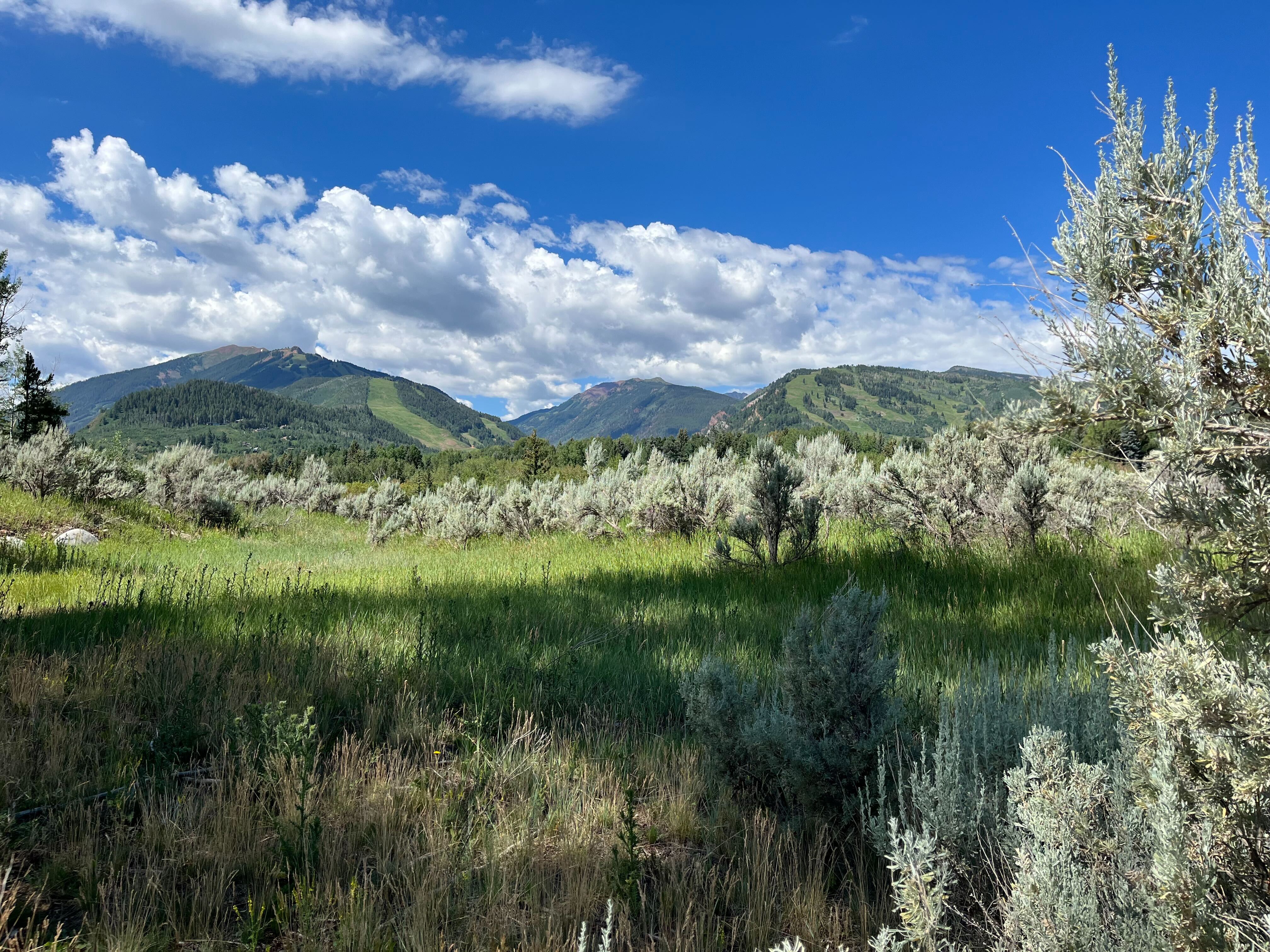 China has 5000 years of civilization, Ambassador Qin Gang said Wednesday, adding that the country’s development and rejuvenation are underpinned by a clear historical logic and strong internal driving force.

Qin told the Aspen Security Conference that China’s rejuvenation is irreversible, so in dealing with the outside world, the country has enough patience, confidence, wisdom and capability- even if the road ahead is not smooth.  Qin asked if some countries in the world will have that patience with China’s development?

“A house divided against itself cannot stand.” The words from U.S. President Lincoln’s 1860 speech were seen written in the Denver airport by Ambassador Qin when he arrived in Colorado for the Aspen Security Conference.

Qin said Wednesday that what China is trying to do regarding the related issues of Xinjiang and Hong Kong is fundamentally  not about democracy, human rights, ethnicity or religion, but about anti-terrorism and anti-secession. 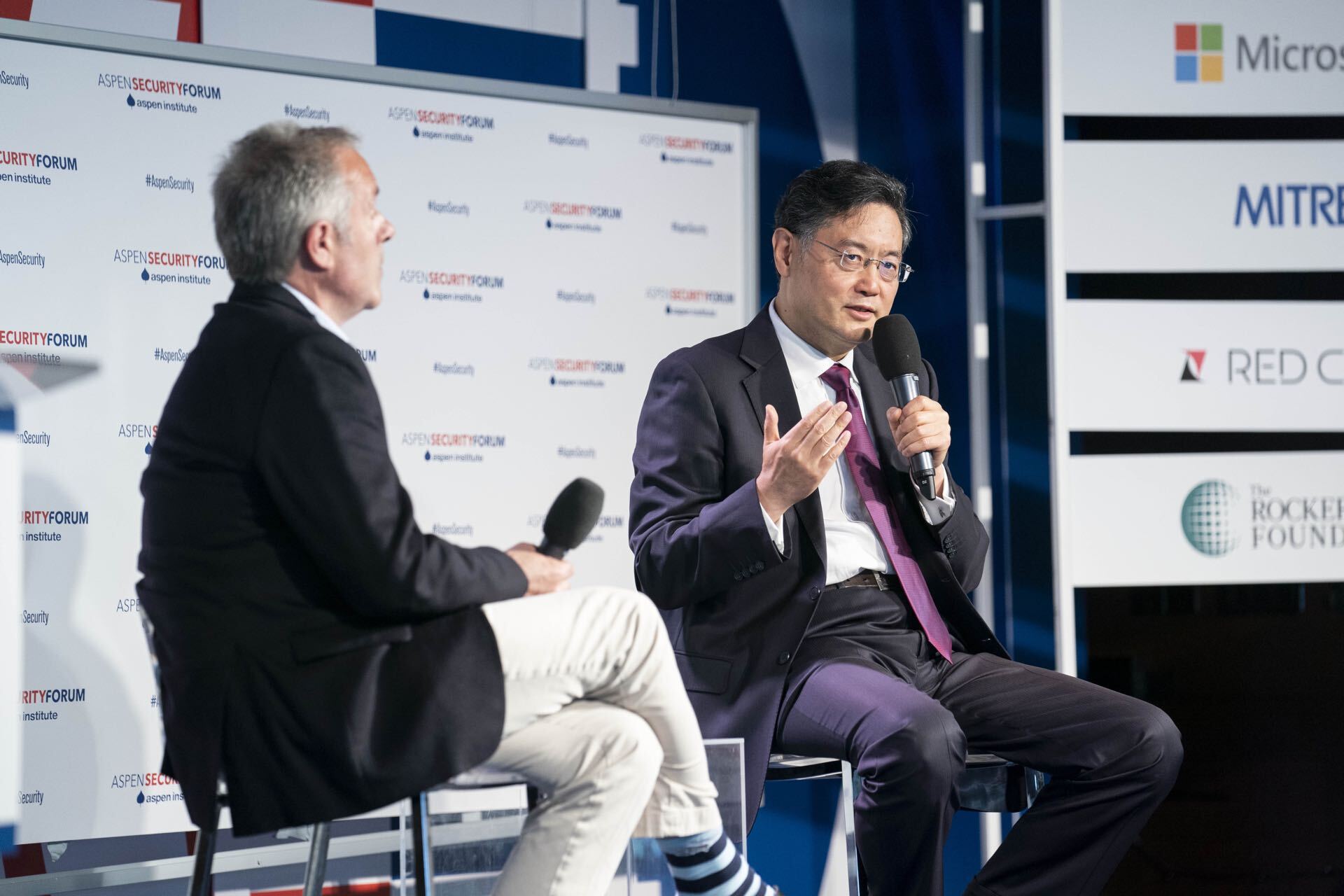 On Ukraine, Ambassador Qin told an audience at the Aspen Security Conference, that people emphasize the principle of sovereignty, but on China, they are doing damage to China’s sovereignty and territorial integrity in regards to Taiwan, Xinjiang and Hong Kong.Qin suggested people read the joint “no limits” statement of China and Russia carefully and in entirety.

He said it shows the two countries common opposition to Cold War mentality, to geopolitical confrontation, and it shows the two countries’ common support for promoting democracy in international relations and upholding principles of the charter of the United Nations and the practice of true multilateralism.China makes its decision independently - Qin said, adding that China advocates that the national sovereignty and territorial integrity of all countries must be respected and upheld.

Qin said China calls for immediate ceasefire,  resumption of peace talks, all parties, including U.S. and NATO allies need to sit down, calm down, and only by doing so can peace be achieved.

Ambassador Qin said that people on both sides of the Taiwan Strait are compatriots and the last thing China wants to do is fight with compatriots, and in great sincerity will try to achieve a peaceful reunification. The One China principle is under threat, Qin said.

Qin said that the Taiwan independence political agenda is borrowing U.S. support, adding that the U.S. claim that it will defend Taiwan militarily is hollowing out and blowing up the One China principle, as does the U.S. sending officials and sophisticated weapons to the island.  The One China principle, Qin said, is underpinned by international documents and is the political foundation for China-U.S. relations and the bedrock for peace and stability across the Taiwan Strait. Ambassador Qin also spoke on Wednesday about China’s application to the CPTPP trade agreement, saying it shows China’s determination in reform and opening up, and that China’s accession would have multiple benefits to all parties concerned.

Qin said China will be more prosperous and develop at a higher standard by joining CPTPP, and existing members would see dividend benefits.  Qin celebrated transparency around such things like combined GDP, trade, market access, tariff reduction, and competition.