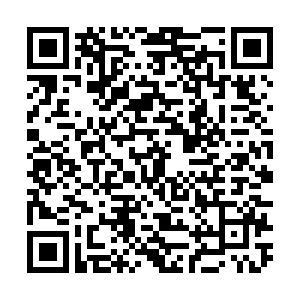 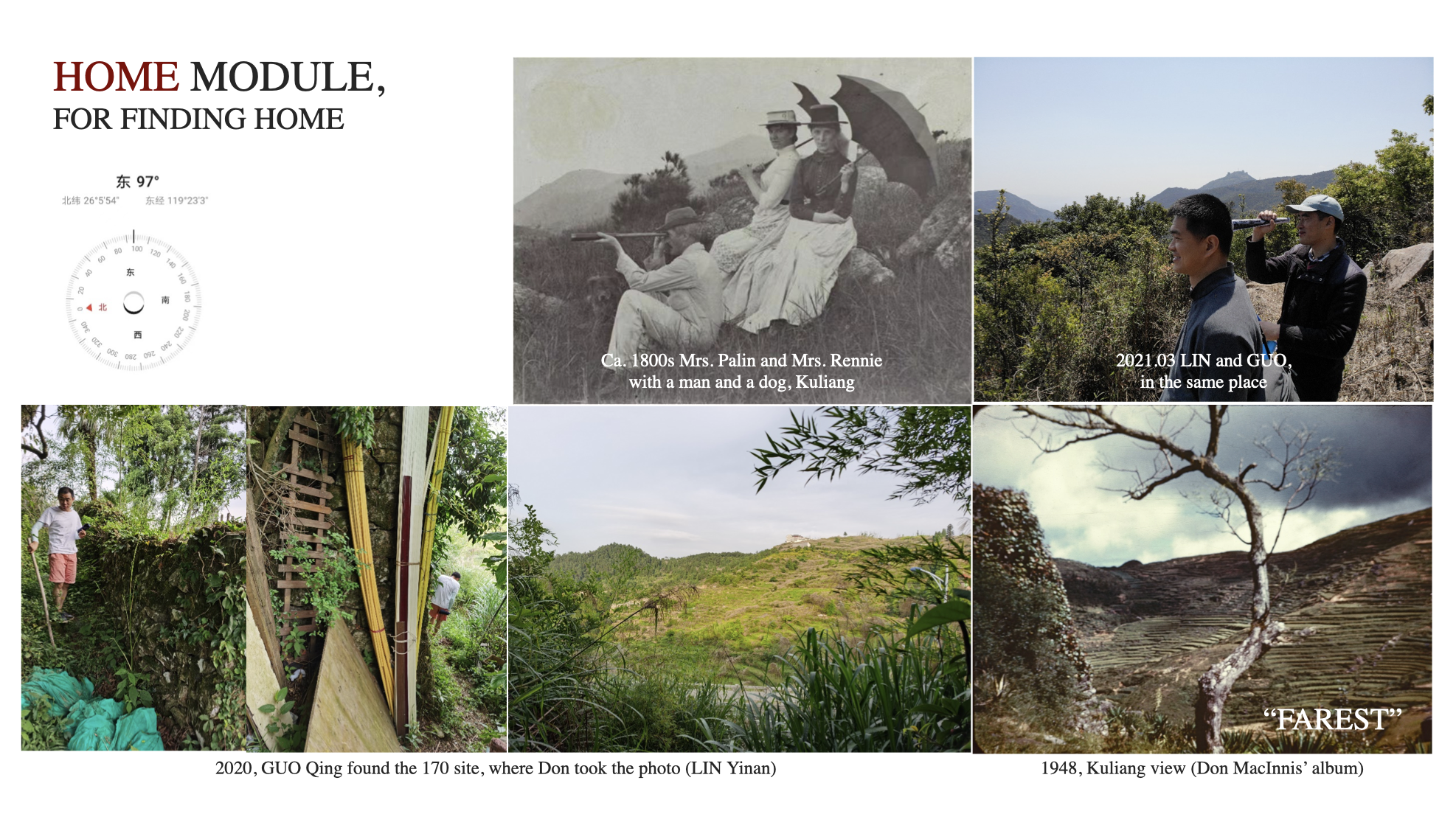 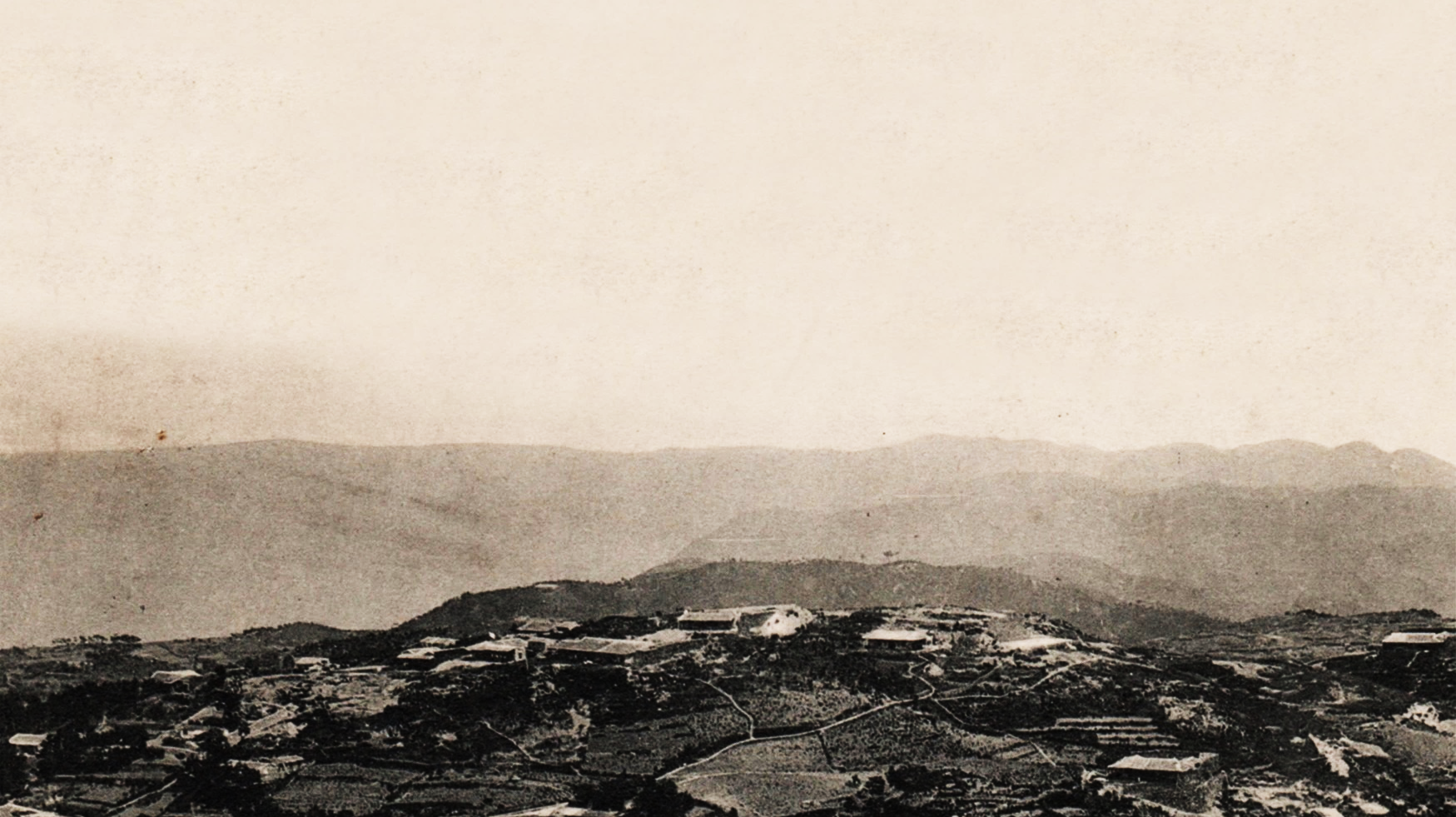 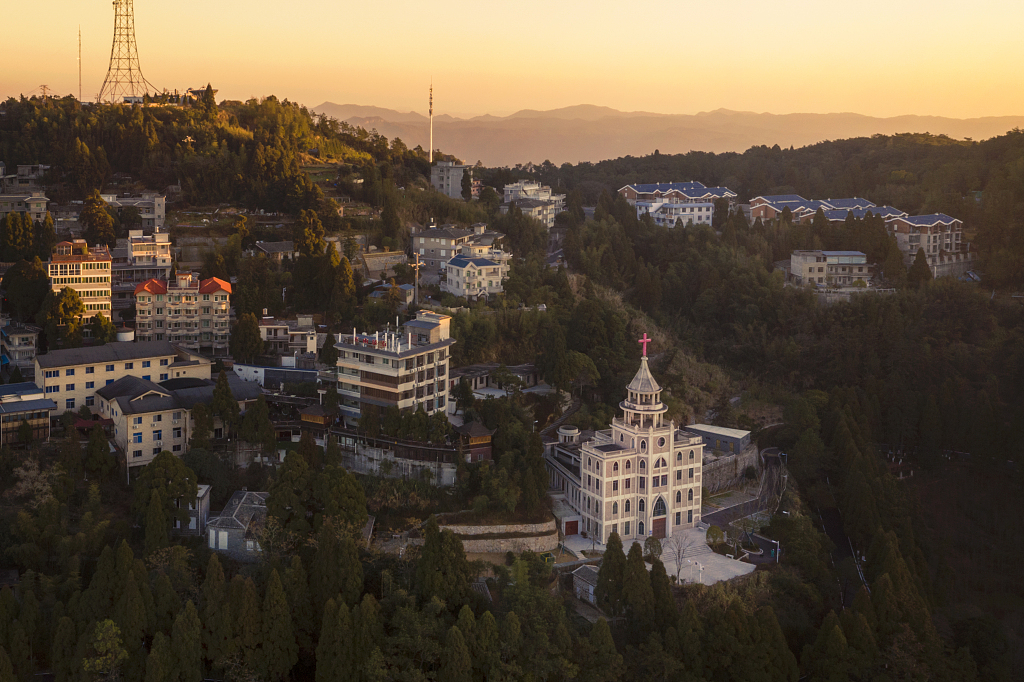 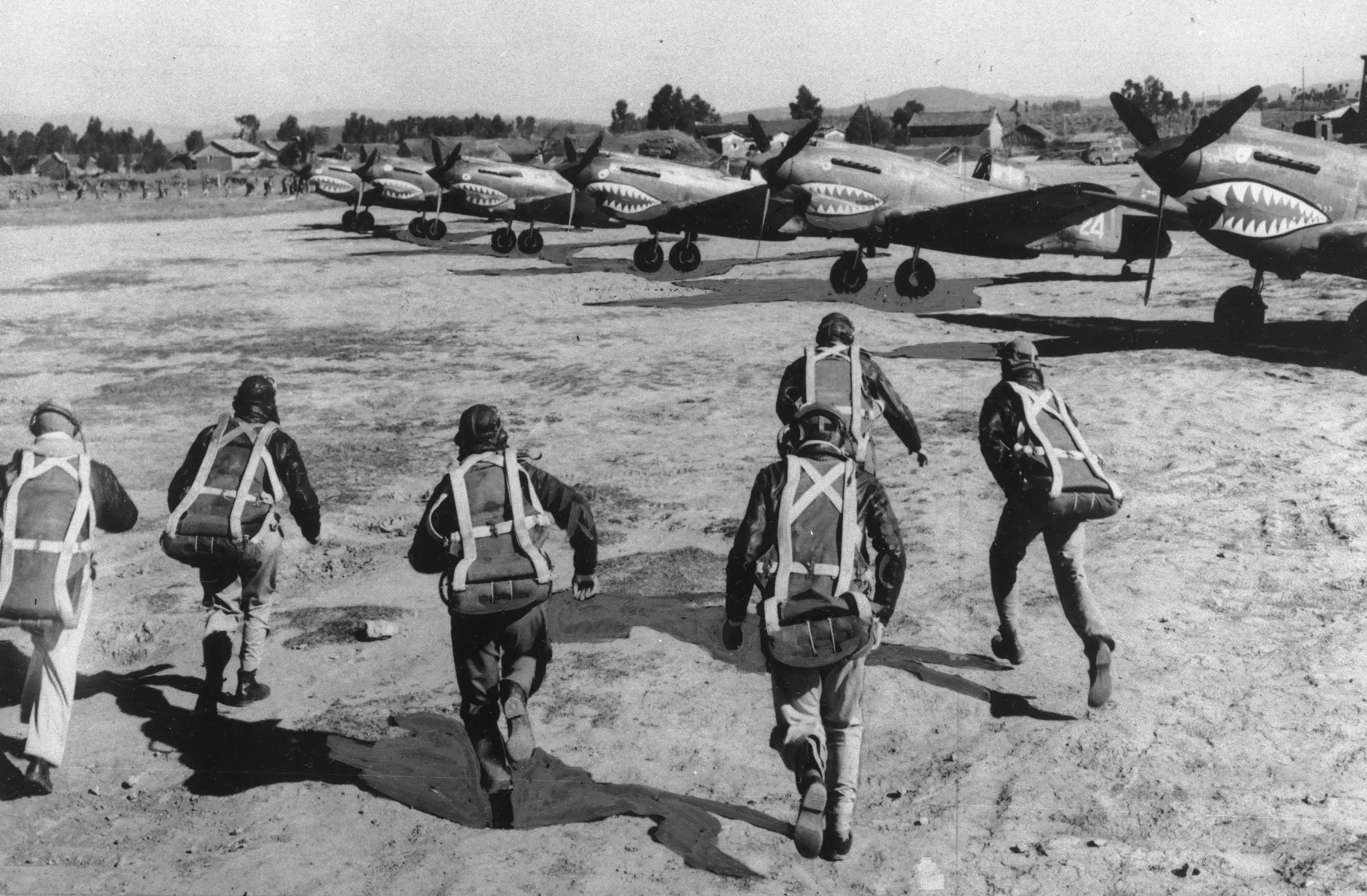 History of “Kuliang” builds friendships between American and Chinese people

Before Milton Gardner, a professor of Physics at the University of California, passed away, he uttered the words “Kuliang, Kuliang.” That was his unforgettable childhood home in China that no one could trace back until a government official in Fuzhou heard the story.

“Kuliang” was the name of Guling area in the Fujian dialect that most Chinese were unfamiliar with. The Gardner family failed to find the unrecognized place in China until the then Fuzhou government official Xi Jinping heard the story and invited Mrs. Gardner to “Kuliang” in 1992.

Mrs. Gardner fulfilled her husband’s last wish and unveiled the hidden story of Guling, the suburb of Fuzhou where local Chinese and foreigners lived together like friends in the 1900s. The Gardners' story inspired more and more families to find the Chinese root of their ancestors.

Diverse personal memories and modern technologies helped many former Kuliang families trace back their ancestors’ incredible stories in China. Some of their ancestors fought side by side with the Chinese in Flying Tigers and some even lost their lives in defending China against the Japanese invasion in World War II.

While the Chinese government and local residents were supporting American families to recover the history of Kuliang, American family memories helped China to preserve some important history in a time of wars and chaos.

With the Kuliang spirit of “peace, friendship, and love,” the descendants of the Kuliang families continued to communicate and build friendships between American and Chinese people by exploring the special history of Guling. 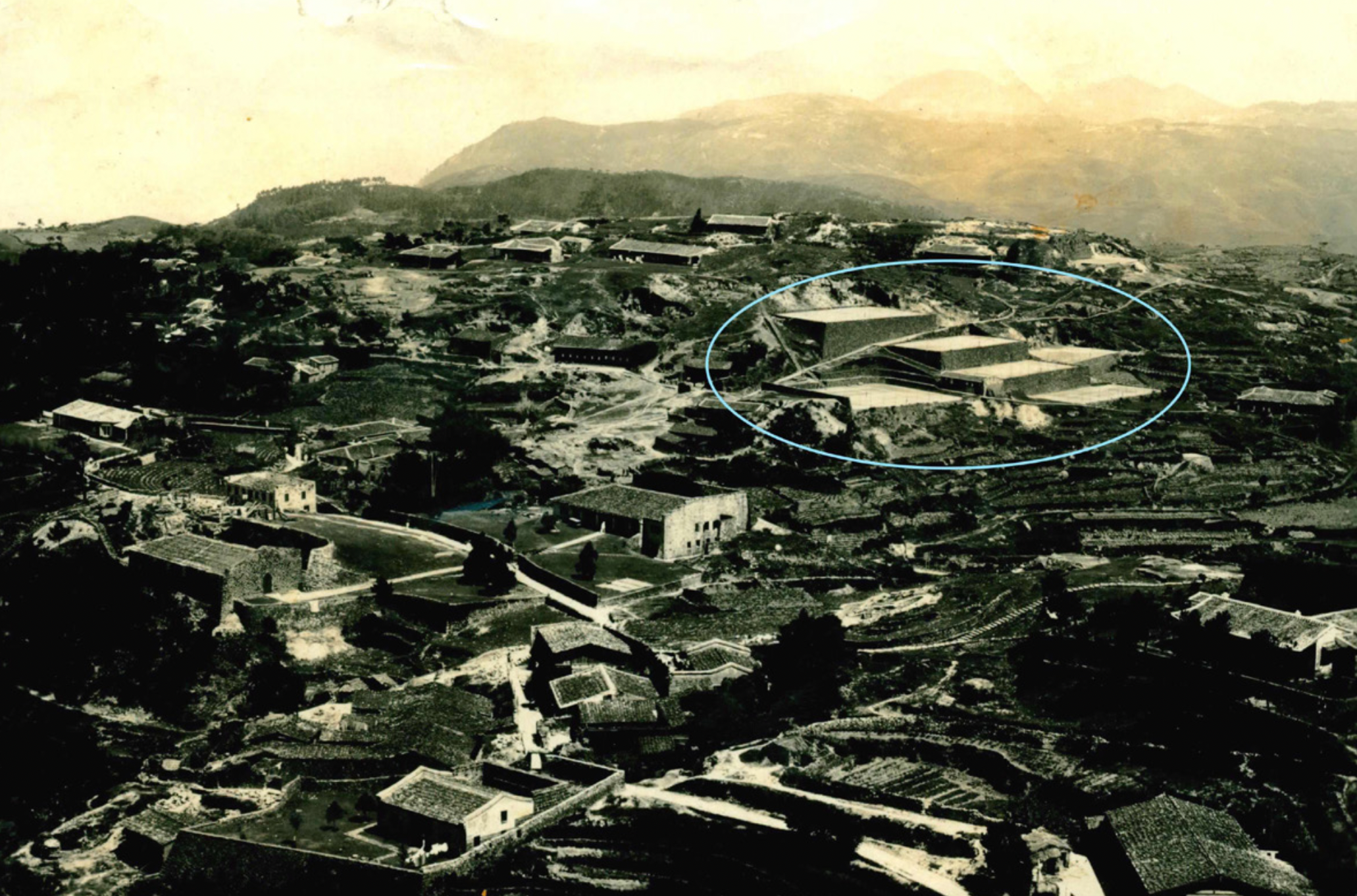 Recovering the history of Kuliang with historical documents and AI technology

“Kuliang” was the name of Guling area in the Fujian dialect that most Chinese were even unfamiliar with. However, it was considered the root of some American families which once lived there in the 1900s when local Chinese and foreigners lived together in Guling like friends.

American families reunited in Maine Saturday to “reconnect” for Kuliang, a place where many of their ancestors considered home. The Caldwell family shared the story of Morris, who once killed a tiger to protect Kuliang and fought to the death during the Japanese invasion to protect China during World War II.

In the past, the families recovered the history of Kuliang by sharing personal stories, searching archives, and collecting historical documents such as postmarks. Now, Americans and Chinese are able to collaborate with advanced technology to explore the stories in Kuliang.

The Guling Administrative Bureau and Professor Lin at East China University of Science and Technology utilized AI technology to build a genealogy archive for former Kuliang families. The Chinese students also helped to restore a historical house for the families’ descendants.

Elyn MacInnis, the Lead Researcher of the Kuliang Tourism and Culture Research Association, said the Kuliang friends, from both the U.S. and China, have preserved many incredible stories of Guling hand in hand through friendship and collaboration.

The American families wanted to share the important findings of Guling with China. The Chinese Embassy in the U.S. thanked the families and expressed that it would always serve as the bridge for former Kuliang families to connect, reunite and research.