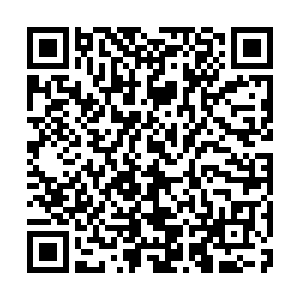 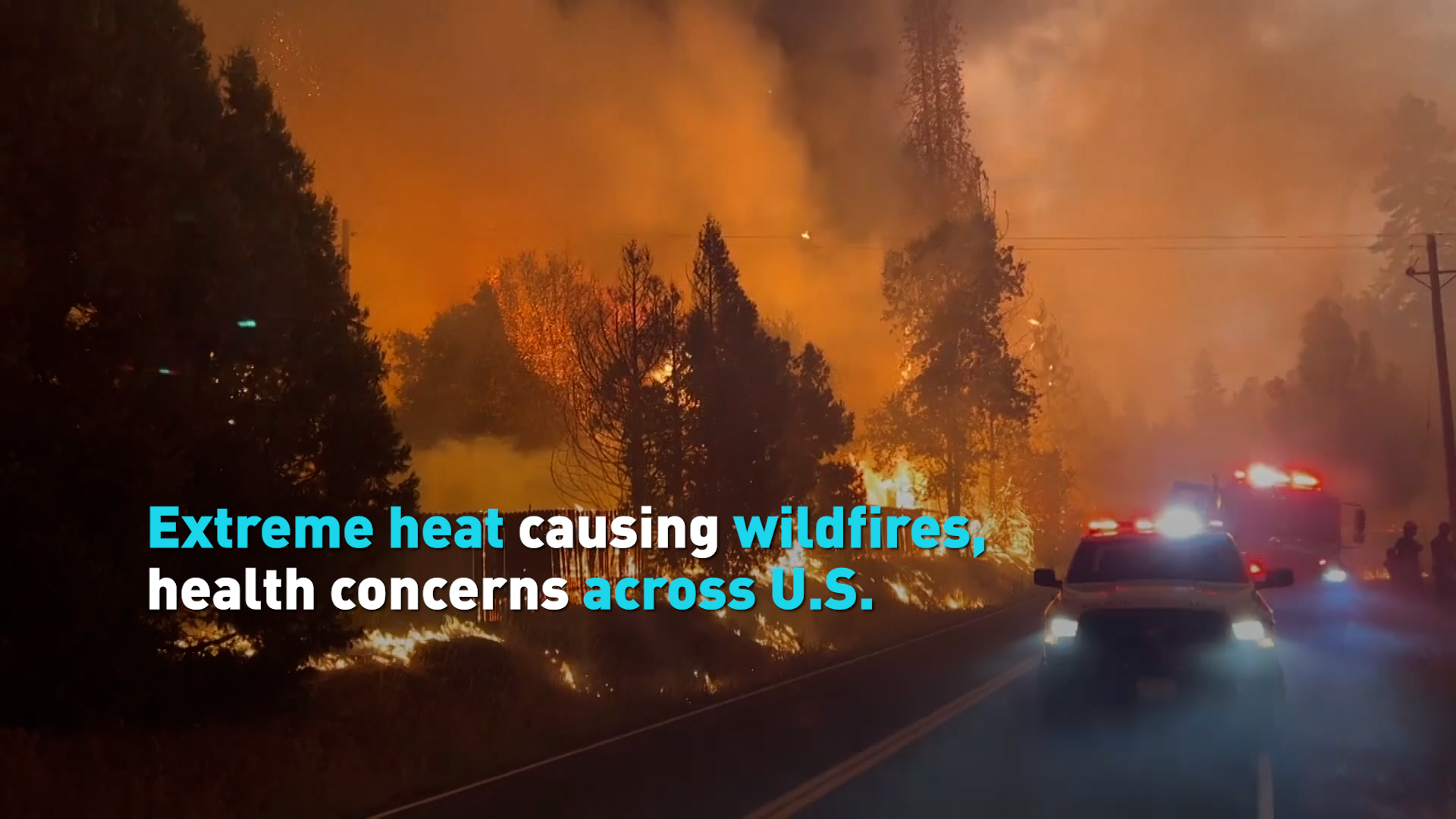 A state of emergency has been declared near Yosemite National Park in California, as the largest active wildfire in the U.S. continues to rapidly spread.

More than 6,000 people have been forced to evacuate the region, as the ‘Oak Fire’ tears its way through thousands of hectares of land.

As California burns, much of the rest of the country is sweltering through a heatwave, advisory warnings are in effect in dozens of states. CGTN’s Benji Hyer reports.