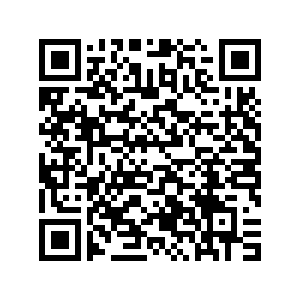 The global economic climate became even bleaker this Tuesday after another dramatic revision in growth forecasts.
The International Monetary Fund released another set of further downgraded predictions just months after a similar pessimistic assessment.
And the numbers were released during a critical week for the U.S. economy, as CGTN's Owen Fairclough reports.