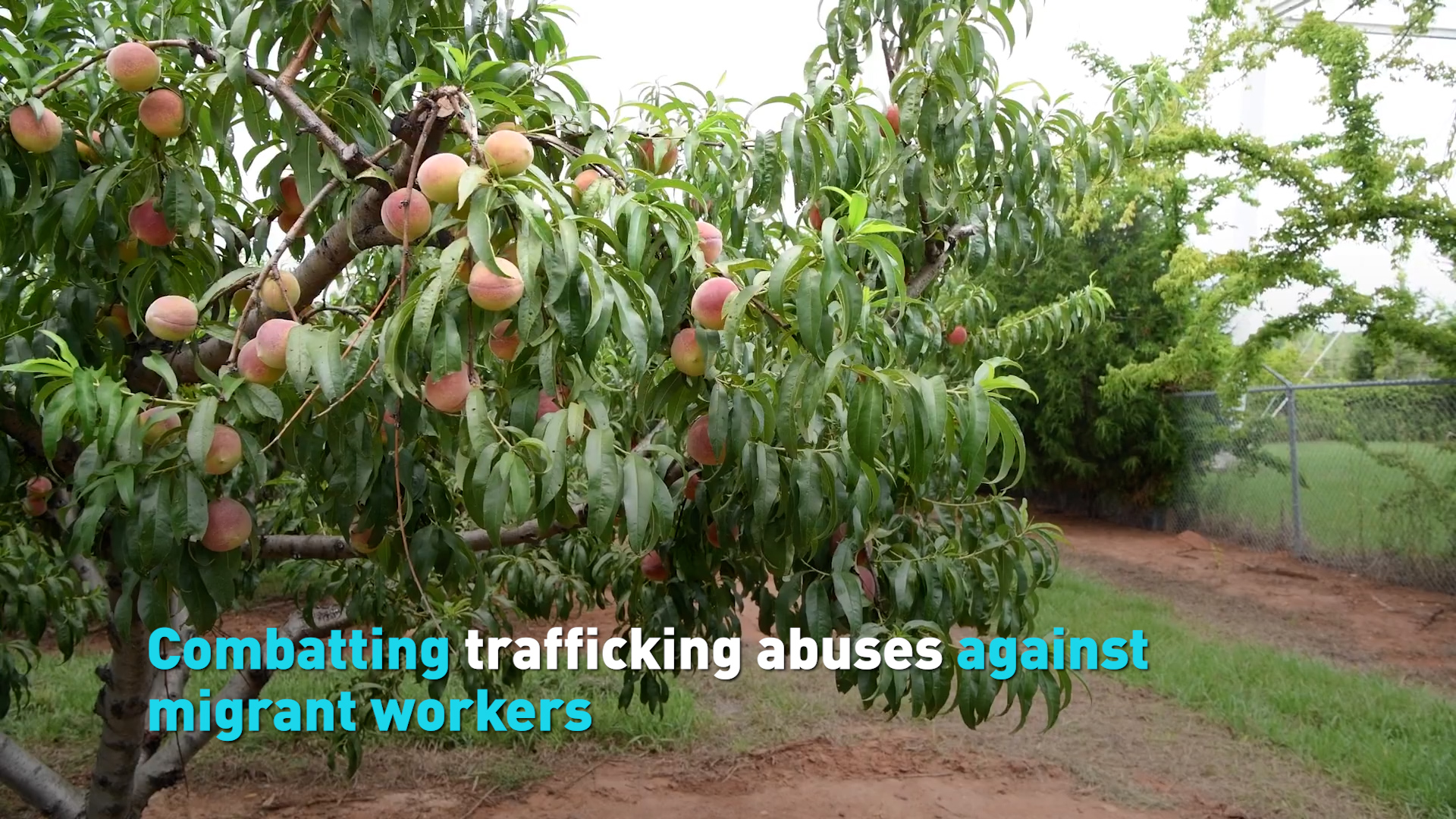 The U.S. agricultural industry depends to a great extent on migrant workers – particularly from Latin America – for labor that gets their harvests to market.

But that reliance has led to abuse from human traffickers, leading to nothing less than modern-day slavery in the U.S.

One federal indictment ​unsealed last year revealed ​a years long case of modern-day slavery ​taking place in the state of Georgia. ​Investigators say migrants trafficked from Mexico and Central America ​to this agricultural region were held in ​dirty camps, ​fed very little, and ​paid a pittance to work the fields at gunpoint.