Download
From GBA to the rest of the world: Technologies empower logistics
Shenzhen Daily 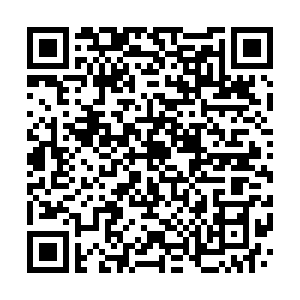 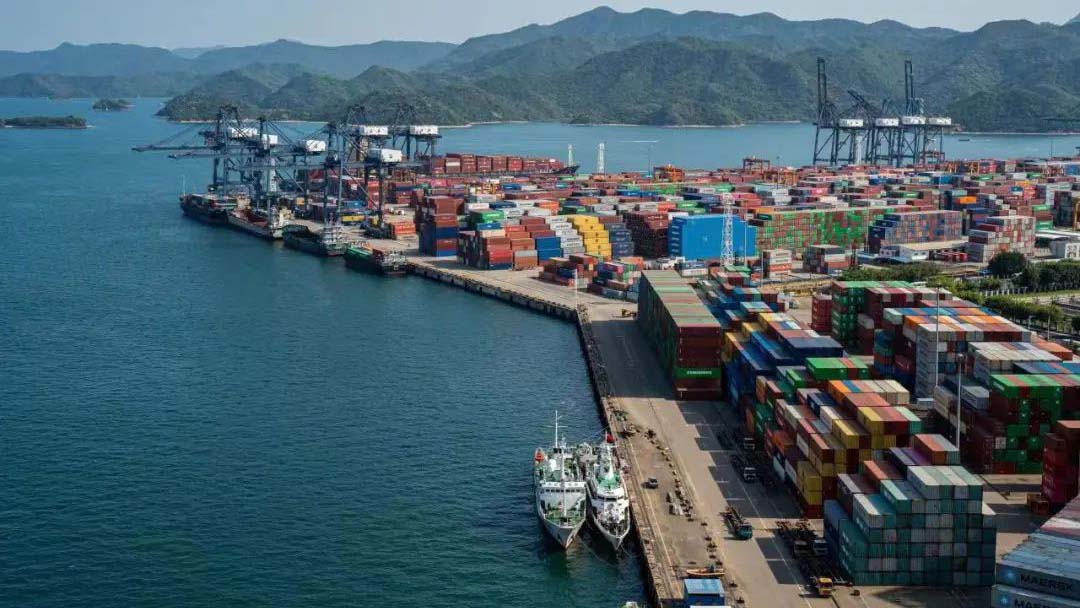 Many companies in China promote smart logistics as a solution to logistics woes due to the pandemic and have been growing rapidly in Shenzhen and surrounding areas in the Guangdong-Hong Kong-Macao Greater Bay Area (GBA).

Smart logistics features new technologies like big data, artificial intelligence, and 5G, which have opened a new space for development in the logistics industry.

For Katy Lian, business and supply chain manager of Samanni, a furniture exporter based in Houjie Township in the city of Dongguan, Guangdong Province, export logistics is becoming increasingly accommodating nowadays.

“Unlike domestic logistics that began to offer users traceability service many years ago, international freight transportation didn’t catch up until recently,” Lian told Shenzhen Daily. “And it is not just about traceability. The whole process is much smarter.” Scenes at the furniture factory of Samanni in Houjie Township in the city of Dongguan, Guangdong Province. Photos by Wang Haolan except otherwise stated

Scenes at the furniture factory of Samanni in Houjie Township in the city of Dongguan, Guangdong Province. Photos by Wang Haolan except otherwise stated

Prior to shipping the company’s goods internationally, Lian can easily learn the best routes available based on real-time data provided by a cloud-based global trade platform.

After the items have been shipped, she can access data collected during transportation, which will in turn help her with her future decisions for the company’s supply chain management. Even the calculations on carbon emissions generated by different forms of transportation are just a click away. 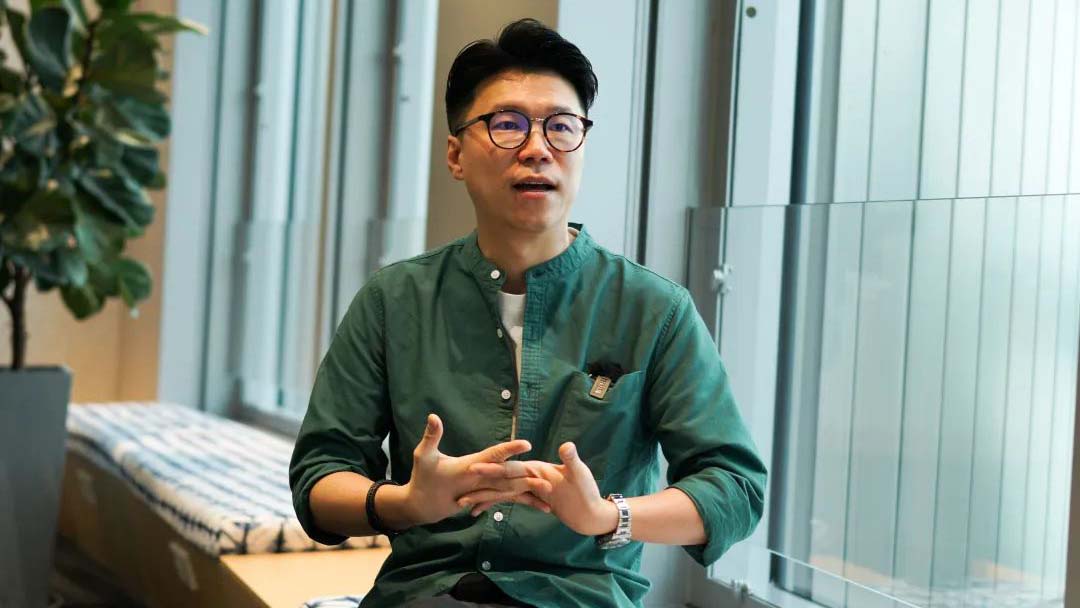 In an age where new technologies such as artificial intelligence, big data, and cloud technology are evolving rapidly, the international shipping industry, which remained more or less the same for decades, is transforming itself, Henry Ko, managing director of Flexport Asia, told Shenzhen Daily.

Flexport, founded in 2013, is a U.S. Silicon Valley-based freight logistics company that aims to modernize the industry. In 2021, the digitally enabled unicorn moved nearly $19 billion worth of merchandise across 112 countries and regions, with 80 percent of them coming from China. It branched out in Shenzhen in 2016 and the Shenzhen office currently employs roughly 300 people, the largest headcount among all Flexport offices apart from its San Francisco headquarters. It has opened its first warehouse on the Chinese mainland at the Yantian Port area and its largest research and development (R&D) center in Asia in Nanshan District. 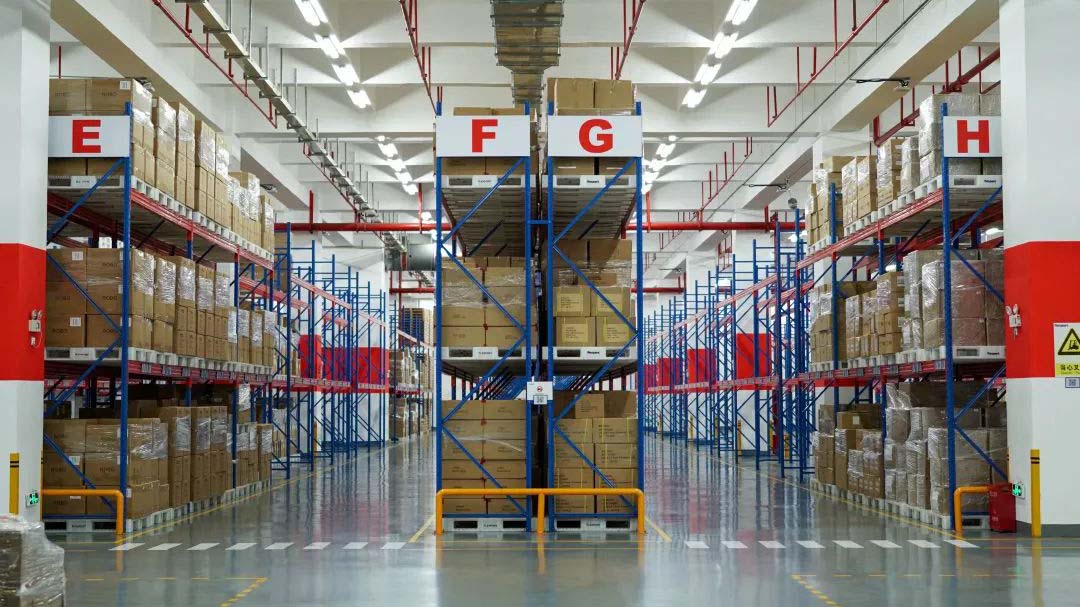 A scene at Flexport's warehouse at the Yantian Port area.

A scene at Flexport's warehouse at the Yantian Port area.

“As entrepreneurs, we find rewarding that Shenzhen has attracted different types of talents, including technology talents, [traditional] foreign trade talents as well as cross-border e-commerce talents,” Ko said. He has previously held several senior positions at multinational logistics companies including DHL and SF Express and has accumulated extensive experience in the global supply chain industry. “A convergence of all these types of talents is very good for our business development,” he added.

With its strength in research as well as technology use, Flexport is known for its high growth as well as resilience in the face of the pandemic. It has been Silicon Valley’s No. 1 in terms of growth for three consecutive years, public data show.

The company’s Shenzhen warehouse saw cargo volume increase by 200 percent since the warehouse opened in April 2018, according to DP Dang, Flexport Asia’s senior network design manager. “Despite the pandemic in the last two years, our overall business has maintained its momentum,” Dang said.

YH Global, headquartered in Qianhai, is also a unicorn in the logistics supply chain industry and the first RCEP (Regional Comprehensive Economic Partnership)-approved exporter in Shenzhen. It currently employs over 2,000 people and has pioneered the “integrated supply chain” model that involves technologies like automation and the cloud. A scene at the warehouse of YH Global in Qianhai. Chang Zhipeng

A scene at the warehouse of YH Global in Qianhai. Chang Zhipeng

“We have been investing in technology for a long time,” said Huang Qianqian, director of YH Global’s IT center. “YH Global has immersed itself in contract logistics since its inception over 20 years ago, and has accumulated some core competencies that have given us the edge to swiftly respond to changes during the pandemic and in this VUCA (volatile, uncertain, complex, ambiguous) era.”

YH Global’s recent important technological breakthroughs include software automation and applications of cloud technology, according to Huang, who singled out AGVs (automated guided vehicles) as an example. “AGVs can be thrice as efficient as manual picking,” Huang said, a factor that she believes will safeguard the company’s stable business growth in the future.

Despite the pandemic and increasingly complex global circumstances, YH Global’s business bucked the trend and has continued to grow. From 2020 to 2021, YH Global’s import, and export volume exceeded $10 billion for two consecutive years, making it the third Shenzhen enterprise after Foxconn and Huawei surpassing $10 billion in foreign trade.

In the first five months of this year, YH Global’s revenue increased 32 percent year on year, with total imports and exports amounting to $3.9 billion, up 18 percent from a year ago.

Prof. Wang Guowen, director of China Development Institute’s research center for logistics and supply chain and a respected researcher in his field, mentioned to Shenzhen Daily an accepted view that the pandemic spurred technological applications in almost every sector. “If we talk about technological applications in [Shenzhen’s logistics sector], there are so many stories to say,” he said.

When asked to give a few examples, Wang mentioned, among others, E6, a leading firm in the IoT (internet of things) application in logistics and transportation; SF Express, which he calls a real technology advancer in terms of automation, parcel tracking and big data; as well as Whale Warehouse, which invented condensed automatic warehouses that can boost space utilization by five to eight times. China Development Institute, based in Shenzhen, is one of China’s leading think tanks.

About 93 percent of logistics firms in Shenzhen have applied new technologies in their daily operations in the past year to save costs and improve efficiency, according to a survey from Shenzhen Logistics and Supply Chain Management Association.

With changing situations, the new generation of supply chain unicorns like Flexport and YH Global are riding the tech wave, while logistics giants like FedEx have also begun to pick up their pace in adopting frontline technologies like artificial intelligence to upgrade their logistics network.

Earlier this year, FedEx put an intelligent sorting robot into use at its South China e-commerce shipment sorting center in Guangzhou. It is especially suitable for handling small import and export parcels from e-commerce traders, the company said.

“This is the first time FedEx has deployed and used an intelligent sorting robot in China,” said Robert Chu, vice president of FedEx China. “This represents another endeavor we’ve made to use innovative technologies to promote smart logistics.” 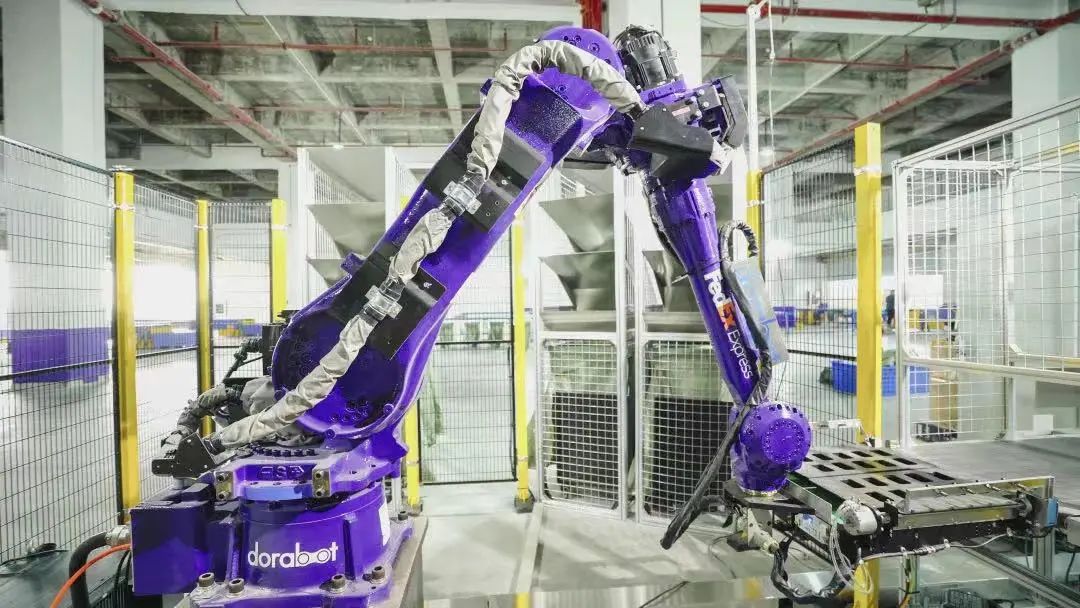 As China’s largest export city, Shenzhen has ranked first among Chinese cities in terms of exports for 29 years in a row. With ocean shipping as the main transport mode for global trade, around 90 percent of the world’s goods are transported by sea. Shenzhen’s ports are also accelerating their digital and smart transformation.

On July 1, Yantian Port signed an agreement with Huawei Technologies to speed up its digitalization, while on June 28, Mawan Port marked its first anniversary of being named the first 5G green and low-carbon smart terminal in the GBA. Shenzhen Port handled nearly 13.7 million TEUs (twenty-foot equivalent units) in the first half of the year, up by 6.4 percent year on year, data from Shenzhen Customs showed July 12. 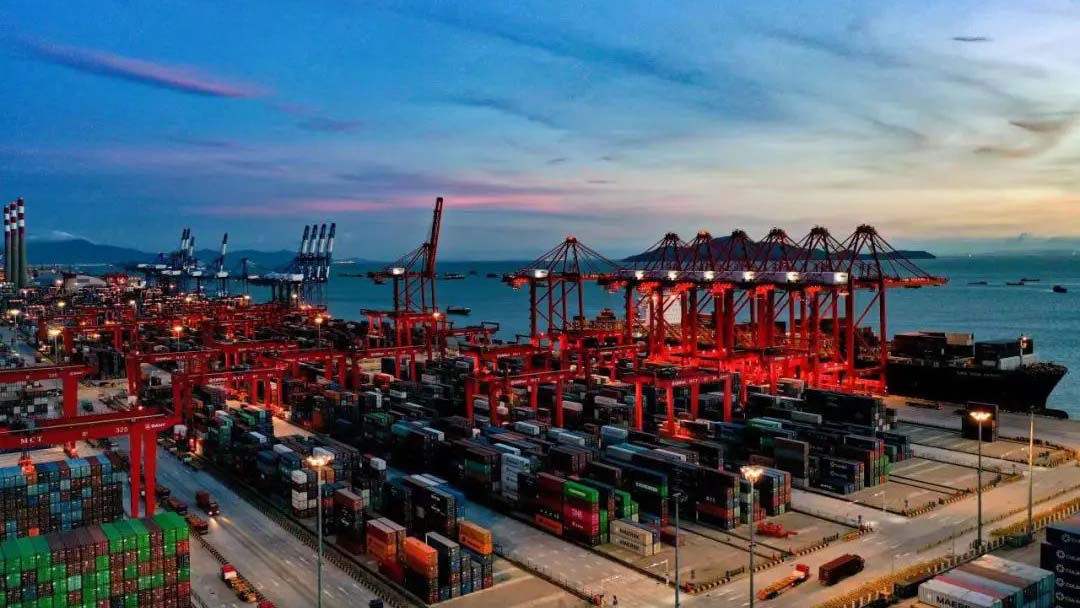 A bird's-eye view of Mawan Port in Nanshan. Liu Xudong

A bird's-eye view of Mawan Port in Nanshan. Liu Xudong