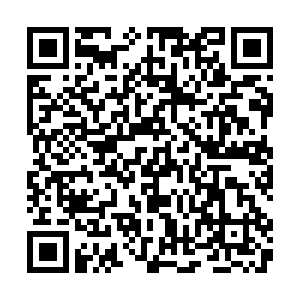 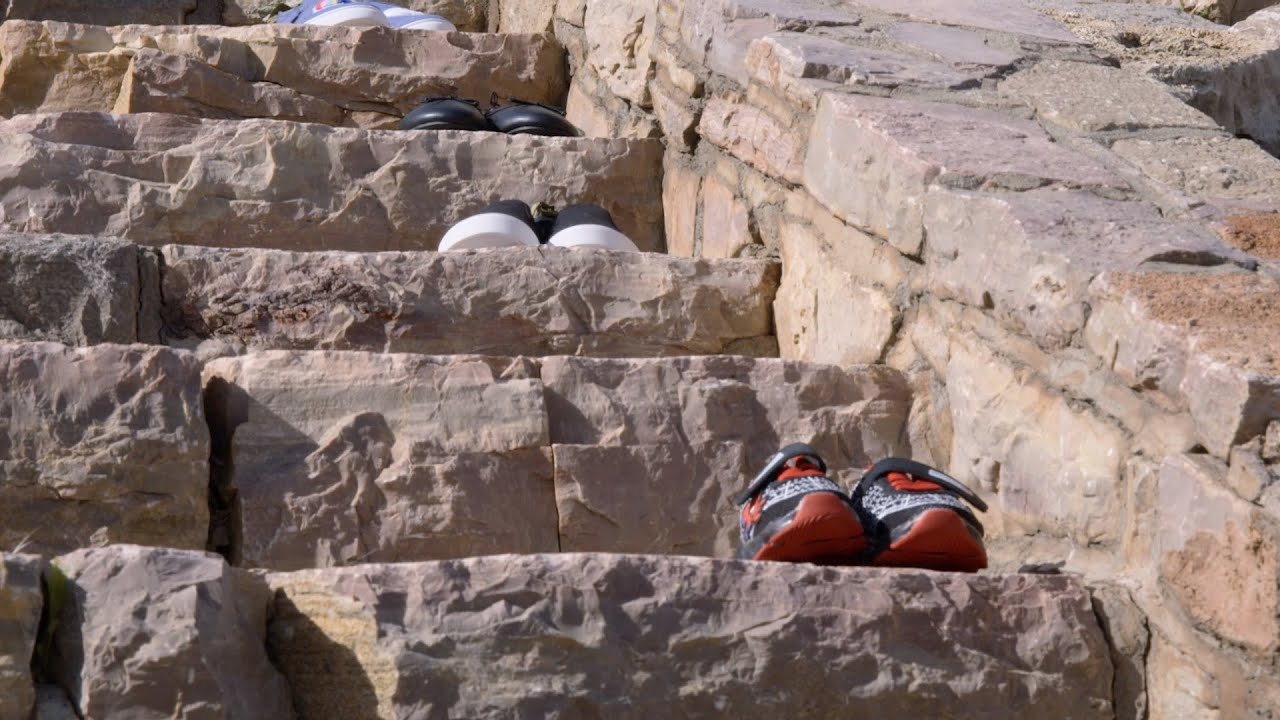 At the turn of this century, Hispanics became the largest minority group in the United States. This milestone, however, hasn’t changed the way members of the community are being treated by authorities.

Native Americans are the most vulnerable minority in the United States. This episode of the series The Race Gap in the U.S. takes us to South Dakota, homeland of the Lakota people, to examine why this came to be. It was in the Dakota Territories where the «progressive» experiment with the boarding schools for indigenous children started. In 1879, army captain Richard Pratt was sent there with instructions to recruit the children of the Pine Ridge and Rose Bud agencies, and take them across the country to Carlisle Pennsylvania, where Pratt established the first off-site boarding school. The mission was to «kill the Indian and save the man», as Pratt himself put it. The generational trauma experienced by the Lakota people is symbolized by the recent return of the mortal remains of nine children who died while attending Carlisle and were buried there, away from their families and uprooted from their traditions one hundred years ago.

As the country was slowly coming to grips with the systematic mistreatment of its Native American population, the COVID pandemic dealt another huge blow to the community. Already at risk and lacking in resources to address their most pressing needs, Native American elders were especially vulnerable to the disease. As an oral culture, losing some of the last fluent speakers of the Lakota language meant that the survival of the language itself was endangered.

Correspondent Toby Muse interviews teachers, nurses, activists and leaders of the community to understand better the crossroads the Lakota people are at and the ways they are addressing these challenges. 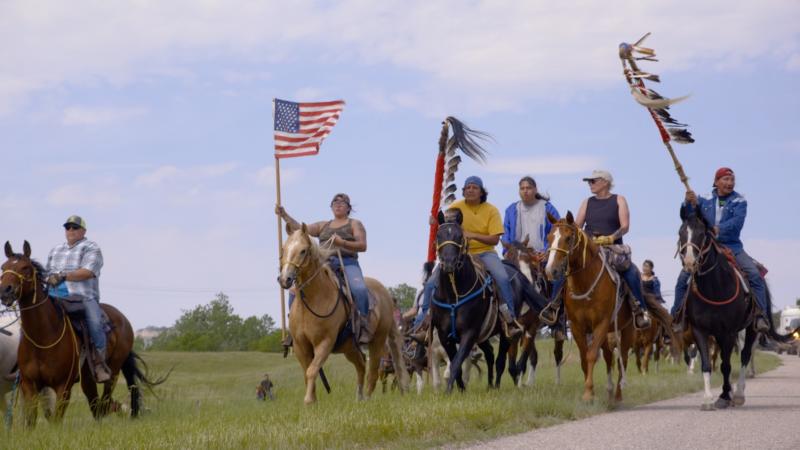