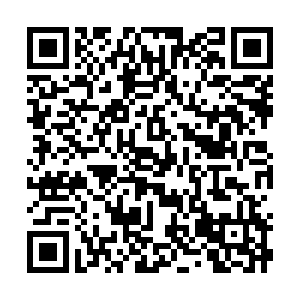 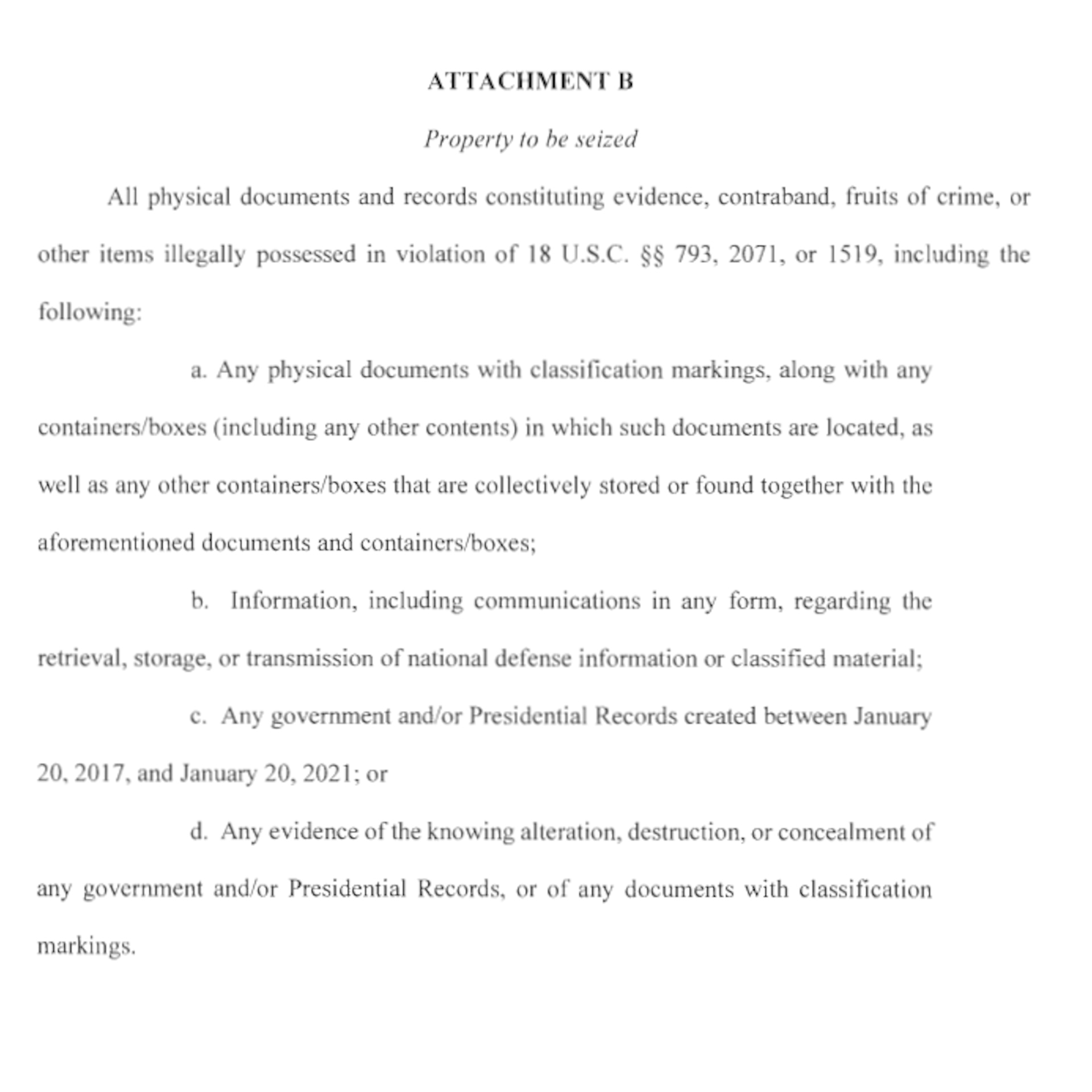 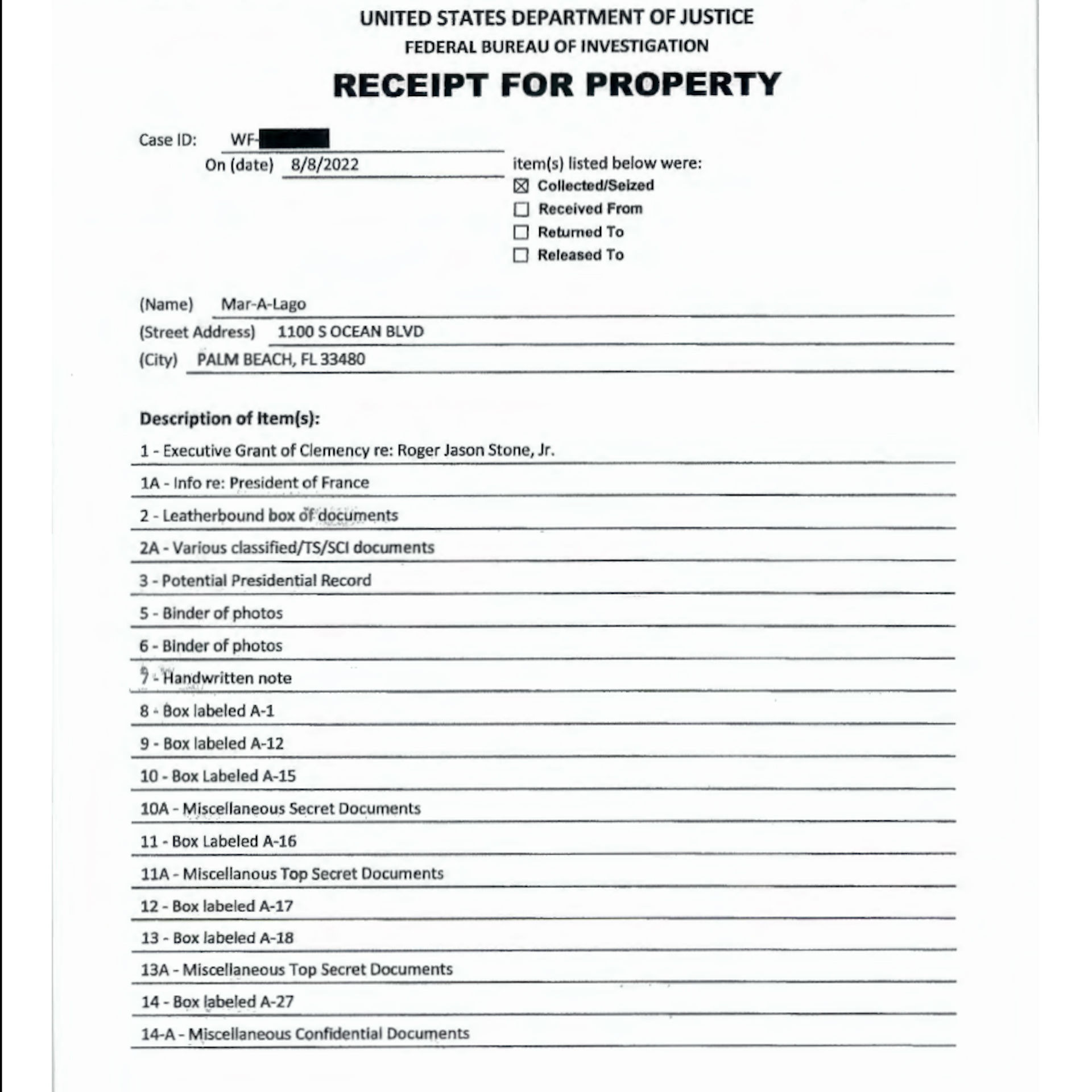 The FBI looked for evidence of espionage when it searched and seized documents from the home of former U.S. President Donald Trump, a newly unsealed search warrant shows.

The FBI seized government documents that were classified as 'confidential,' 'secret,' and 'top secret' from the former president's estate, including documents relating to the president of France, an official receipt of property says.

Agents were searching for, "all physical documents and records constituting evidence, contraband, fruits of crime, or other items illegally possessed in violation of 18 U.S.C. §§ 793, 2071, or 1519," the warrant shows.

18 U.S.C. 793  is the Espionage Act, which may be used to prosecute for the willful or grossly negligent removal of information related to the national defense.

18 U.S.C. 2071 relates to "concealment, removal, or mutilation of documents", and 18 U.S.C. 1519  can be used to charge anyone who "alters, destroys, mutilated or conceals" documents that are part of a federal investigation.

A person found guilty of 18 U.S. Code § 1519 "shall forfeit his office and be disqualified from holding any office under the United States," and "shall be fined under this title or imprisoned not more than three years, or both."

A maximum 20-year prison sentence could be levied against anyone found guilty of 18 U.S. Code § 1519.