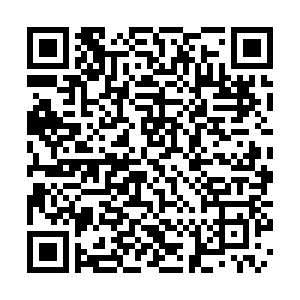 Eleven men serving a life sentence for the 2002 rape of Bilkis Bano and the murder of Bano's family members were released on remission by the Gujarat state government in India on Monday. 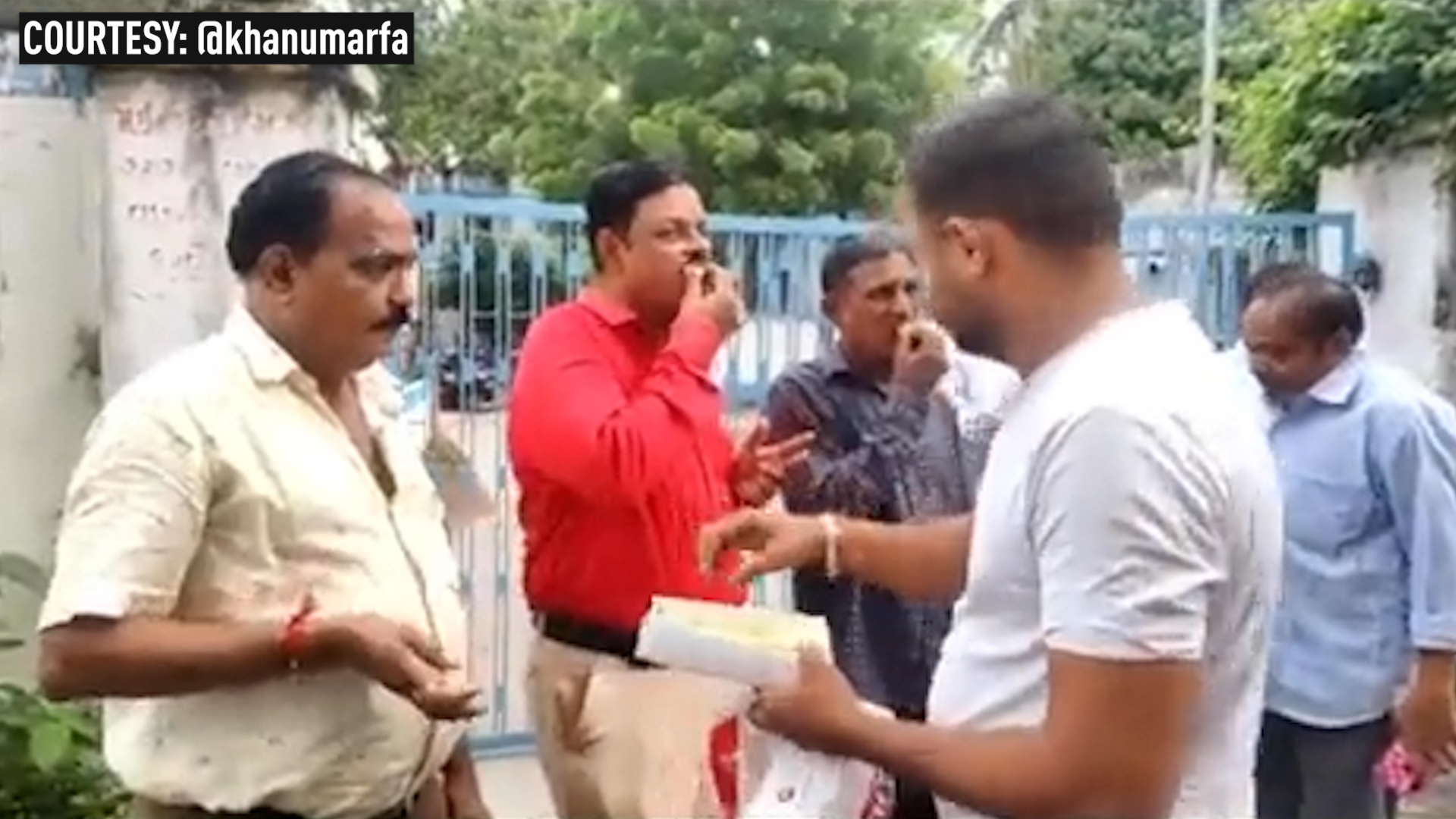 An online video showed that after the men were released from prison, they were greeted with candy by relatives and patted their feet as a sign of respect. 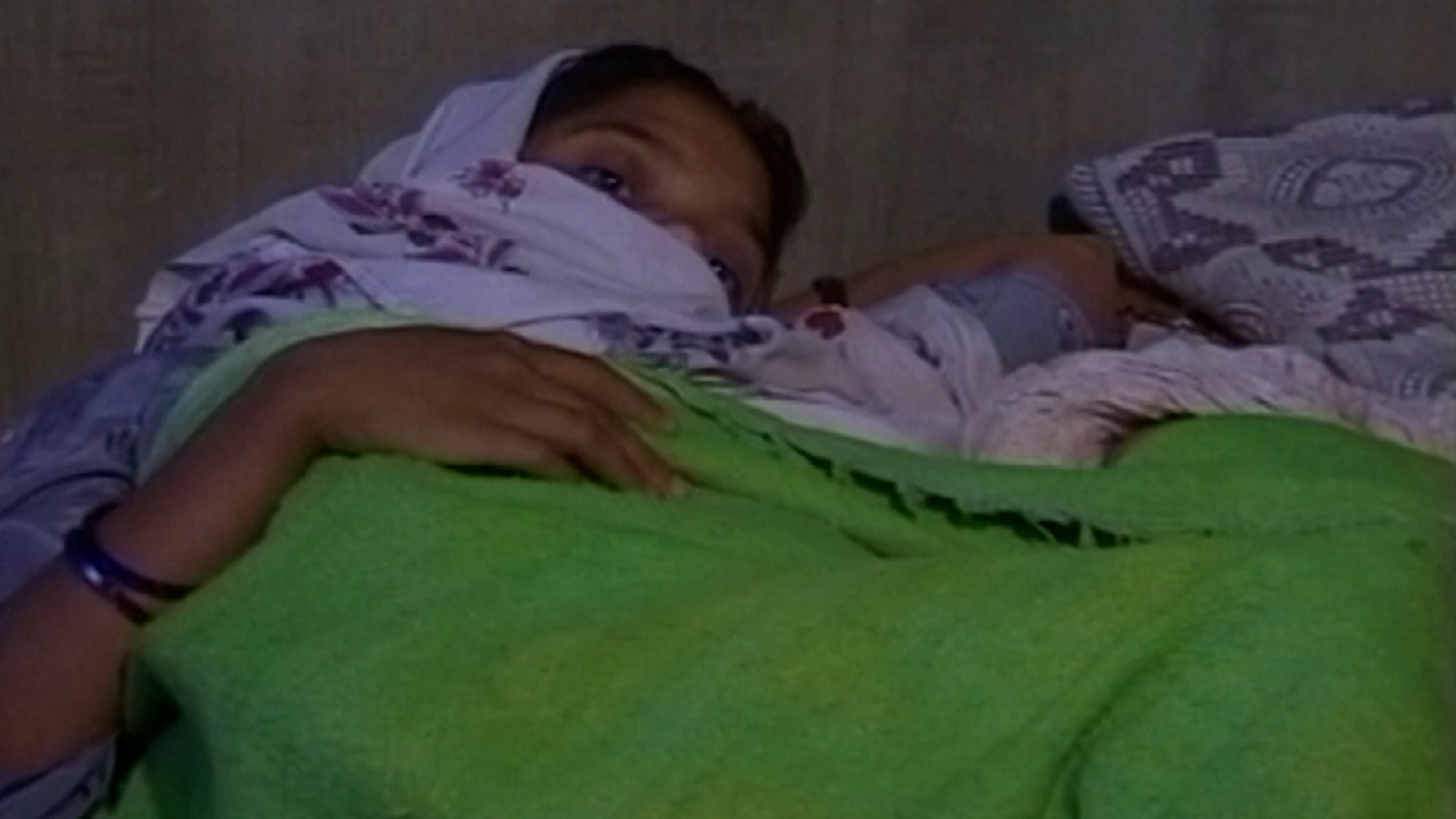 BILKIS BANO WITH HER BABY/REUTERS

BILKIS BANO WITH HER BABY/REUTERS

During a wave of anti-Muslim violence, after local Muslims were blamed for a train carrying Hindu pilgrims catching fire in 2002, Bilkis Bano was attacked by a Hindu mob when she was five-month pregnant in India's western state of Gujarat.

The perpetrators killed 14 of her family members, including her 3-year-old daughter. Bano survived by pretending to be dead.

Sujal Mayatra, the official who led the group in Gujarat that recommended the men's release, said the final decision was based on a number of factors.

“They had completed 14 years of tenure. We inquired about their conduct and parole time,” he said. “The nature of crime and victim’s safety was also taken into consideration.”

The decision to release the men from prison has sparked outrage across the country. Many also pointed out that the release violated guidelines issued by the federal government and the Gujarat state government. Both departments said that rape and murder cannot be pardoned. Life imprisonment for these crimes in India are usually carried out until death.

On Wednesday, Bilkis Bano said the decision to release the men was "unjust," according to BBC.

"When I heard that the convicts who had devastated my family and life had walked free, I was bereft of words. I am still numb," she said.

"How can justice for any woman end like this? I trusted the highest courts in our land. I trusted the system, and I was learning slowly to live with my trauma. The release of these convicts has taken from me my peace and shaken my faith in justice," she wrote, appealing to the Gujarat government to "undo this harm" and "give me back my right to live without fear and in peace," she added. 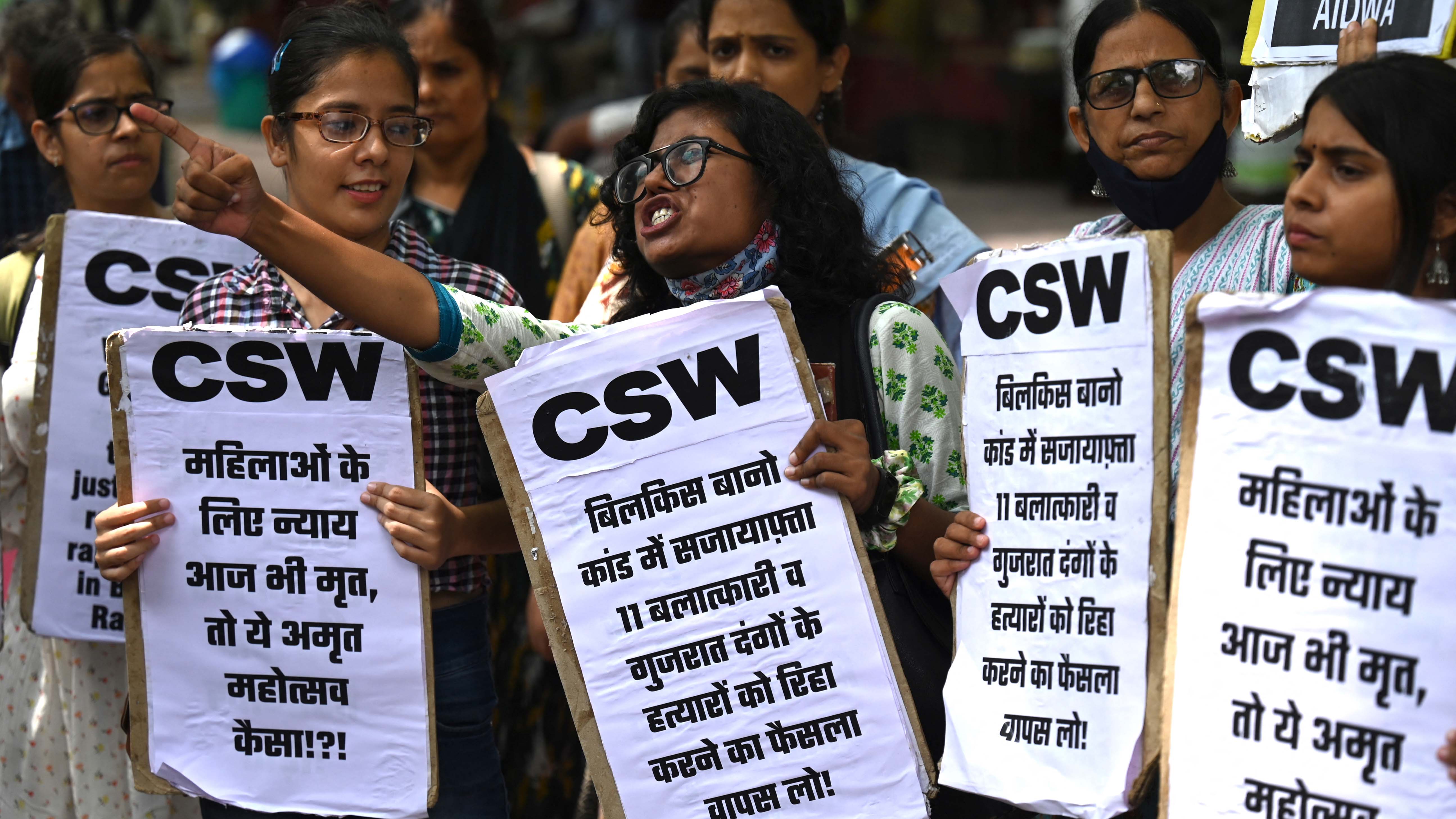 Women's rights groups also said the release of the 11 convicts on August 15, the country's Independence Day, was a blow to every rape victim, The Washington Post reported. “It shames us that the day we should celebrate our freedoms and be proud of our independence, the women of India instead saw gang-rapists and mass murderers freed as an act of State largesse,” the groups said in a statement.