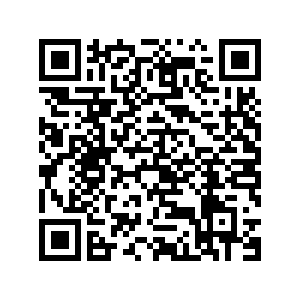 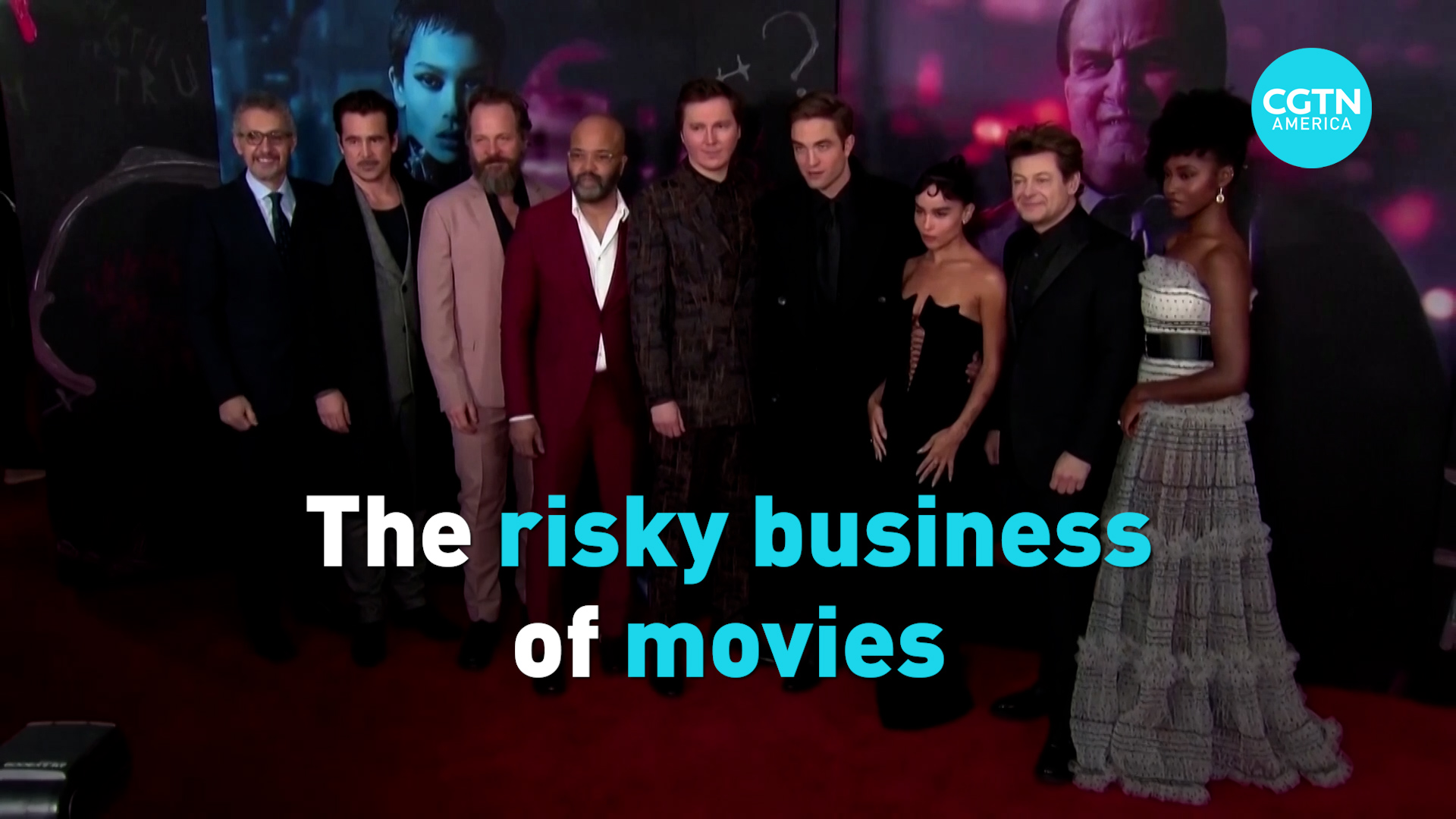 Just months after the merger was finalized, there is talk of a major restructuring in the works, which includes merging streaming services and other cost-cutting moves.