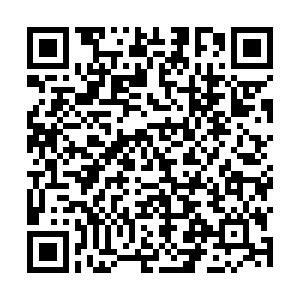 The number of people under modern slavery increased more by 10 million people globally over the last five years, according to researchers from Geneva.

The research found at least 27.6 million people in situations of forced labor and 22 million in forced marriages.

No country is immune from the scourge of modern slavery, the researchers note, as more than half of all forced labor and a quarter of all forced marriages were reported in upper-middle income or high-income countries. Forced labor, the biggest component of modern slavery, is defined as “work that is undertaken both under the threat of any penalty and is involuntary.”

23% of the forced labor found in the private sector was found to involve forced commercial sexual exploitation.

Forced marriage refers to situations where a person has been forced into marriage without giving their consent. Over two-thirds of those forced to marry are female.

The report found nearly 30 million people in modern slavery live in Asia and the Pacific, while 6.4 million live  in Europe and Central Asia. 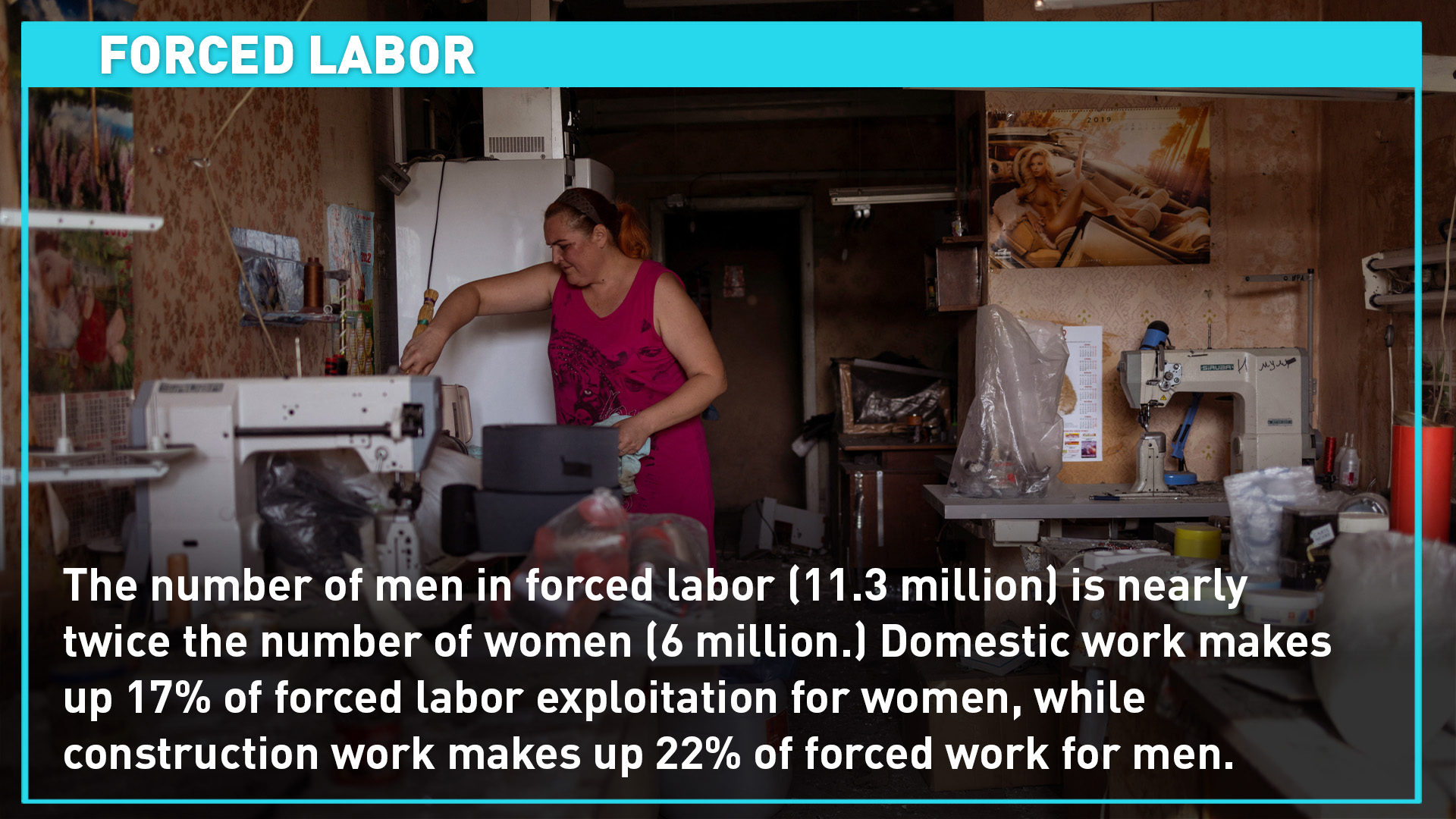 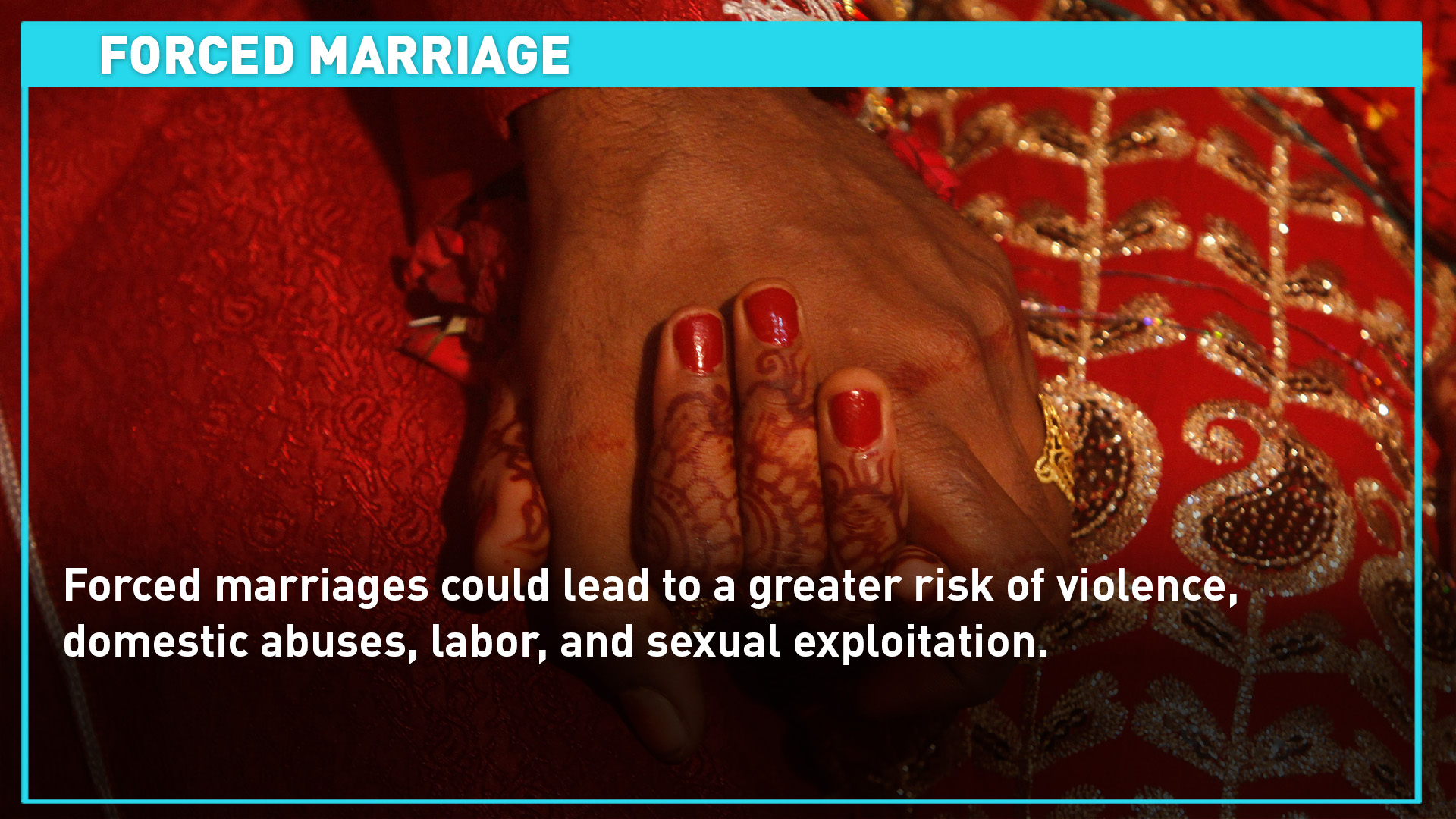 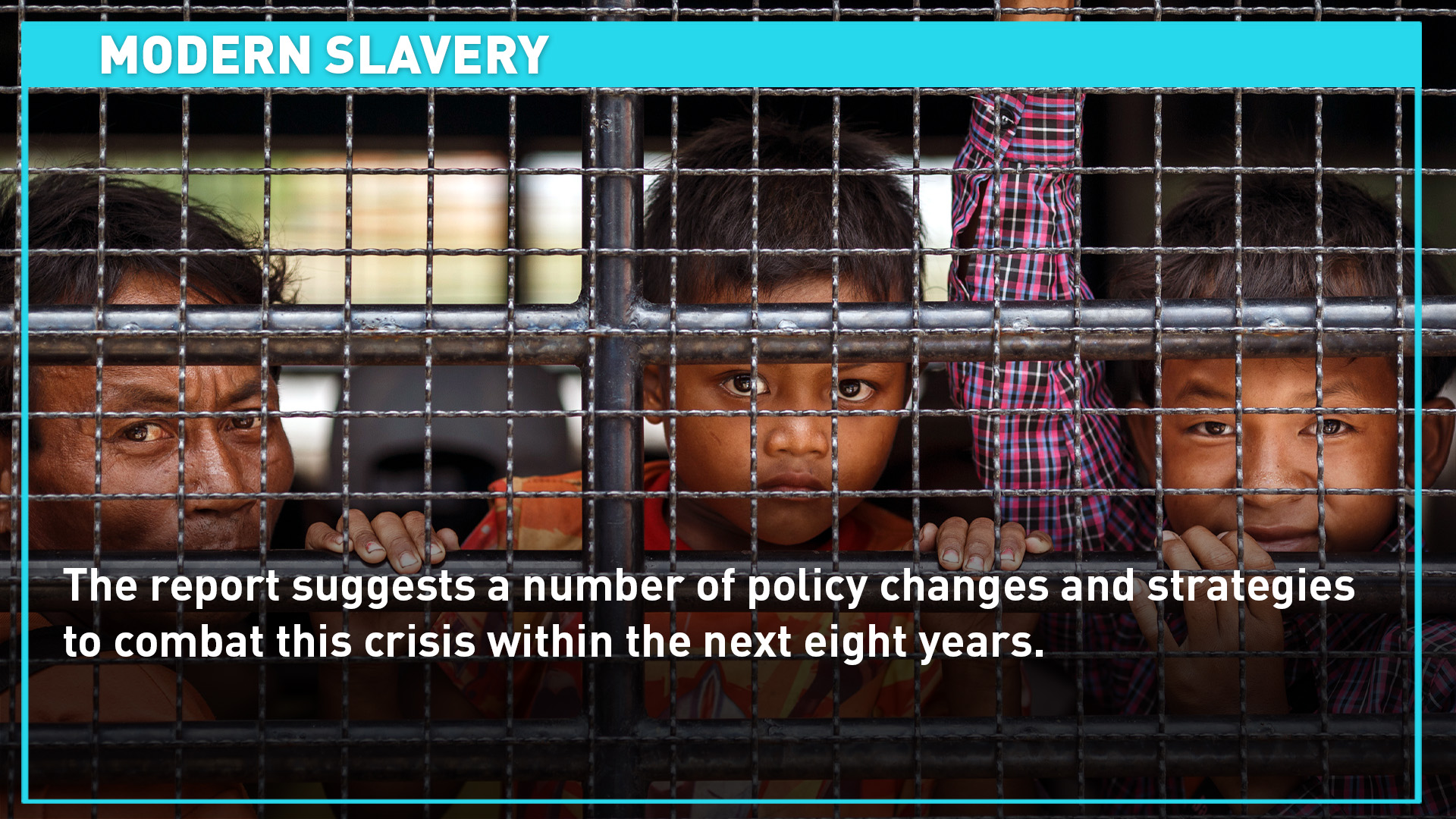 COVID-19 was one of the recent drivers of an increase in modern slavery, the report notes. The pandemic compounded already dire situations that led to more forced labor.

Researchers say the economic crisis from the pandemic forced more people into debt, while the virus put more workers at greater health risks. The report also notes that because of the urgent demand for PPE, some companies adopted more coercive practices to rush manufacturing.

Reversing the trends of modern slavery

To end forced labor, the report calls for extending social protections for all workers and their families, including improving the socio-economic vulnerabilities that lead to forced labor.

Along with calling for the liberation of people forced into work, the report also calls for access to compensation for people freed from labor, to help in their recovery.

The report also says legislation and policy is needed to address the women and girls disproportionally affected by forced marriages, including gender-responsive social protection mechanisms.