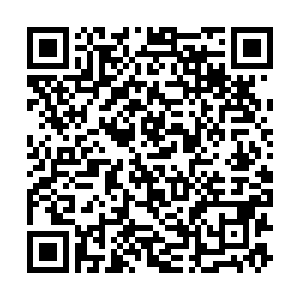 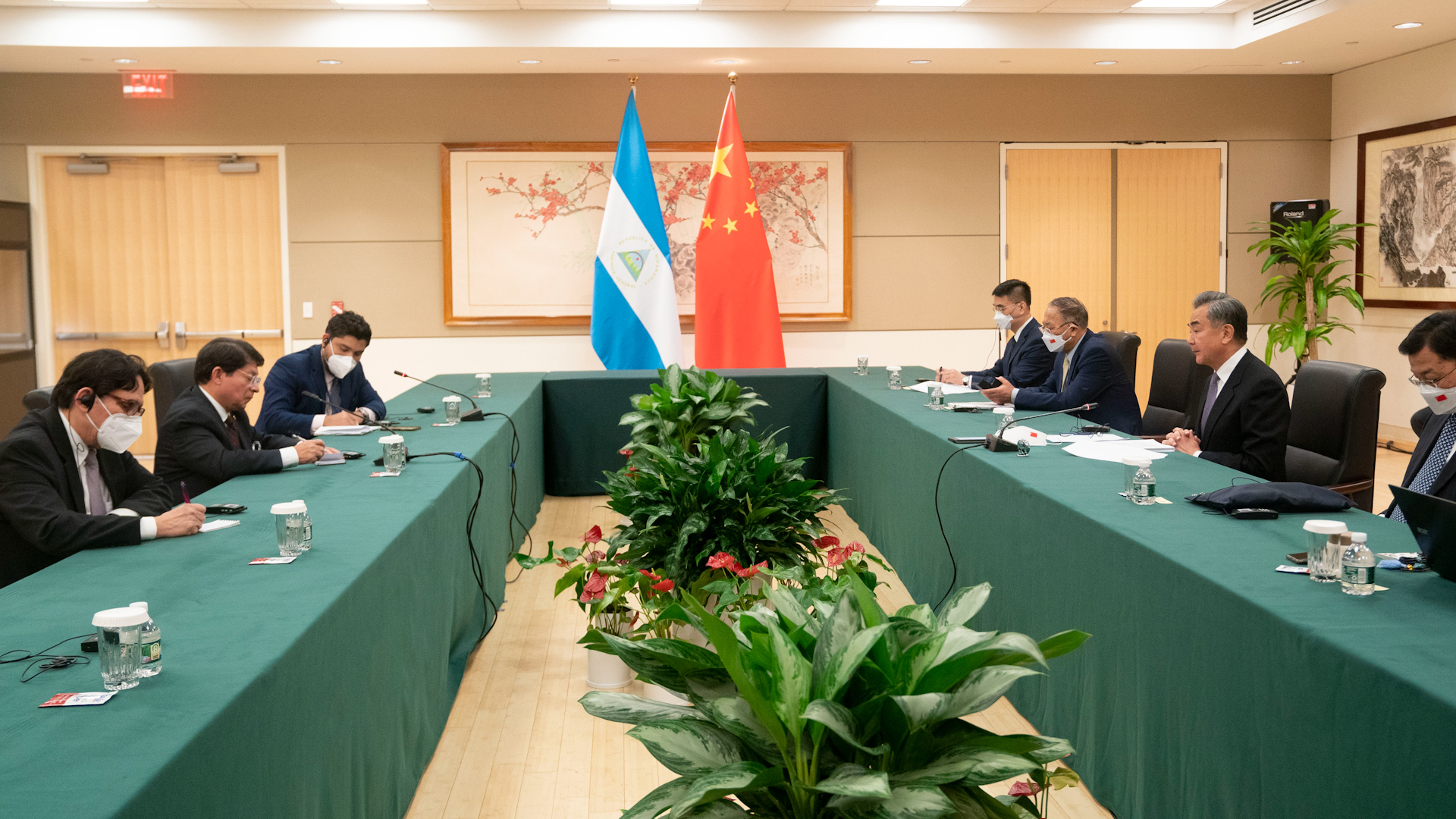 Chinese State Councilor and Foreign Minister Wang Yi met with Nicaraguan Foreign Minister Denis Moncada on the sidelines of the general debate of the United Nations General Assembly in New York on September 19.

Both sides agreed to take the first anniversary of the resumption of diplomatic relations between China and Nicaragua as an opportunity to push bilateral relations to a new level. 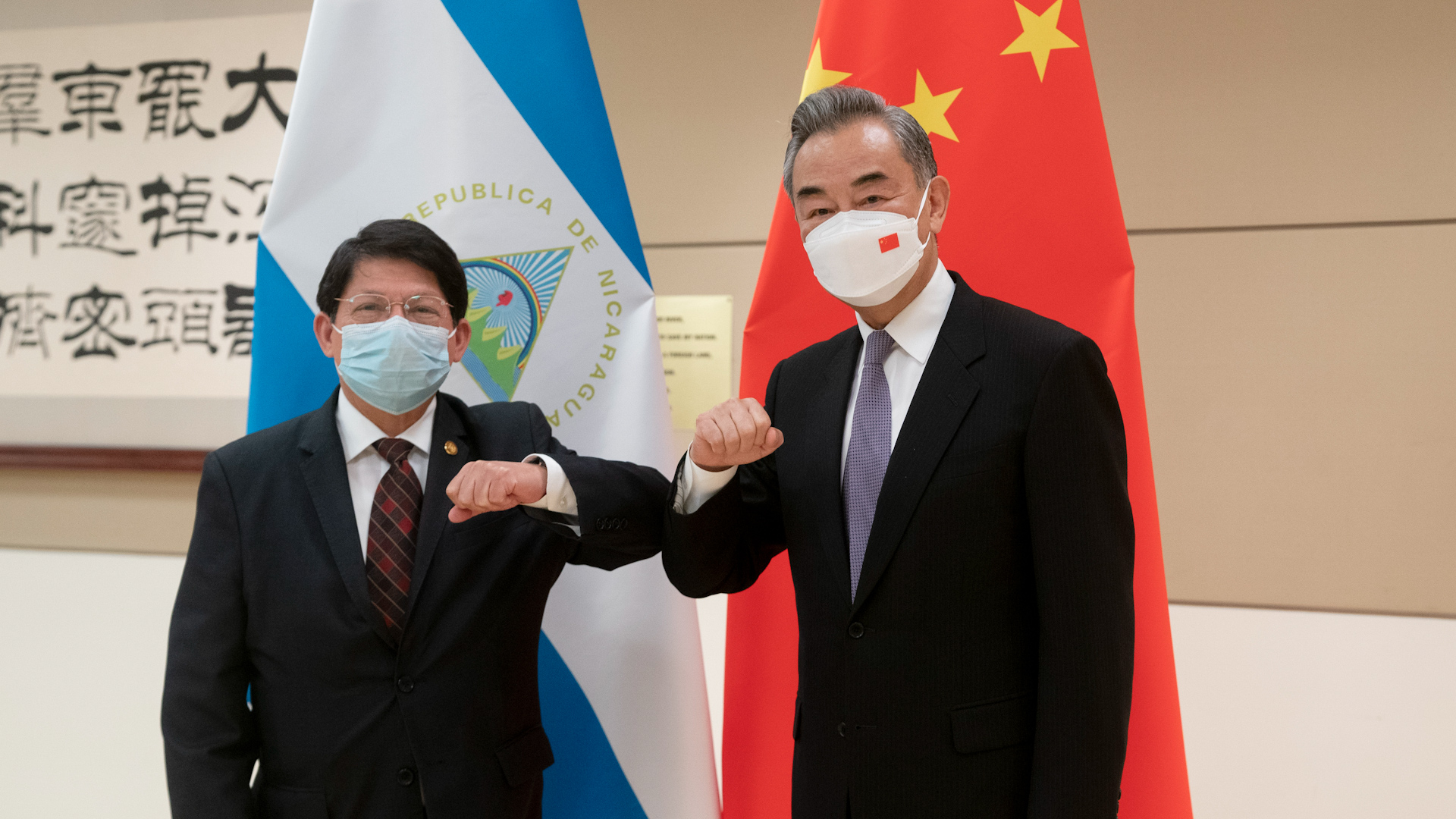 Wang Yi said that since the resumption of diplomatic relations between the two countries in December last year, President Xi Jinping and President Daniel Ortega have drawn up a blueprint for bilateral relations.

The relationship between the two countries has developed rapidly and achieved a heavy "early harvest". Facts have proved that the resumption of diplomatic relations between China and Nicaragua is in the fundamental interests of the two countries and their peoples. 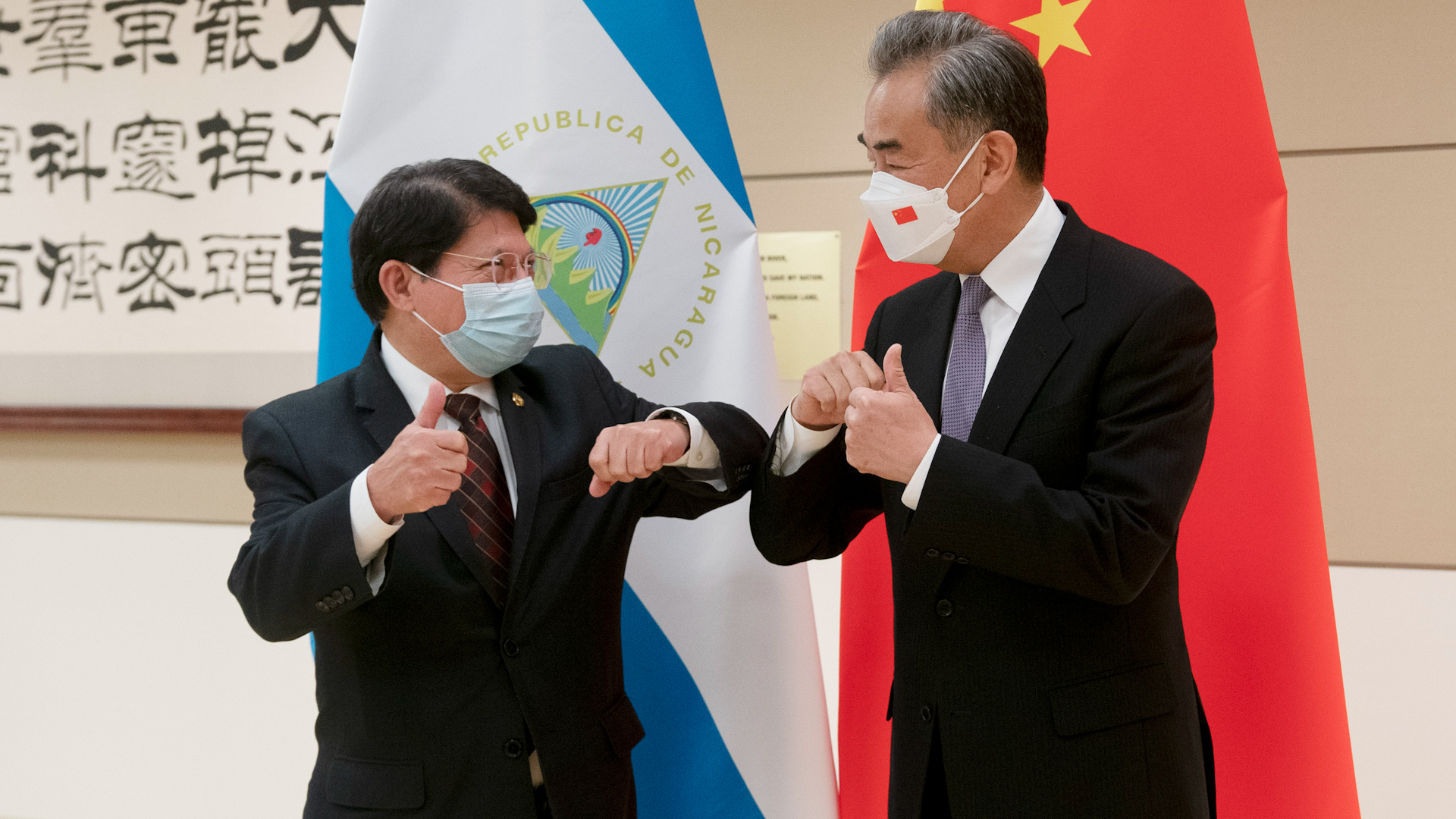 The Chinese side will develop China-Nicaragua relations, support Nicaragua in safeguarding its sovereignty, independence and national dignity, support Nicaragua in choosing its own development path, and will continue to uphold justice on Nicaragua related issues. China appreciates Nicaragua's adherence to the one-China principle, and believes that Nicaragua will continue to support China's stance on issues concerning China's core interests. The Chinese side is willing to, together with the Nicaraguan side, strengthen the joint construction of the "Belt and Road" cooperation and the alignment of development strategies, and turn political mutual trust into a driving force for comprehensive cooperation.

Wang Yi said that next month, the Communist Party of China will hold the 20th National Congress to comprehensively summarize the major achievements and valuable experience of China's reform and development, fully grasp the new requirements of China's development and the new expectations of the people, and formulate a program of action for the next step. The ruling philosophy of the Communist Party of China and Nicaragua's ruling Sandinista National Liberation Front is similar, and we are willing to further strengthen the exchange of experience in state governance and administration between the two sides.

Nicaraguan Foreign Minister Denis Moncada said that the Nicaragua side cherishes the fraternal friendship with China, and will continue to firmly abide by the one-China principle and firmly support China's defense of independence, sovereignty and territorial integrity, and wish the 20th National Congress of the Communist Party of China a complete success.

The Nicaragua side is delighted that the two sides signed the "early harvest" arrangement of the free trade agreement and is eagerly looking forward to further strengthening the exchange of experience in state governance between the two parties and countries, deepening cooperation in various fields, and developing a strong bilateral relationship.

Moncada stressed that the global development initiative and global security initiative proposed by President Xi Jinping are very important, and the Nicaragua side fully supports and is willing to actively participate in it, practice multilateralism, and contribute to world peace, security, and development.