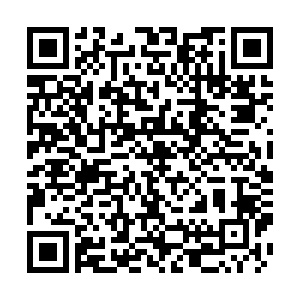 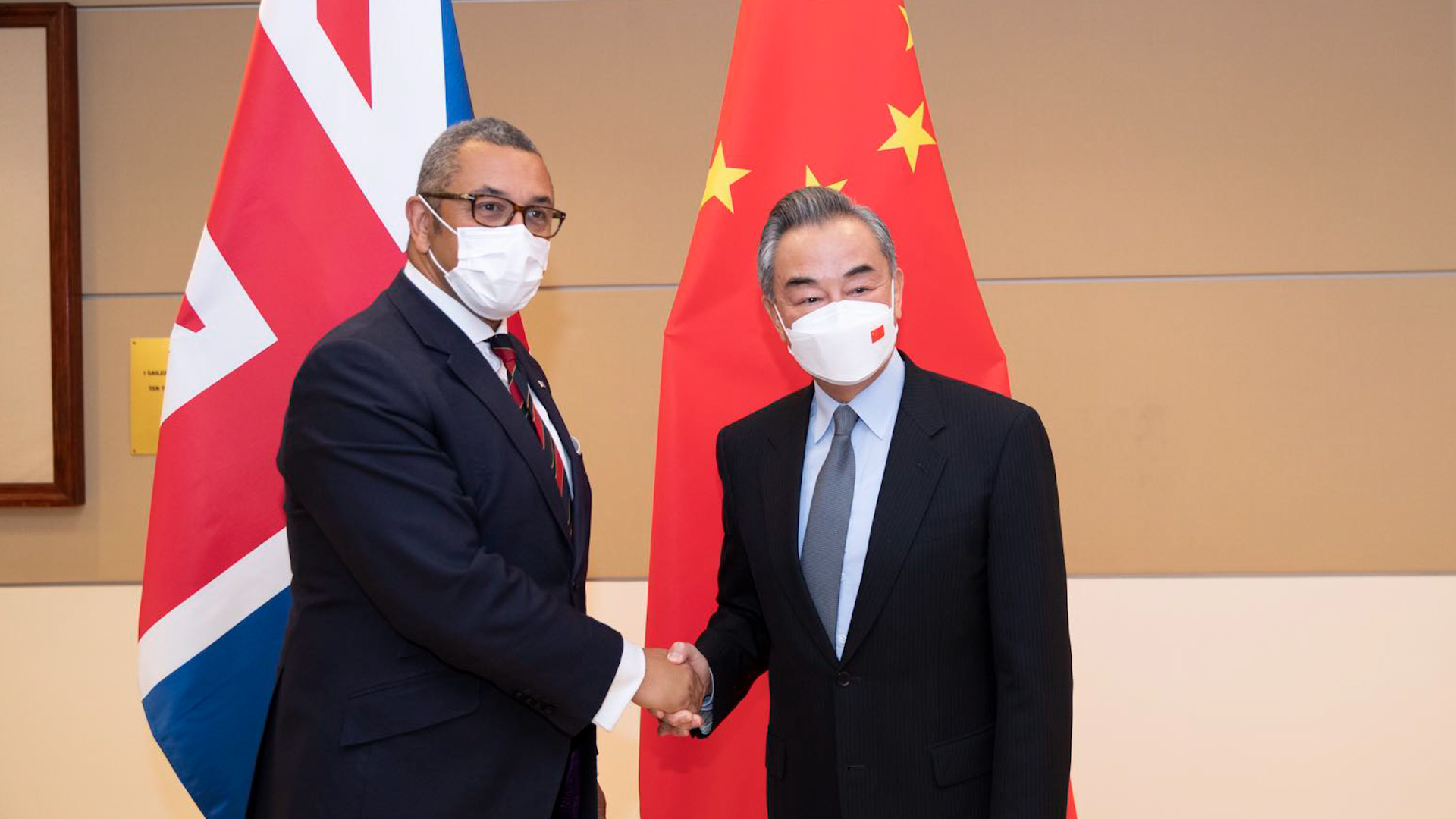 Wang Yi said that this year marks the 50th Anniversary of the Establishment of China-UK Ambassadorial Diplomatic Relations. Facing the complex and severe challenges in today's world, China and the UK, as permanent members of the UN Security Council, should focus on mutually beneficial cooperation and avoid conflict and confrontation.

To develop China-UK relations well, mutual respect is the foundation, objective understanding is the premise, and proper handling of differences is the key.

China hoped that the new British government will view China and China-UK relations from a strategic and long-term perspective, treat each other as equals, eliminate interference, cooperate with each other for mutual benefit, and promote the development of China-UK relations on the right track. Cleverly said that China is a major country with global influence, shouldering important responsibilities and playing an important role in the United Nations.

The UK is committed to building a mutually beneficial and effective relationship with China, helping each other achieve growth, promoting peace and security, and benefiting both peoples.

The UK appreciates China's great achievements in poverty alleviation. In the current challenging period, the two countries should focus on the future of mankind, focus on coping with common challenges, and strengthen cooperation in various fields such as climate change and poverty reduction. The UK is willing to maintain open dialogue and exchanges with the Chinese to create conditions for bilateral cooperation in the next step.

Wang Yi said that the UK has long been at the forefront of exchanges between Western countries and China. The two countries should take the 50th Anniversary of the Establishment of China-UK Ambassadorial Diplomatic Relations as an opportunity to review and summarize the experience and lessons of the past 50 years, so as to promote the healthy and stable development of China-UK relations.

China unswervingly pursues an independent foreign policy of peace and is committed to establishing and developing good relations with all countries. China advocates the practice of genuine multilateralism, adheres to an opening-up strategy of mutual benefit and win-win results, and is willing to share market opportunities with other countries to achieve common prosperity. China is willing to, together with the UK, respect each other, conduct candid dialogues, and enhance mutual understanding.

Wang Yi said that China's position has always been consistent. From the very beginning, we have been committed to promoting peace talks and supporting all efforts that are conducive to the realization of peace. The top priority now is to cease fire and stop the conflict, prevent the situation from escalating in turn, and jointly deal with the negative impact of the crisis spillover.