Download
Millions displaced in Pakistan after flood, many without clean water
CGTN 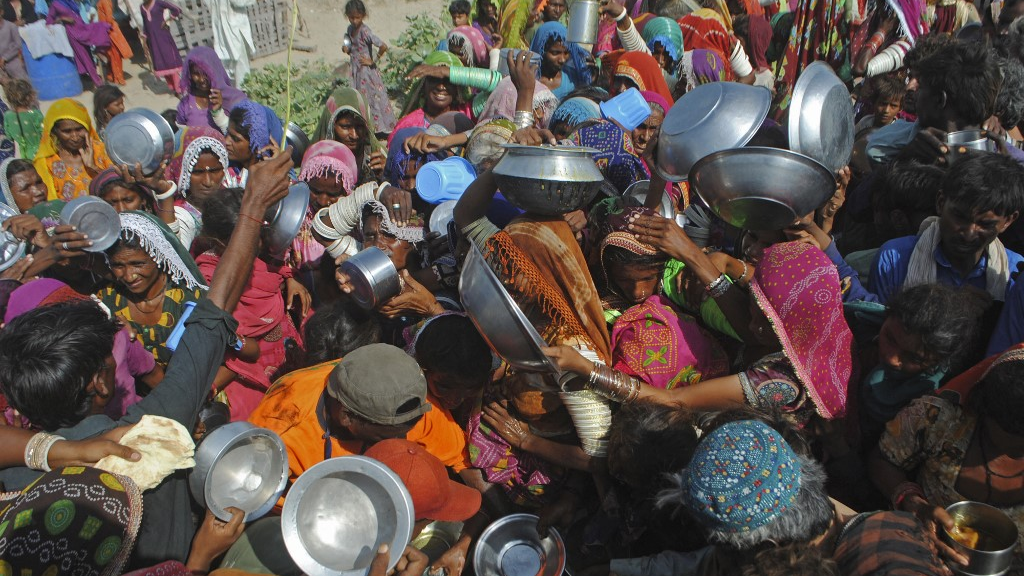 Millions of people are displaced from their homes in Pakistan and taking shelter in relief camps after weeks of flooding that left more than 1,500 dead across the country.

Many of the worst affected regions are seeing a rise in water-born illnesses including malaria, dengue fever and skin problems.

As the waters slowly recede, which authorities say could take up to six months, some displaced Pakistanis have to drink and bathe in the stagnant water, increasing the the threat of cholera and other water borne diseases.

Millions living in the make-shift camps are under scorching the sun with little cover. 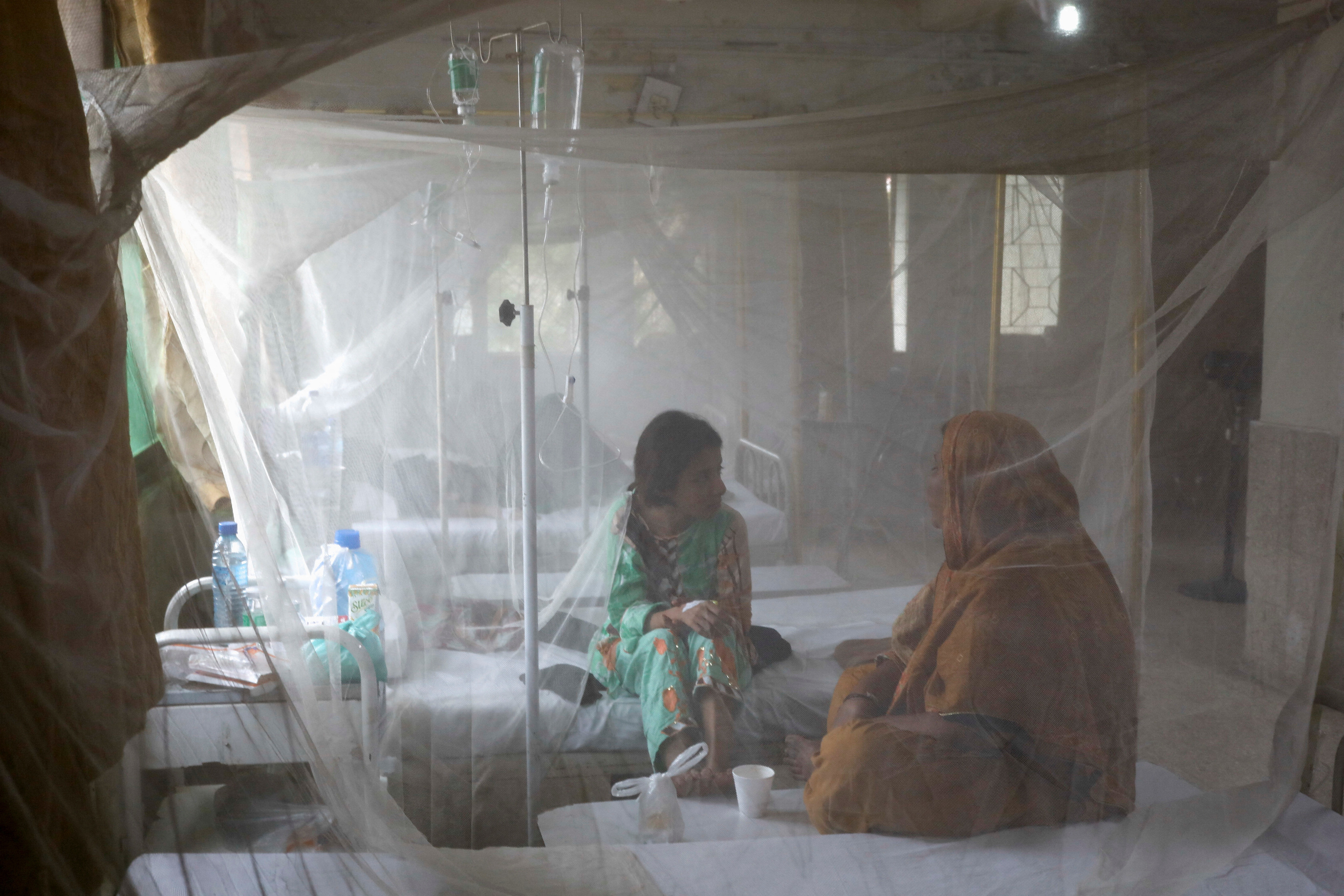 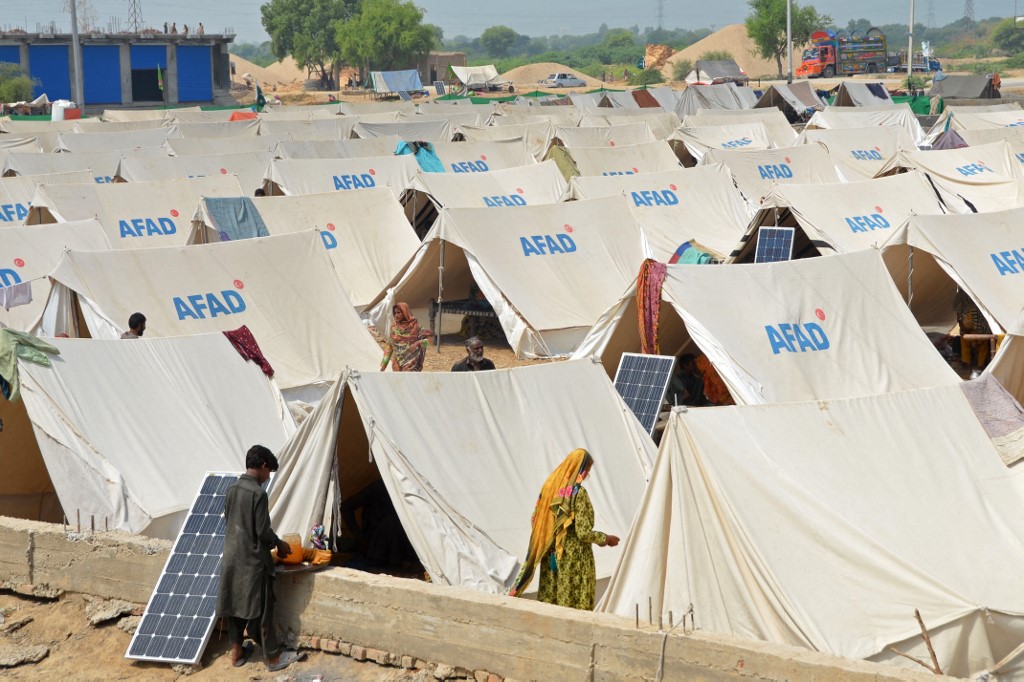 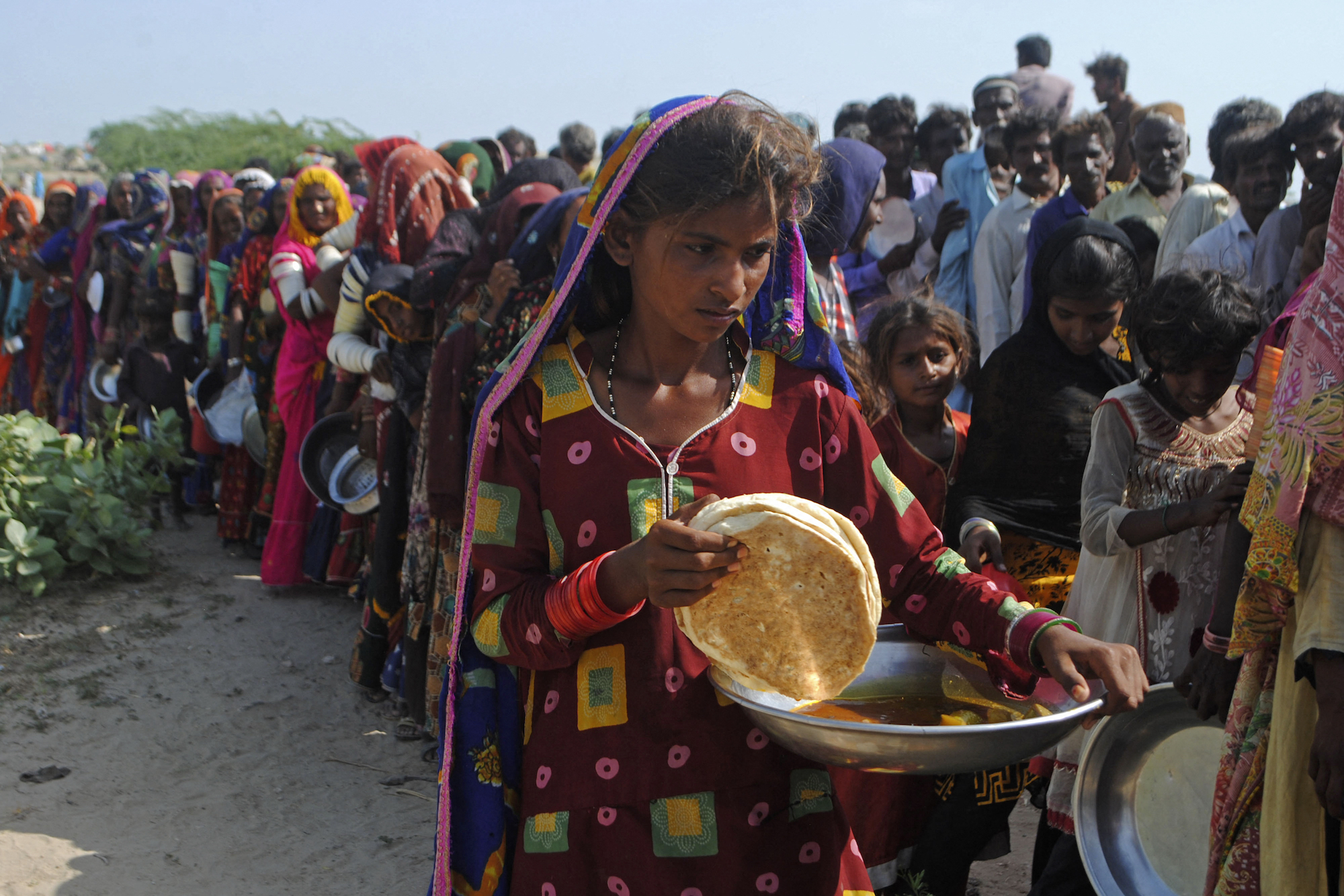 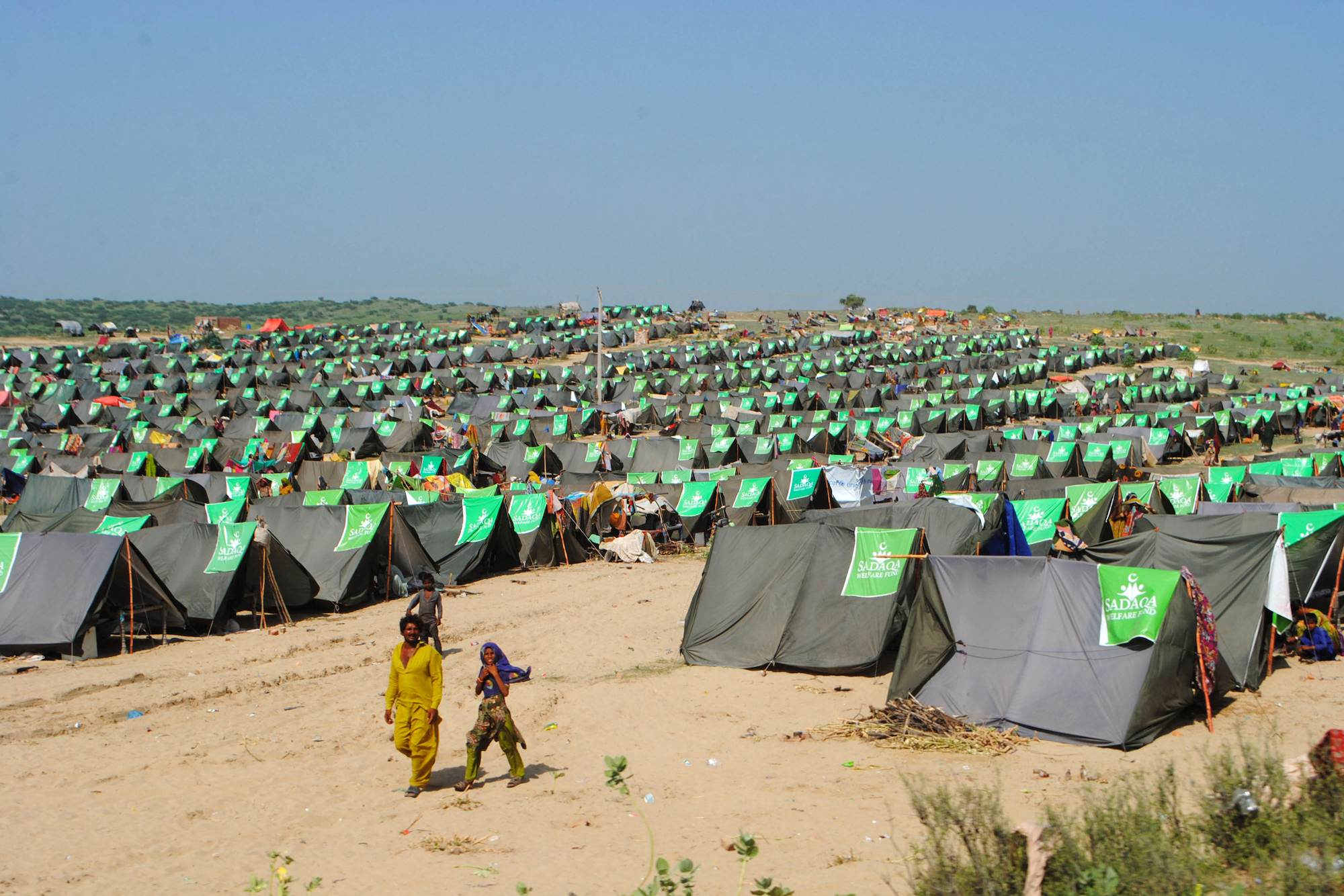 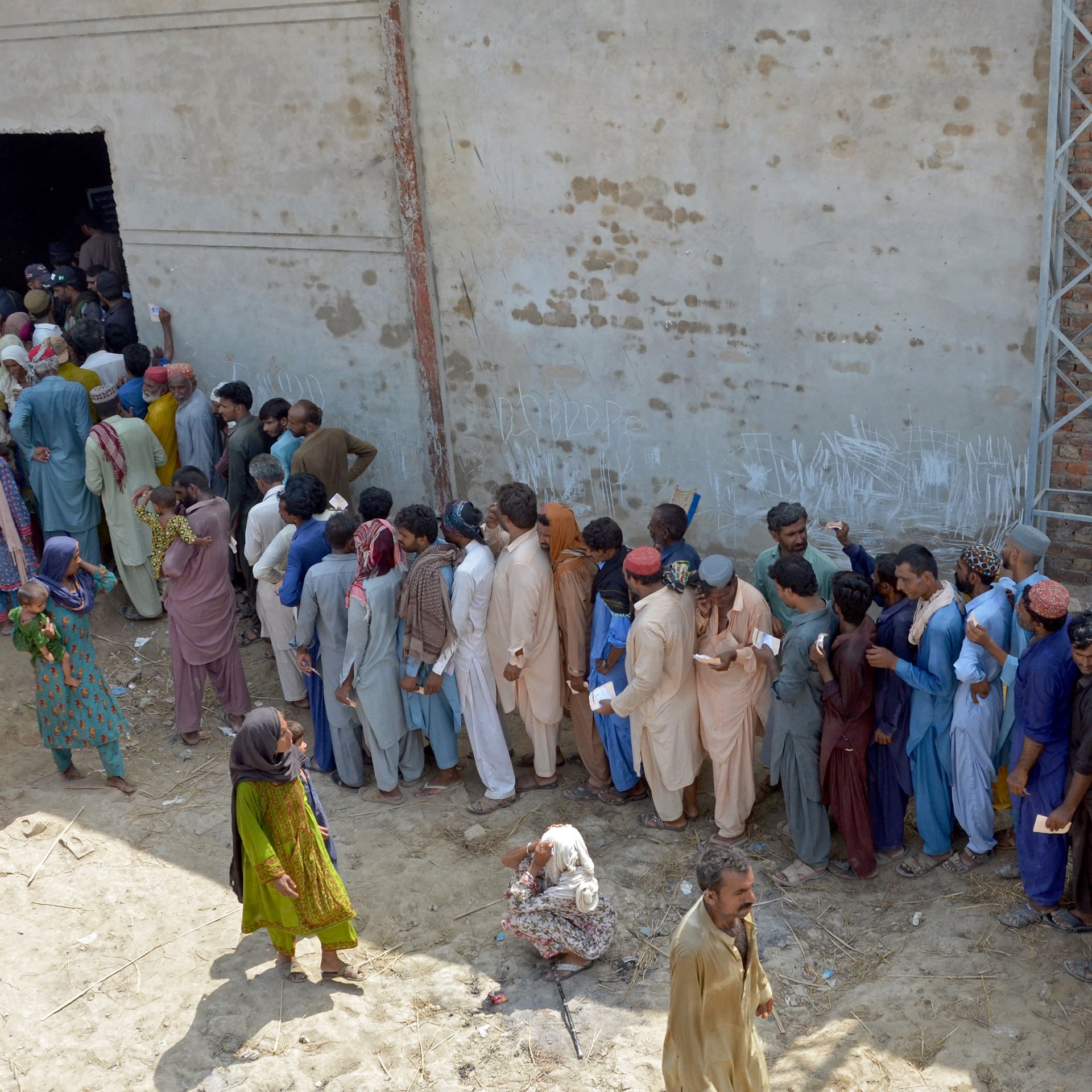 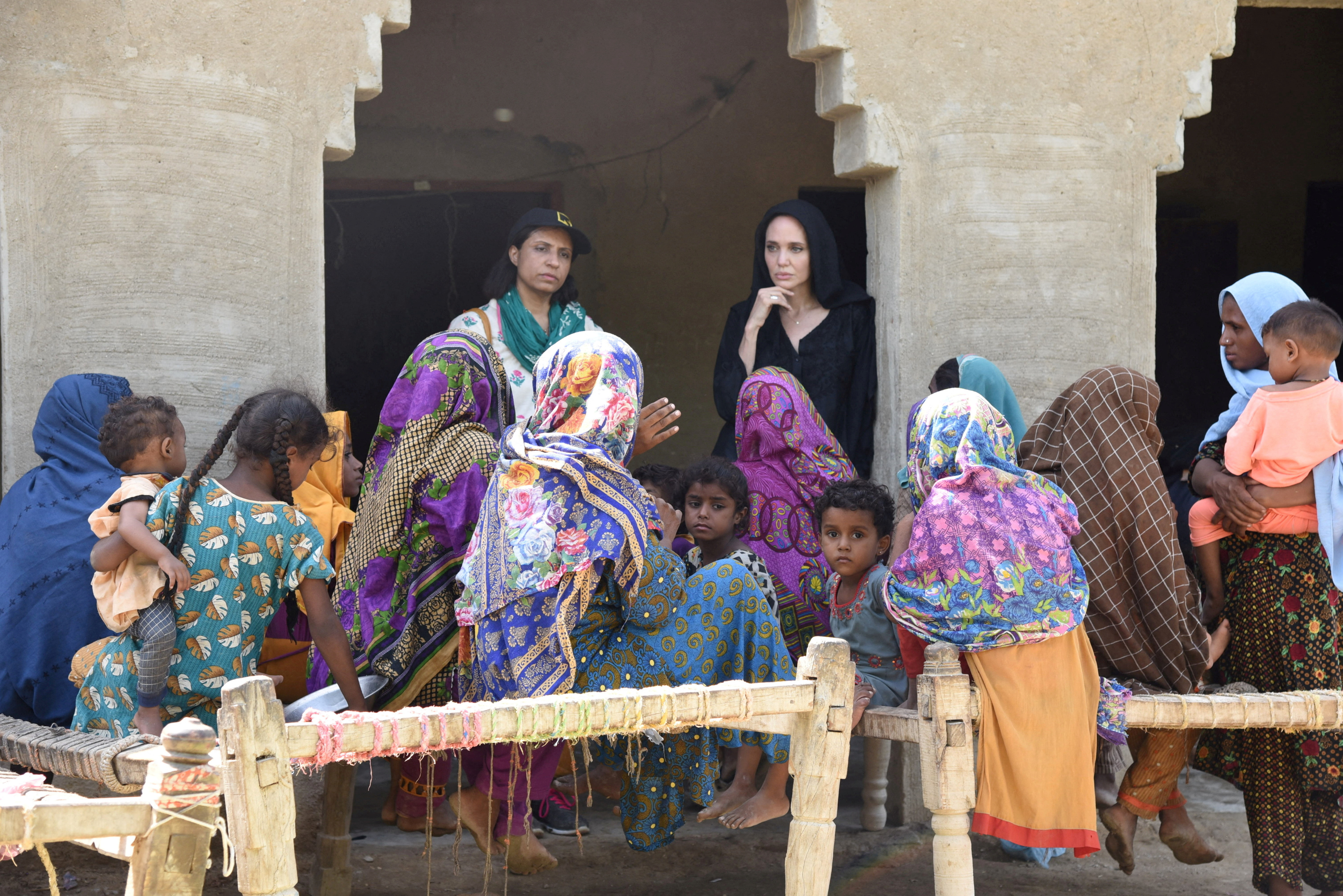 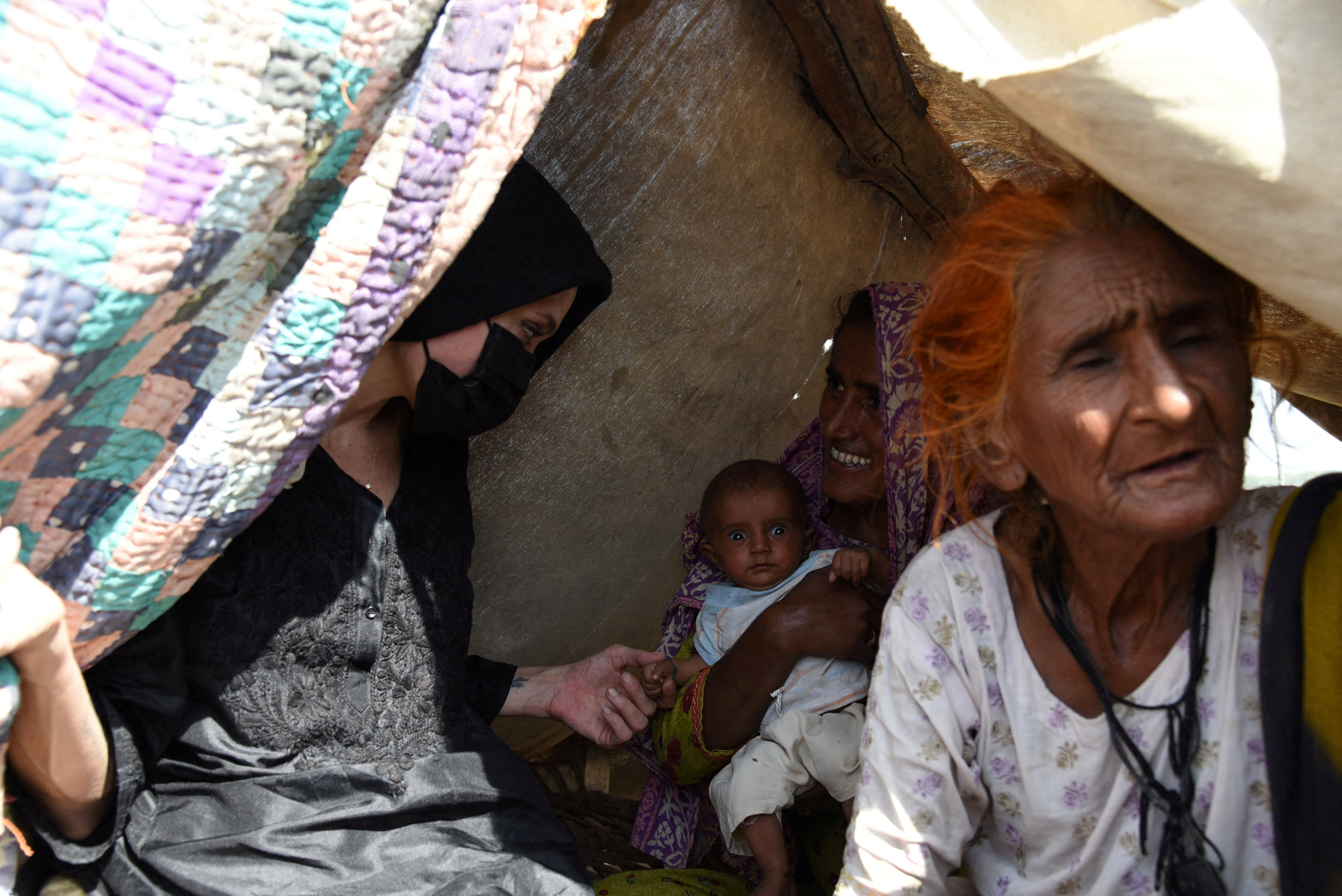 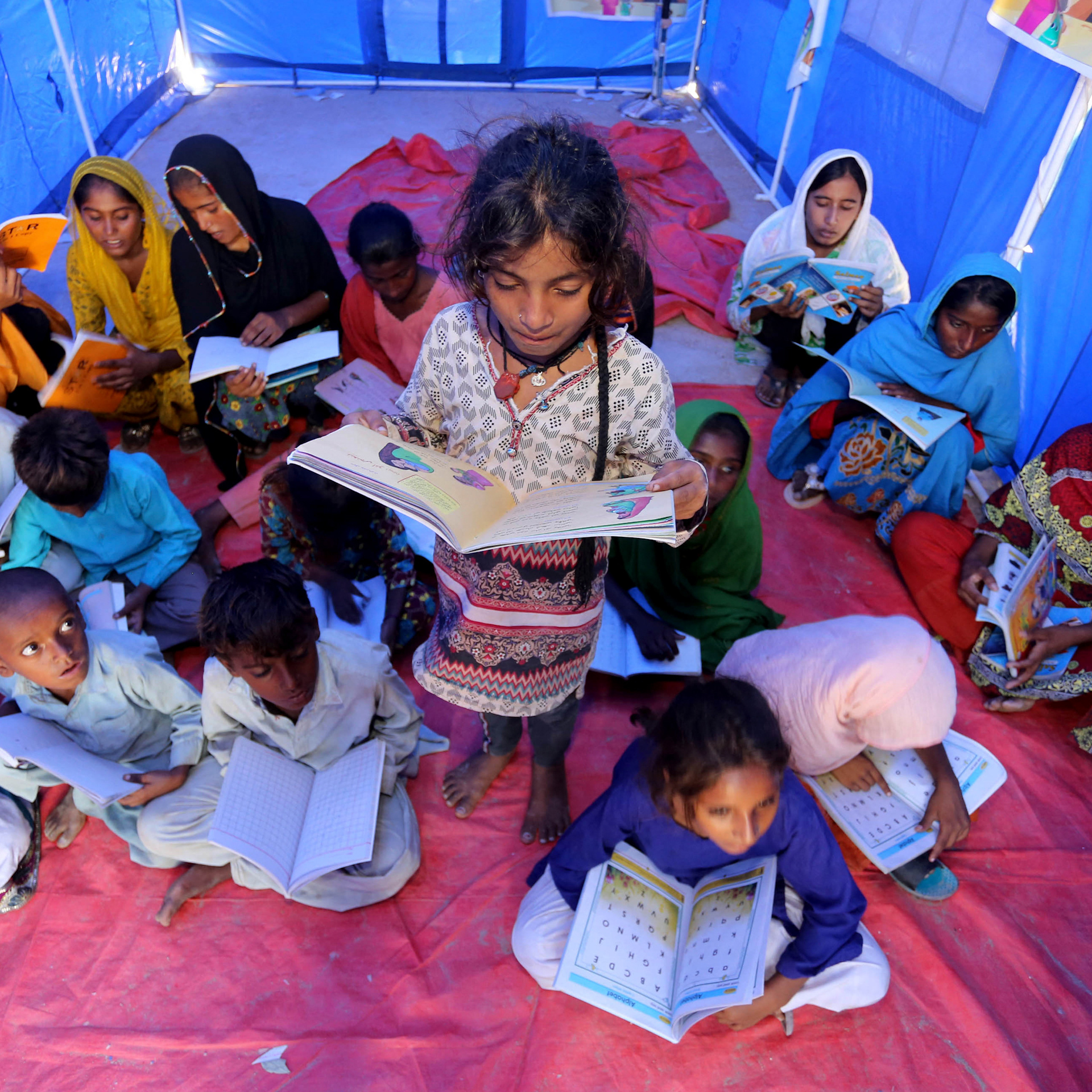 American actor and humanitarian Angelina Jolie popped up in southern Pakistan on Tuesday in the village of Ibrahim Chandio in Dadu to speak with displaced people and support communities in their recovery, aid group IRC said.

Pakistan’s Prime Minister Shahbaz Sharif is in New York for the 77th of the UN General Assembly session, where he will highlight the ravages of climate-change on his country, which estimates $30 billion in damages to Pakistan’s economy from the monsoon floods.