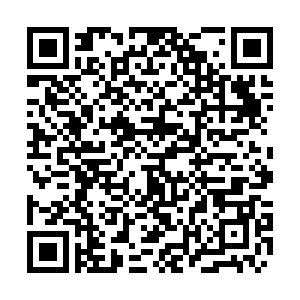 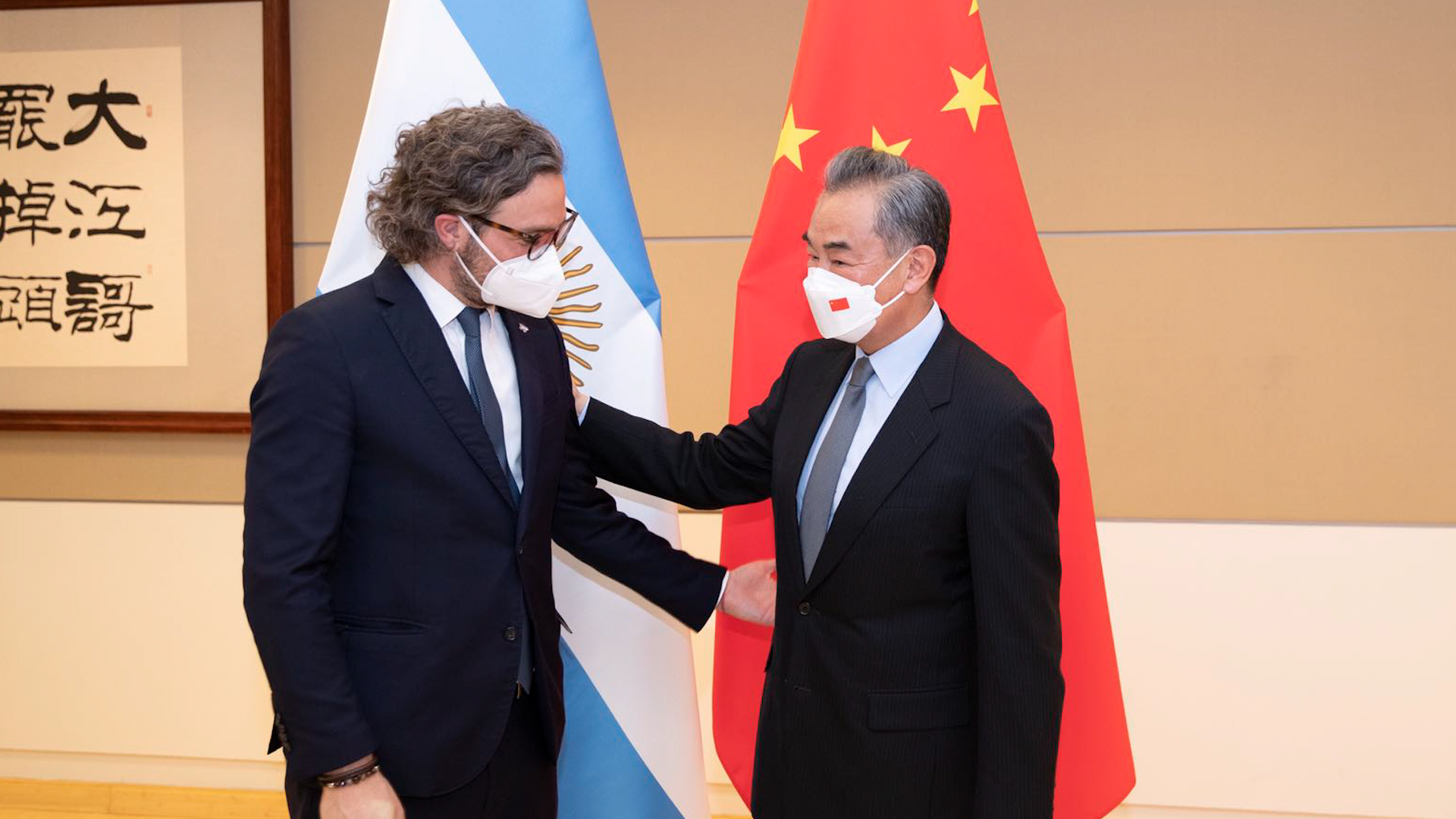 On Tuesday, Chinese State Councilor and Foreign Minister Wang Yi met with Argentine Foreign Minister Santiago Cafiero on the sidelines of the 77th session of the United Nations General Assembly in New York.

Wang Yi said that this year marks the 50th anniversary of the establishment of diplomatic ties between the two countries, which is of great significance to carry forward the past and usher in the future.

Under the strategic guidance of President Xi Jinping and President Alberto Fernandez, China- Argentina relations have continued to develop in depth.

The two countries have held splendid China-Argentina friendship and cooperation year activities to accelerate the joint construction of the "Belt and Road", and pragmatic cooperation in various fields has continuously achieved new results.

China is willing to work with the Argentina to deepen strategic cooperation and push the comprehensive strategic partnership between the two countries to a new level. China welcomes Argentina to join the big BRICS family and is willing to strengthen communication and coordination between the two countries in international and regional affairs.

Cafiero said since the establishment of diplomatic relations 50 years ago, the two countries have always respected each other, united, and cooperated. Thanks to China for its strong support to Argentina, Argentina firmly adheres to the one-China policy, welcomes Chinese investment, and is willing to promote the joint construction of the "Belt and Road", expand bilateral cooperation in various fields such as economy, trade, minerals, shale gas, and natural gas, and open up the next 50 years of more fruitful relations between the two countries.

Argentina and China both adhere to multilateralism and never point fingers at other countries' affairs. Argentina attaches great importance to China's leadership and openness, and looks forward to joining the BRICS mechanism as soon as possible to strengthen South-South cooperation.

Wang Yi expressed that China- Argentina strategic cooperation is in line with the development trend of the times. The Chinese supports Argentina in playing a greater role in international and regional affairs, appreciates Argentina's active fulfillment of the responsibilities of the rotating presidency of Community of Latin American and Caribbean States (CELAC), and is willing to jointly implement the outcomes of the China-CELAC Forum, so that China-CELAC cooperation can better benefit the people of both sides.