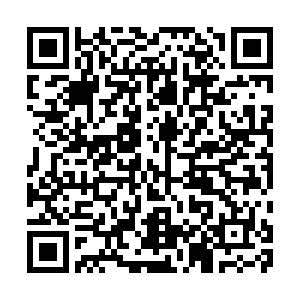 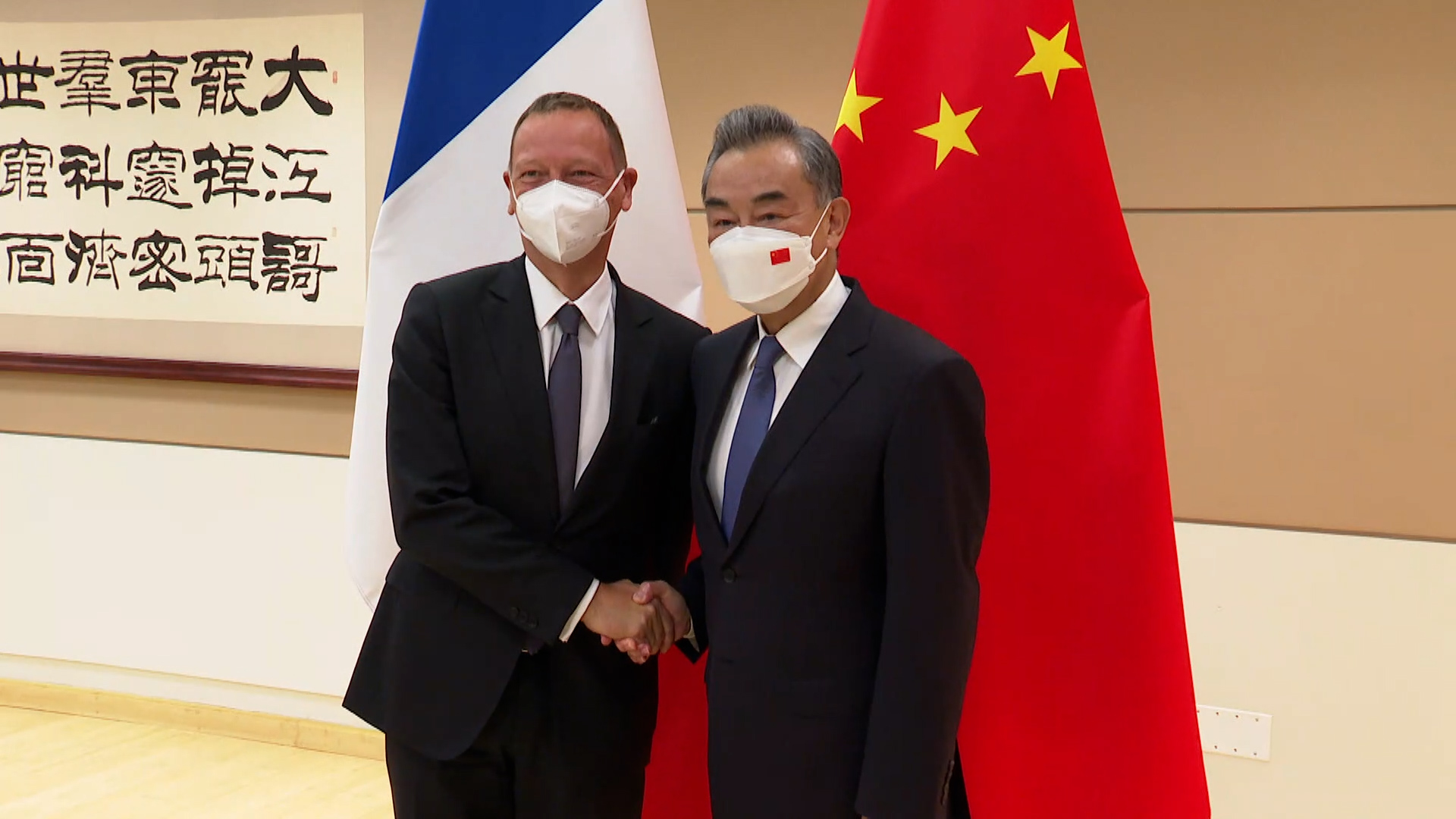 Bonne introduced the views expressed by President Macron on the Ukraine crisis in his speech at the general debate of the UN General Assembly. Macron said that the France attaches great importance to the security, stability and restoration of peace in Europe, and is willing to maintain high-level exchanges with the China, strengthen communication and coordination, and work together to end the war. promote peace.

Wang Yi said that China appreciates President Macron once again speaks out against a new "Cold War", the confrontation between camps and groups, and the division of the world.

China stands for safeguarding the sovereignty and territorial integrity of all countries and abiding by the purposes and principles of the UN Charter. Both China and France are committed to peace and hope to end the conflict as soon as possible through peace talks. In the face of the current crisis, it is necessary for us to speak out in unison and demonstrate our responsibility as a major power as a permanent member of the UN Security Council.