Download
The ’Great Breakup' of women leaders with their workplaces
CGTN 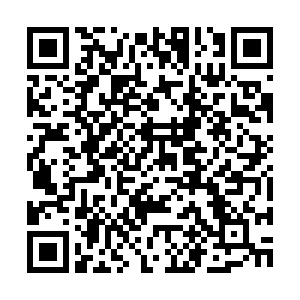 A major study on U.S. women in the workplace has found that more professional women are leaving their jobs for greener pastures than ever before, telling their employers something along the lines of “it’s not me, it’s you” on their way out the door. The authors of the new report call it the “Great Breakup.”

The growing shift of women in leadership roles who are switching employers is at the highest rate ever recorded in 2022, according to the research by Lean In and McKinsey & Company. The researchers attempt to put the scale of the movement in perspective by saying: “For every woman at the director level who gets promoted to the next level, two women directors are choosing to leave their company.”

Professional women in North America have been found to be among the most stressed-out workers globally, Gallup research has shown.

While advocates and employers have had modest success in the last decade closing gender pay disparities and discrimination in the workplace, certain biases and imbalances still persist, the report has found, and many women in leadership roles are seeking employment in companies that address them fairly and make room at the table for more women executives. 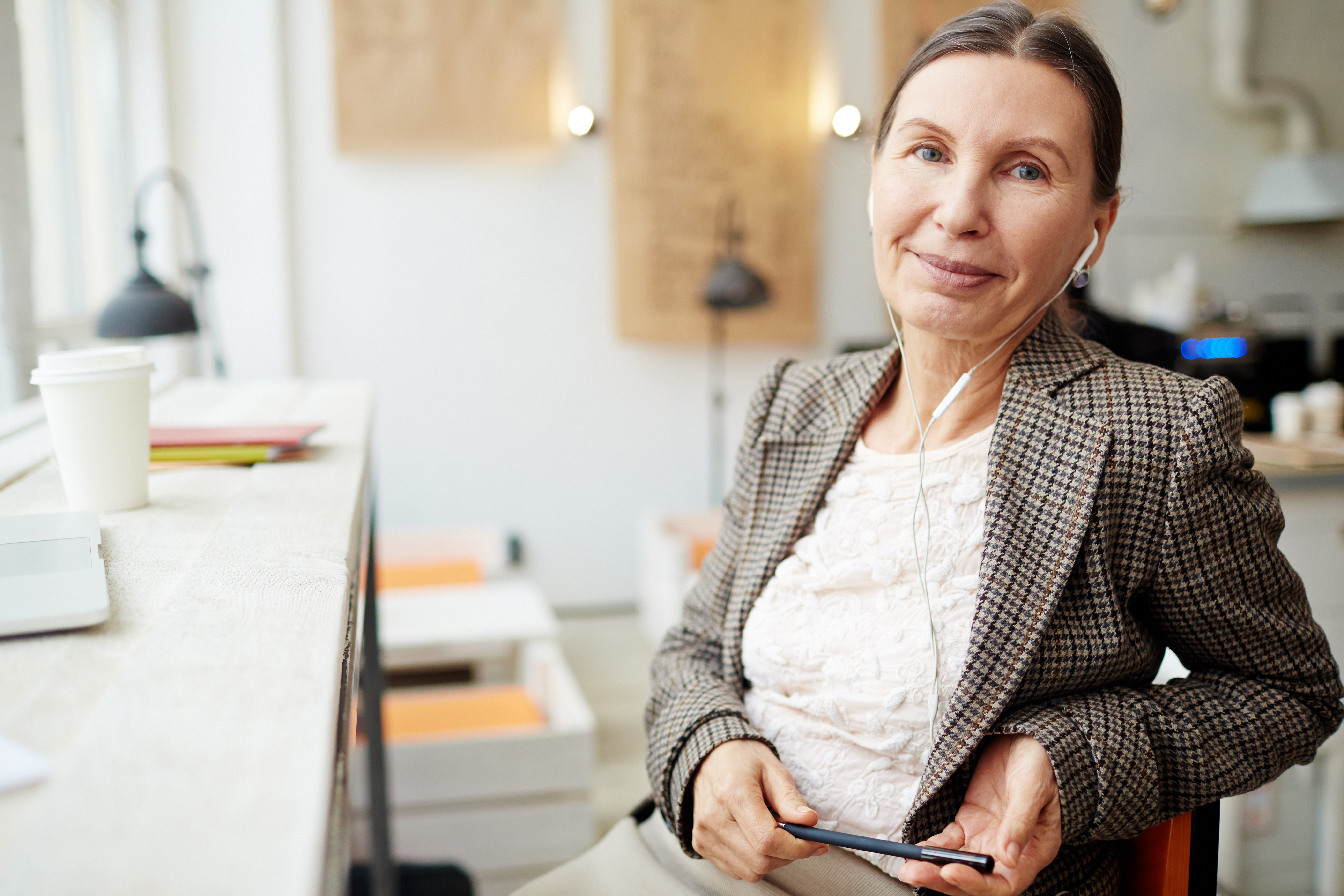 The global COVID-19 pandemic kickstarted many men and women to re-evaluate their work/life balances and where they were putting their energy. New factors have been identified for what is compelling women in managerial roles to make professional career shifts in such recent droves.

The “Women in the Workplace” report, which surveyed 22,000 women and 18,000 men in the United States, found driving factors contributing to these ‘break-ups’ include both the perceived and actual lack of opportunity for growth, workplace flexibility and fostering of well-being, diversity, equity and inclusion within companies.

According to the report, women in professional environments are more likely than men to experience ‘microaggressions’ which are defined by the UCLA Diversity & Faculty Development as "the everyday verbal, nonverbal, and environmental slights, snubs, or insults, whether intentional or unintentional, that communicate hostile, derogatory, or negative messages” and often target people based upon their marginalized group.

The report cited examples of microaggressions such as women leaders having their judgment questioned more often than men, women being twice as likely as their male counterparts to be confused for a lower-level employee, and women’s cloudy paths of professional advancement in their field.

Another reason the researchers found as to why women in management roles have been looking elsewhere for employment is in the data that only one in four ‘C-suite’ leaders is a woman, and only one in 20 is a woman of color. C-suite, or C-level roles are “chief” titles, such as chief executive or chief operating officer.

Certain sectors like tech and engineering - some of the fastest growing and highest paying industries, still have relatively low numbers of women on their teams and even less in their upper levels, making room for the greater likelihood of gender biases persisting in the workplace, according to the Lean In study.

Of the women polled in the report, seeing a balanced representation of women and women of color in advanced positions was an important component in wanting to stay in that work environment.

“If women in these roles have negative day-to-day experiences and don’t see an equal path to advancement, it could lead to larger gaps in both representation and earnings between women and men overall,” the report states.

Burnout and exhaustion are both experienced in greater rates in professional women than in men, another factor the researchers say contributes to so many women leaders switching to employers that foster flexibility, and that value diversity, equity and inclusion.

Entry-level women employees are twice as likely to be doing all of the work at home as their male coworkers, the report states, and among women in leadership and C-suite positions, that gap nearly doubles.

Finding a position that better addresses work/life challenges for women workers with families, through flexibility that often takes the form of remote-work and hybrid options, is a major reason many women leaders say they are seeking new employers, the report found. 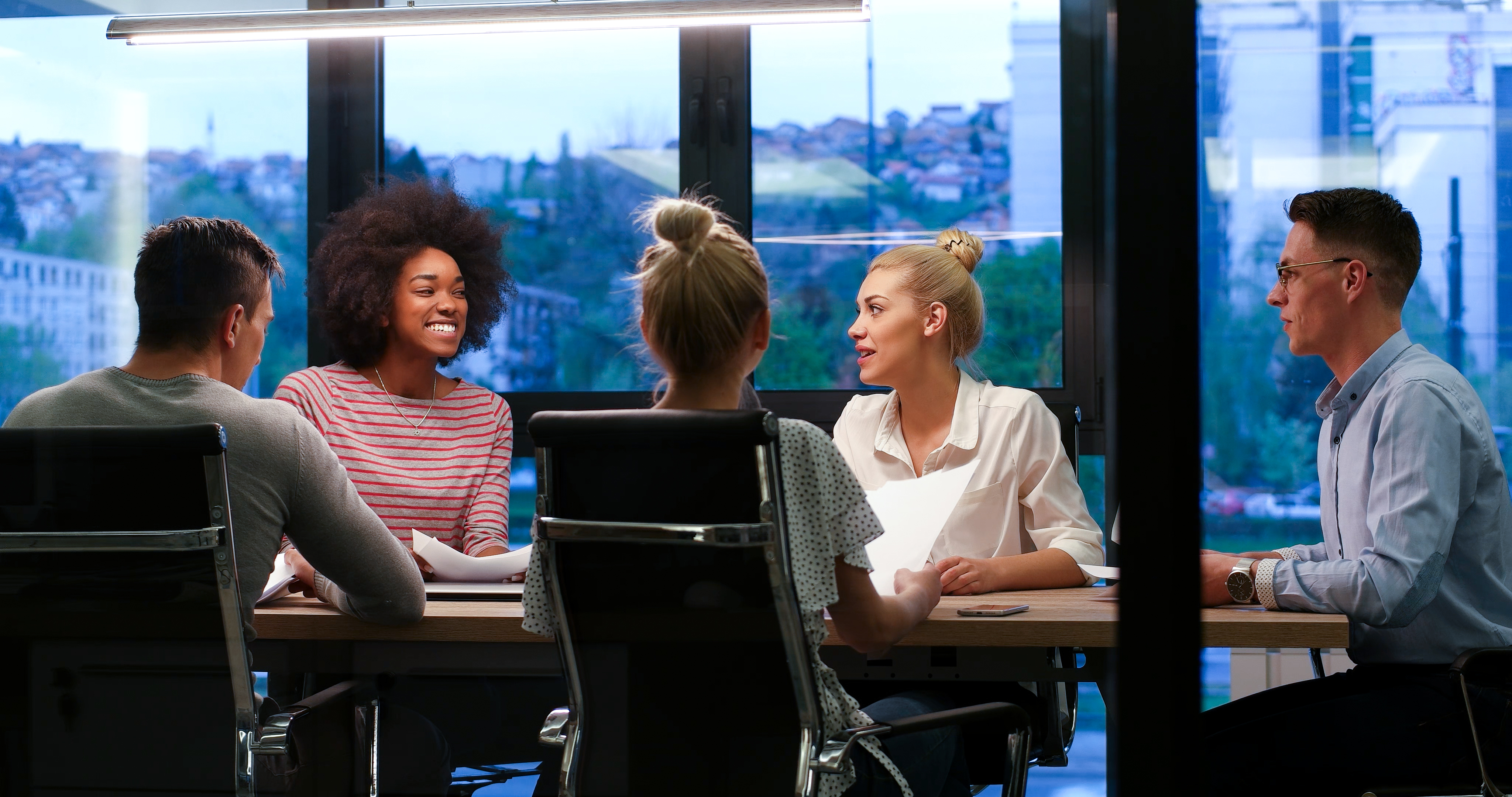 The report said that only 1 out of 10 women prefers to work in the office every day, making the option of remote and hybrid work when possible one of the most important factors women cite for staying with a company.

Since the early days of the pandemic, when millions of workers were forced to re-establish their daily routines remotely, plenty have found that they thrived and become even more productive.

The ability to work remotely has increased employee happiness by as much as 20 percent, a ’Tracking Happiness” study shows, with worker happiness decreasing as commute time increases.

Lack of recognition for undocumented labor relating to ‘DEI work’ (diversity, equity and inclusion) is another reason many women executives and managers are changing employers, the report says.

Attention to diversity, equity, and inclusion, which fosters employee well-being and retention, is twice as often paid by leaders who are women rather than men, the report revealed.

DEI work is not work that is usually rewarded or recognized by senior management, the report states, citing this as another contributor to burnout and validation women leaders may have in their companies. Equitable work environments where women and women of color leaders see an equal opportunity for advancement as their male counterparts enjoy are as important to the workplaces of the future as it is to those of the present, the researchers say.

Creating work environments that address gender parity in effective and innovative ways, including remote flexibility, is considered by the authors of the “Women in the Workplace” report to be an essential step for companies in retaining today’s women leaders and supporting the professional advancement of the next generation.