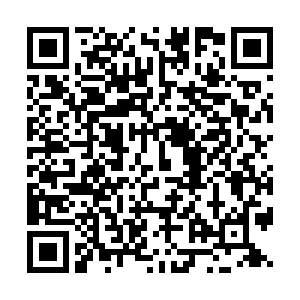 The famed Michelin Guide, launched in 1889, rates the most fabulous restaurants across three continents, and for the first time has added Canadian locations in 2022.  Being rated by the Michelin Guide is believed to affect a restaurant’s fortunes and reputation radically.

The Michelin Guide came to Vancouver, which joins Toronto as the only other Canadian city featured in the renowned food guidebook. Its star system is revered by the culinary world, but many say it needs to be more inclusive of non-Eurocentric cuisines.

Gwendal Poullennec, the Michelin Guide's international director, said they pride themselves on the independence and confidentiality of its reviewers, their inspectors apply the same universal methodology worldwide without bias, always referring to and focusing on the quality of the food.