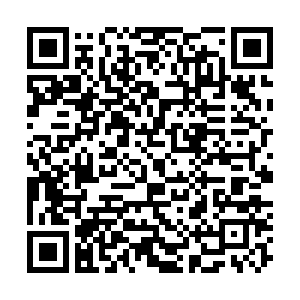 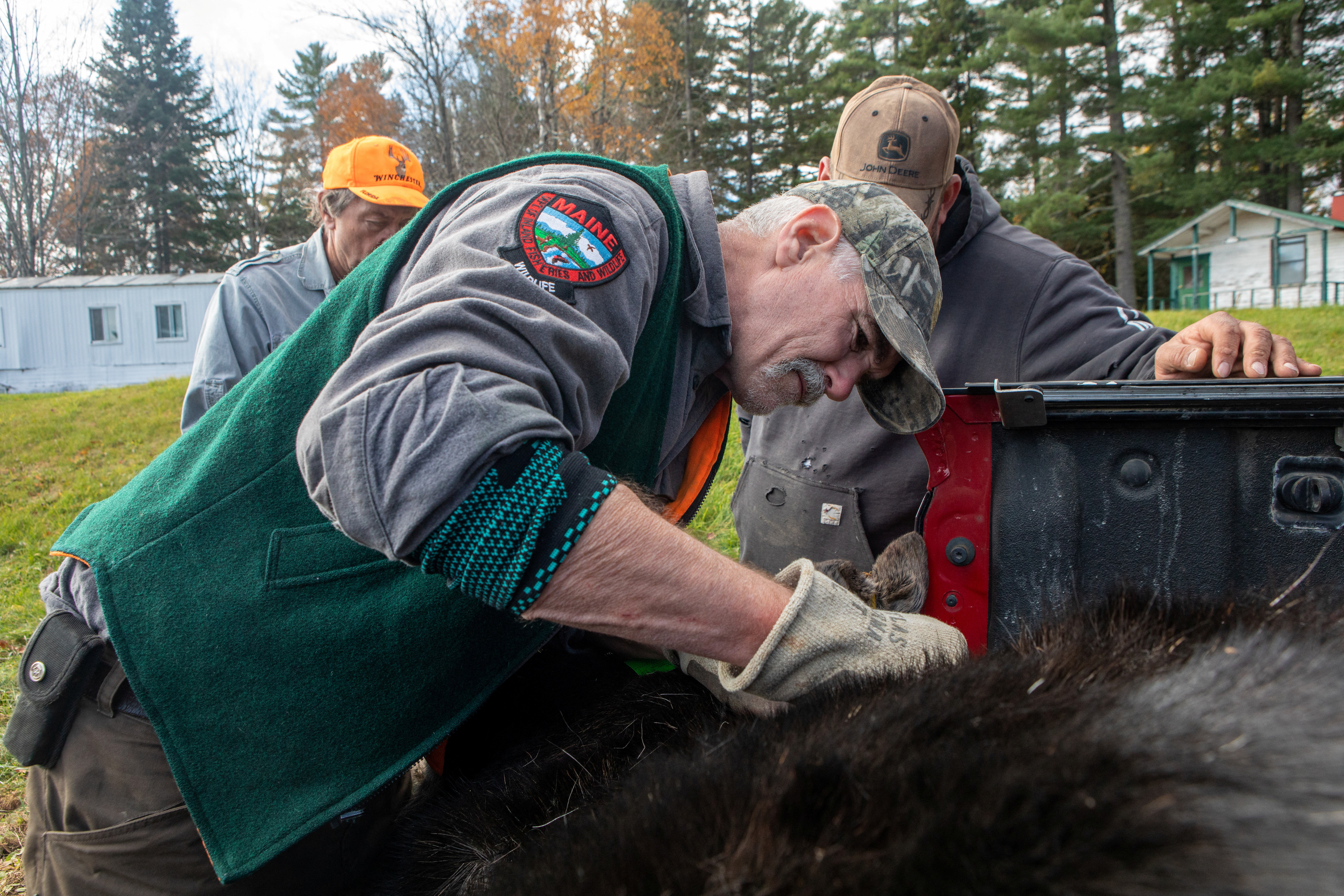 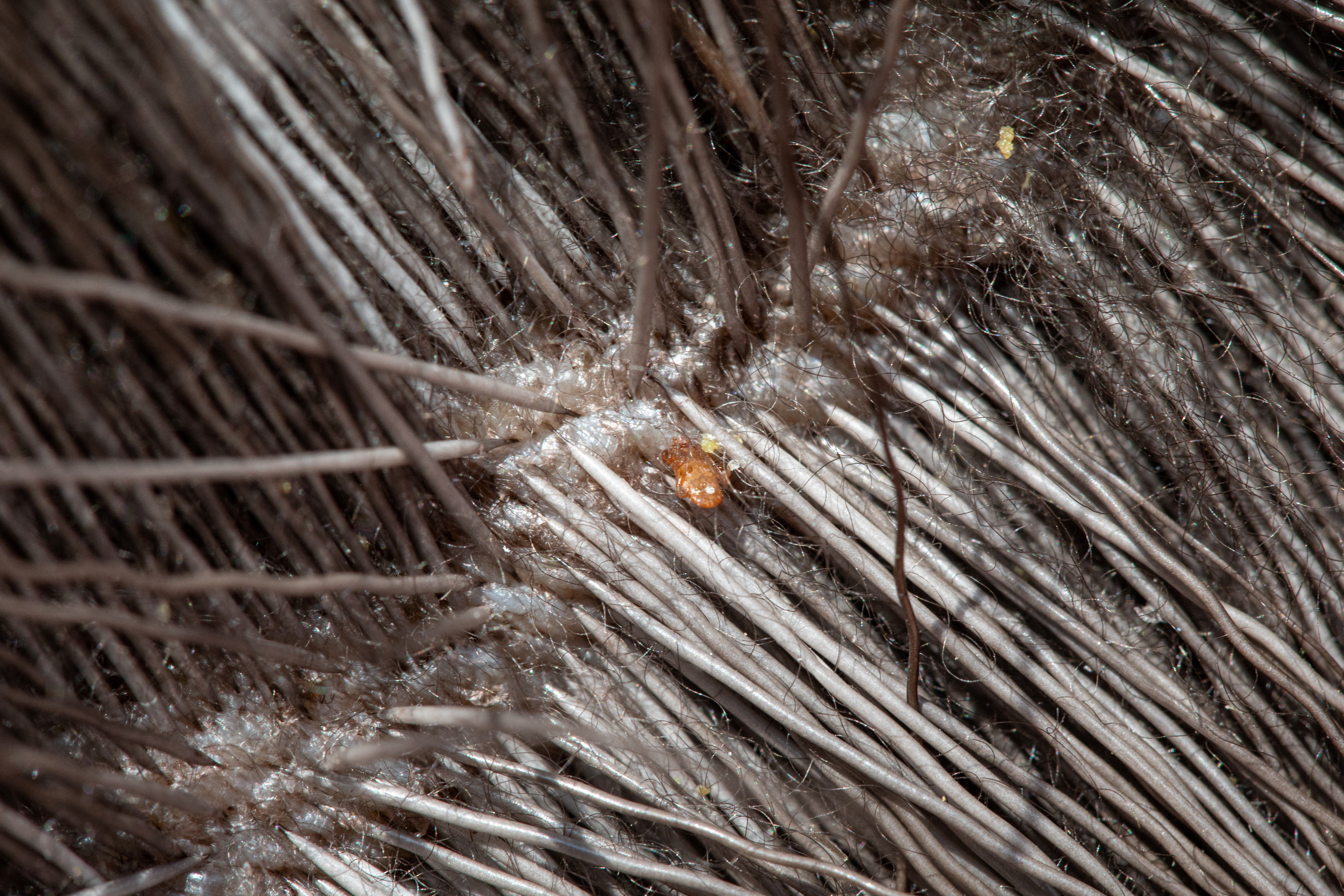 Many are questioning a controversial strategy ramping up the hunting of moose in the U.S. state of Maine in order to save the moose population from death by winter ticks.  S

The winter ticks last year killed nearly 90 percent of Maine moose calves, who cannot withstand the vast amounts of drained  from their systems by thousands of the tiny parasites.Lee Kantar, State Moose Biologist with the Maine Department of Inland Fisheries and Wildlife is leading research to test whether thinning the moose population through increased hunting can help.

That study involves expanding the hunt in one Maine region to see if there’s evidence that moose surviving the hunters’ guns there will end up with fewer ticks.

Kantar said his office is receiving many public comments questioning how the strategy makes sense and arguing shooting more moose defeats the purpose of trying to save them.