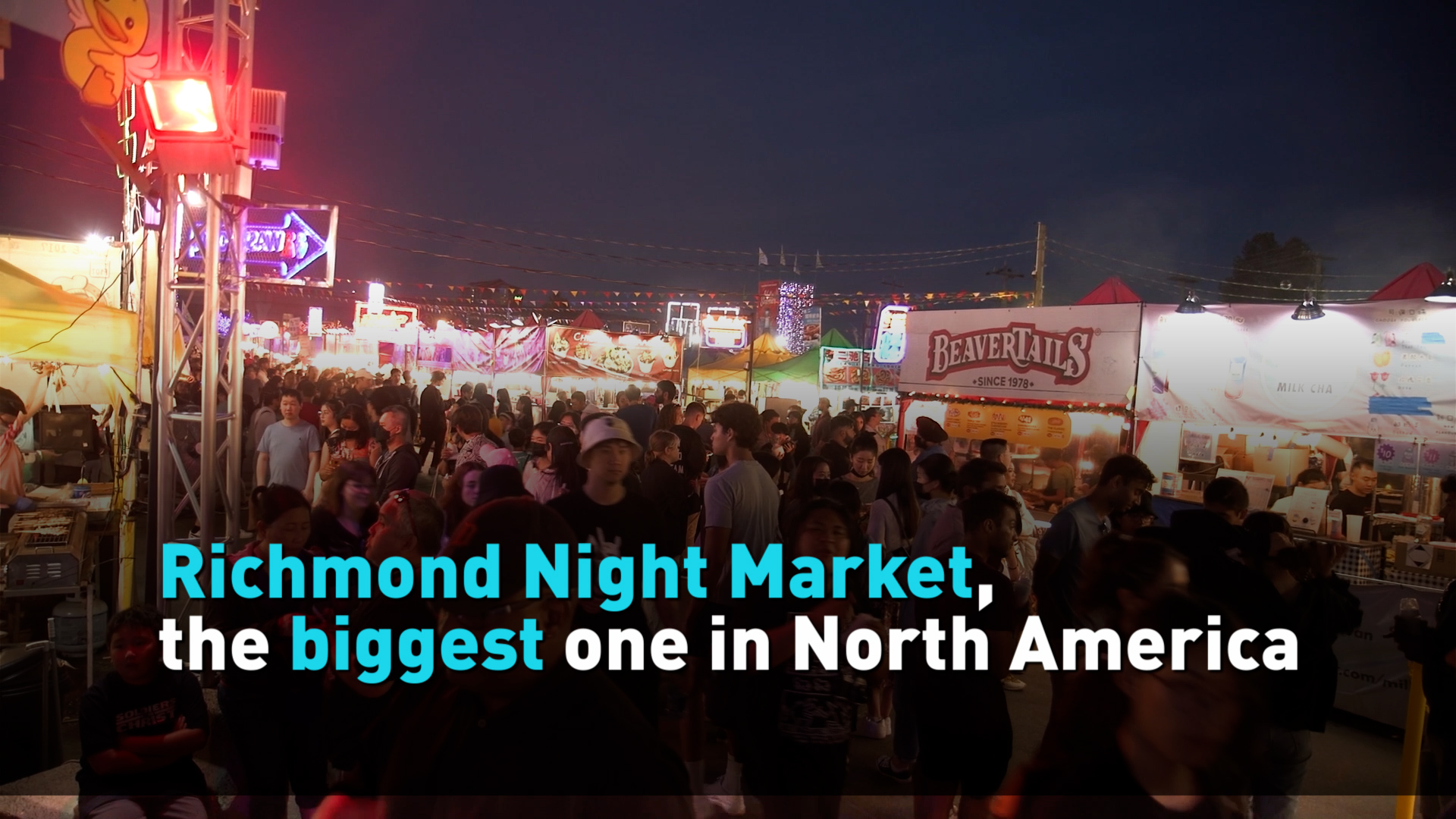 One place in Canada has a unique distinction, the city in North America with the highest population of Asians.

Richmond is located in British Columbia, about 15 kilometers south of Vancouver, and is often considered a gateway for those travelling from Asia to North America.

Its Asian residents make up 60 percent of the entire population.

And within that Asian community, Chinese make up the highest percentage, at more than half.

Their influence can be seen throughout the area, particularly in the city's culinary scene.

And that includes an annual event that draws thousands from across Canada, the United States and beyond.