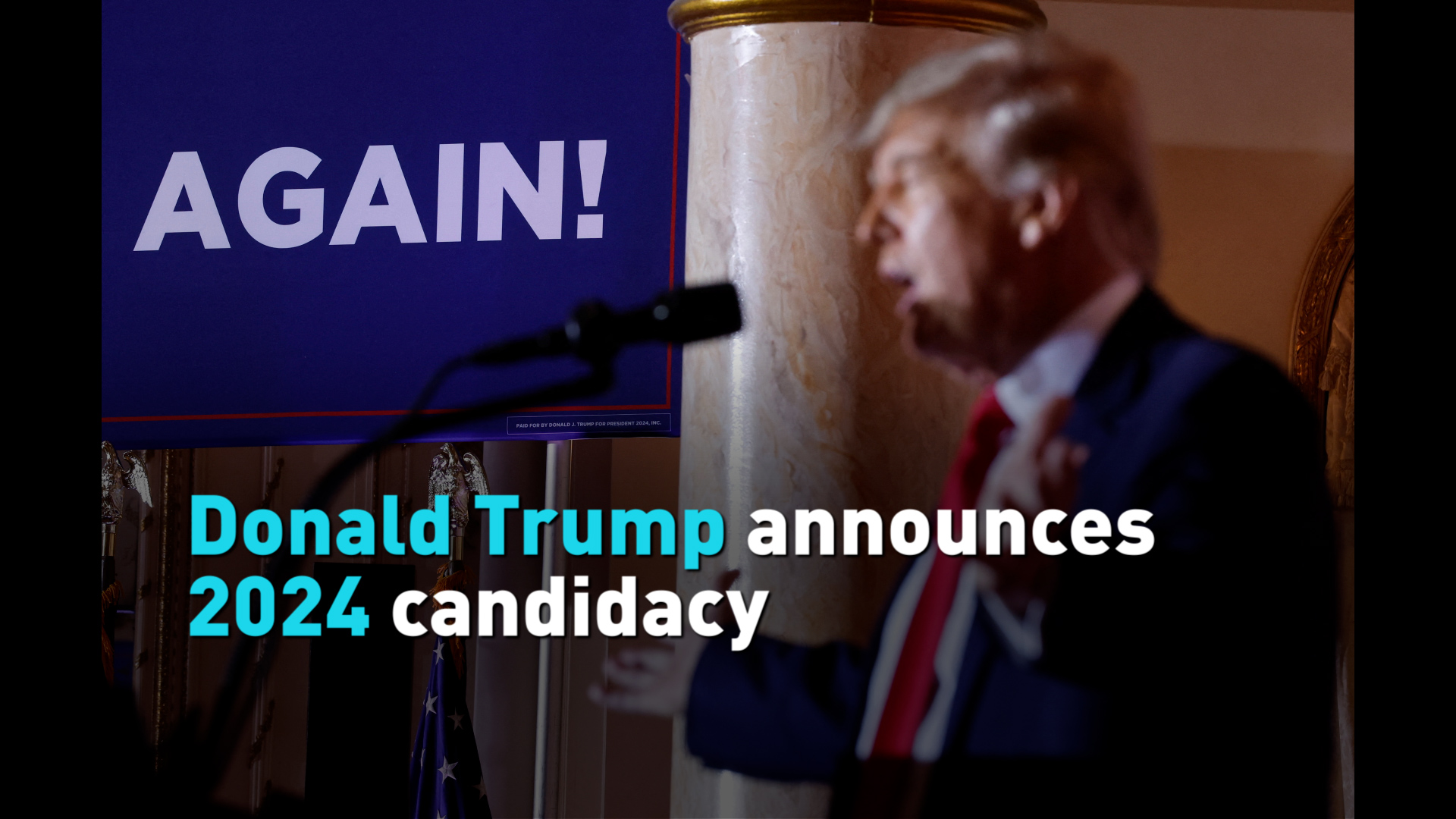 Just days ago, Trump appeared the only Republican choice for 2024 nominee.

But his strategy in this year's midterm elections has sowed seeds of doubt about his prospects even among those once his most loyal supporters.