Download
Latinos - the most sought after voters for U.S. elections to come?
Lisa Chiu in Washington 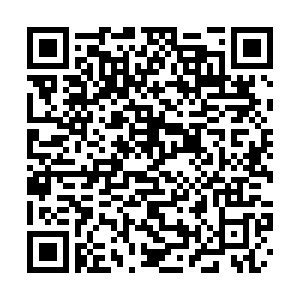 Both of these statements are true:

Latino support for Democrats in 2022 fell 9 points overall compared to the 2018 midterms, and specifically fell 21 percent among Latino men.

In other words, Latinos overwhelmingly vote Democrat, and some are becoming more Republican.

Latino organizations have long argued that they are not a monolithic voting group, and polling following this month’s midterms only underscores their case.

The mixed results mean that Republicans will continue heavily courting the largest minority group in the U.S., and Democrats cannot afford to take this population for granted as Latinos made up the margin of victory in critical midterm races in Arizona, Pennsylvania, and Nevada.

Here are key points to understanding the nuance of Latino voters.

More first time Latino voters participated in the midterms than ever before, a BSP Research poll found. 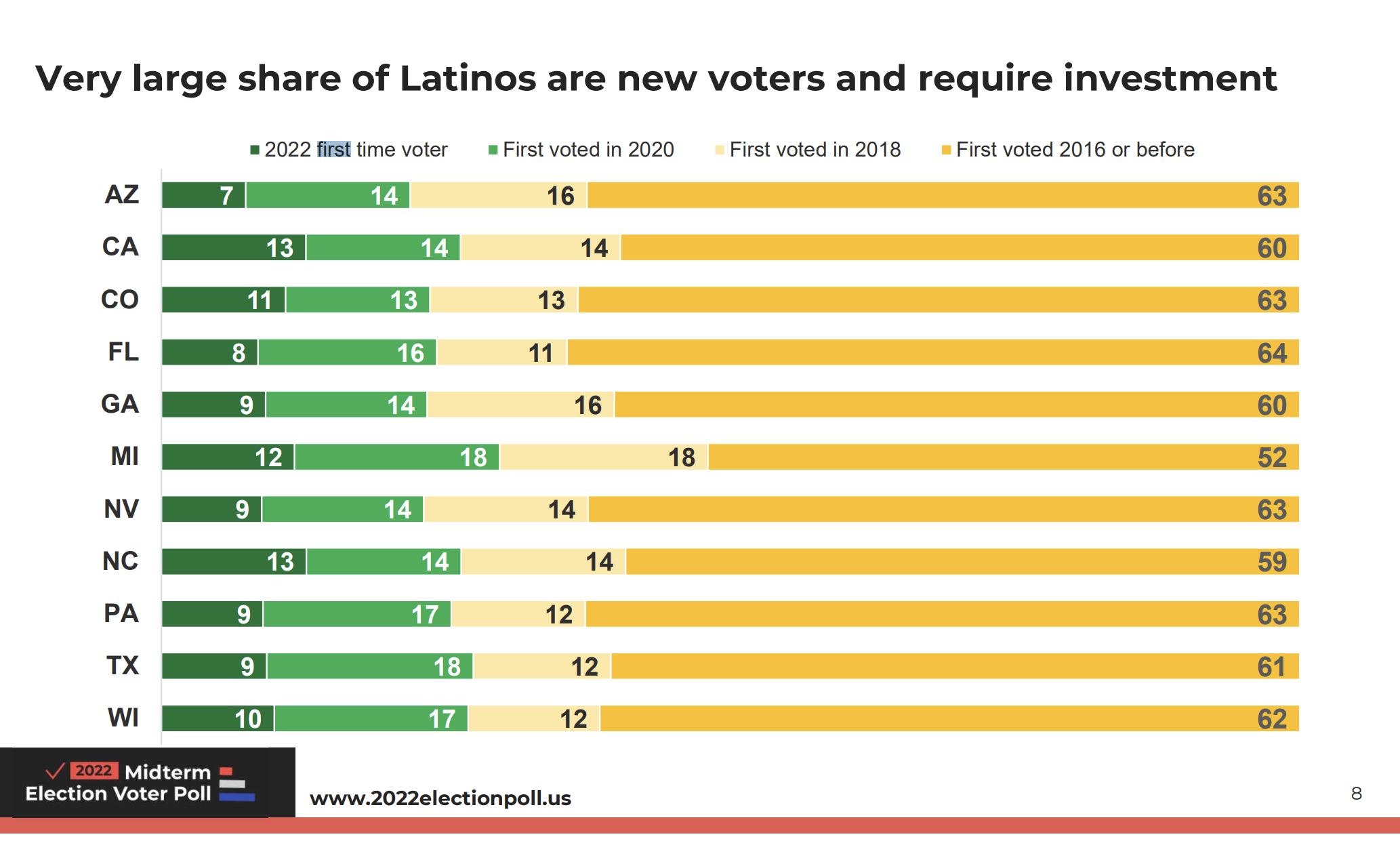 This continues the trend from 2020, where Latinos had a nearly 31 percent increase in voter participation compared to 2016, according to a UCLA analysis. Total turnout was only about 16 percent.

Among the large Latino turnout were new voters, who made up 22 percent the vote, compared to only 14 percent in the national vote, a Catalist study found.

In a survey of 5,200 Latino voters, BSP Research found a variety of views on key issues. For example:

* Eight in 10 Latino voters believe abortion should remain legal, no matter what their own personal beliefs are on the issue. An average of 70 percent supported passing a federal law to guarantee access to abortion nationwide. 76 percent of Latino voters who identify as Catholic also did not support outright bans on abortion.

* 84 percent supported closing tax loopholes requiring all corporations with more than $1 billion in profit to pay a 15 percent tax.

* Immigration enforcement and border security were not among the top 5 concerns of Latino voters going into the election. 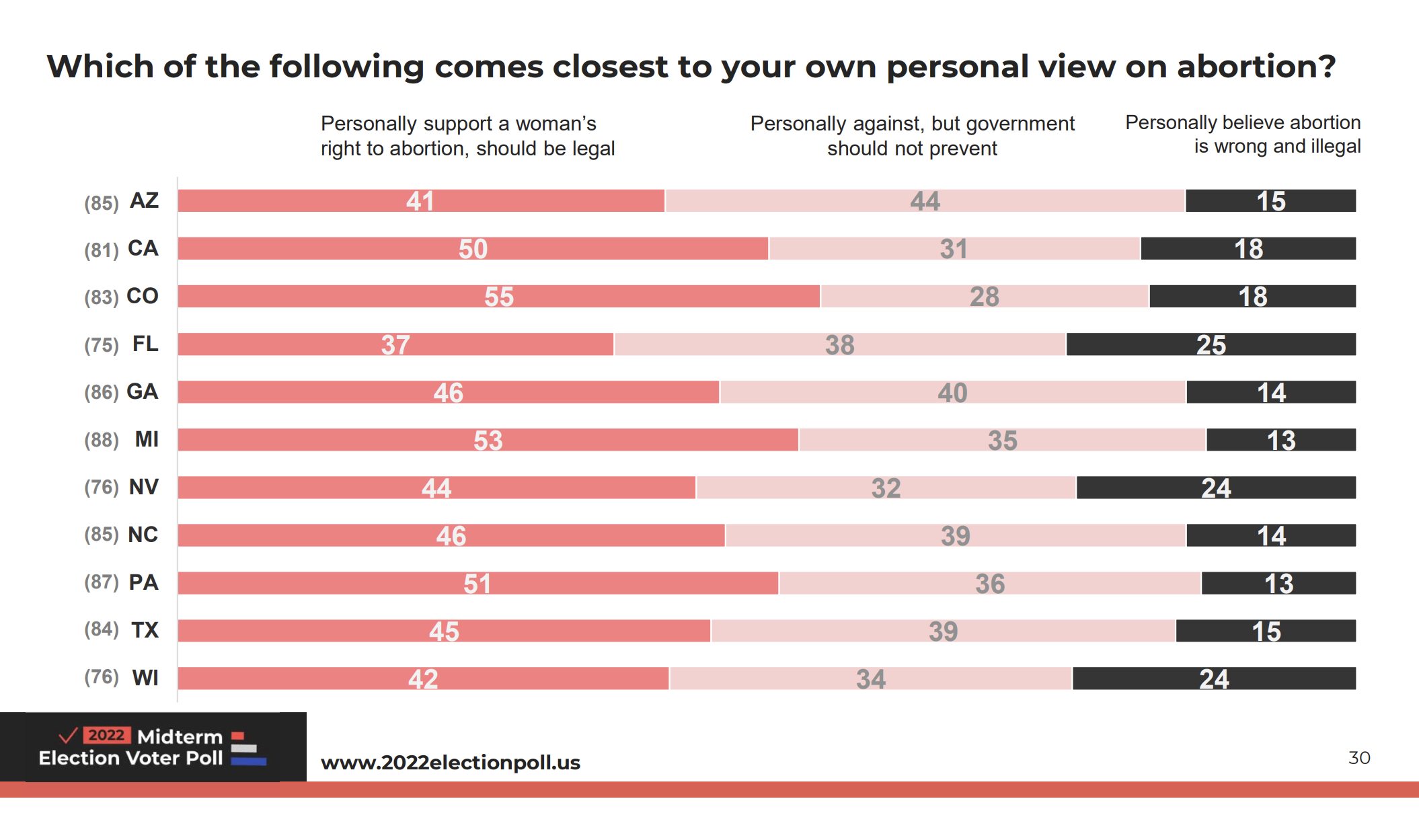 Support for Democrats declined 8 points from the 2018 midterms, according to a CNN exit poll. Only 55 percent of Latino men supported Democrats compared to 63 percent in 2018.

Meanwhile about two-thirds of Latina women supported Democrats. Latinas were twice as likely to cite women’s reproductive health and abortion as important voting issues, according to a Brookings blog post.

“The survey numbers suggest that the Democrats’ focus on access to abortion helped stall the movement toward the GOP among Latinas,” writes Brookings Fellow Gabriel R. Sanchez.

While Latino voters are overwhelmingly democratic, there was one large exception — the state of Florida.

Florida was one of the few states where Republicans performed up to expectations, and it was the only state where the majority of Latino voters – 54 percent – supported Republican House candidates in the 2022 midterms, writes Shanchez.

Republicans also increased their Latino representation in the House by adding Anna Paulina Luna, who has Mexican ancestry and won the newly redrawn Florida 13th Congressional district, the AP reports. 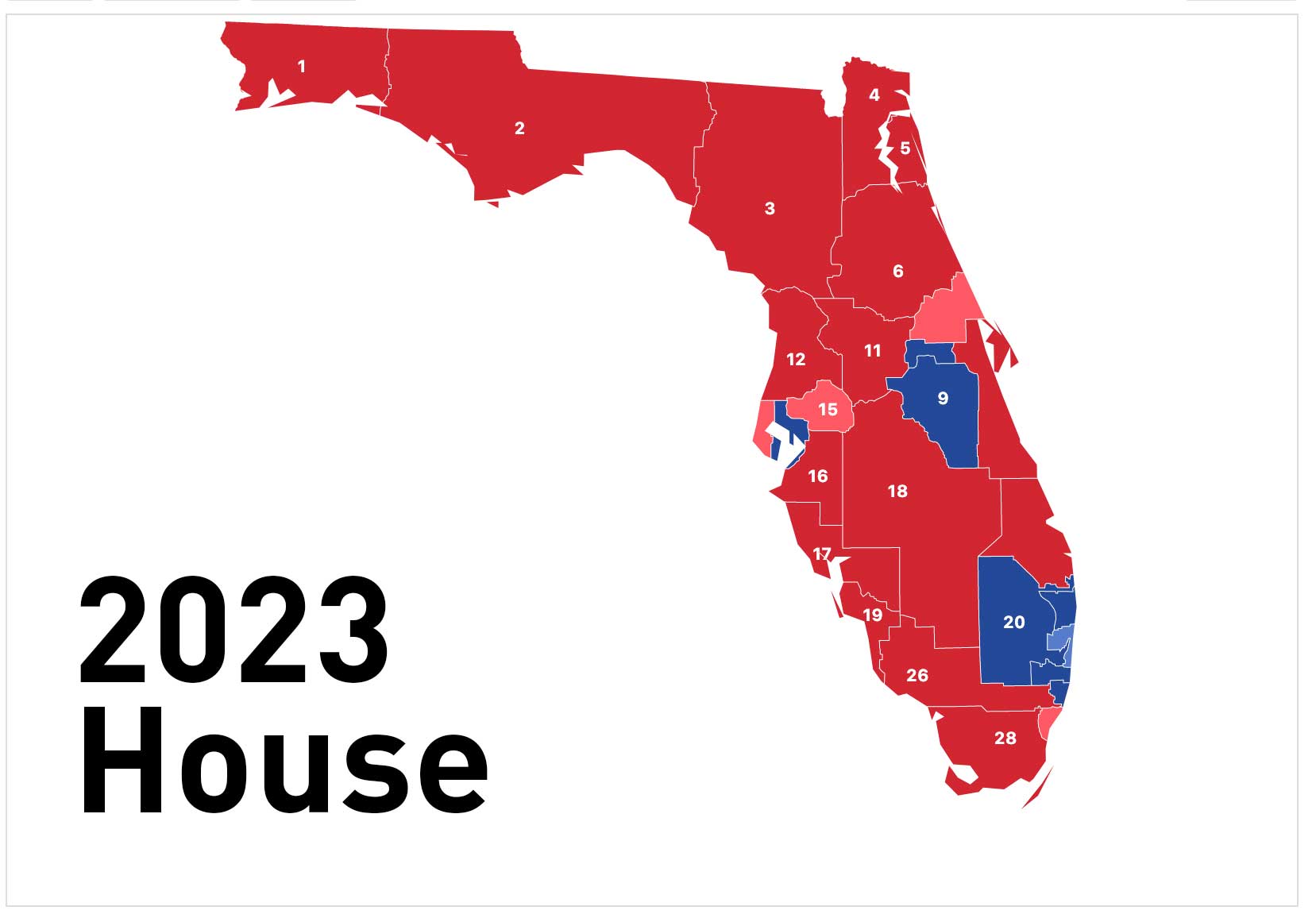 The 2022 midterms also saw the most number of Latinos elected to office with a net gain of at least eight Latino Congress members, according to the National Association of Latino Elected and Appointed Officials.

There are currently 46 Latino members of Congress, or about 11 percent of the 535 Senate and House seats. Still a far cry from representing the U.S. population.