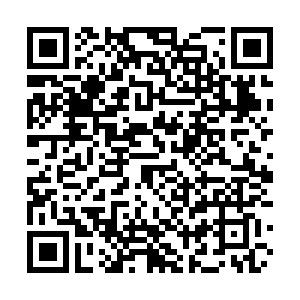 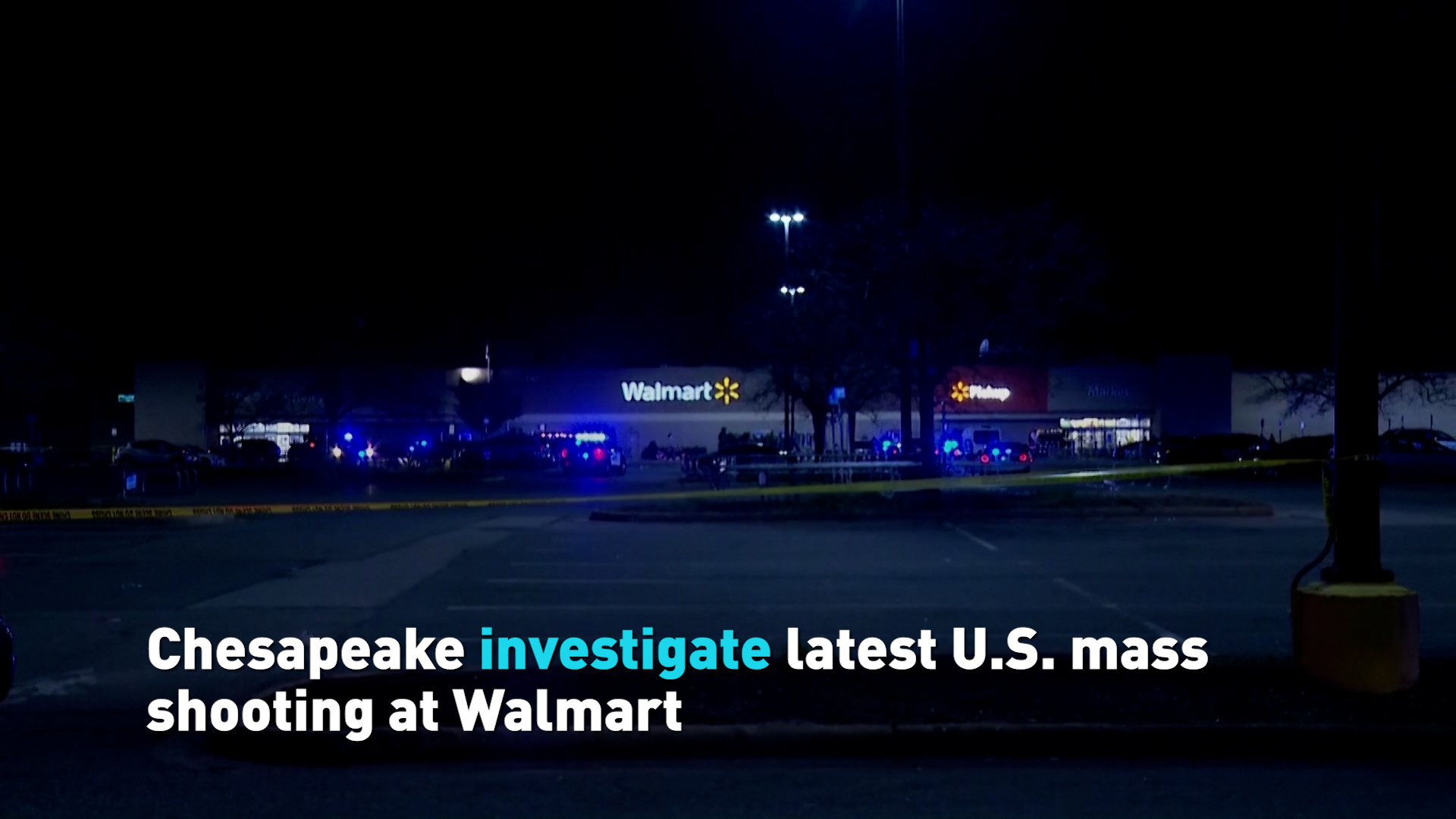 Chesapeake Police are investigating a mass shooting that took place at a Walmart on Tuesday, November 22nd, which killed a half dozen people.

The shooter, who was identified as a Walmart employee, was found dead by Chesapeake Police after a self-inflicted gunshot wound.

This latest mass shooting comes just days after a similar incident occurred at a Colorado Springs LGBTQ nightclub in which three college students were killed.