Former U.S. President Donald Trump announced last week that he was running for the 2024 presidency, but before he tries to convince Americans to vote for him again, the Supreme Court has ruled that he will have to handover his tax records to House Democrats.

For years, Trump had tried to block efforts to release his returns but the High Court has now rejected his argument. 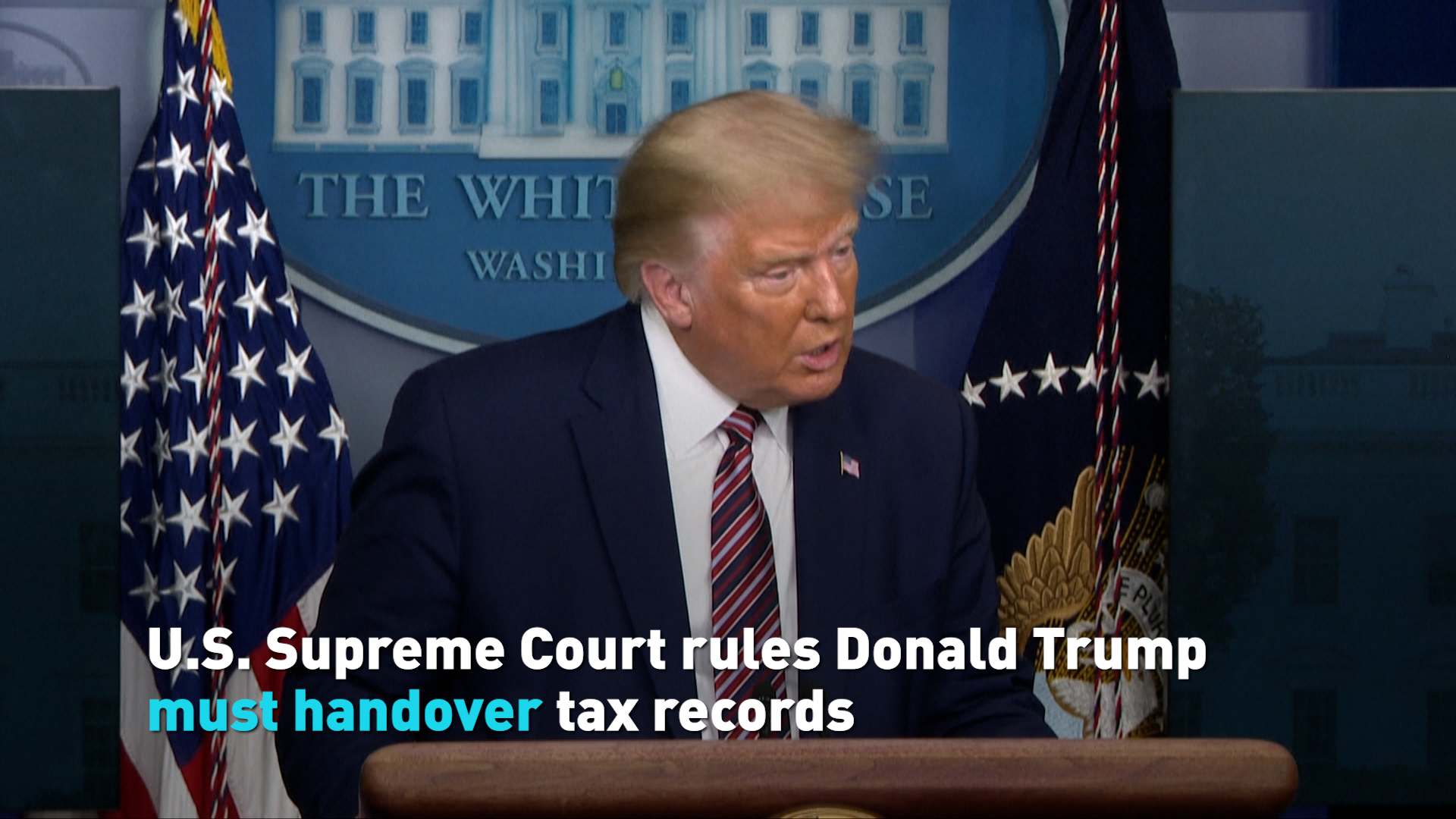