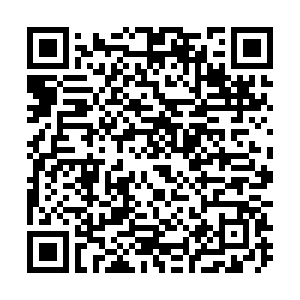 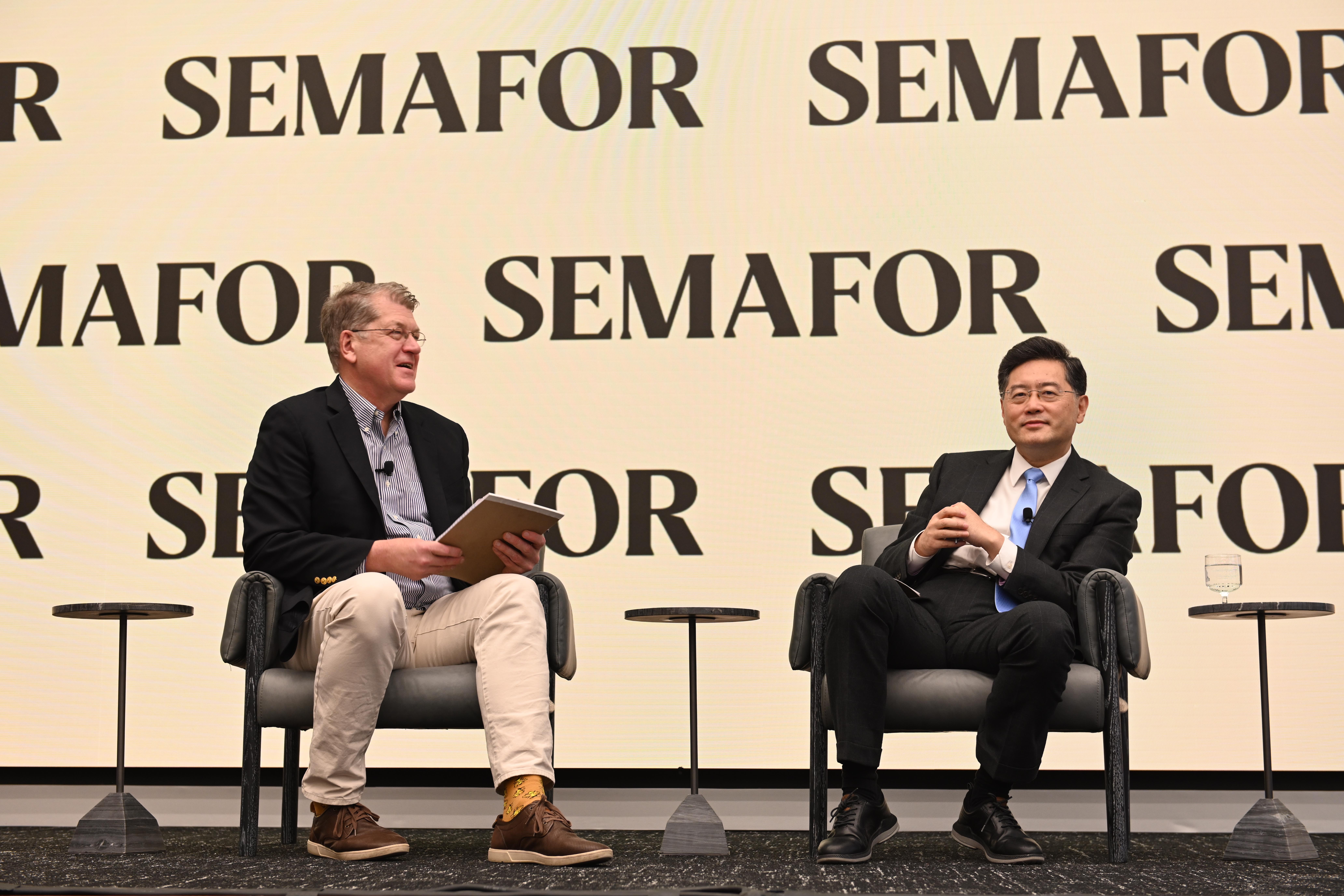 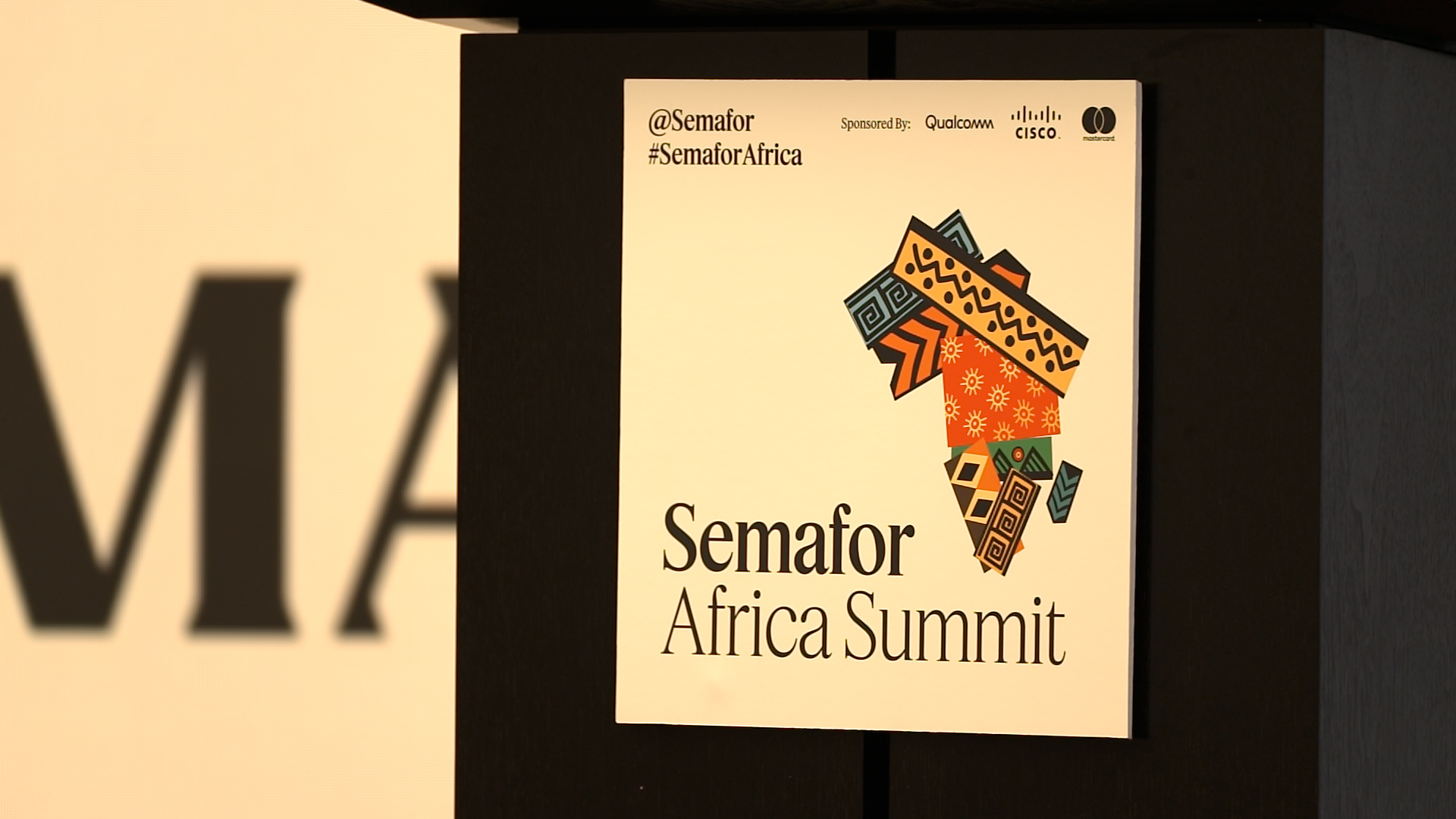 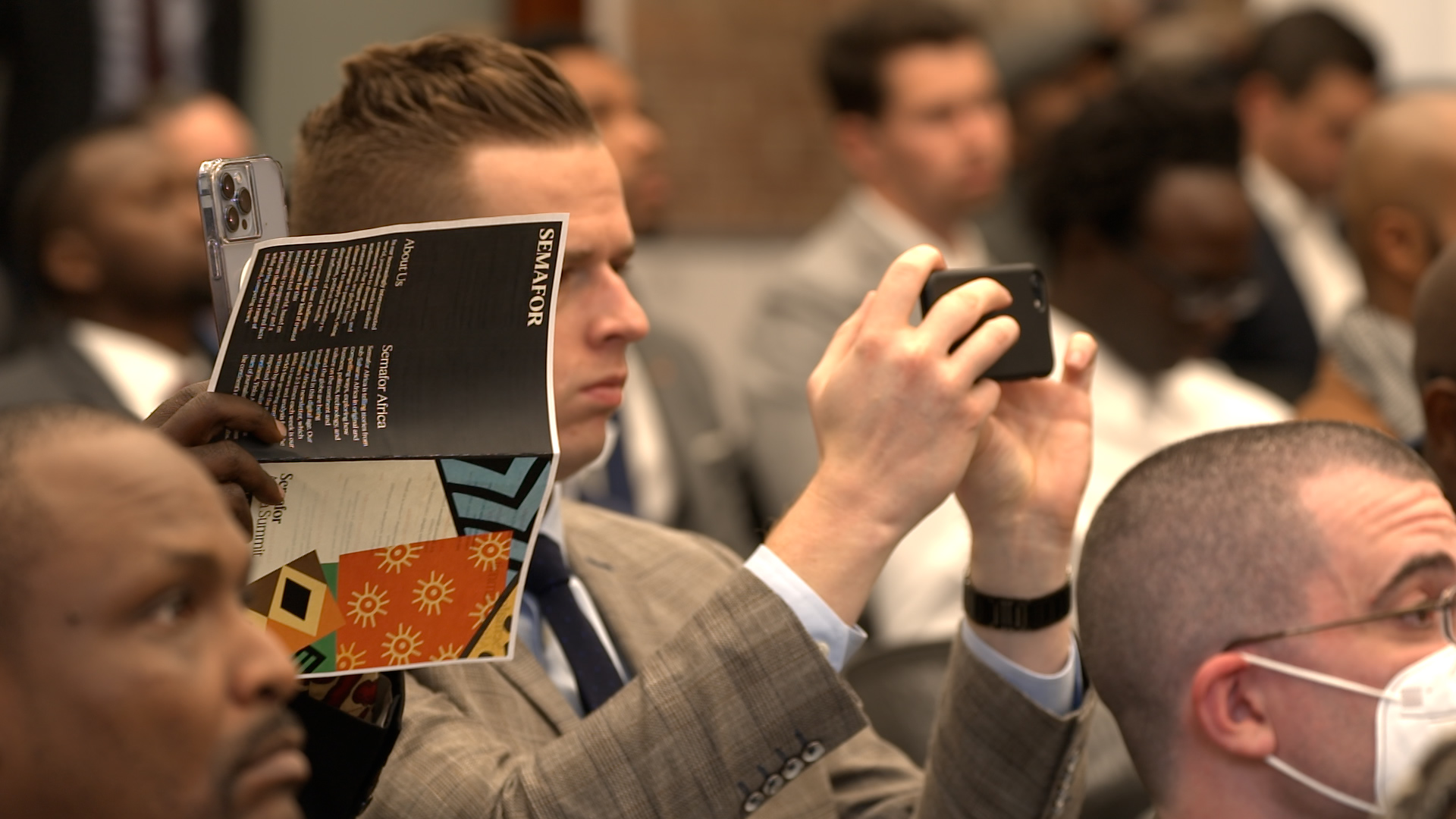 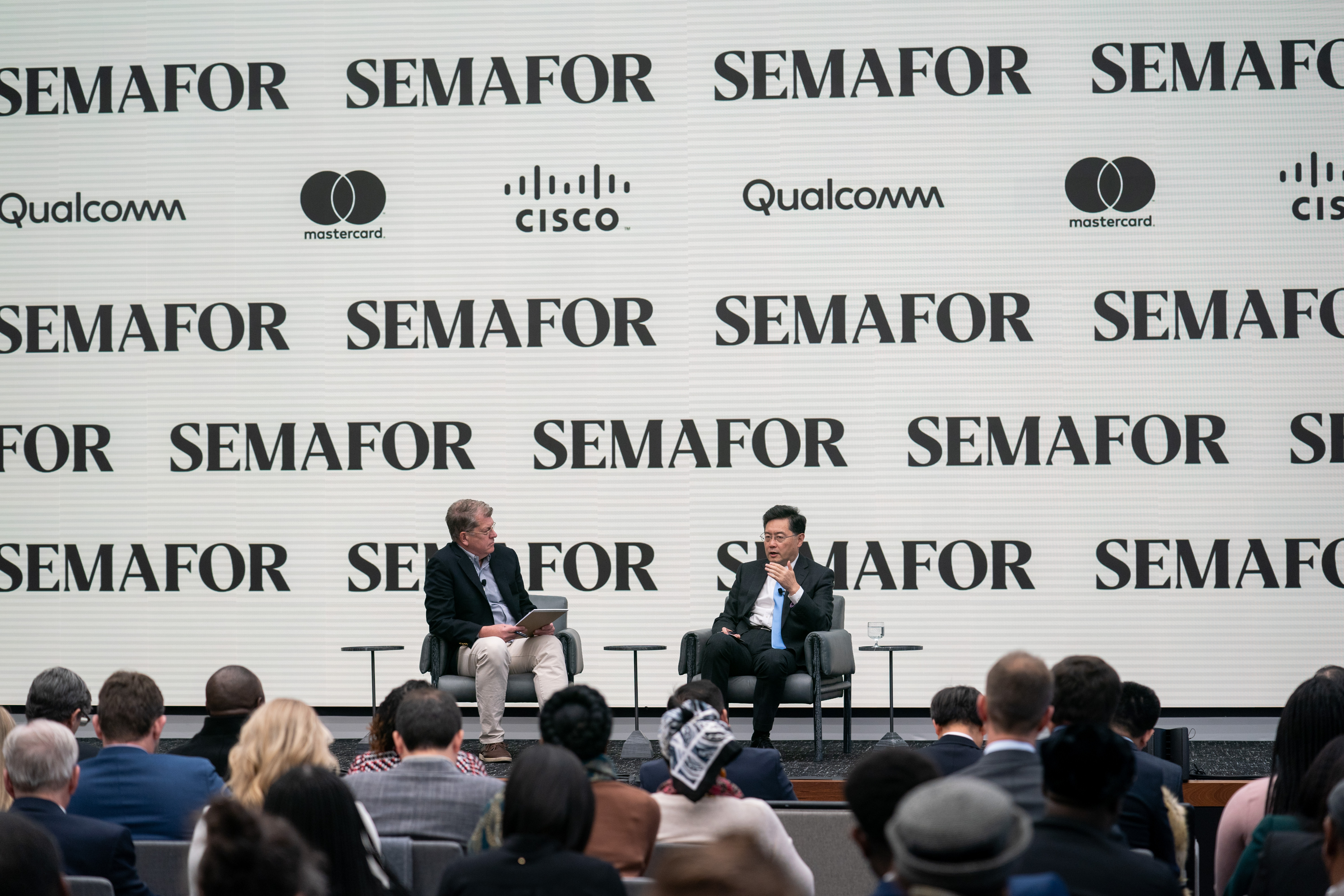 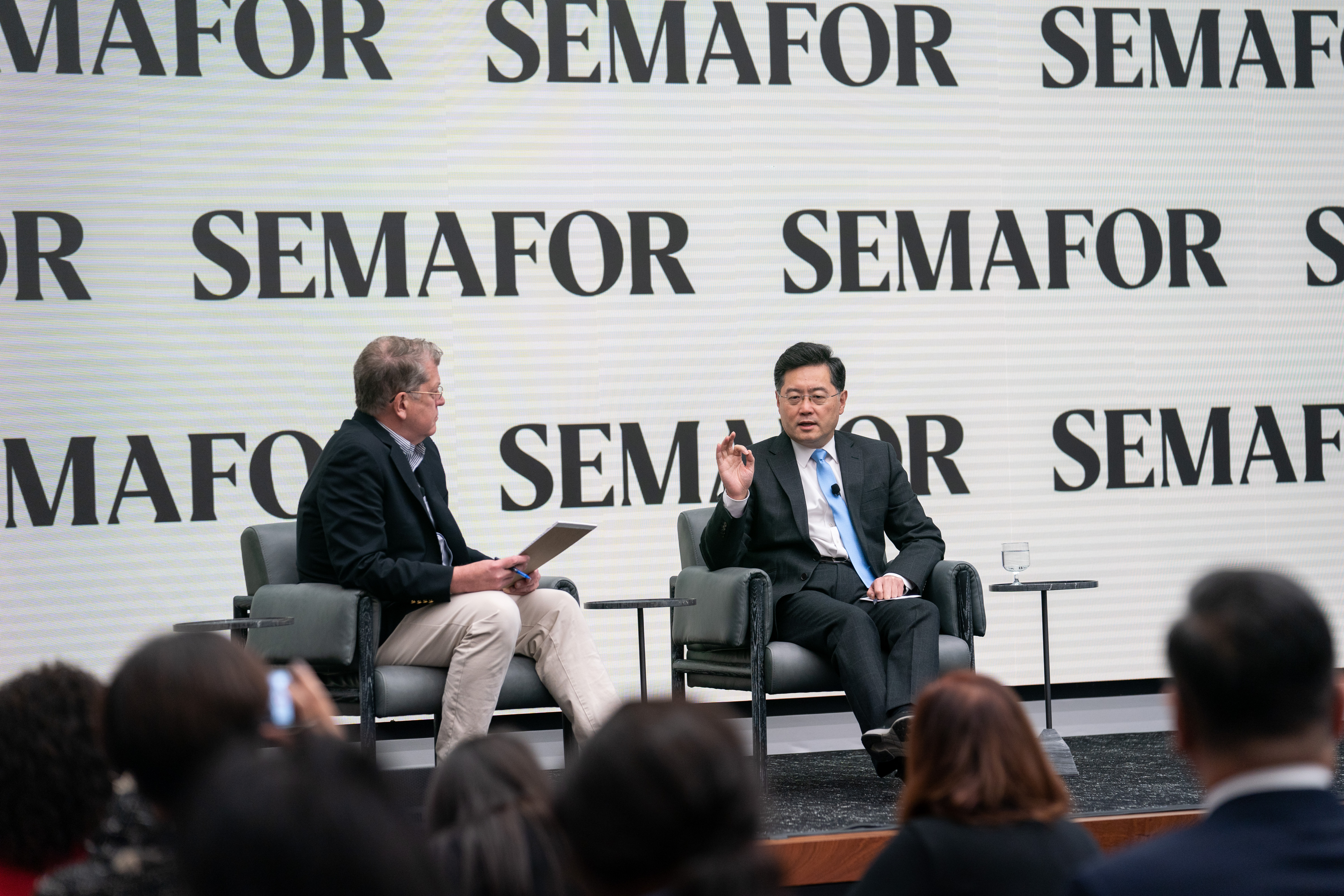 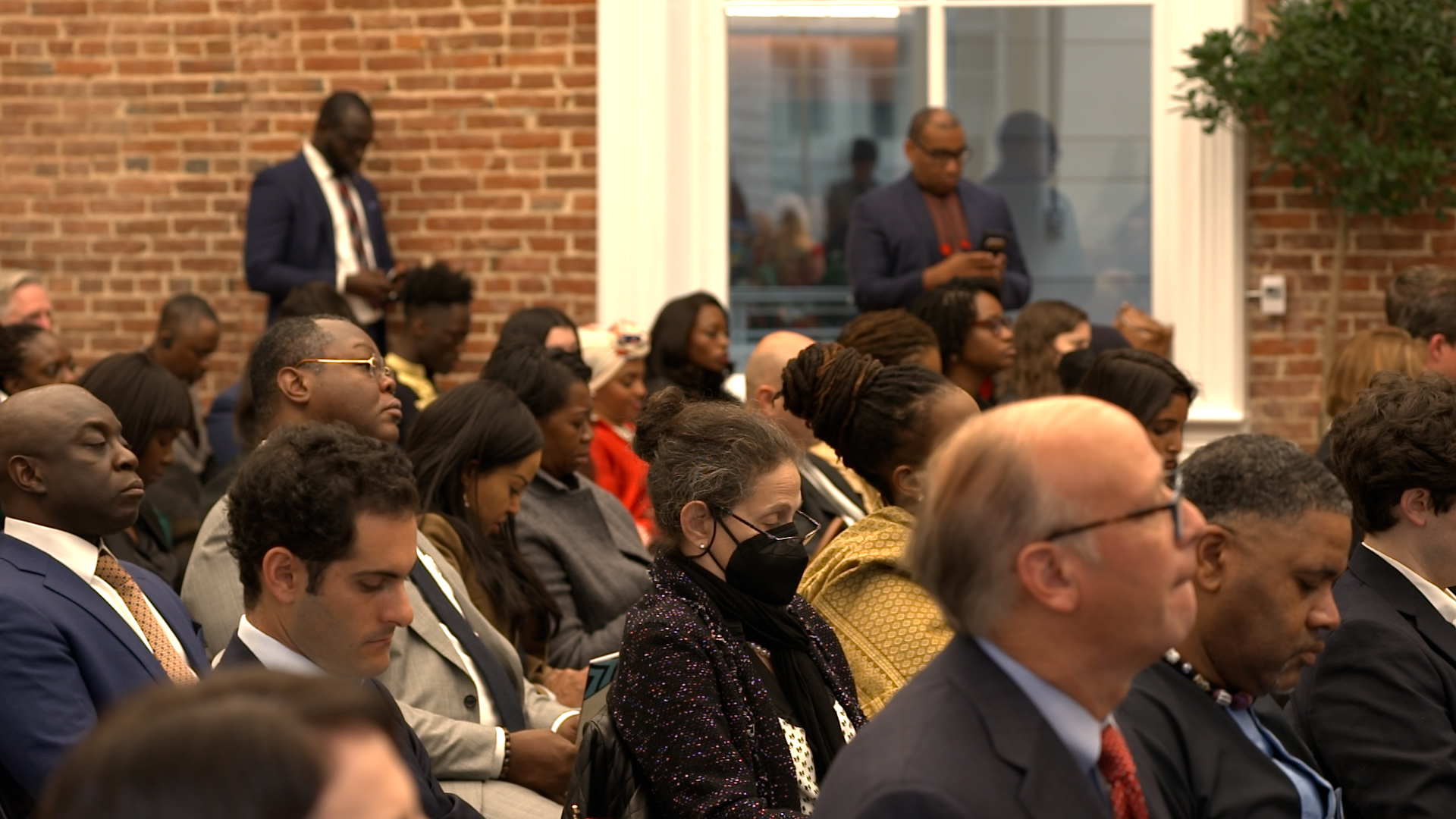 “Africa should be a place for international cooperation, not for major-power competition for geopolitical gains,” Chinese ambassador to the U.S. Qin Gang talked about U.S. and China’s role in Africa with Semafor’s Editor-at-large Steve Clemons at the Semafor Africa Summit.

Qin pushed back against the false claims that China is creating a “debt trap” in Africa, pointing out that China’s financial assistance to Africa aims to help African countries build infrastructures for economic and social development. “It is transparent, it is sincere,” Qin said.

China has been welcomed by African countries for its stance on non-interference in internal affairs and win-win cooperation. In the recent report entitled “The Biden Administration and Africa in a Changing Global Order: Towards the 2nd US-Africa Summit,” experts from the Institute for Global Dialogue of South Africa provided an African perspective on U.S.-Africa relations, noting “the US engagement largely seeks to counter China and Russia” instead of addressing Africa’s development challenges.

Both China’s Foreign Ministry and Ambassador Qin Gang emphasized the importance of mutual respect, equality, and sincere cooperation in supporting Africa’s development. Africa is an independent continent regarding foreign policy. China firmly opposes using Africa as a geopolitical tool, but China welcomes the international community to help African countries for the continent’s socioeconomic development and the welfare of its people.

Qin Gang pointed out that the U.S. and China should extend cooperation in Africa. As the major countries and permanent members of the Security Council of the United Nations, U.S. and China share common responsibilities for the future of the world. The two countries should demonstrate international cooperation on peace, security, and prosperity in Africa. 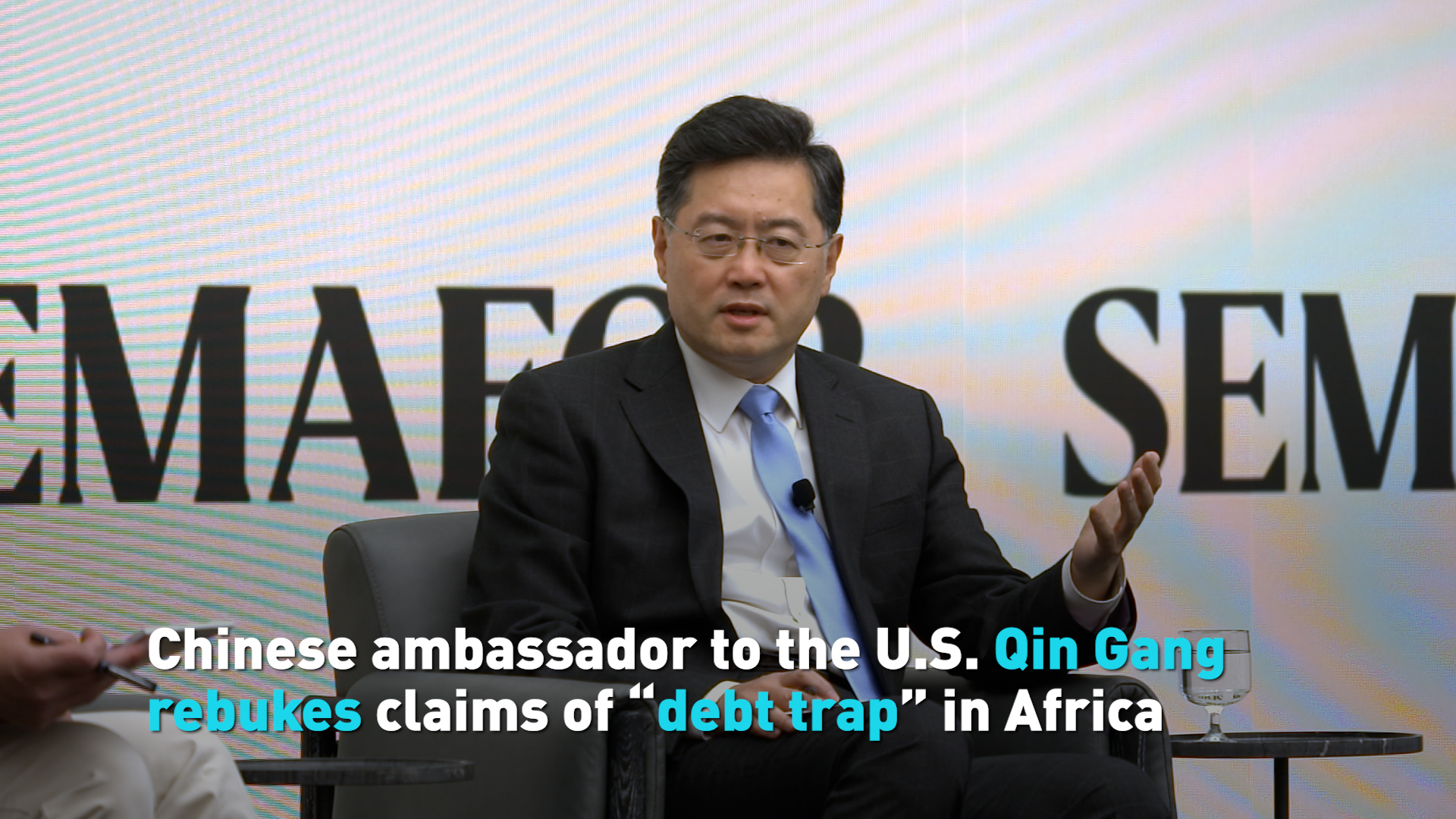 Chinese ambassador to the U.S. Qin Gang pushed back against “Chinese debt trap” claims, citing China is not a large creditor of African debts with transparent data. Qin addressed the China-Africa relations Monday with Semafor’s Editor-at-large at the Semafor Africa Summit.

“African countries owe three times more debts to Western private lenders than they owe to China, and their interest rates are double,” Qin said. According to the World Bank and Debt Justice, most of Africa’s debts are owned by non-Chinese multinational institutions.

African countries owe only about one-quarter of their debts to China. Qin said China provides loans to help Africa build infrastructures including highways and hospitals. China is also an active member of G20, suspending the most debt service payment among G20 members.

“Africa should be a place for international cooperation, not for major-power competition for geopolitical gains,” Qin said China’s relationship with Africa is sincere, and China is not interested in the views of other countries on China’s role in Africa.

Ambassador Qin Gang welcomed the international community, including the U.S., to help Africa in efforts for peace, security, and development. He wished the forthcoming Africa-U.S. Summit will come up with more concrete and workable measures.