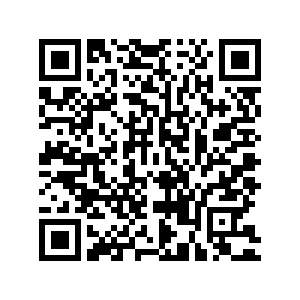 For most Americans, 2022 was a rough year financially for their household, as the S&P 500 dipped to its lowest numbers since the 2008 financial crisis. The S&P finished 2022 with a loss of 19.4%, which is the financial index’s third recorded yearly loss in 14 years.

This significant economic decline in 2022 was not solely a U.S. issue, as several countries across the world also experienced financial hardships caused by global monetary instability and conflicts like the one currently taking place in Ukraine.

The global financial system’s outlook for 2023 remains relatively bleak, with fears of a recession looming inside the United States.

“It is likely that the world economy will face recession next year as a result of the rises in interest rates in response to higher inflation,” Kay Daniel Neufeld, director and head of forecasting at the Center for Economics and Business Research, told CNN.

In addition to rising interest rates to combat higher inflation, the U.S. economy is also facing a steep fall in economic growth, as it drops from 6.0 percent in 2021 to a projected 1.0 percent for 2023, according to the International Monetary Fund (IMF).

While economists and policymakers search for a solution to prevent a global recession, analysts from the Institute of International Finance believe the severity of the financial crisis will ultimately depend on the trajectory of the Russia-Ukraine conflict.  The analysts also added that the conflict risks becoming an endless battle, similar to the long conflict in Afghanistan, which proved to be incredibly costly to the U.S. economy. 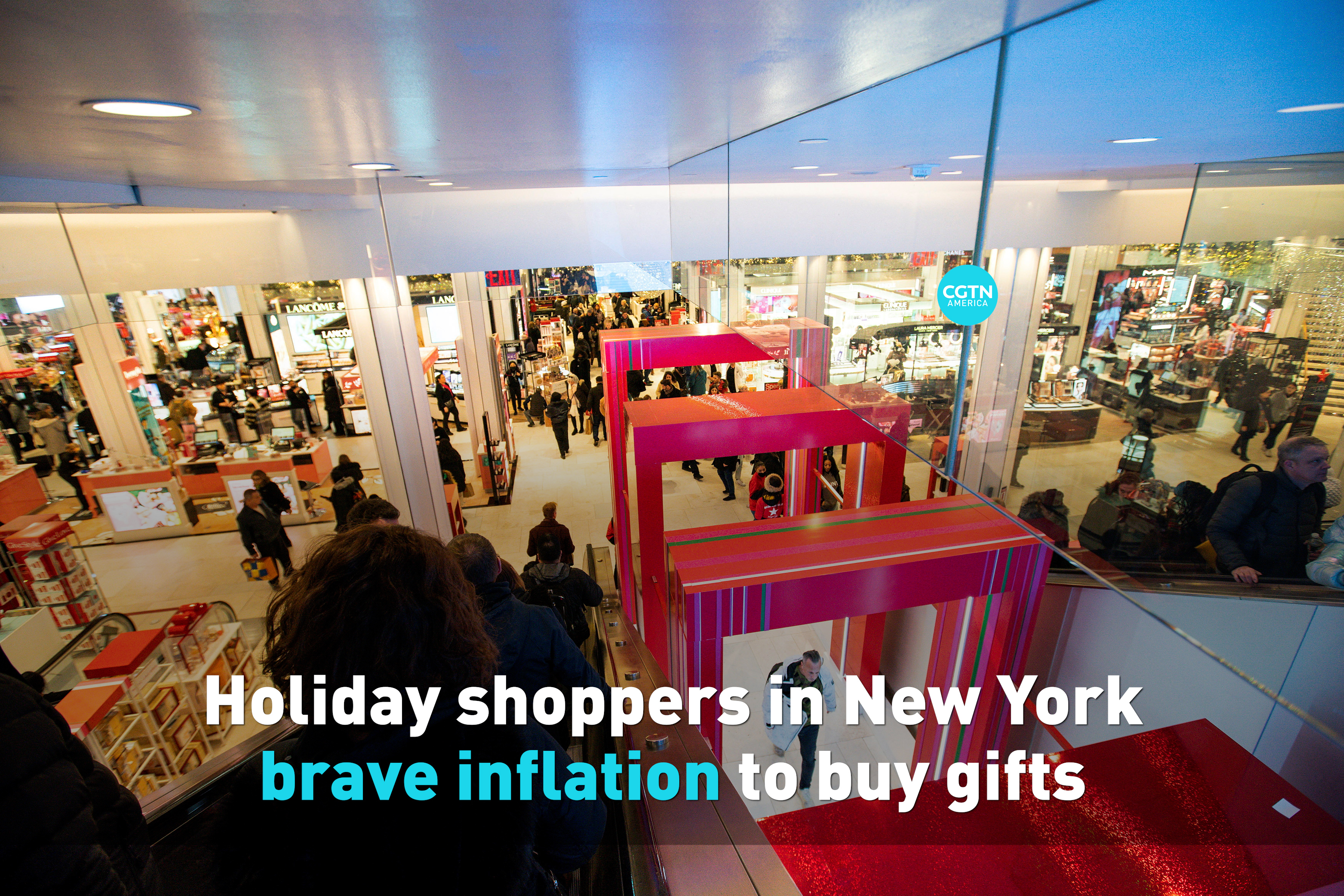 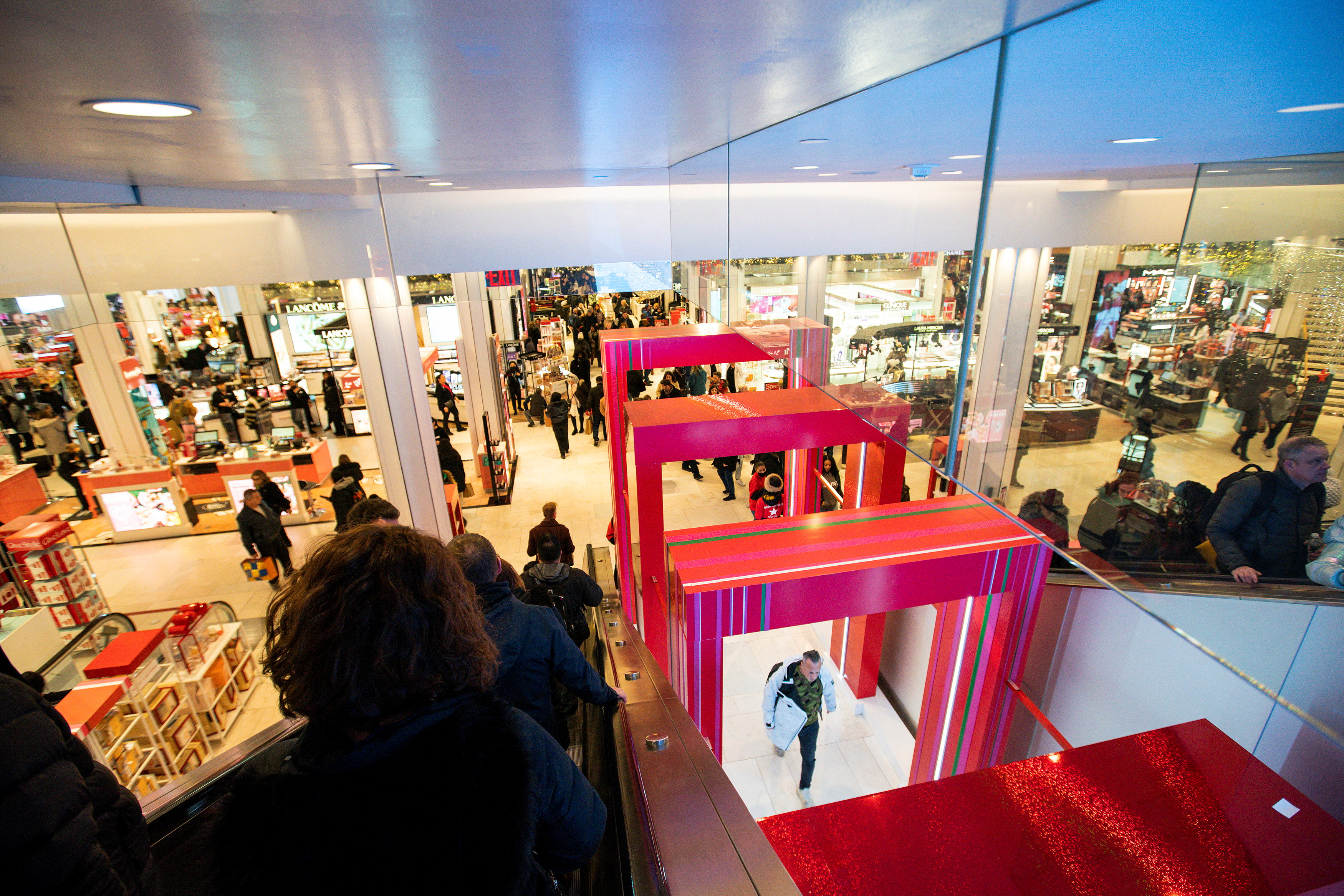 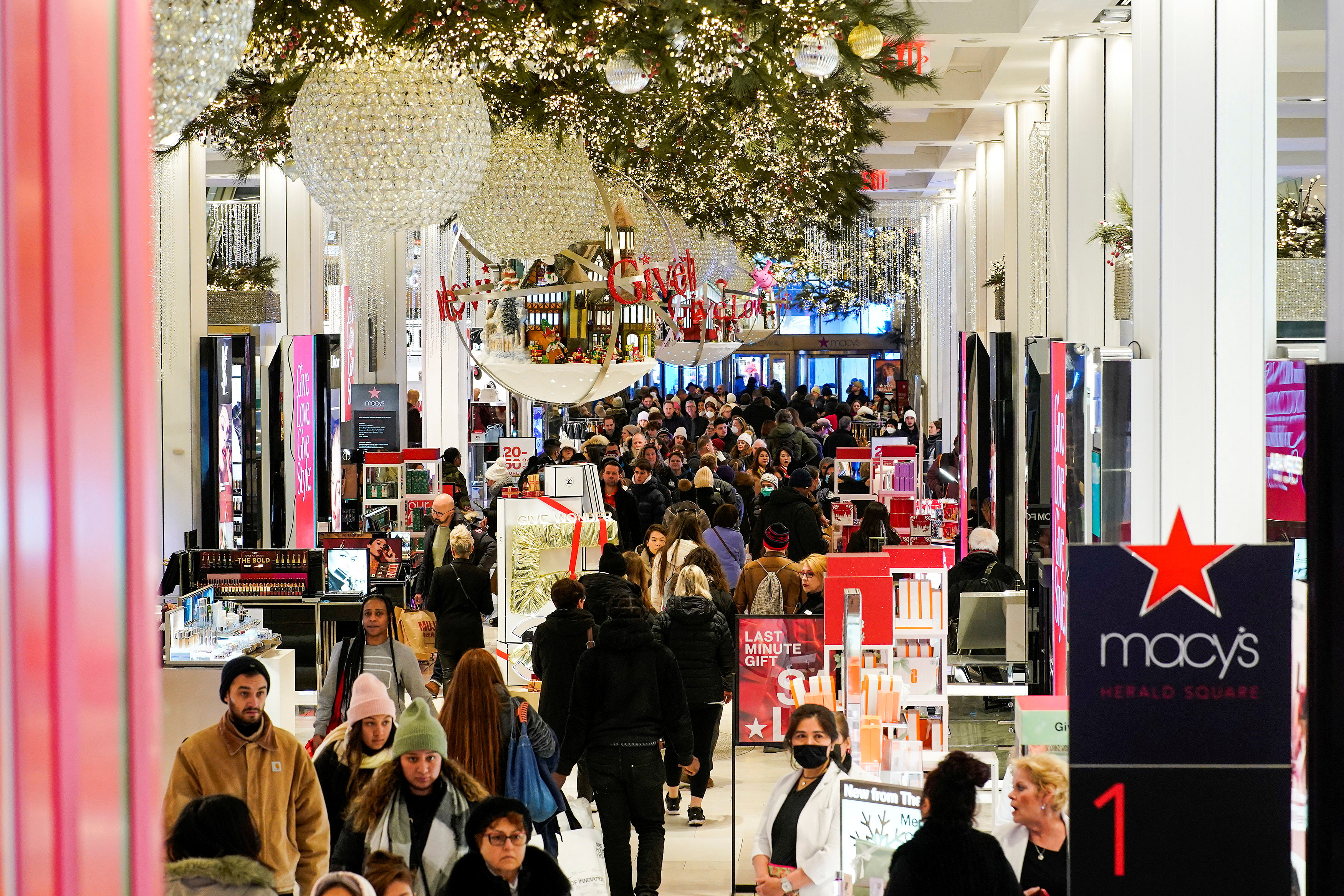 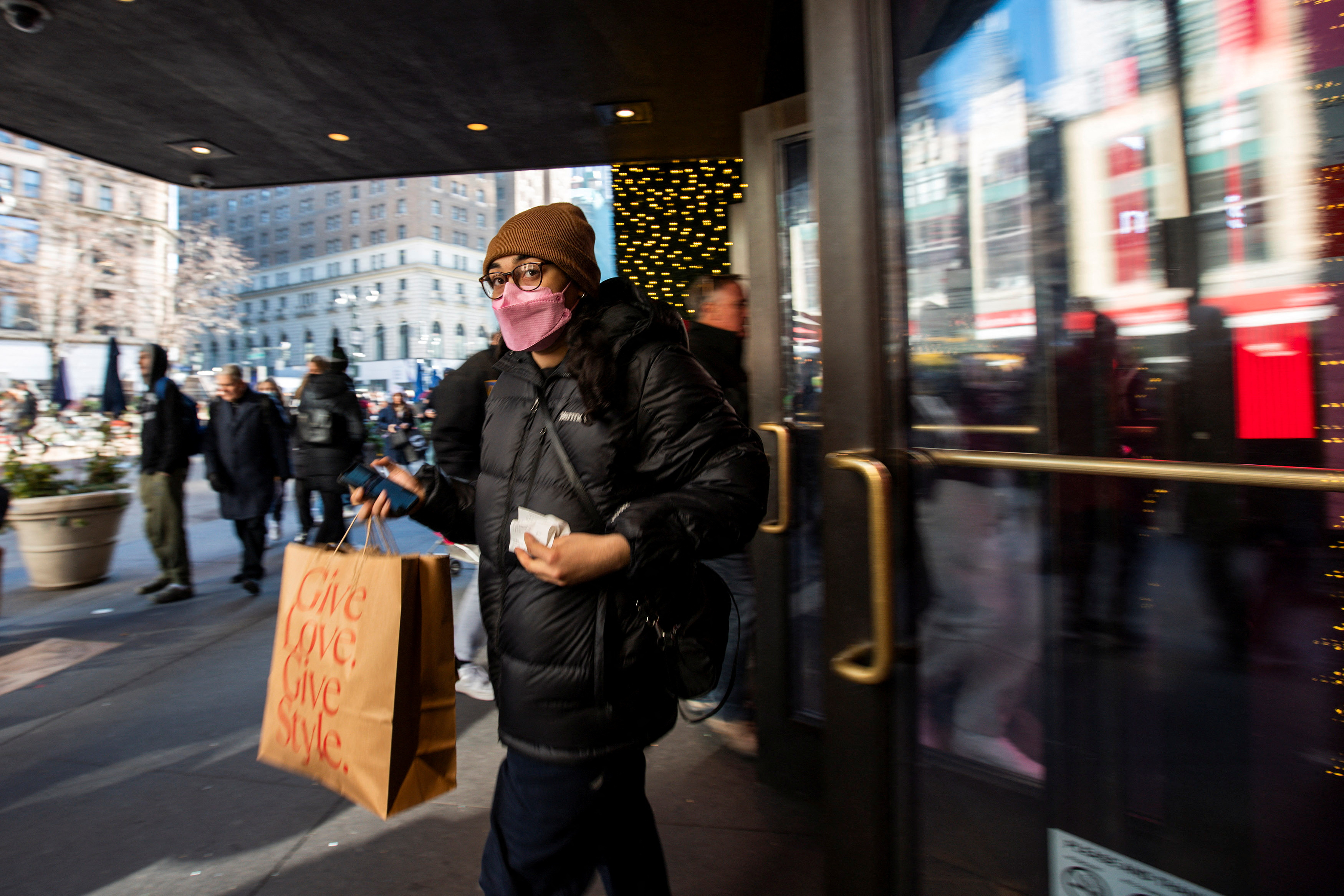 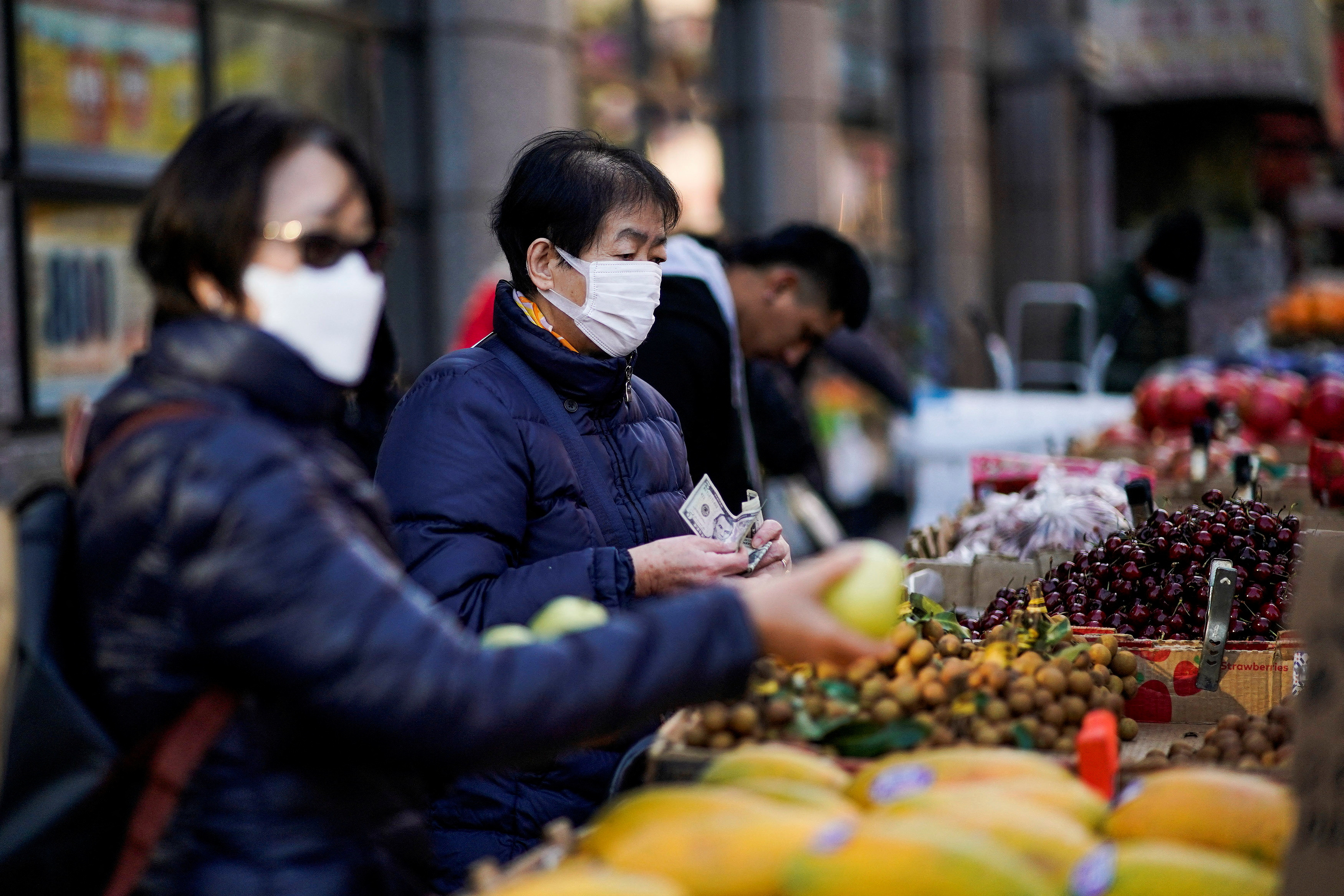 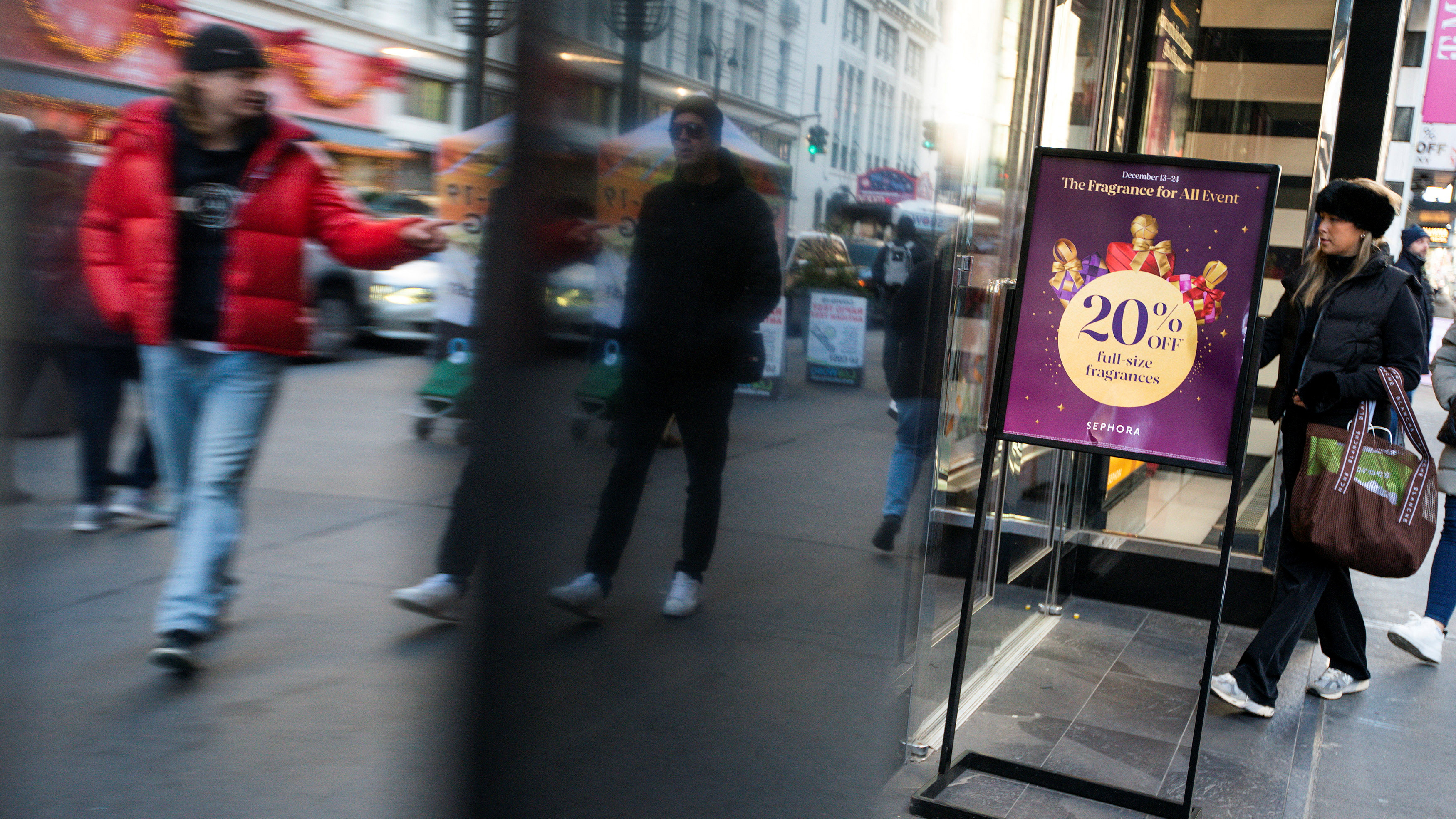 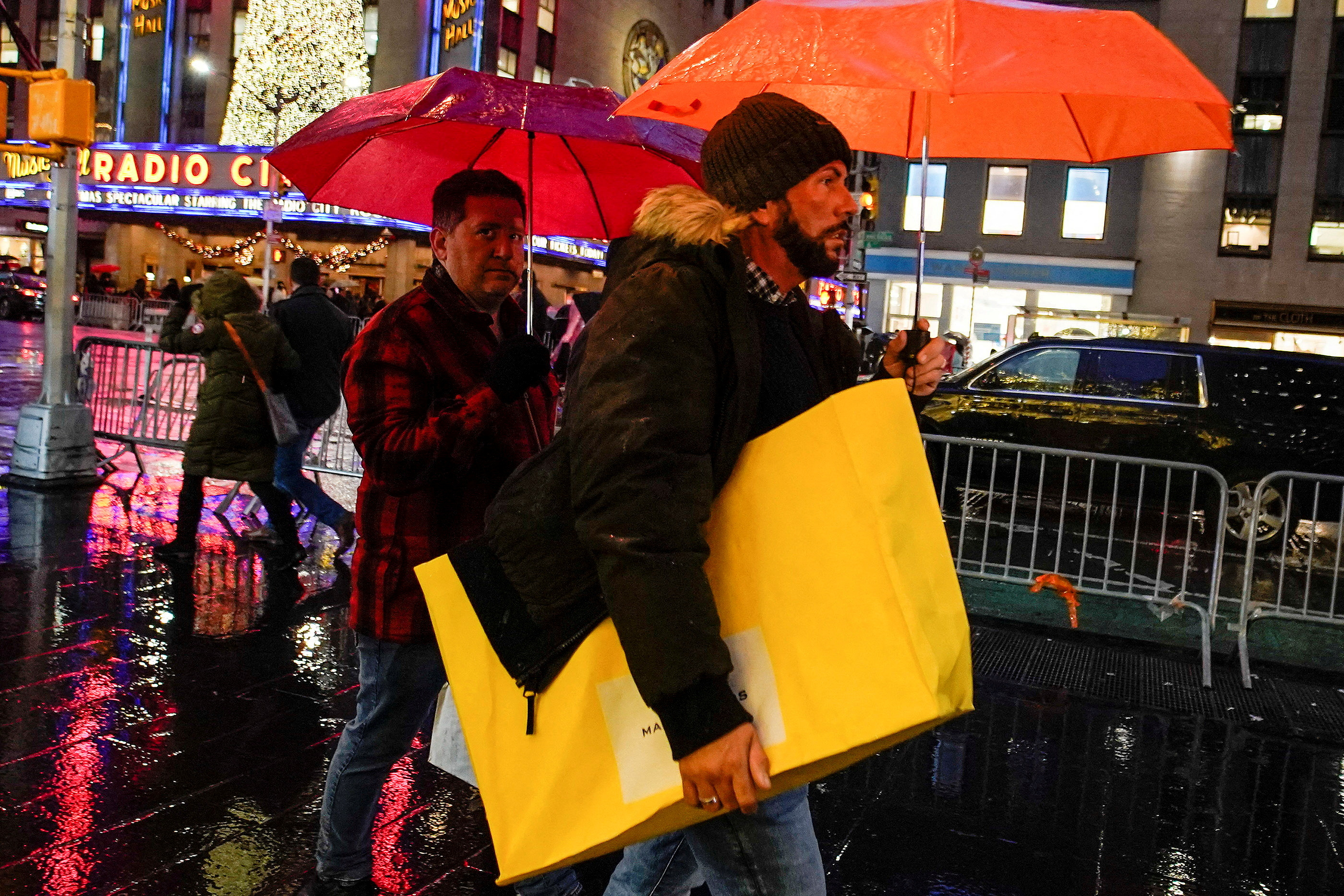 Still, government spending has remained relatively high for years and under the administration of President Joe Biden, unemployment has sunk as low as 3.9% percent, a major success for the White House after the turbulent economic times of the 2020 COVID-19 pandemic.

However, the U.S. labor market is beginning to show signs that it is weakening, as quits and hires have trended downward while layoffs continue to rise.

Furthermore, the U.S. economy is still struggling with a structural labor shortage, a fact that the Federal Reserve Chairman Jerome Powell has highlighted in his December interest rate announcement.

If the labor market outlook was not enough to scare policymakers, the rising cost of energy worldwide has been a major concern for several nations, including the European Union (EU) states that have relied on Russian gas for years.

In order to aid Ukraine in the conflict against Russia, the U.S. and EU have heavily sanctioned the Kremlin and sought to sink the latter’s energy industry, despite their position as one of the largest gas and oil producers in the world.

So, as we move forward in 2023, the U.S. and global economies are likely to face some significant hardships, some of which we have yet to experience.  In October, the International Monetary Fund predicted, “The worst is yet to come, and for many people 2023 will feel like a recession."  The IMF also said the global economic slowdown “will be broad-based” and may “reopen economic wounds that were only partially healed post-pandemic.”