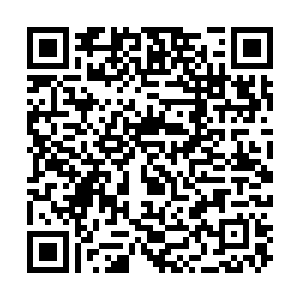 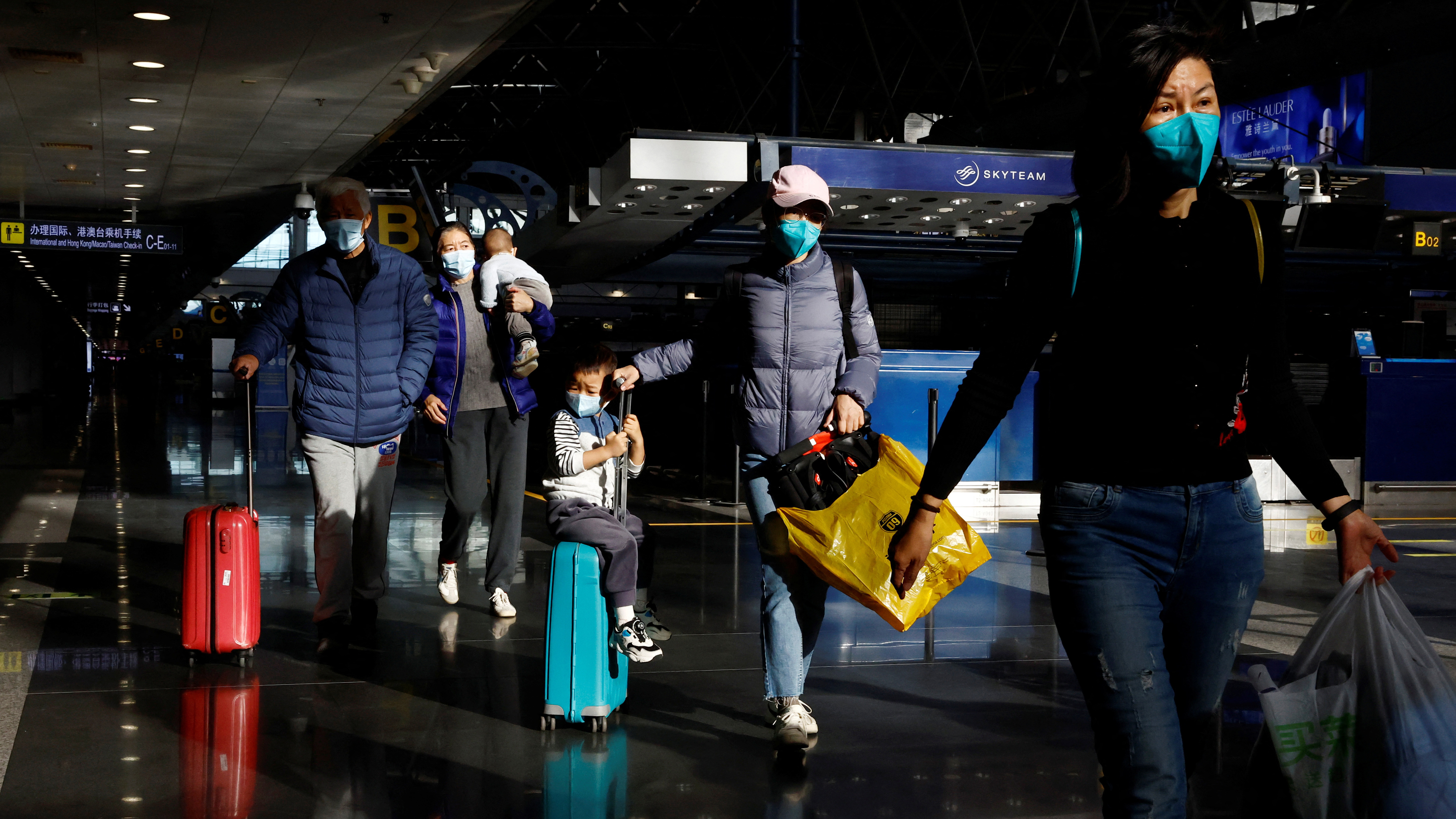 Editor's Note: The following article is taken from the Chinese-language "Commentaries on International Affairs."

The U.S. will impose curbs on travelers from China beginning on January 5, saying that the move will help “monitor the case surge effectively and decrease the chance for entry of a novel variant of concern.”

However, the COVID strain analysis in China shows that the Omicron subvariant of COVID-19, BA.5, which was the dominant strains of the virus in the U.S. several months ago has become the most common virus variant now circulating in China. The analysis also states that as the new Omicron variant XBB.1.5 is now dominating in the U.S., China has recently detected this mutation in its eastern coastal cities of Shanghai and Hangzhou. China is a victim of the global COVID-19 pandemic. The U.S. travel restrictions on Chinese travelers are not based on facts and science, but truly political farce.

According to the SARS-CoV-2 variants monitoring data collected by the U.S. Centers for Disease Control and Prevention (CDC), the strains circulating in the United States are constantly changing. From July to October 2022, BA.5 was dominant in the country. In November, BQ.1 and BQ.1.1 overtook BA.5. Since December, the new omicron variant XBB.1.5 has started circulating. CDC reports that XBB.1.5 has now outperformed the two formerly dominating strains, BQ.1 and BQ.1.1, and accounted for nearly 41 percent of all new cases nationwide. In the Northeast U.S., XBB.1.5 now makes up around 75 percent of new cases. With highly immune evasive property, XBB.1.5 is now taking over in the U.S. 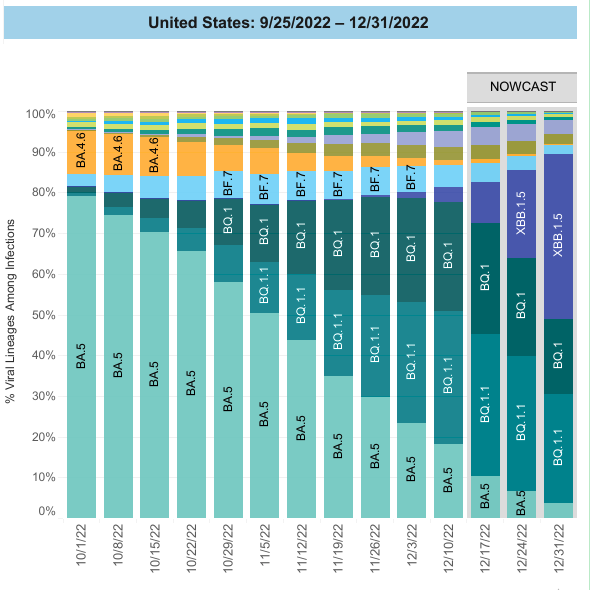 XBB.1.5 has been detected in at least 74 countries and regions, including 43 states in the United States, according to the surveillance and monitoring report by the Global Initiative on Sharing All Influenza Data (GISAID). Many U.S. experts point out that the first reported XBB.1.5 case dates back to the U.S. states of New York and Connecticut in late October 2022.

When XBB.1.5 was first discovered in the United States, China was still under strict COVID prevention and control policies. On November 11, China issued 20 measures to optimize COVID prevention and control, and on December 7, it further issued ten new measures. Both the BA.5 outbreak currently circulating in China and the newly detected XBB.1.5 strain appeared later than in the United States and many other countries. The new coronavirus strain currently circulating in China has previously spread around the world.

Over the past three years, China has adhered to the principle of putting the people and their lives first, has seized every possible chance to optimize and adjust epidemic prevention policies, and has maintained the lowest amount of COVID deaths in the world, making important contributions to the global fight against the COVID-19 pandemic and to the global economic recovery. In response to the new changes in the epidemic situation, China has shared the virus genetic data of recent new coronavirus cases in the country via GISAID, reflecting its consistent openness and transparency in the practice of epidemic prevention.

In contrast, the United States has always politicized epidemic prevention and played blame game. This could not only cause failure in the COVID fight in its own country, but also could lead to the global spread of the epidemic, dragging down the global anti-epidemic process.

The United States presents itself as a victim, but in fact China is the victim. The lessons learned over the past three years have repeatedly proved that politicized COVID measures cannot stop the spread of the epidemic. Instead, solidarity and cooperation are key to fight the epidemic. The U.S. government's COVID travel restrictions targeting Chinese tourists are wrong and will be in vain.

At present, China is striving to better coordinate between epidemic prevention and control and economic and social development. The epidemic in China is leveling off and the economy is recovering. Starting from January 8, 2023, China will ease COVID curbs on international arrivals and many countries welcome the change.

For three years, the United States has attempted to manipulate epidemic prevention and control policies to achieve its political goals, resulting in more than 1.08 million Americans paying with their lives and hindering the global fight against the epidemic and economic recovery. Today, three years later, has the United States, which is a thief shouting “thief”, not learned from the lesson and not turned back from its wrong path?