At the start of 2023, Lebanon continues to experience one of the worst financial crises the world has seen since the 1850s. The country's economic collapse in 2019 -- along with the COVID-19 pandemic and the Port of Beirut explosion -- has led to such dire circumstances that even bank robbers are considered heroes.

This is how difficult life is like for many Lebanese 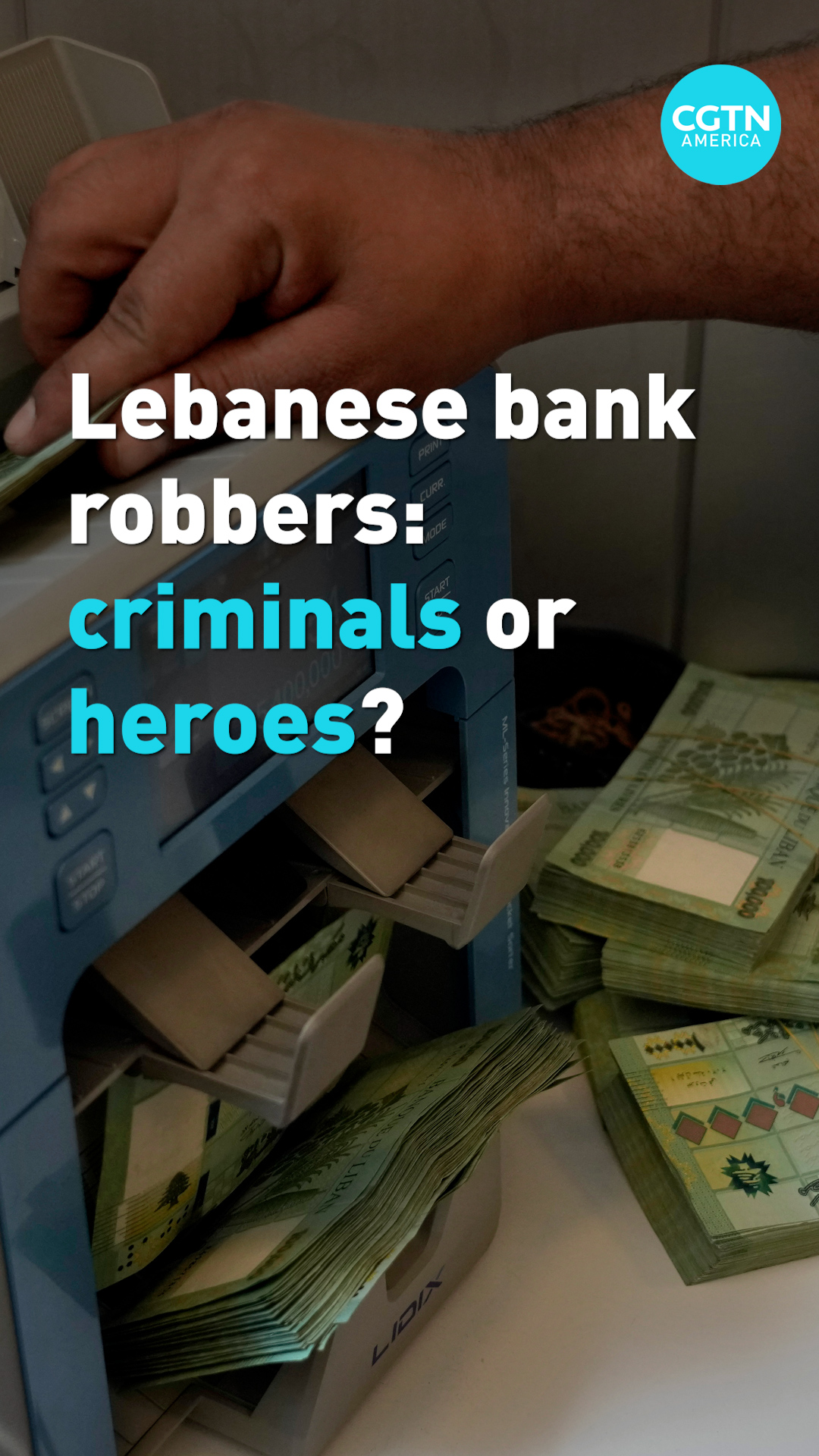 Since the economy collapsed in 2019, bank owners froze people's accounts instead of assuming the losses. Most citizens are unable to access their life savings. The situation has forced many desperate people to take it by force. Several have staged sit ins to demand their money. They needed to pay for necessities and life-saving medical treatments for their families. Others have used real or toy guns to demand their money. Most have only taken what belongs to them. They were hailed as national heroes by their countrymen. In Lebanon many view banks as a corrupt cartel.

The Lebanese pound has crashed, losing 95 percent of its value since 2019.

More than 80 percent of people are living in poverty, the UN says. That's nearly 5.5 million people.

Without any social safety nets, people cannot afford basic necessities. A UNICEF report found that more than half of families with at least one child skip a meal.

UNICEF also estimates that 12 percent of children are working to help their families. Lebanon’s 6.8 million population also includes 1.5 million Syrian refugees that it is hosting. Many refugees are facing even dire circumstances than the native population. 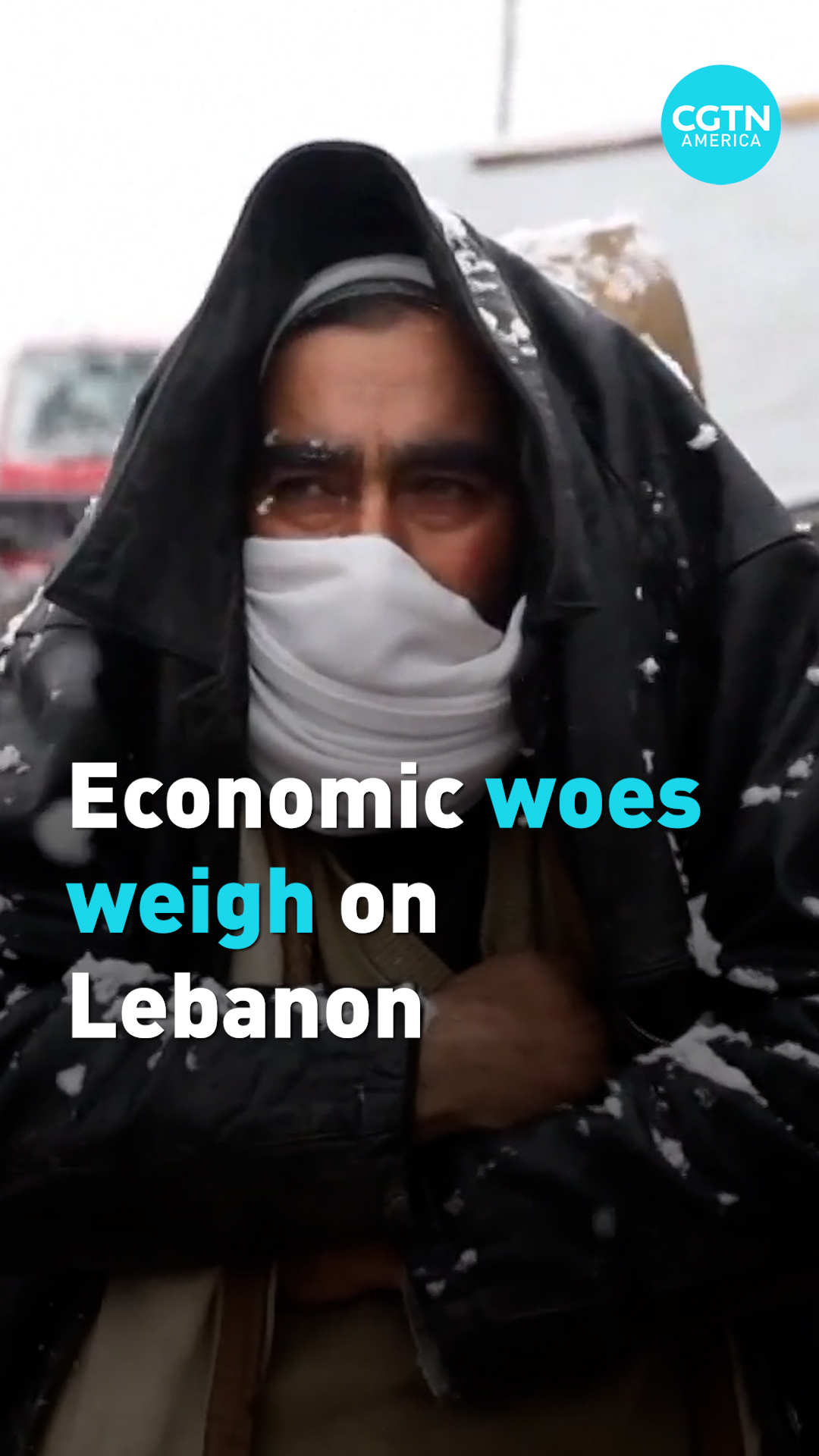 In April 2022, the International Monetary Fund and the Lebanese government reached a tentative agreement for a $3 billion loan that was dependent on the certain reforms by the government before it could be approved. The reforms included restoring the viability of banks, reforming state-owned enterprises, and strengthening anti-corruption and anti-money laundering frameworks. But in September 2022, the IMF said the reforms have been very slow and Lebanon was still in paralysis due to political divisions.