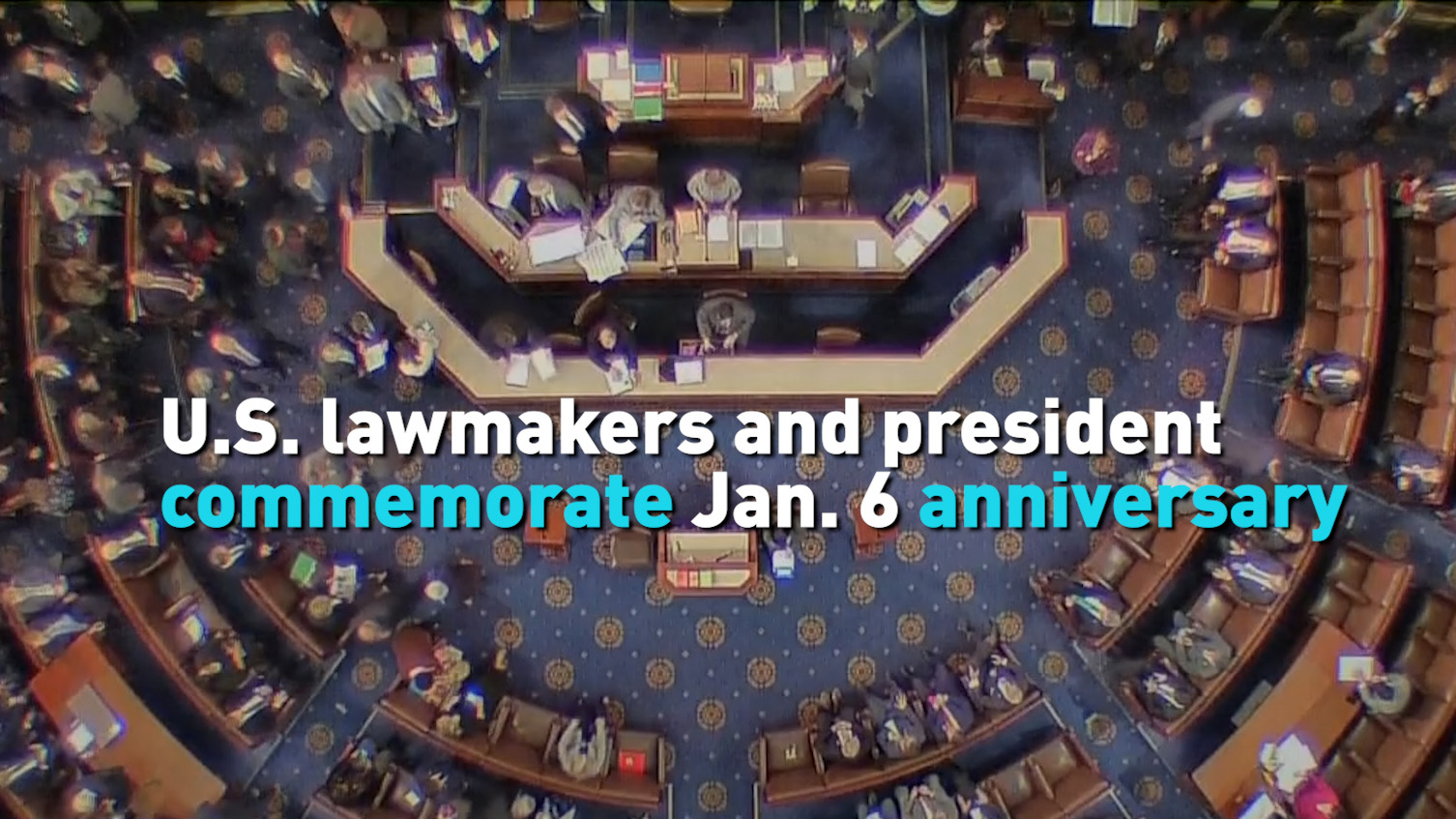 U.S. lawmakers and President Biden both marked two years since the January 6th insurrection this Friday.

The deadly attack on Congress led to Donald Trump’s second impeachment trial, and now the prospect of him being indicted for his alleged role in it.

But the anniversary was arguably overshadowed by the Capitol engulfed in new paralysis, and the former president is playing a key role in it, despite being out of office for nearly two years.