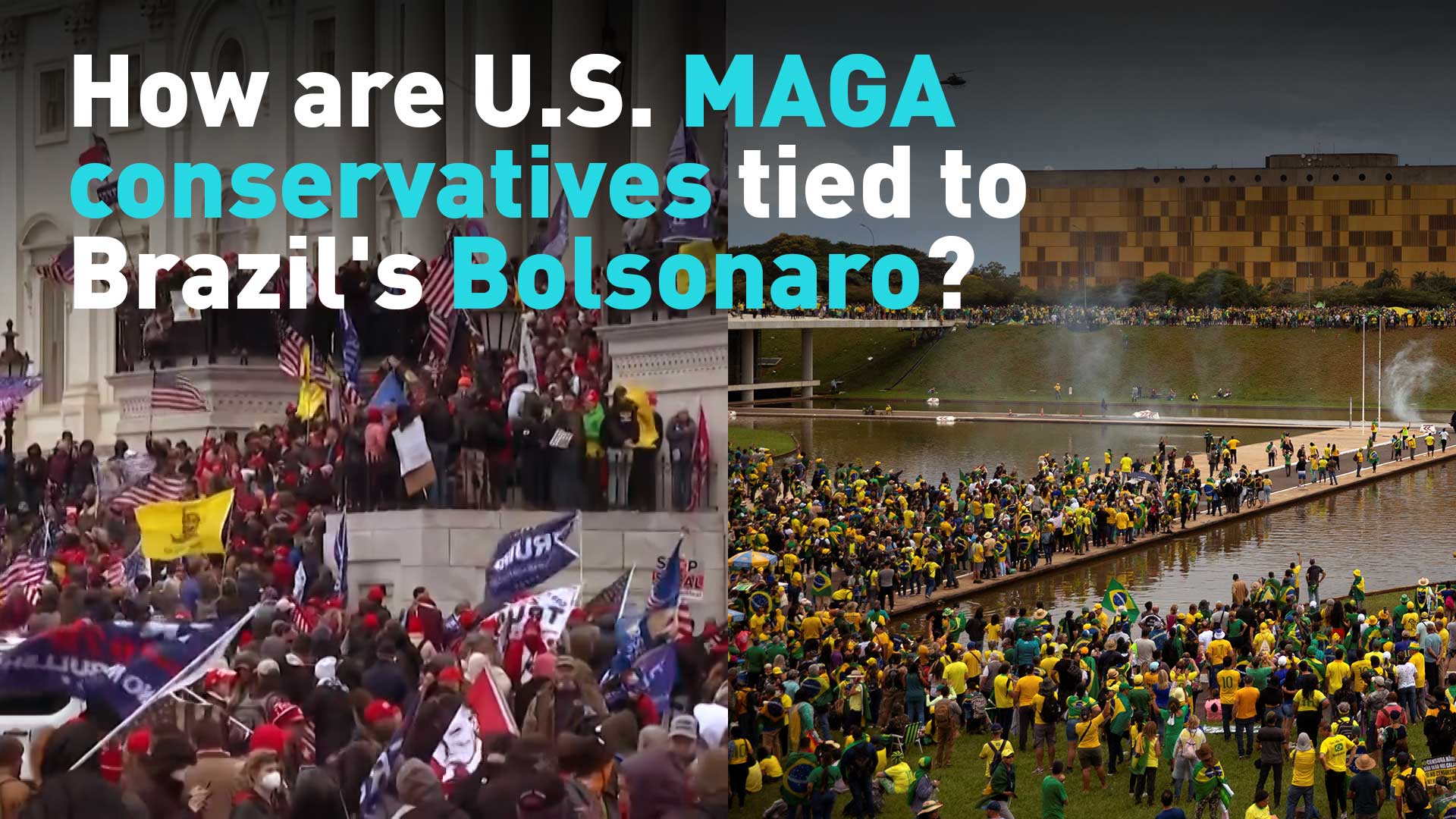 The attempt to takeover government buildings in Brazil on Jan. 8 was fueled by claims that the country's October election was rigged, and that former President Jair Bolsonaro was the true winner.

If the narrative and actions feel similar to those of MAGA Republicans in the United States who support former President Donald Trump, there may be a reason.

When Trump claimed the U.S. election had widespread fraud - a claim that led to the Jan. 6 attack on the U.S. Capitol - Bolsonaro backed Trump whole-heartedly. 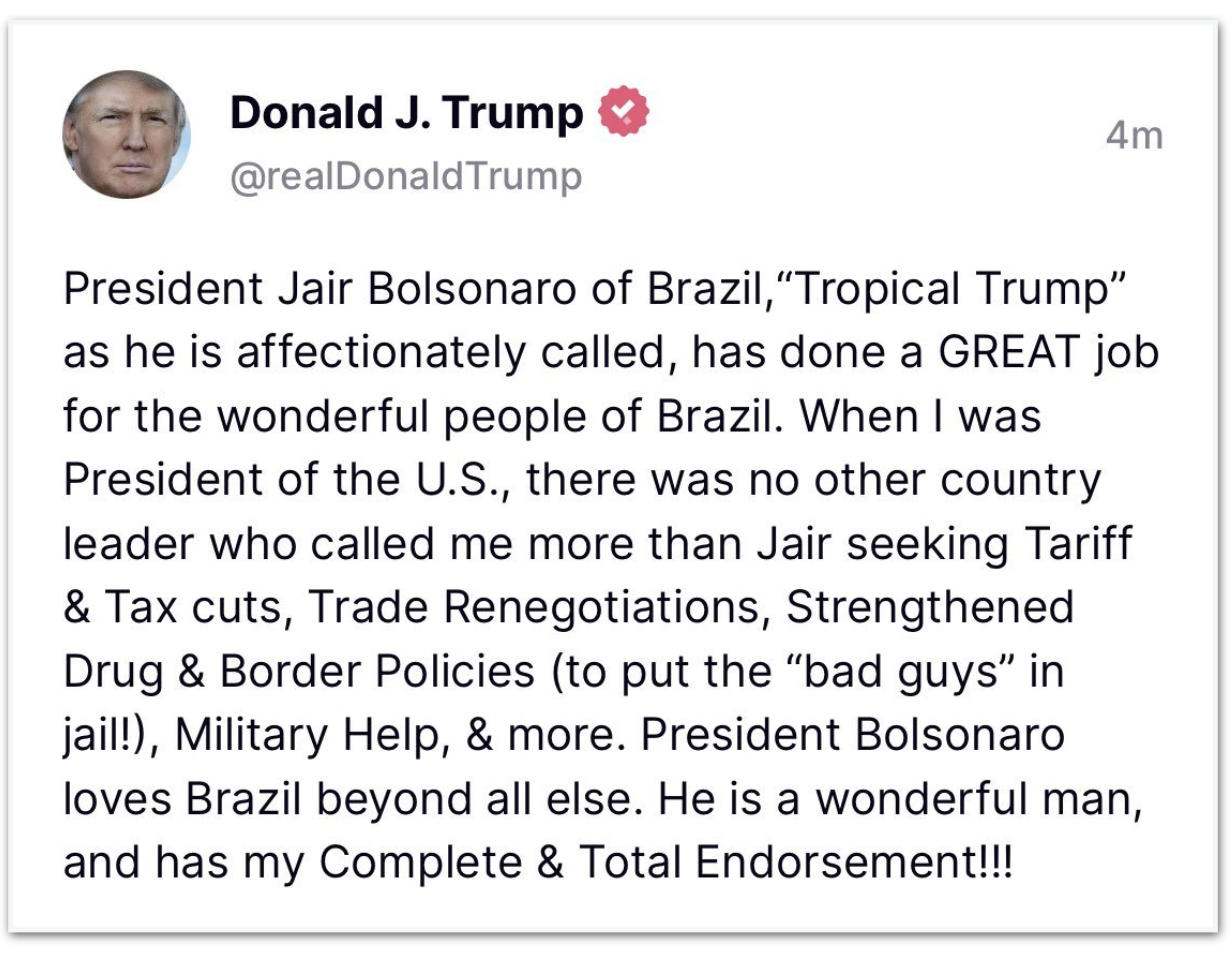 When Bolsonaro lost the election to former President Lula da Silva, some of his biggest overseas supporters came from former and current Trump associates. In 2018, Bolsonaro's son Eduardo Bolsonaro met with Bannon at the offices of far-right Breitbart news in New York. Eduardo and tweeted that the shared the same worldview and that they were "certainly in touch to join forces."

Eduardo would later visit the Trump Hotel in Washington socializing with MAGA leaders and spoke at right-wing events around the world. The investigative news site Agencia Publica identified 77 visits and meetings between Eduardo and MAGA supporters over five years.

Eduardo was also in Washington D.C. when the Jan. 6 riots took place. That week he posted photos with Jared Kushner, Ivanka Trump and he met with MyPillow CEO Mike Lindell, Agencia Publica reports.

Many prominent Bolsonaro supporters would later share their support for Trump's election fraud claims and even started a Brazilian hashtag #GoTrumpReeleito (GoTrumpReelection).

This, despite the fact that the Organization of American States, the Institute for Democracy and Electoral Assistances and the Carter Center praised the Superior Electoral Court, which oversees the electoral process in Brazil.

At a dinner in Sept. 2021, Eduardo thanked the U.S. visitors for meeting with his father a few days earlier.

Trump's former spokesman Jason Miller who runs the platform Gettr was also at CPAC Brazil in 2021. During that visit, Miller and two people from the conservative hidden-camera operation Project Veritas, were escorted by Eduardo to the presidential palace to meet with Jair Bolsonaro, Agencia Publica reports.

On the way to the airport, Brazilian Federal Police - on the order of a Supreme Court justice - stopped and detained the men questioning them for hours on how Gettr could spread misinformation in Brazil. They were allowed to leave and the Americans later paned the detainment, with Miller calling it farcical.